Lucy and Maria Aylmer are twins, however, you wouldn’t know it by looking at them.

The non-identical 18-year-old twins have drastically different appearances: one is light with straight ginger hair and blue eyes, while the other is darker with a mane of curly brown ringlets and brown eyes. 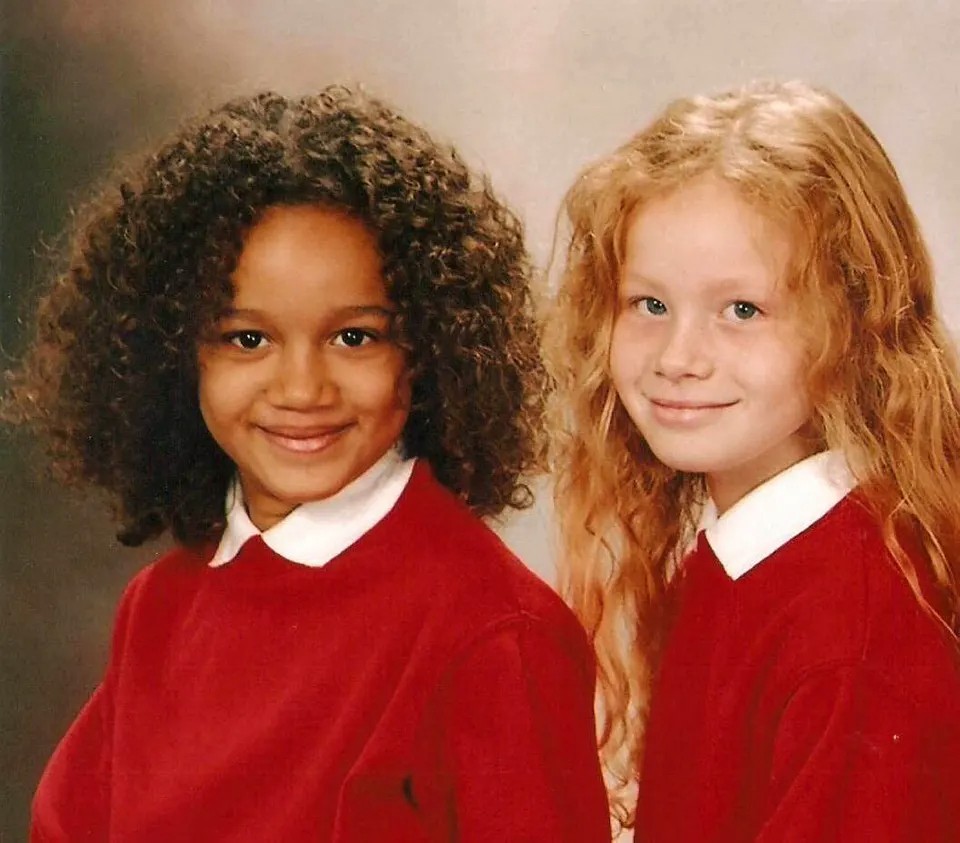 When they were born, the Gloucester-born duo raised eyebrows, and they claim no one believes they are twins.

Donna, Lucy and Maria’s mother, is half-Jamaican, while Vince, their father, is Caucasian. 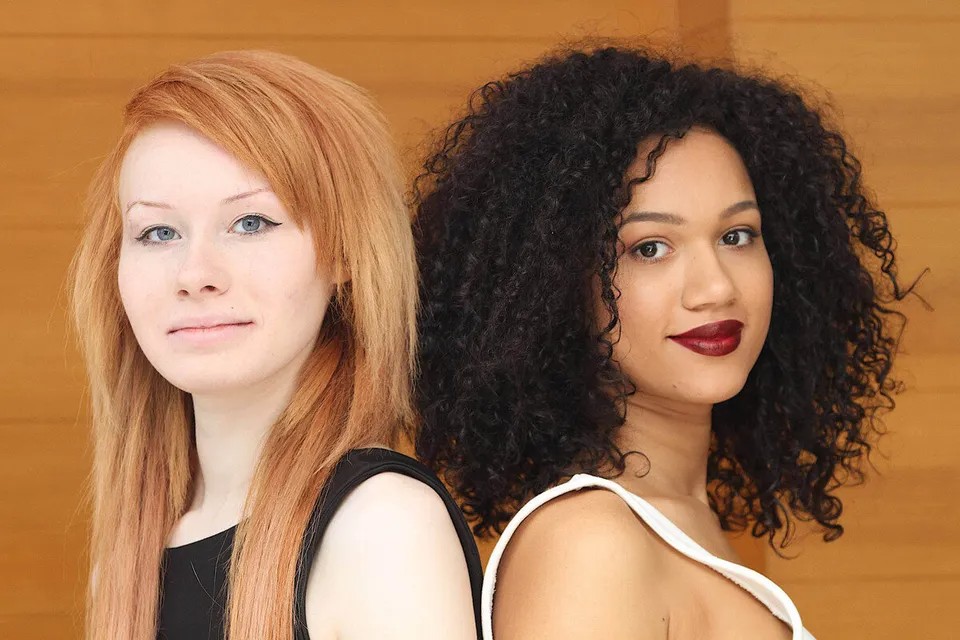 Lucy told the Daily Mail, “It was such a shock for [our mother] because characteristics like skin color don’t show up on scans before birth.”

“So she had no idea how dissimilar we were. She was speechless when the midwife handed us both to her.”

Lucy said, “No one ever believes we’re twins.” “We don’t look like sisters, let alone twins, even when we dress alike. Friends have even demanded that we show them our birth certificates as proof.” 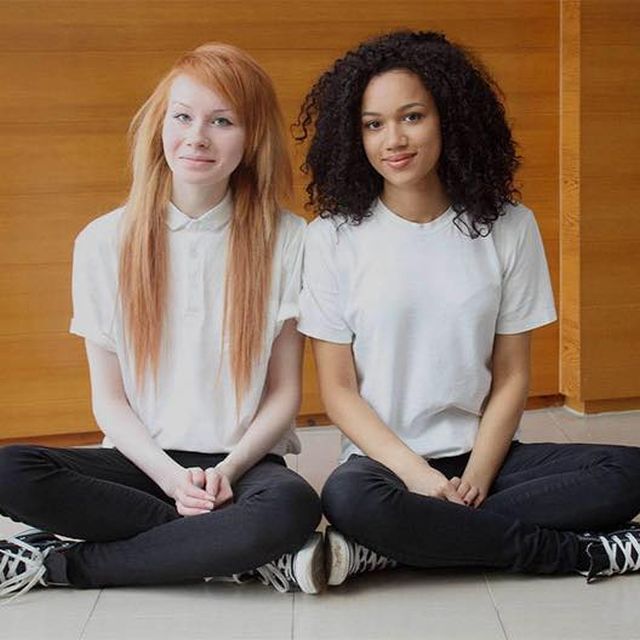 The couple has three older siblings who they describe as “something in-between.”

“Most twins seem like two peas in a pod,” Lucy continued, “but we couldn’t look any more different if we tried.”