Mom is pregnant with quintuplets: Gives birth like a real hero

If you’re having trouble falling pregnant, there are several methods that can help you fulfill your dream of becoming a parent.

Guillermina Garcia and her husband Fernando struggled to conceive the natural way after their daughter Julietta was born, but they longed to give their daughter a sibling, reports The Daily Mail.

After undergoing fertility treatment, Guillermina finally fell pregnant. They knew that they had a higher chance of conceiving twins and triplets thanks to the drug, so they were somewhat ready for the possibility that there would be more than one baby in Guillermina’s belly.

The mom had never believed in her wildest dreams that she would conceive quintuplets.

Her children became the first set of quintuplets born at the University of Utah Hospital in Salt Lake City, under the supervision of Doctor Elizabeth O’Brien. 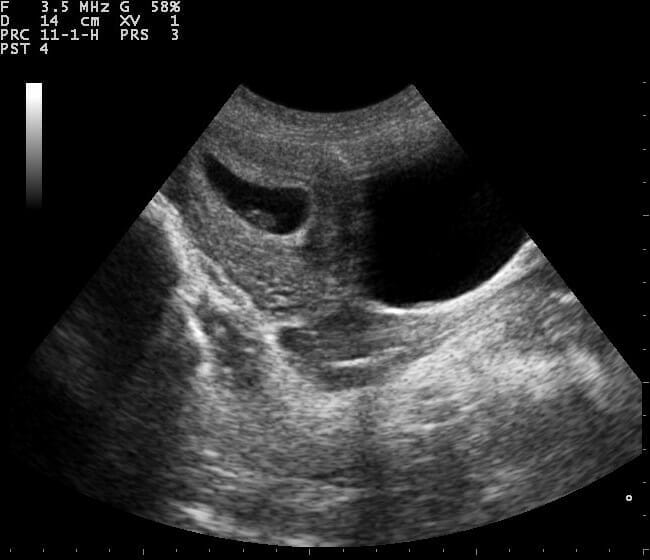 The pregnancy was carefully monitored to ensure that both mom and babies were safe and healthy. After 31 and a half weeks, it was finally time. Carrying so many children at once takes it toll on the body, and can, as in Guillermina’s case, leave stretch marks and bruises on the belly.

The doctors wanted to wait as long as possible to give the children a chance to develop well, which would mean fewer complications for them once they were born.

The children were born via C-section, and the three girls and two boys are all doing well.

During the birth there were 8 doctors, an anaesthetist, and dozens of nurses present in the delivery room.

You might think that it would be a chaotic atmosphere, but despite the fact that there were so many people in the room, the children were born in a calm, controlled way.

“It all went very smoothly, better than one would anticipate,” said Dr. O’Brien during a press conference, and continues: ”They are all doing remarkably well.”

The babies each weighed 2 and 3 pounds at birth, except for Fernando who weighed 3 pounds, 14 ounces.

The other four babies are named Esmeralda, Fatima, Marissa and Jordan.

The mom was able to leave the hospital three days after the birth, while the babies are expected to stay in the hospital for six weeks before being strong enough to go home, reports The Salt Lake Tribune. The doctors expect all five babies to grow up healthy.

“We feel like we’re dreaming,” said dad Fernando Garciain an interview, and continues “It’s incredible that we have five.”

Their big sister, 1 year old Julietta, is definitely going to have her hands full taking care of her five younger siblings when they come home!

In the USA there are fewer than 10 quintuplets born per year.

One of Guillermina’s doctors, Tracy Manuck, took the chance to praise the new mom, saying that she didn’t complain once during the difficult pregnancy, despite a host of health problems.

When asked how she would look after the five newcomers, she simply smiled, shrugged and said, “I don’t know.”

Life will definitely be a whole lot different than the little family-of-3 was used to. But I’m sure they’ll make it work!

Share this to honor all the incredible moms out there. Nobody sacrifices more for us than our moms!

They were ecstatic at the thought of having twins
Where is Fabio Lanzoni now and whatever happened to Fabio’s career?