Three teenage boys, two of which are brothers, are in police custody after a 42-year-old man was discovered in a field by a farmer with severe blunt force trauma to the head on January 20. 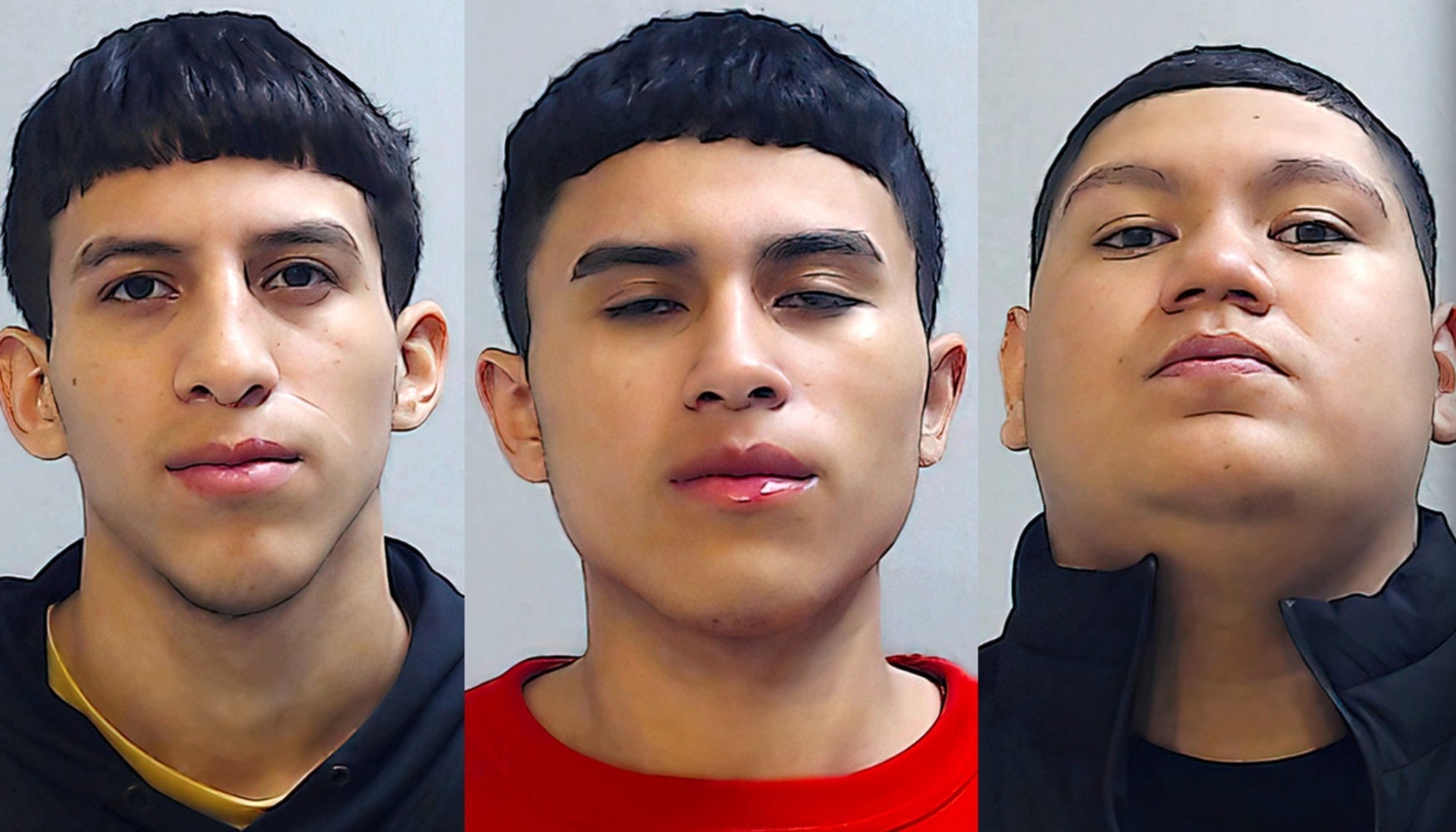 Police revealed that the 9-year-old girl was in an RV park when she first suggested that she was “inappropriately touched” by Quintanilla.

During the confrontation, “a physical fight ensued between the three and the victim and Quintanilla left the location on foot.” The two teenage boys ran after Quintanilla and began assaulting him again when they met up with Juan.

“A third assault occurs and the victim is severely beaten. The victim who is still alive is placed in the bed of the truck and drove off and ended up in the McColl and Whalen Road (area) where the victim was dropped off in an open field and the suspects fled,” police continued in their statement.

KRGV reports that the boys reportedly used brass knuckles before putting Quintanilla into the bed of the truck and transporting him to the field where he was found. Now, Alejandro, Christian, and Juan are all being held on a $1 million bond. 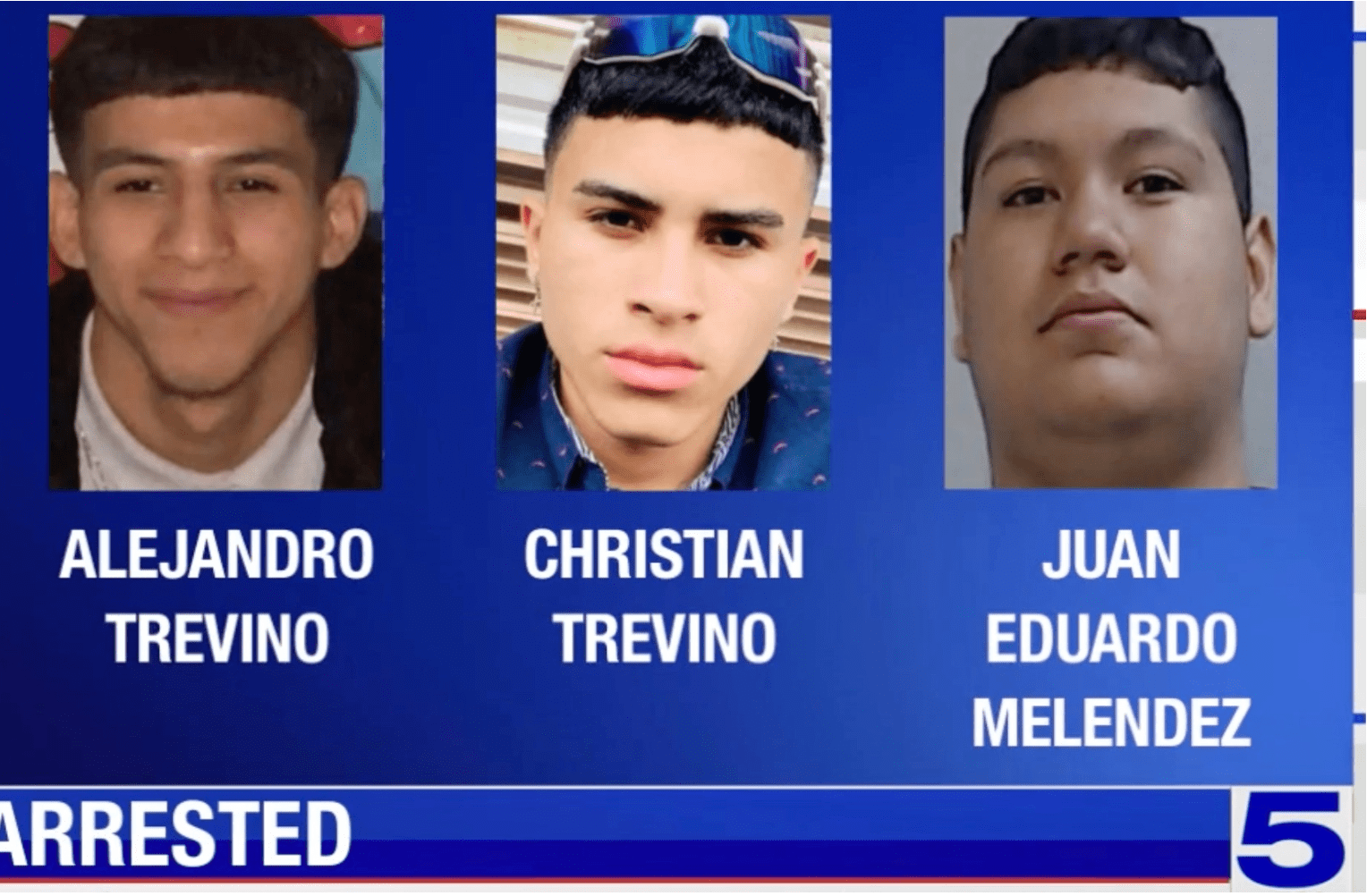 Christian and Alejandro are half brothers who share a father and their 9-year-old sibling is also their half-sister. It’s unclear which parent they share with the 9-year-old.

“This investigation was complex having multiple scenes. I am proud of how our detectives were able to put the pieces together in such a short time,” Pharr police Chief Andy Harvey said in a statement.

As MyRGV reports, the stepfather had a warrant out for his arrest. According to police, the warrant was for “continuous sexual abuse of a child and assault family violence.”

Their friend, Juan, also faces charges of murder, aggravated assault, and engaging in organized criminal activity, as well as assault with a deadly weapon and possession of marijuana.

Alejandro faces lesser charges than the other two. He faces charges of aggravated assault and engaging in organized criminal activity charges because it is believed that Alejandro did not “deliver the final blows.”