The will of the late Princess Diana was changed shortly after her tragic death.

Those who disregarded the last wishes of Harry and William’s mother were even the most important members of his family, talking about his mother and sister.

What happened to the “Princess of Hearts” fortune and how was it divided?

Princess Diana died in the summer of 1997, at just 36 years old, following a terrible accident in France.

She, as if foreboding her death, remade her will a few months after her divorce from Prince Charles, according to Reader’s Digest. 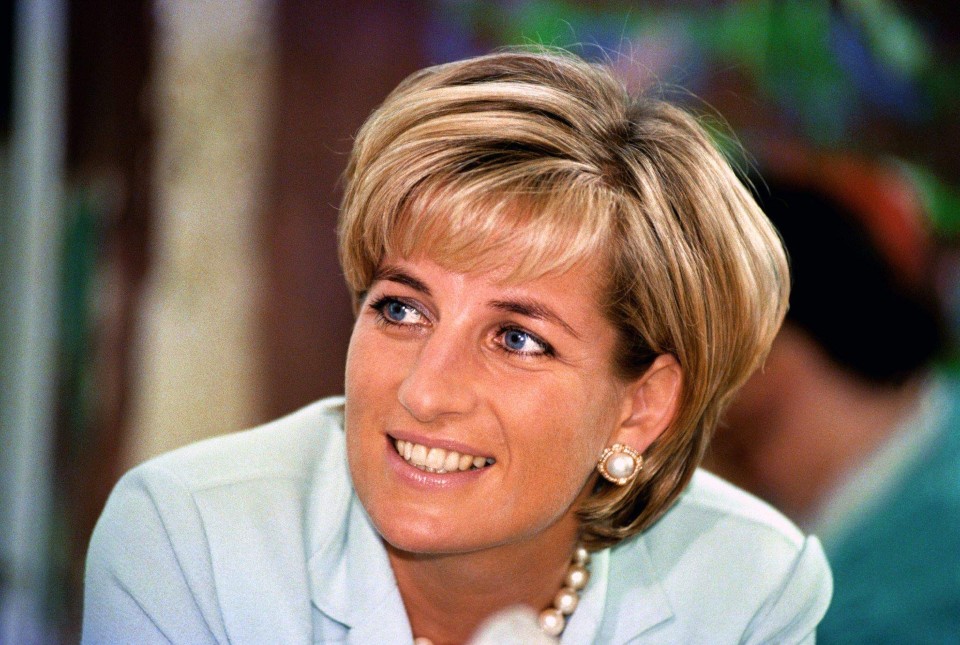 According to the first version of the will, the unmodified version of Princess Diana’s mother and sister, 75% of her jewelry and property was to be shared with Harry and William.

The remaining 25% of the fortune would go to her 17 grandchildren.

The two women, Diana’s mother, and sister were named as executors.

They were the ones who should have carried out the last wishes of the princes’ mother, but they asked for an order amending some clauses of the act.

Thus, Prince Harry and Prince William did not receive any money from his mother’s fortune until he was 30, although they had both started earning an income since the age of 25.

Princess Diana’s 17 daughters did not receive their promised part either, but only one object from her jewelry collection and this only after Harry turned 30, that is, in 2014. 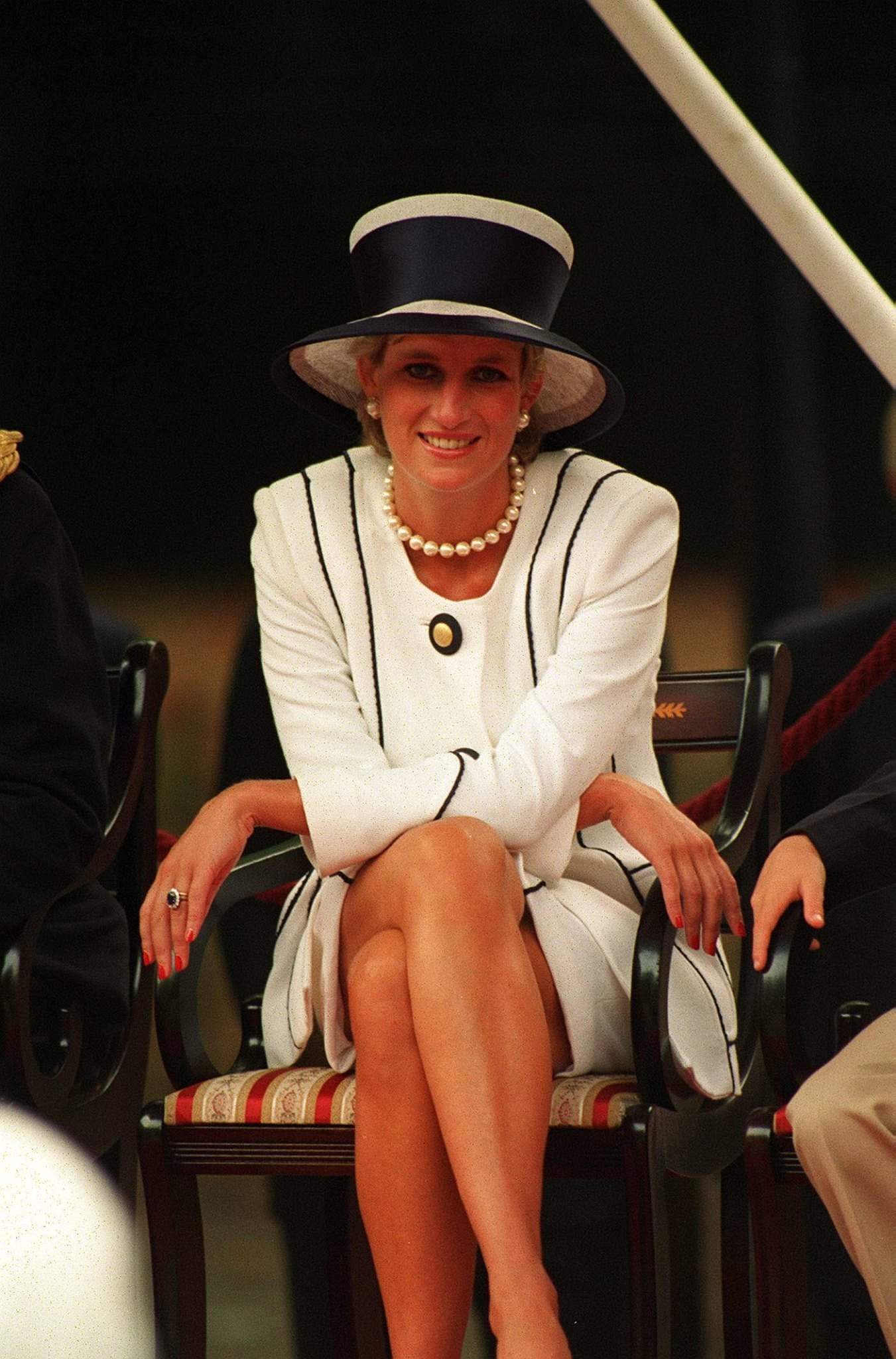 In 2012, William received his share of the fortune, and Harry will take possession of the money, two years later.

The rest of the objects owned by Princess Diana have become an exhibition in several parts of the world.

The one who took care of this was Diana’s brother, Count Spencer, who collected no less than 2 million dollars from the entrance fee.

This money was donated to a charitable foundation set up in the name of the “Princess of Hearts”.