A 20-year-old man suffered a cruel death after being in the hospital and was diagnosed with a hard-to-accept and unbelievable diagnosis.

A few months after the news broke, he died. He did not ask for help, and the reason he did not do so astonished those close to him.

The young man in question is called Mădălin and he was from Timișoara.

He was a normal 20-year-old boy. He worked and lived a quiet life, being an educated and sensible boy.

Nobody knew what would happen to Madalin and how the whole story would end.

Lately, the boy was feeling bad but he attributed this to the stress at work and insufficient sleep.

He tried to change his lifestyle by getting enough sleep, eating enough, and dealing with the stress of work a little more relaxed.

All this turned out to be in vain because Mădălin felt worse and worse. 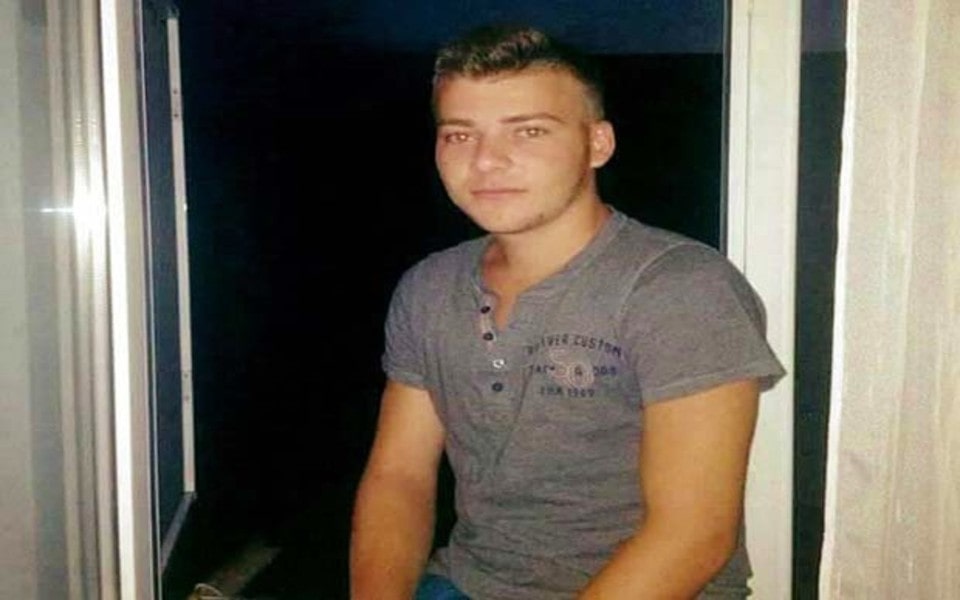 The young man’s parents were divorced and did not get along with them, so he had no one to talk to about his condition and no one to advise him on what he could do.

The only one close to him was his brother.

After talking to his brother, Madalin concluded that he should go to the doctor. Initially, he did not want to, but urged by his brother, he accepted.

During all this time, Mădălin worked for a company from Timișoara where he did not earn too much money, barely making a living from one month to the next.

After a long time when he felt bad, he went to the doctor to do some investigations and to see why he was feeling so bad lately.

After the doctors consulted him, the verdict came. Madalin was suffering from advanced leukemia.

His only chance was a very expensive treatment.

Madalin did not have the money needed for treatment, so he chose to suffer in silence without anyone knowing what disease he was facing and to cry for pity because he had no money for treatment.

The only one who knew about the boy’s illness was his brother, but he didn’t have the opportunity to help him either.

Madalin’s condition evolved very quickly and he reached the terminal stage, and the doctors told him that they had nothing to do for him and sent him home.

He died shortly afterward and was led on the last road full of suffering for his loved ones.