Steve Hydes, now 33, was abandoned in a public lavatory at a London airport shortly after birth.

When officials discovered him, he was roughly 10 days old and wrapped in a shawl.

Nobody knew who the youngster was, where he came from, or why he had been abandoned.

After 33 years, he was reunited with his family. 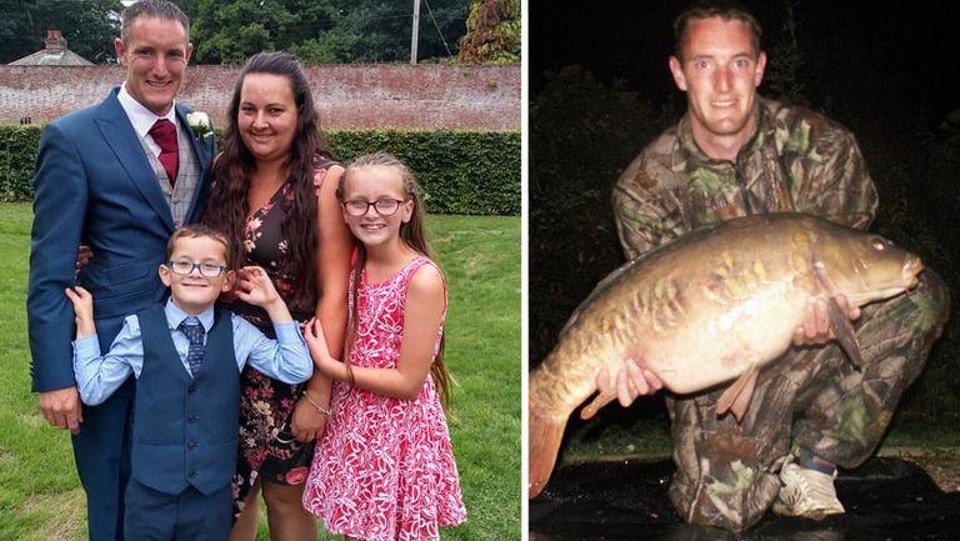 Steve tracked down his family with the help of genetic genealogists 33 years later and shared the news on social media. His story went viral in a matter of days.

“I am delighted to say that, after 15 years of seeking, I have located my biological family. My mother, however, is no longer living, so I will never know what happened that day or why she chose to abandon me.

My biological father and brothers were completely unaware of my existence.

You are aware that this is a delicate matter because it now affects more people, but I want to express my gratitude for the assistance you have provided me over the years.

People are testing their DNA at an increasing rate, and I hope that my tale may help to avoid future abandonment.

Thank you to everyone who was involved in this case, especially those who assisted me in my hunt “, Steve admitted. 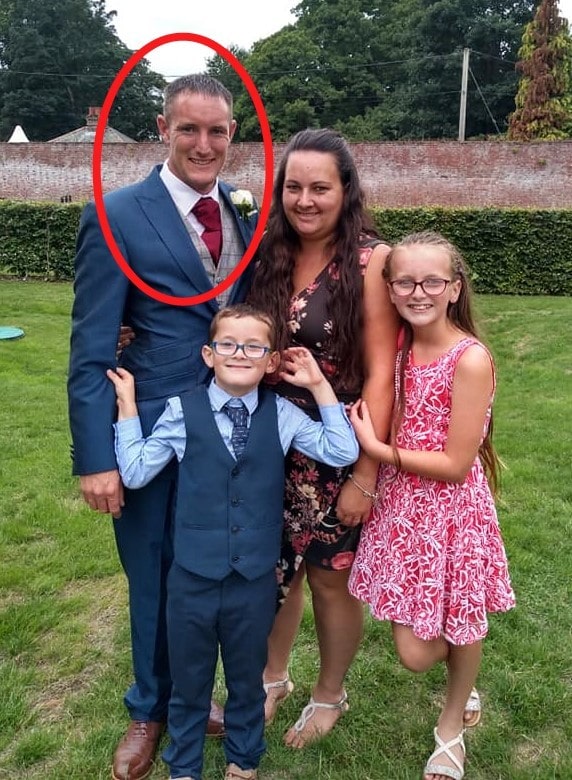 According to the British tabloid The Sun, when Steve was abandoned in 1986, the story generated quite a stir in the media.

Everyone was attempting to figure out who the baby was, especially because he had been left in an airport bathroom and could have been from any country.

Modern DNA analysis tools have thrown light on this situation, and Steve would not know his biological family today if it hadn’t been for science.

He will never know the answer to the question “Why was I abandoned?” or why his biological mother kept the pregnancy from his father.

“I’d like to know what day I was born and what happened in the first 10 days of my existence, but I’m worried I’ll never find out,” the young man was cited in The newspaper as saying. Sun.

Steve Hydes is married and the father of two children.