Where is Fabio Lanzoni now and whatever happened to Fabio’s career?

If you lived in the ’80s or’ 90s, you certainly knew who Fabio Lanzoni was – it was impossible to avoid him.

It almost felt like he was everywhere – on billboards, on books and on the screen. 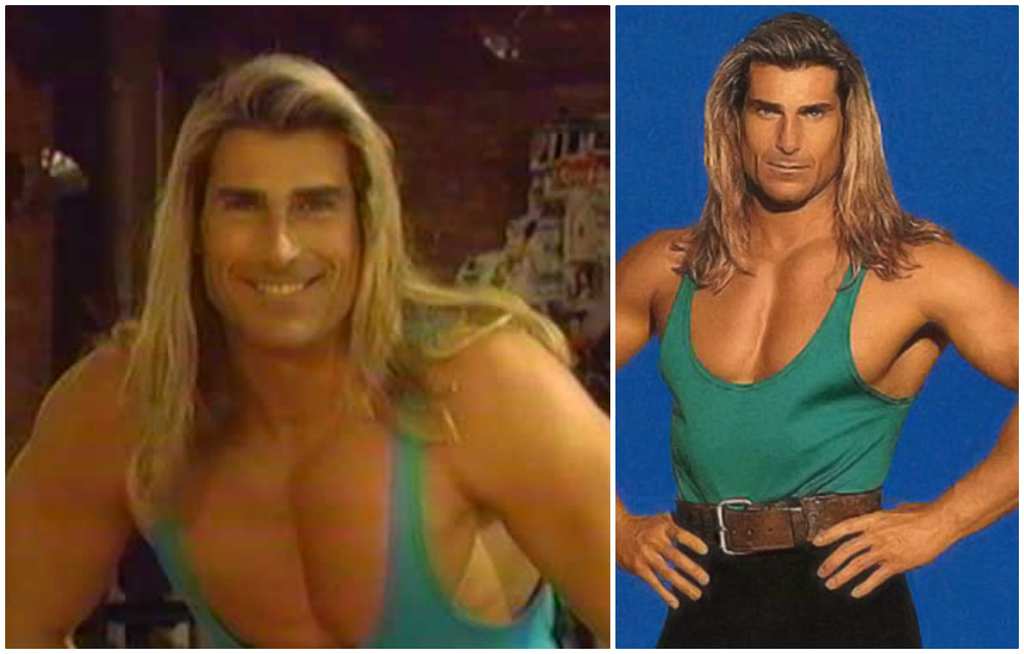 With his long hair and extremely well-trained body, the energetic Italian model really stood out, taking large parts of the United States by storm.

Many people just remember him as Fabio – but if you’ve ever seen his face and body you won’t easily forget him. Fabio grew up in Italy and served in the Italian Army before moving to the United States, where he would create a new career.

He started working as a model as soon as he moved to New York and soon he became the face of GAP. By his 21st birthday, the chiseled-faced, long-haired hunk had left Italy for good.

“They don’t call it the Italian dream or the English dream,” he says. “In America, there is the American Dream. It was the first place to give people of any social background their dream. You can achieve anything,” he told Washington Post in 2016. 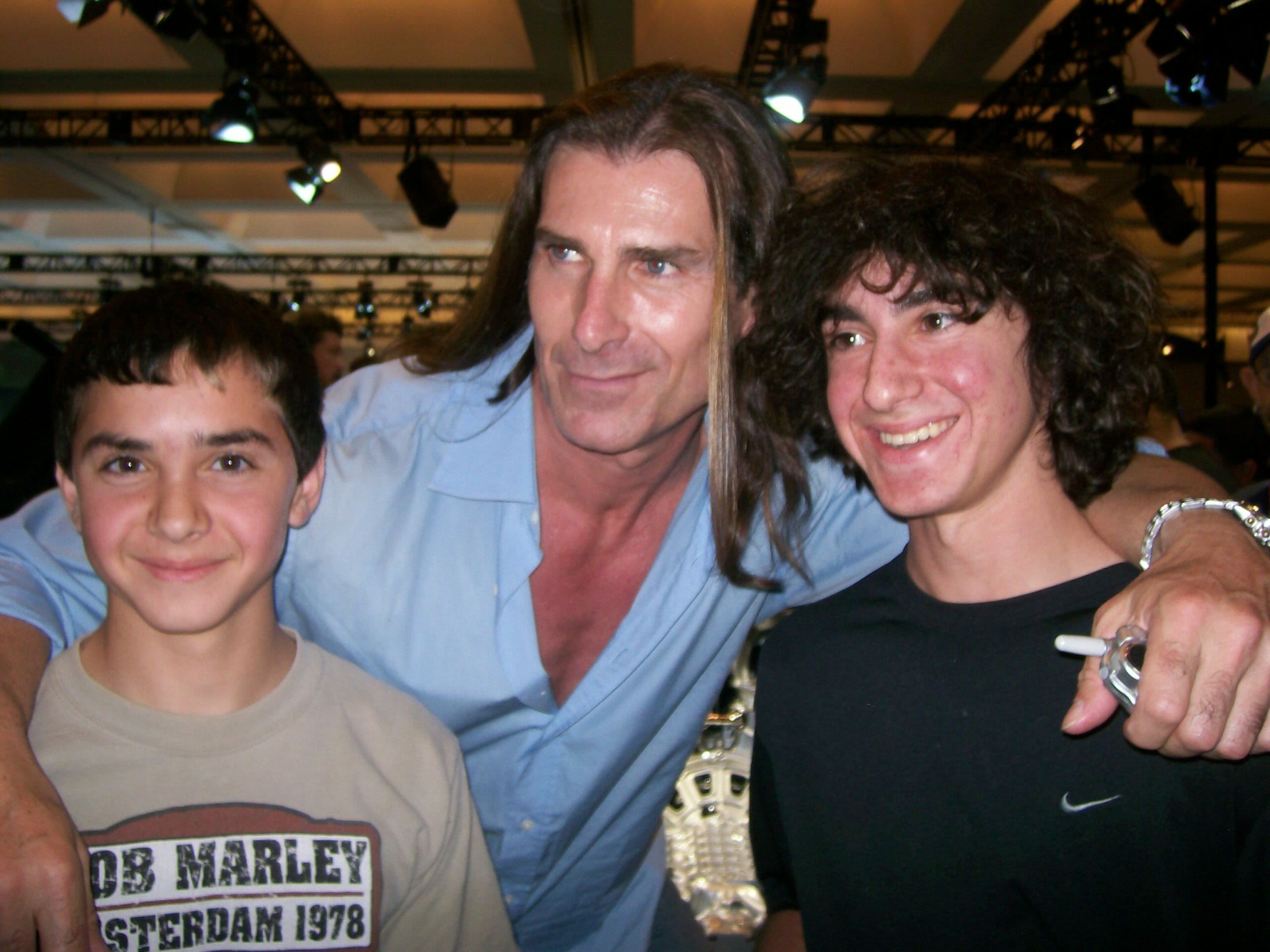 He became a popular cover model on books in the romance genre. He appeared on over 400 romance novel covers during his modeling career.

This led to Fabio himself being launched as an author, although he was not the writer of the books himself. A ghostwriter was hired and the endeavor proved a success! Soon Fabio became known in larger circles. 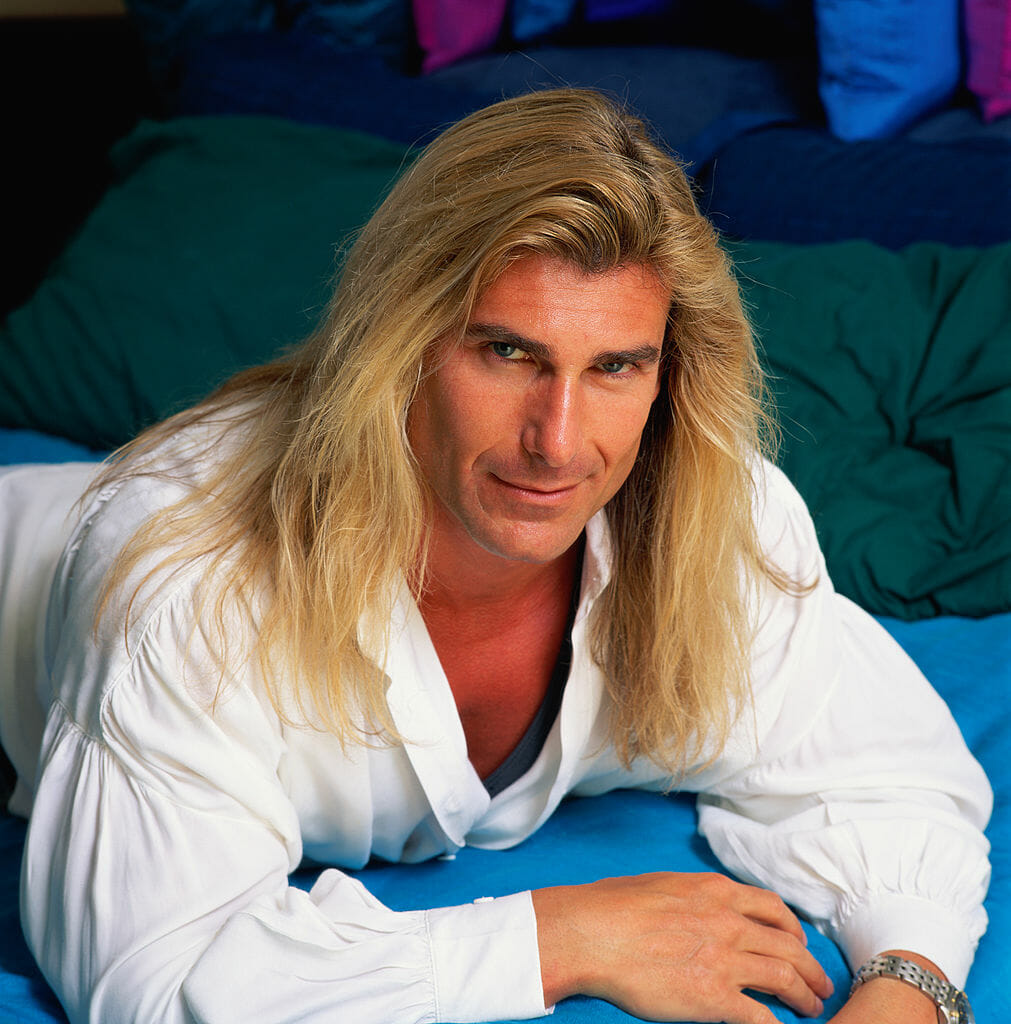 Fabio’s own love life, however, hasn’t been sunshine and roses.

According to him, he has only fallen in love once, when he met Jennifer, a 19-year-old model working for L’Oreal.

But Fabio, then 23, said he was ”too young and crazy” to have a serious relationship. The couple dated for a while, but after six years things came to an end. Jennifer broke up and changed her phone number, to Fabio’s great disappointment.

”I treated her badly,” he explained in 2021 and continued:

”She wanted to settle down, and I was just too wild.”

Fabio has always had his body as his working tool and it has required both discipline and hard work over the years to maintain his well-built torso. 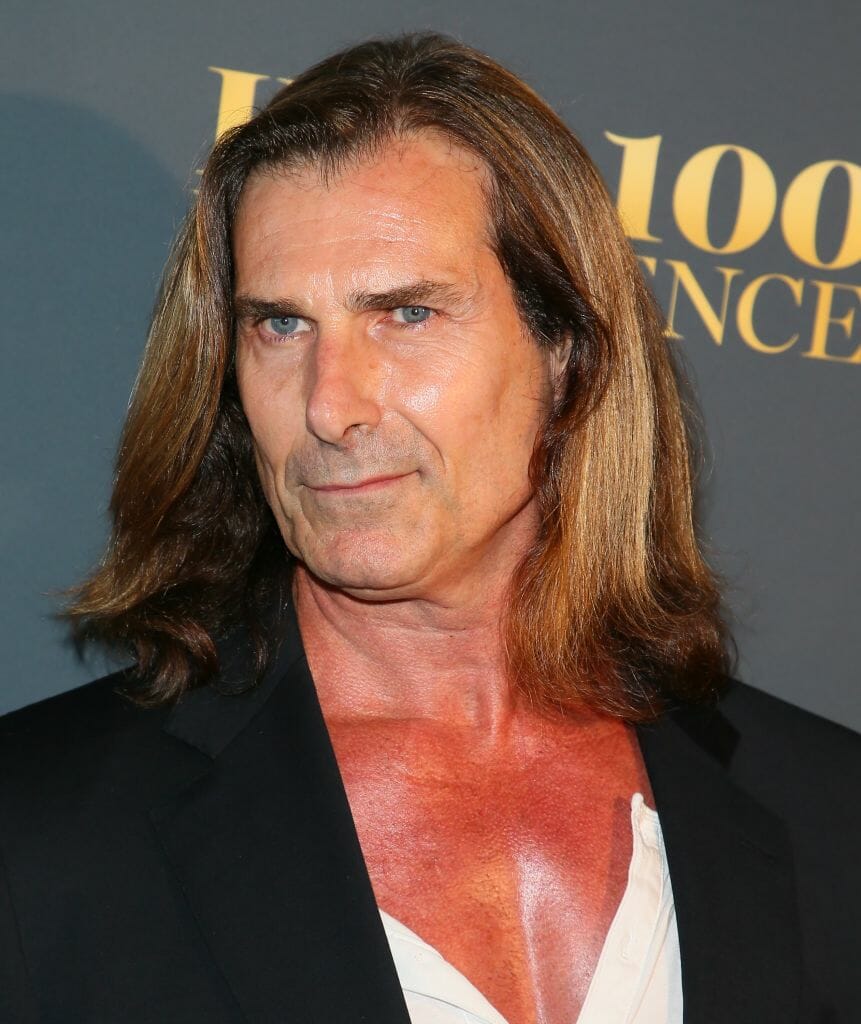 As a kid, he was very picky with the food and despite being Italian, it took until he was 14 years before he tasted pasta with tomato sauce. He kept a strict diet from a very young age and ate mostly rice with olive oil.

As fans will recall, Fabio has always gone his own way. He became an American citizen in 2016 and lives in Los Angeles – where he now enjoys life.

“A lot of people in Hollywood, celebrities, they take themselves too seriously. I want to say, ‘Come on guys, loosen up! Have fun with life.

“The majority, so neurotic… Just relax. Good gift you fame and fortune, enjoy! What is there to be so unfriendly and grumpy [about]?”

There is not a lot of information about what Fabio Lanzoni is doing today but he seems to live a relatively withdrawn life and he hasn’t updated his homepage since 2015. 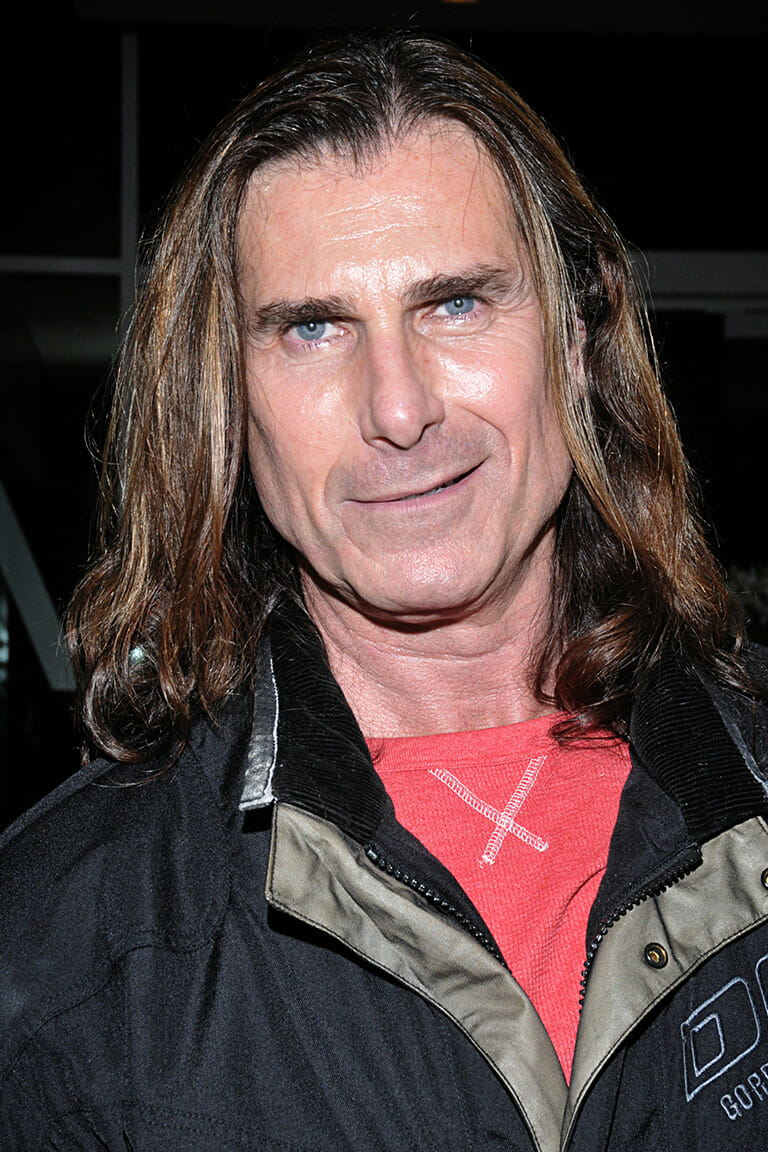 But one of his most recent events, celebrating the Maxim Hot 100, proved that Fabio is still keeping it steamy at 62.

In a recent interview with People, the hunk of the ’90s talked about aging, how he keeps fit, and shared some details into his romantic life.

He revealed that he still spends a lot of time at the gym and said he never eats sweets or drink alcohol.

”If you don’t buy into fear, you will see miracles,” he said.

According to the ”King of Romance,” he has been dating lately, but he has some criteria that are no-negotiable. 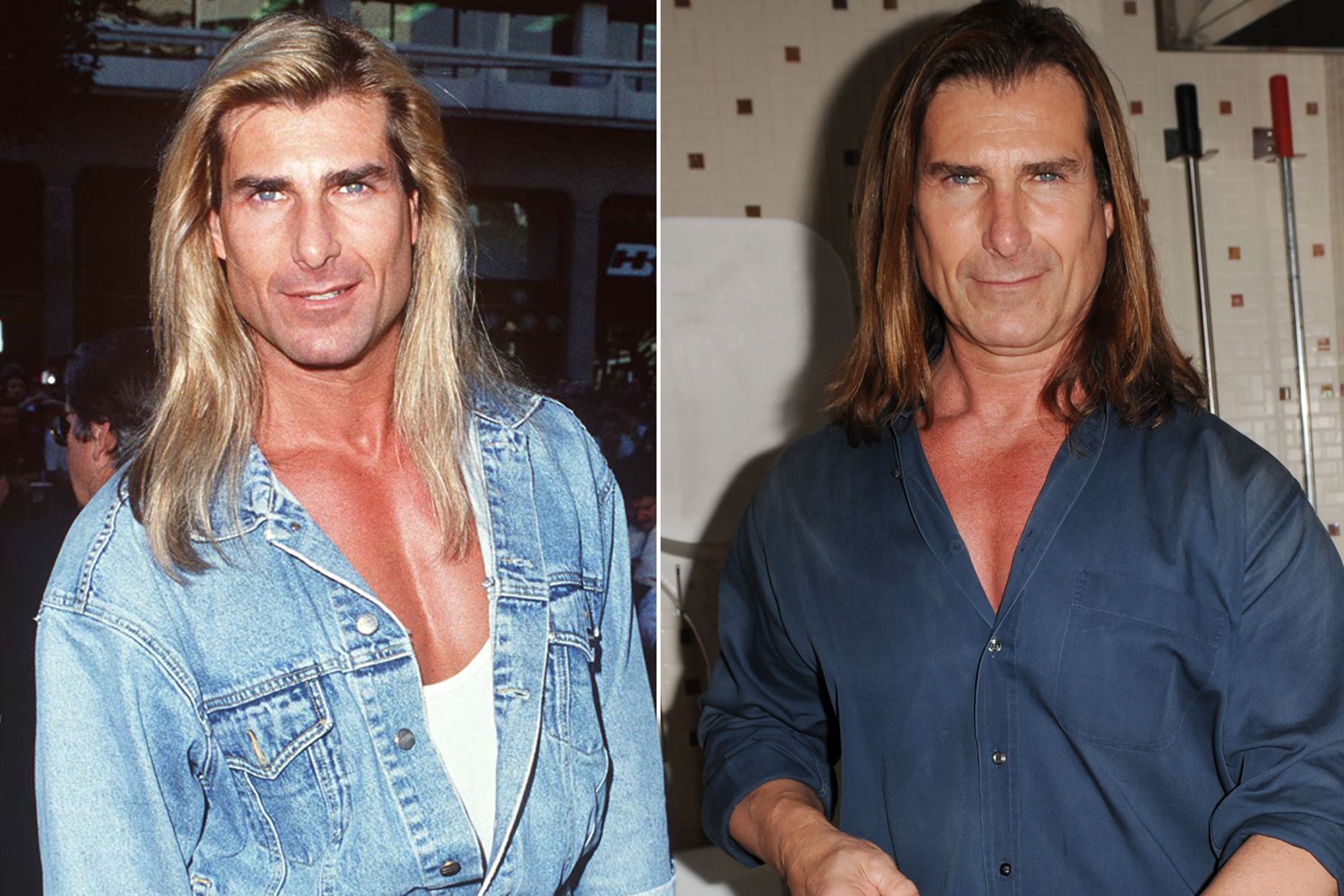 Mom is pregnant with quintuplets: Gives birth like a real hero
A 17-year-old woman died just before giving birth, and her family placed her baby on her chest