After six weeks in trial, and three more days of deliberation by the jury, the jury found in a unanimous decision that Johnny Depp had proven defamation by Amber Heard on all three counts after she wrote an op-ed for the Washington Post claiming she was the face of domestic violence.

As a result, the jury awarded Depp a total of $15 million in punitive damages.

In terms of Heard’s counter lawsuit, the jury awarded her $2 million. Jurors found issues with Depp’s lawyer’s 2020 claim at the time, in which he claimed that Heard and her friends conspired against Depp. 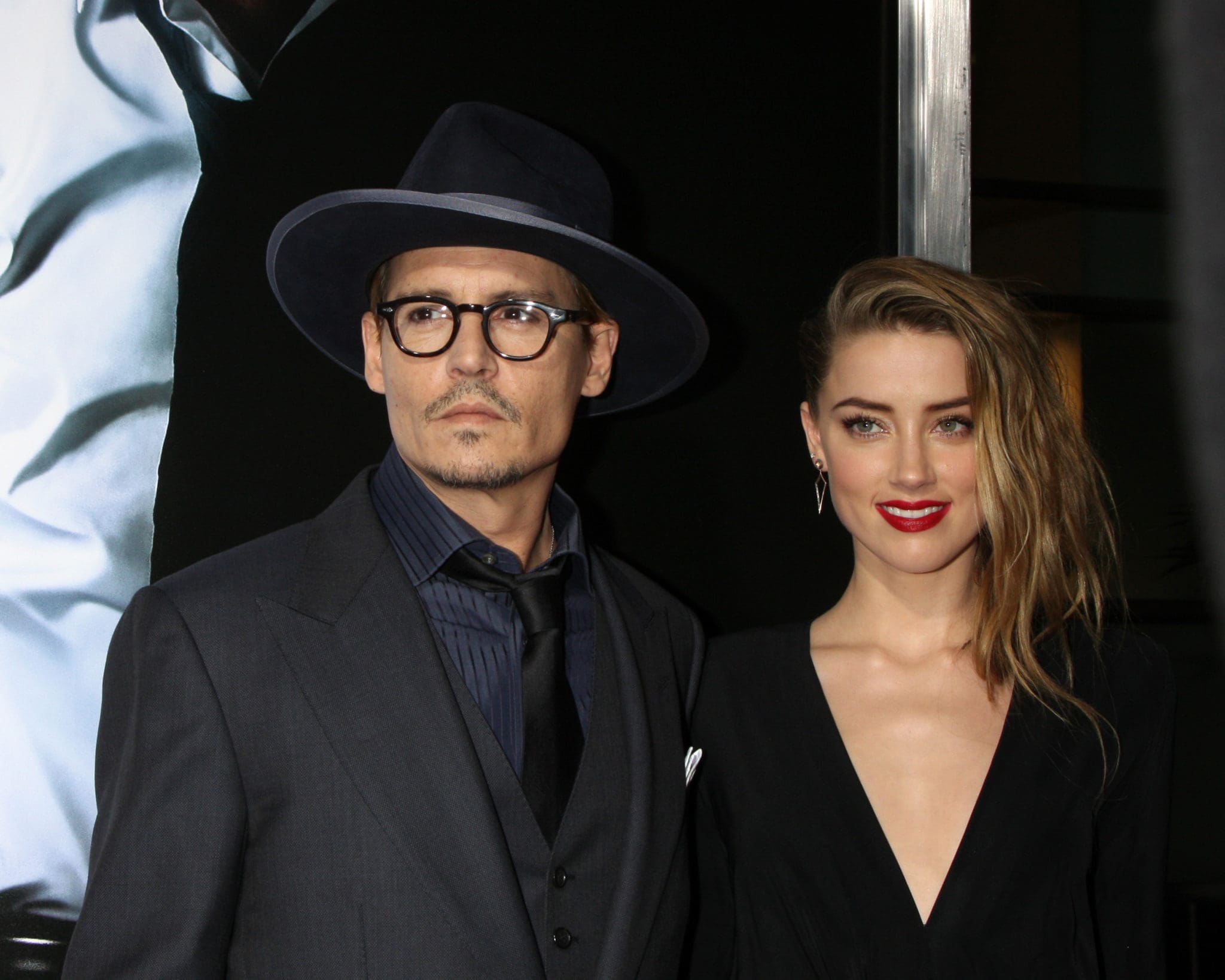 “Six years ago, my life, the life of my children, the lives of those closest to me, and also, the lives of the people who for many, many years have supported and believed in me were forever changed.

All in the blink of an eye.

False, very serious and criminal allegations were levied at me via the media, which triggered an endless barrage of hateful content, although no charges were ever brought against me.

It had already traveled around the world twice within a nanosecond and it had a seismic impact on my life and my career.

And six years later, the jury gave me my life back. I am truly humbled.

My decision to pursue this case, knowing very well the height of the legal hurdles that I would be facing and the inevitable, worldwide spectacle into my life, was only made after considerable thought.

From the very beginning, the goal of bringing this case was to reveal the truth, regardless of the outcome.

Speaking the truth was something that I owed to my children and to all those who have remained steadfast in their support of me.

I feel at peace knowing I have finally accomplished that.

I am, and have been, overwhelmed by the outpouring of love and the colossal support and kindness from around the world.

I hope that my quest to have the truth be told will have helped others, men or women, who have found themselves in my situation, and that those supporting them never give up.

I also hope that the position will now return to innocent until proven guilty, both within the courts and in the media.

I wish to acknowledge the noble work of the Judge, the jurors, the court staff and the Sheriffs who have sacrificed their own time to get to this point, and to my diligent and unwavering legal team who did an extraordinary job in helping me to share the truth.

The best is yet to come and a new chapter has finally begun. Veritas numquam perit. Truth never perishes.”

It is believed that Heard’s legal team will try to appeal Depp’s win in court today. Heard also released her own statement on Instagram as well.

If you’ve watched any footage from the defamation trial Johnny Depp brought against Amber Heard, you would have noticed that Depp has refused to look at or anywhere near his ex-wife. The internet has run rampant with theories as to why that is.

Instead of looking at Heard while she’s been testifying, Depp was seen intently drawing on pieces of scrap paper. Once or twice during the trial, Depp has been seen showing off his drawings to the lawyers that surround him.

During Depp’s team’s cross-examination of Heard, explained it all. While questioning Heard, Depp’s lawyer said, “Mr. Depp hasn’t looked at you once this entire trial, has he?” To which Heard replied saying, “Not that I’ve noticed, no.” 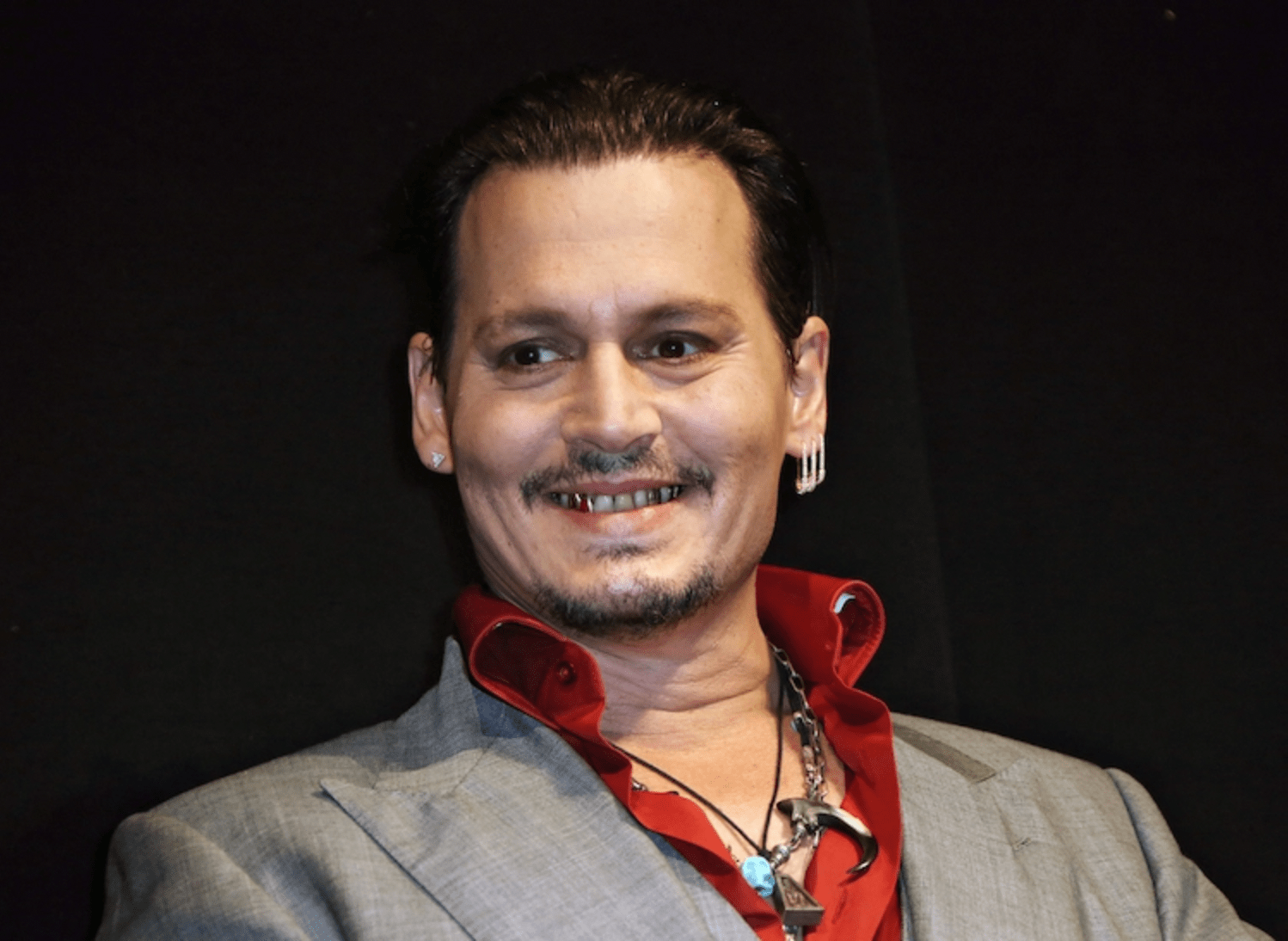 “You’ve looked at him though many times, haven’t you,” Camille Vasquez retorted. “Yes, I have,” Heard can be heard saying back.

And that’s when Vasquez revealed the promise Depp allegedly made to Heard. “You know exactly why Mr. Depp won’t look back at you, don’t you?” Vasquez asked. “He promised you would never see his eyes again, isn’t that true?”

Through the trial, graphic accusations were made by Heard against Depp, while Depp maintained that he never struck another woman. It’s unclear what this trial means for either of their careers.