Keanu Reeves, one of Hollywood’s most well-liked actors, stood out for his remarkable life narrative, particularly in terms of his personal relationships.

The artist never appeared on the arm of another partner after the heart of the woman to whom he promised eternal love ceased beating in 2001 due to a horrific vehicle accident.

Few people are aware, however, that he married another well-known actress in Romania in 1992, and their vows have never been broken since, despite the fact that they have never formed a relationship. 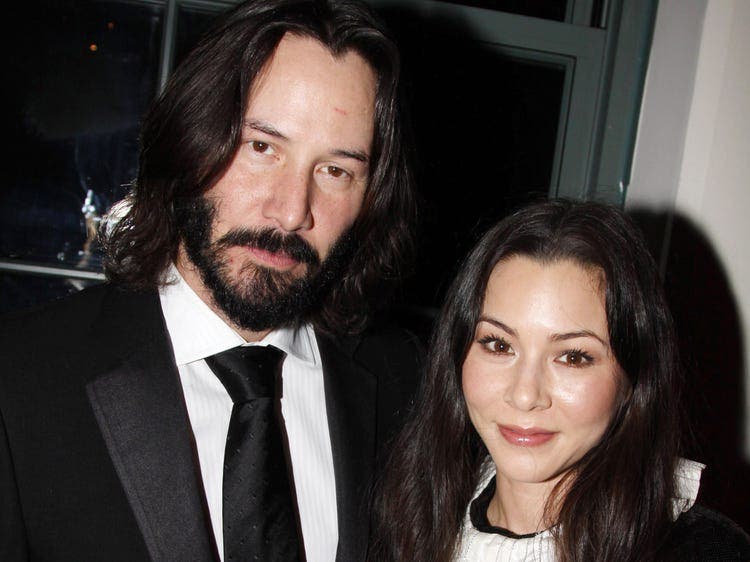 When it came to his love life, Keanu Reeves has always been a man who liked intimacy.

He was head over heels in love with Jennifer Syme, a stunning actress. Their love, however, was not destined to last because they were separated forever by a horrible catastrophe.

She died at the age of 29 one year after the actor’s girlfriend lost the kid she was due to give birth to.

Keanu was devastated by the death of the one he loved, and he resolved to devote his life to his profession. He has maintained a low profile since then, and the world has never seen him in the arms of another woman.

His acting profession pushed him to try new things, including a marriage that never worked out.

Keanu Reeves was spiritually married to Winona Ryder, a co-star in Francis Ford Coppola’s film “Dracula.” Romanian Orthodox priests made the ceremony formal, but it was never held.

Despite the fact that the two actors never married and were only linked by their job, they continue to believe that they are wedded in front of God as a result of the film’s ceremony.

“With actual priests, I performed the entire wedding ceremony. We’re married, according to Winona. We are, according to Coppola. So, ‘in God’s eyes,’ I believe we’re married “Keanu Reeves revealed to Esquire in a video.

Even nearly 30 years after the production of “Dracula,” the performers are still close friends. They cherish their on-set moments together, and their “wedding” continues to be a real event that they cherish whenever they have the chance.