Here is a story like no one has ever heard before! It all starts with a stingy millionaire and a smart wife.

The woman’s husband had worked hard for his money and felt that for this reason, he deserved to keep them all even after death, moreover, he expected his wife to honor his wish.

However, at the funeral, she found a simply brilliant way to honor his wish, but at the same time keep the money for her! Here’s how she did it.

“He made his wife promise with all her heart that when he died she would bury him with all his money, that she would put the money in the coffin with him.

But one day he died. He was lying in a coffin and his wife was sitting in a chair with their family’s best friend.

When the ceremony was over and the gravediggers wanted to close the coffin to take it to the grave, his wife told them to wait another minute. 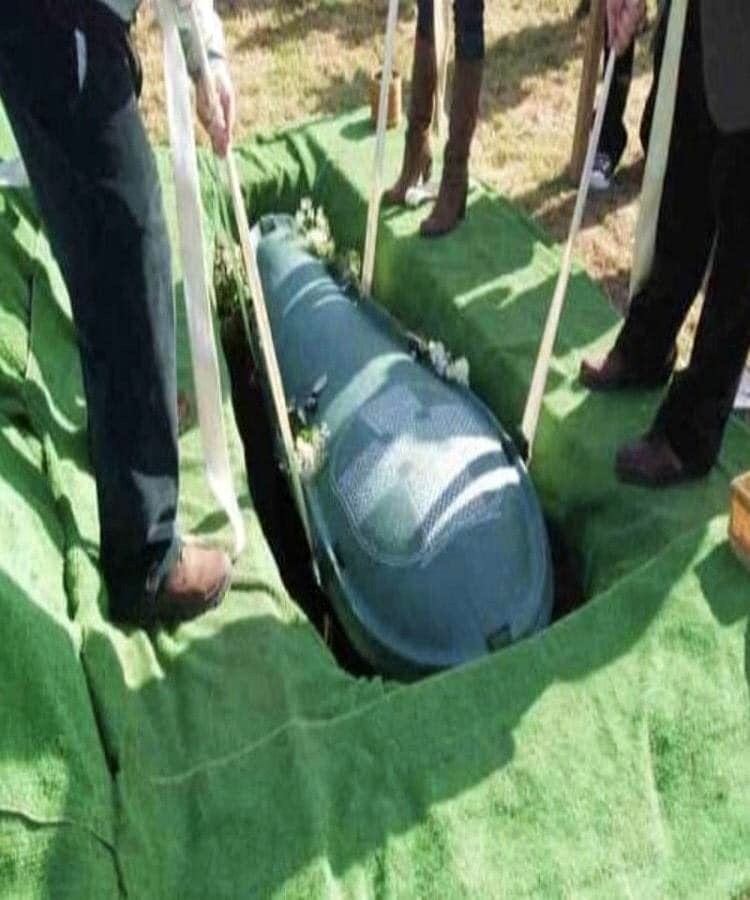 The woman had a shoebox with her, approached the coffin, and put the box there. Then the gravediggers put the millionaire in the pit.

The woman’s friend asked her, “I hope you weren’t so crazy as to put all that money there next to him.”

The woman replied, “Yes, I promised. I keep my promotions. I do not lie. I promised him that I would put all his money with him in the coffin and I did so “.

The man could not believe: “Do you want to tell me that you put ALL THE MONEY in the Coffin ??”.

She replied, “Of course.” I collected them all, put them in my account, and wrote him a check ”.