Celine Dion’s shows have been canceled owing to health issues.

Muscle spasms are “intense and persistent,” according to the artist. From January 19 to February 5, the shows will be rescheduled. Because of this, I’m heartbroken. 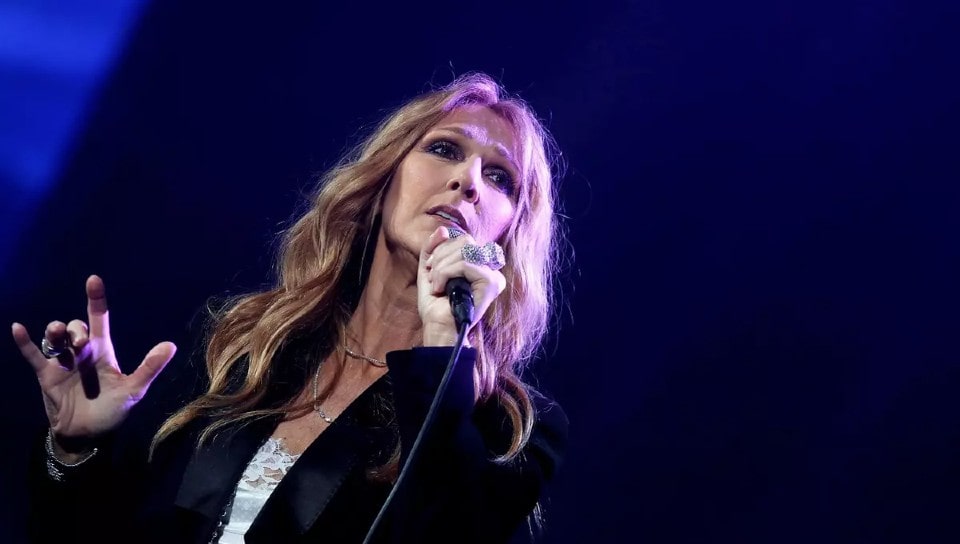 My crew and I spent eight months working on this new program, and the fact that I won’t be able to premiere in November upsets me more than words can express.

I’m truly sorry for disappointing all of the fans who had made plans to visit Las Vegas. Now I must concentrate on my recovery. Celine Dion remarked on social media, “I want to get over this problem as quickly as possible.”

In a press release, the artist also stated that her medical team is continuing to evaluate and treat her. Her problems, unfortunately, prevent her from dancing and rehearsing for the presentation.

Celine Dion also revealed that she will restart her globe tour on March 9, 2022.
\