The daughters of Naomi Judd of shared the heartbreaking news that the singer has passed away. Naomi was 76 years old at the time of her passing.

Naomi and her daughter, Wynonna Judd, have been members of the Country Music Hall of Fame, as the Judds, since last year. For much of her adult life, Judd raised both of her daughters as a single parent. 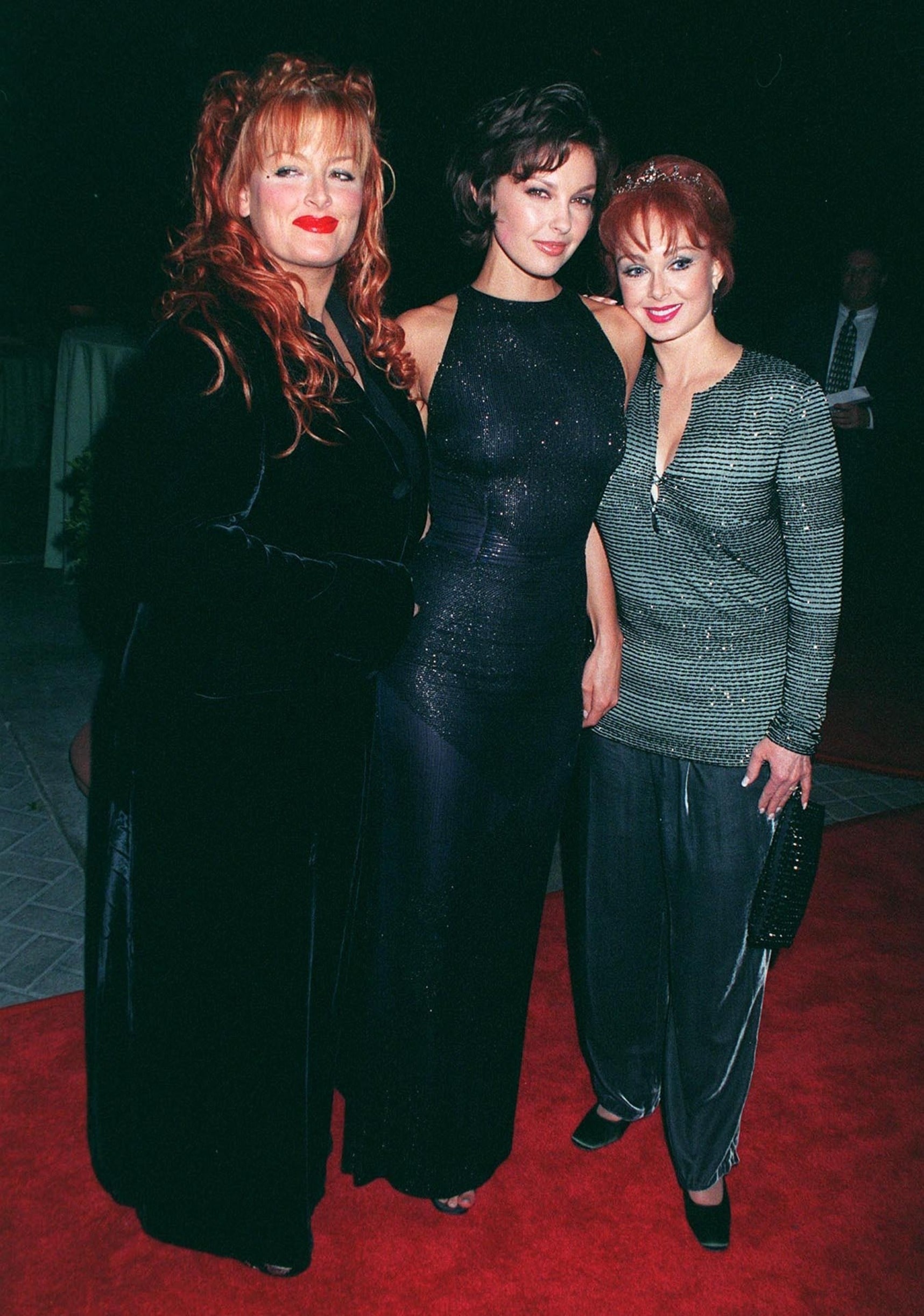 Prior to becoming a successful singer alongside her daughter, Naomi was once a nurse. Her other daughter, Ashley, would go on to become a successful actress. In a statement shared on Instagram, Ashley and Wynonna wrote of the grief they are living through.

They also alluded to Naomi’s battle with mental health. “Today we sisters experienced a tragedy. We lost our beautiful mother to the disease of mental illness. We are shattered. We are navigating profound grief and know that as we loved her, she was loved by her public. We are in unknown territory.”

Thousands of followers fled to the comments section to offer their condolences. Naomi has opened up about her mental health before. In 2016, Naomi told Good Morning America that she has battled with severe depression.

“What I’ve been through is extreme. My final diagnosis was severe depression,” Judd told ABC’s Robin Roberts in an interview aired Tuesday on Good Morning America. “[I’m] treatment-resistant because they tried me on every single thing they had in their arsenal. It really felt like, if I live through this I want someone to be able to see that they can survive.”

“They see me in rhinestones, you know, with glitter in my hair, that really is who I am,” she said. “But then I would come home and not leave the house for three weeks, and not get out of my pajamas, and not practice normal hygiene. It was really bad.” 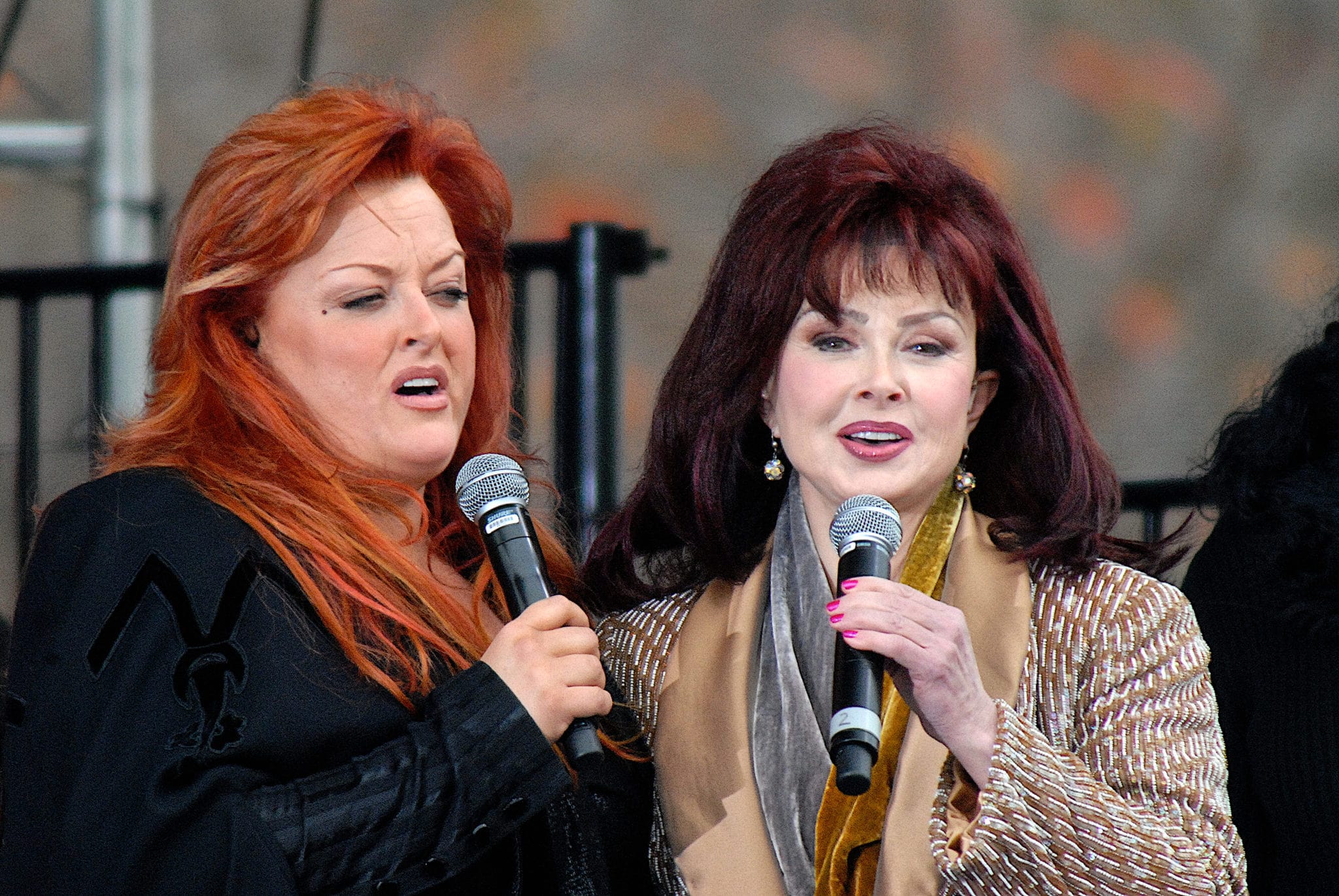 Judd continued to use her platform to get rid of the stigma around mental health. She also talked about her love for her daughters in her interview with GMA.

“Every day I exercised. I would walk up to Ashley’s house … and I would holler at her from her front step. “If she was home she’d come out and give me a hug. Ashley and I are so stinking much alike. We have the same mannerisms. We both read a whole lot. We both love new places. There’s such similarities.”

And while her relationship with Wynonna was on a “break,” Judd admitted she takes a lot of the blame for their issues. “Through the decades, we kind of grew up together and I’m always telling her, ‘If I’d known better I would’ve done better.’ Wy bore the brunt of all of the mistakes I made and we talk about ’em. We’ve been through a lot of therapy together.”