A petition calling for Amber Heard’s removal from the Aquaman sequel has seen signatures skyrocket amid the actor’s defamation lawsuit with Johnny Depp.

Throughout April, the trial between Heard and ex-husband Depp made international headlines, as stunning revelations about the former couple’s relationship came to light in the Virginia courtroom.

The 58-year-old Pirates of the Caribbean star is suing Heard, 36, for $50 million after the Aquaman star referred to herself as a “public figure representing domestic abuse” in a 2018 op-ed she wrote for The Washington Post. Depp has repeatedly denied the allegations that he was physically violent toward his ex-wife.

Heard is countersuing for $100 million – claiming she was only ever violent against Depp in self-defense or defense of her younger sister, per NBC News. 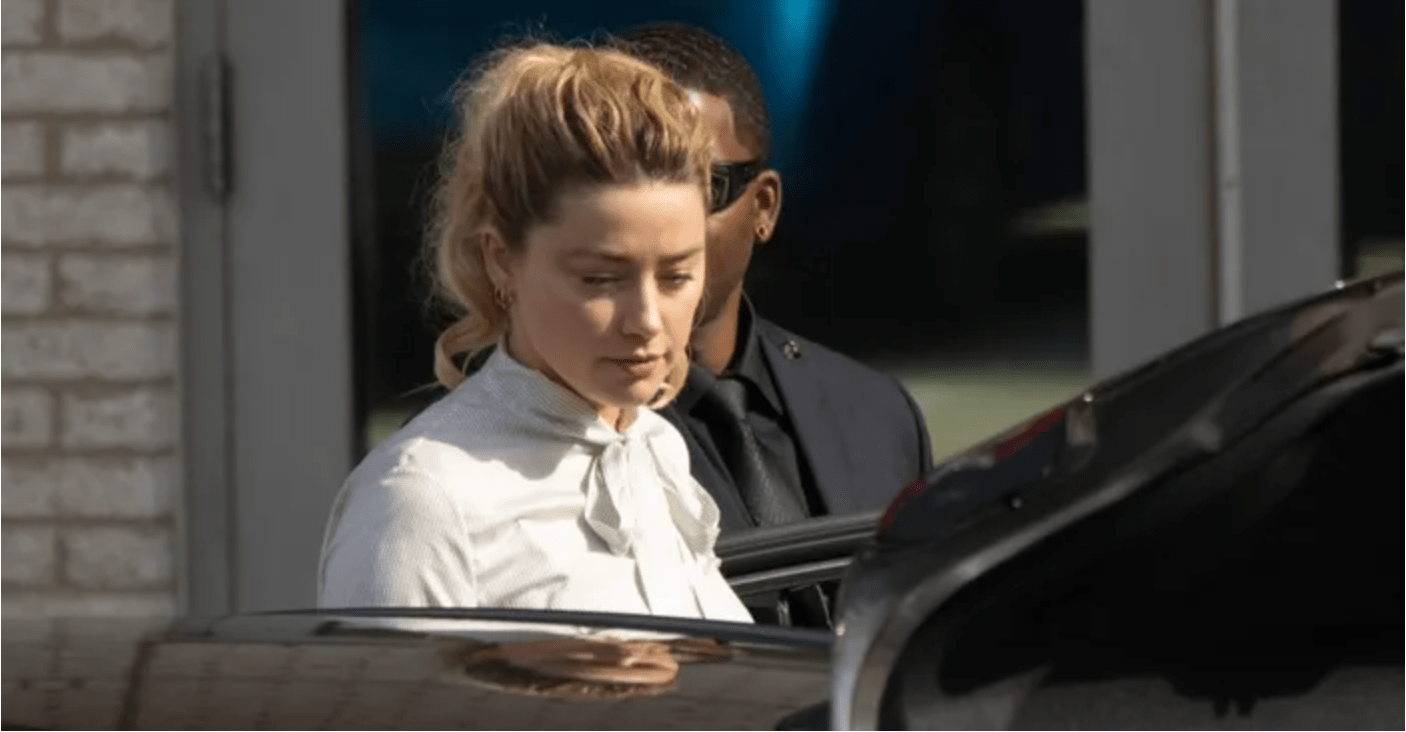 And fans of the two stars take to social media to voice their support, Depp’s fans have gone one step further after he claimed that it was Heard who was abusive in their relationship.

A Change.org petition created over a year ago has gained new traction amid the trial, as it calls on DC and Warner Bros to ‘Remove Amber Heard from Aquaman 2’.

In fact, in just a matter of days, the petition has amassed nearly 800,000 signatures. 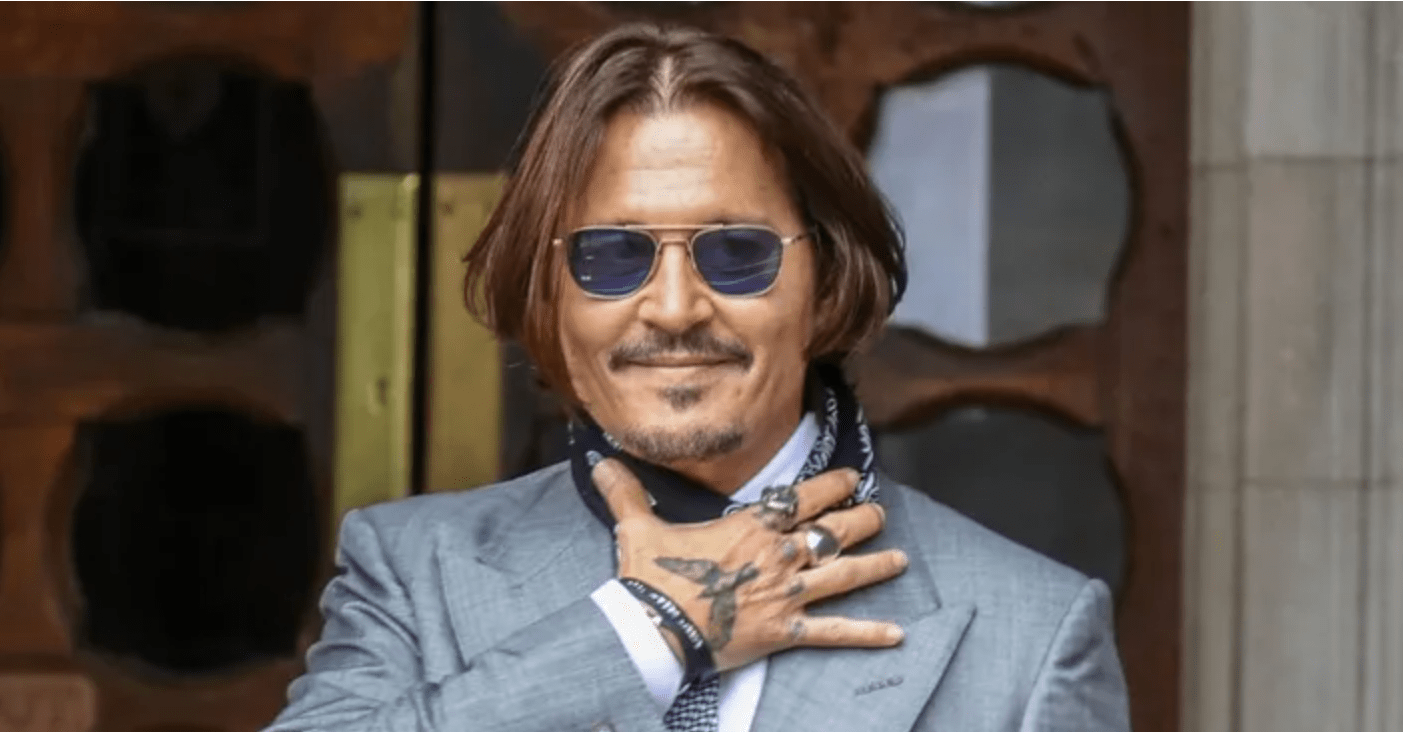 The petition reads: “Amber Heard has been exposed as a domestic abuser by Johnny Depp.

“In his $50 million lawsuit, Johnny Depp describes many incidents of domestic abuse that he suffered at the hands of his (then) wife Amber Heard, including one incident where she punched him twice in the face and another where she shattered his finger with a vodka bottle, and his finger had to be surgically reattached. He will bear the scar from that for the rest of his life.”

“As Amber Heard is a known and proven domestic abuser, Warner Brothers and DC Entertainment should and must remove Heard from their Aquaman 2 film project. They must not ignore the suffering of Heard’s victims, and must not glamorize a domestic abuser.

“Men are victims of domestic abuse, just like women. This must be recognized, and action must be taken to prevent a known abuser from being celebrated within the entertainment industry.

“Do the right thing. Remove Amber Heard from Aquaman 2.”

In the 2018 comic movie, Heard starred as Mera, the love interest to Jason Momoa’s Aquaman and princess of Xebel. 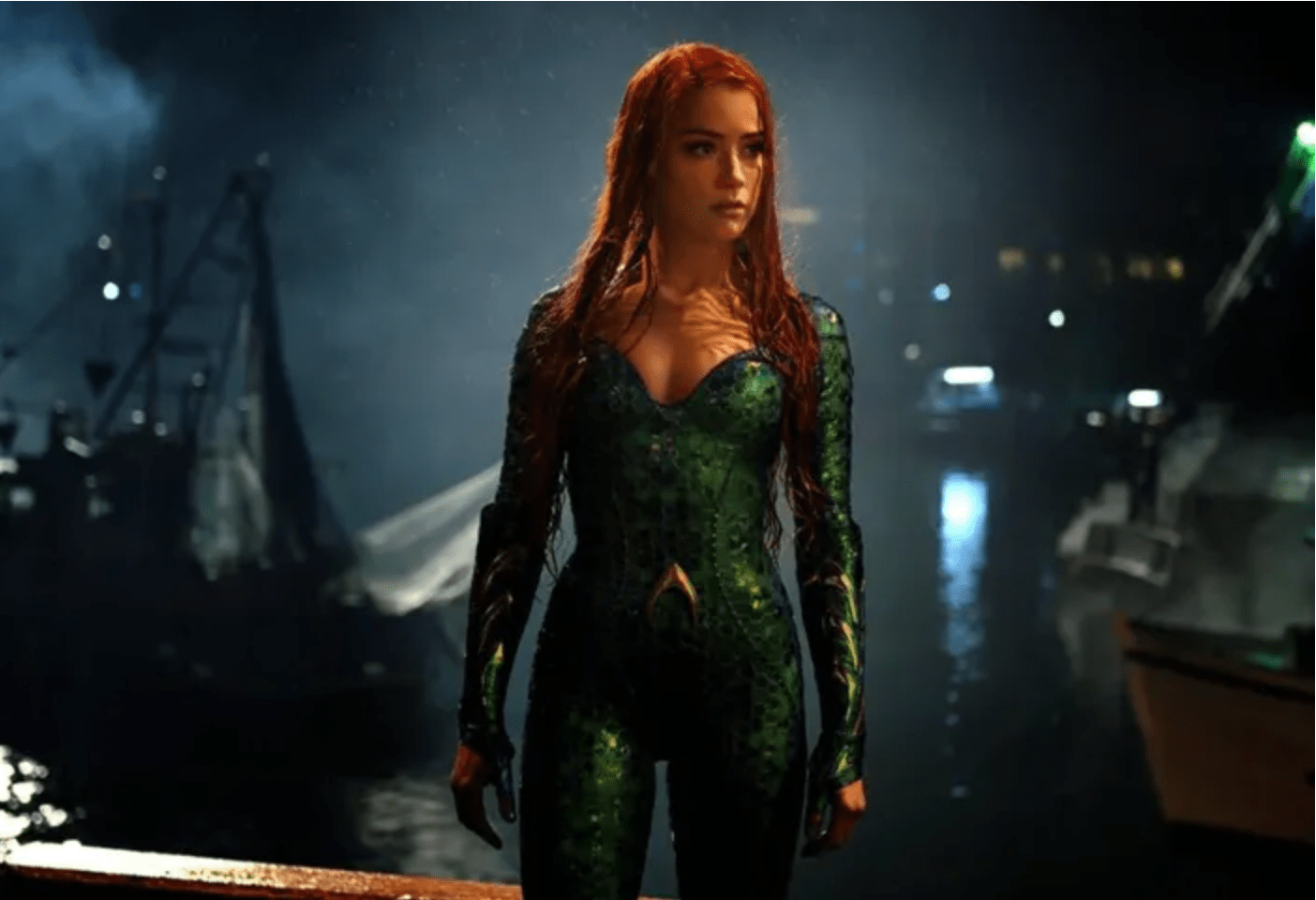 A sequel to the first installment, titled Aquaman and the Lost Kingdom, is set to be released in March 2023, with Heard reprising her role.

Safran continued: “You gotta do what’s best for the movie. We felt that if it’s James Wan, and Jason Momoa, it should be Amber Heard. That’s really what it was.”