Raising a toddler is a handful. But raising two can feel overwhelming. It’s an adventure, really. You never know what you’re going to see or hear.

As exciting as it sounds, it can also be pretty exhausting. So much so that any downtime that a mom can get, she’s going to take it.

That’s exactly what Breana Naylor of Queens Creek, Arizona, did when the opportunity presented itself.

Naylor and her husband have two toddlers, a 3-year-old son named Colt and a 2-year-old daughter named Kimber. 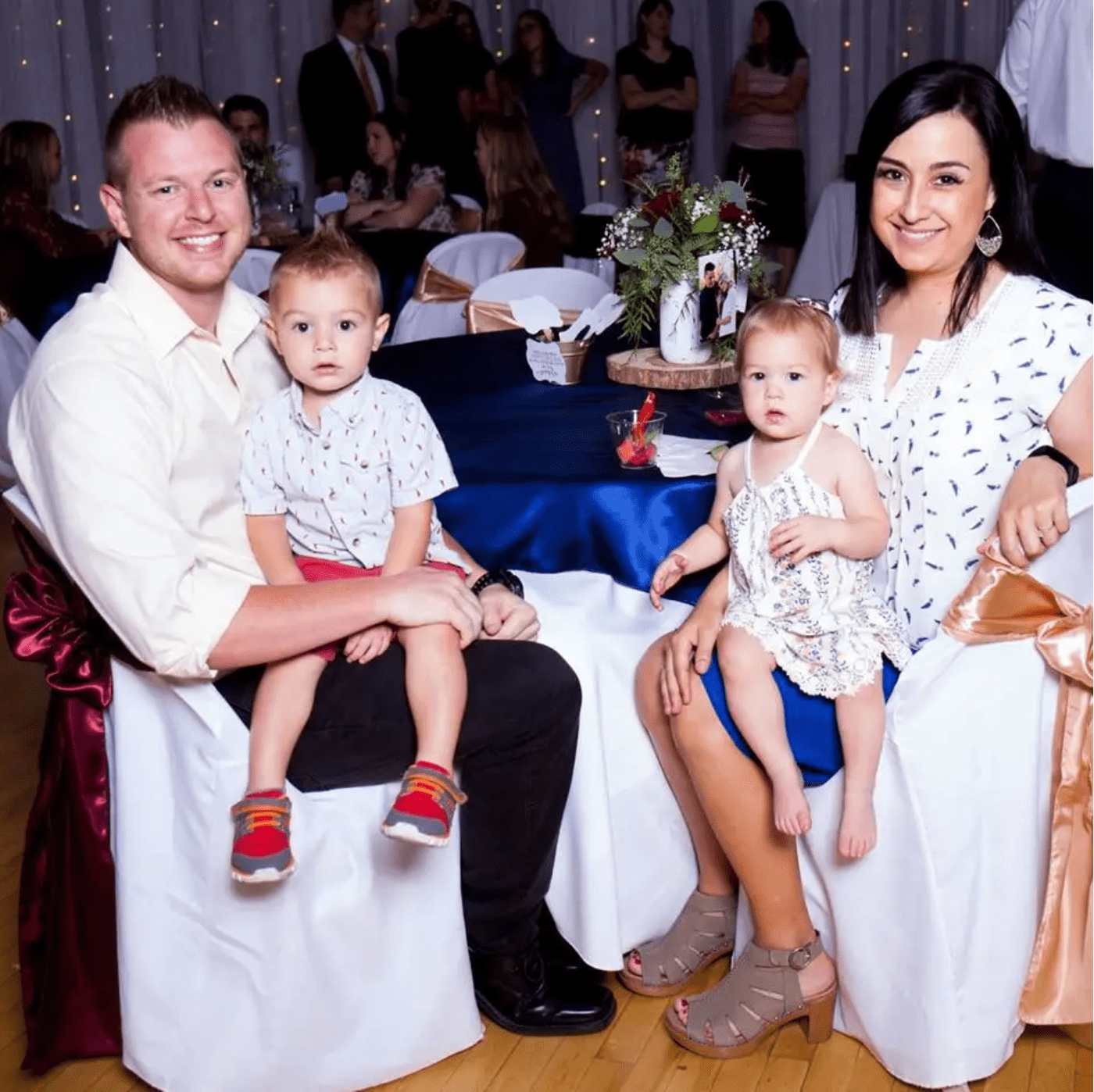 Naylor was enjoying some time to herself when she decided it was time to check on her kids. Sometimes quiet can be too quiet.

“A few more peaceful minutes pass and I’m like, ‘Fine, I’ll be a responsible parent and check on my kids.’” 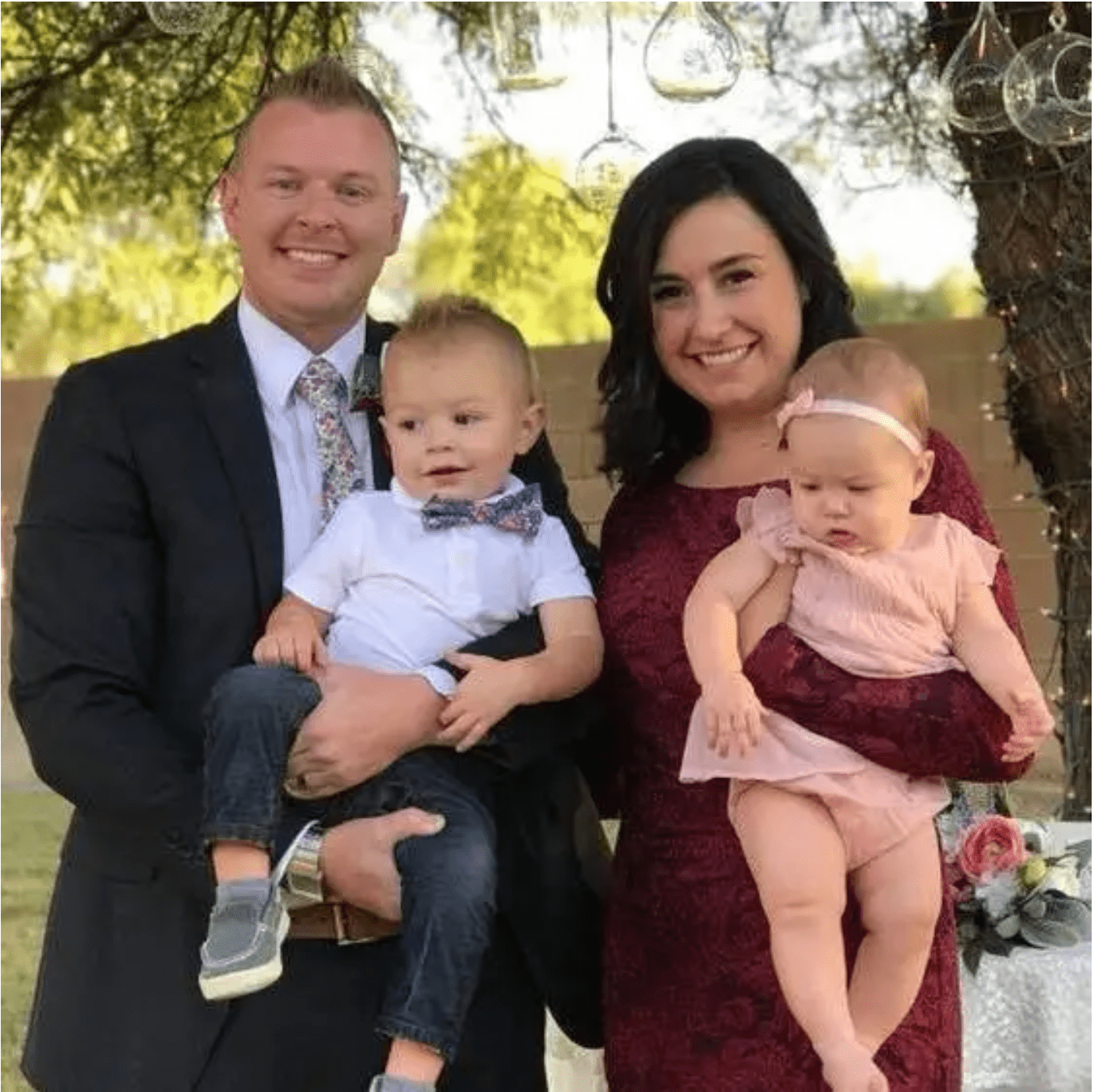 What she discovered wasn’t anything like jumping off of the couch or climbing shelves. Instead, the element of surprise was a lot more suspended as she approached the closet the two of them were hiding in.

She spotted pieces of hair on the floor and behind her long dresses, she saw Colt holding a pair of scissors.

She described the scene as Colt “holding the scissors up to Kimber’s head and she was sitting very still as if he instructed her to do so.”

Naylor immediately realized what was happening. Colt was cutting his sister’s hair! 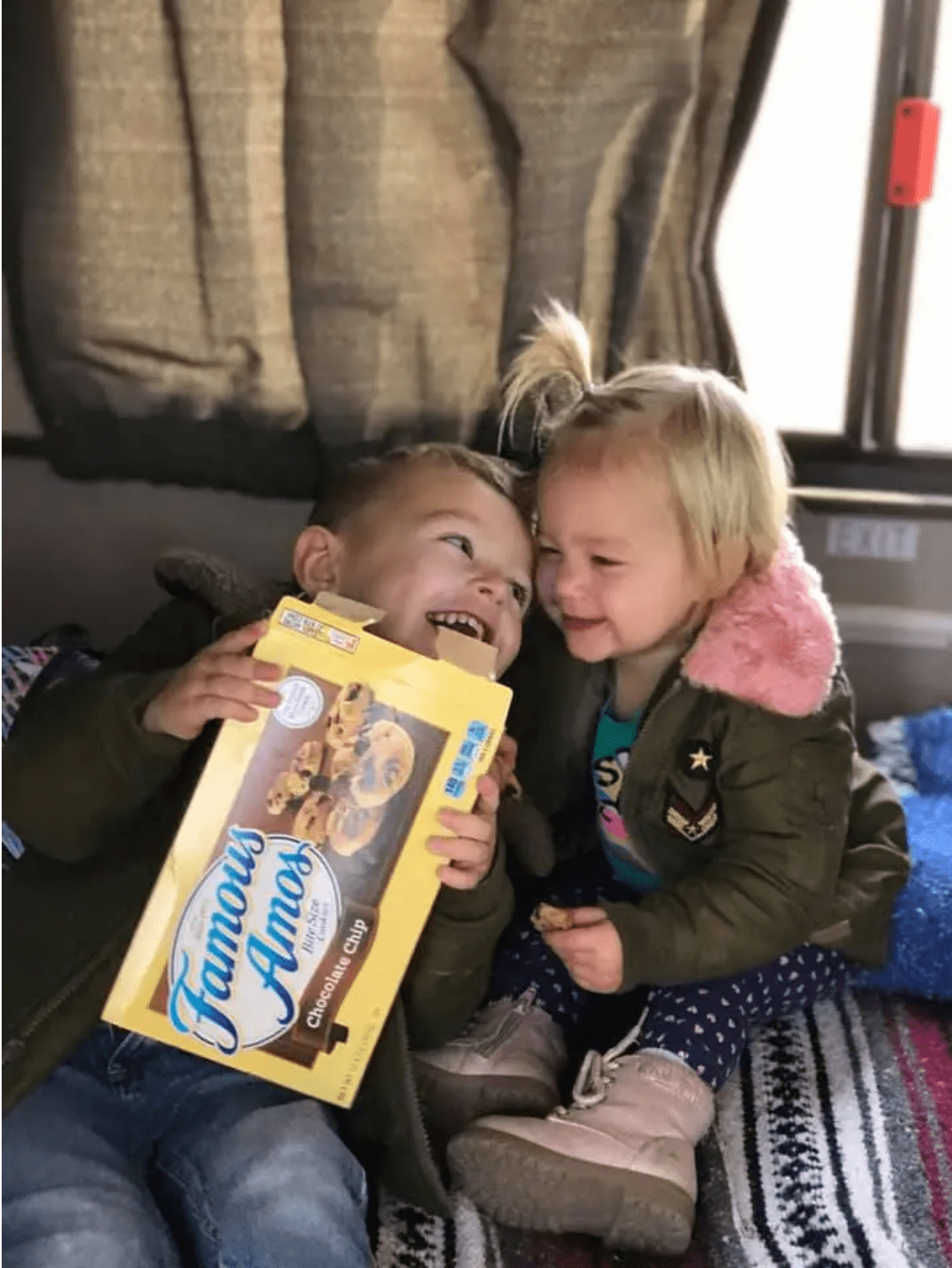 Now, in a lot of ways, it’s every parent’s worst nightmare. But not for Naylor. She got quite a kick out of the whole thing.

“When I saw the damage, I just laughed,” she confessed.

She did admit that her husband was a lot less thrilled, though. 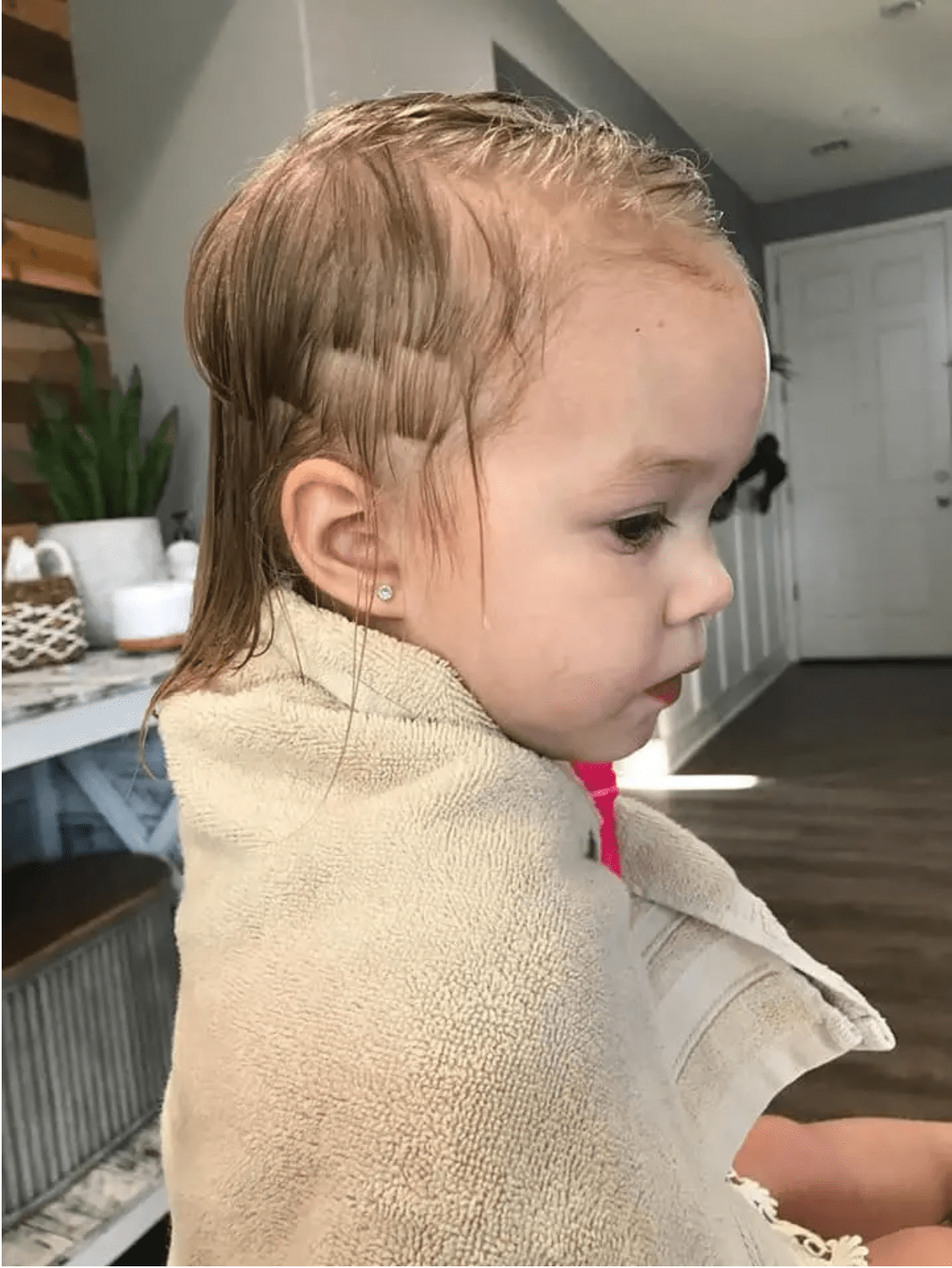 Luckily for Naylor and Kimber, she had just gotten off the phone with her hairstylist earlier in the day in regards to getting her own hair cut.

Naylor texted her stylist, Jen Bullock, and told her of their dire and hilarious situation.

“I said ‘Jen, forget about my hair, Kimber needs your help!’”

Bullock arrived at the Naylor’s residence an hour later, ready to work.

Bullock worked a great deal of magic transforming Kimber’s lopsided, spur of the moment cut, into an asymmetrical, clean design. 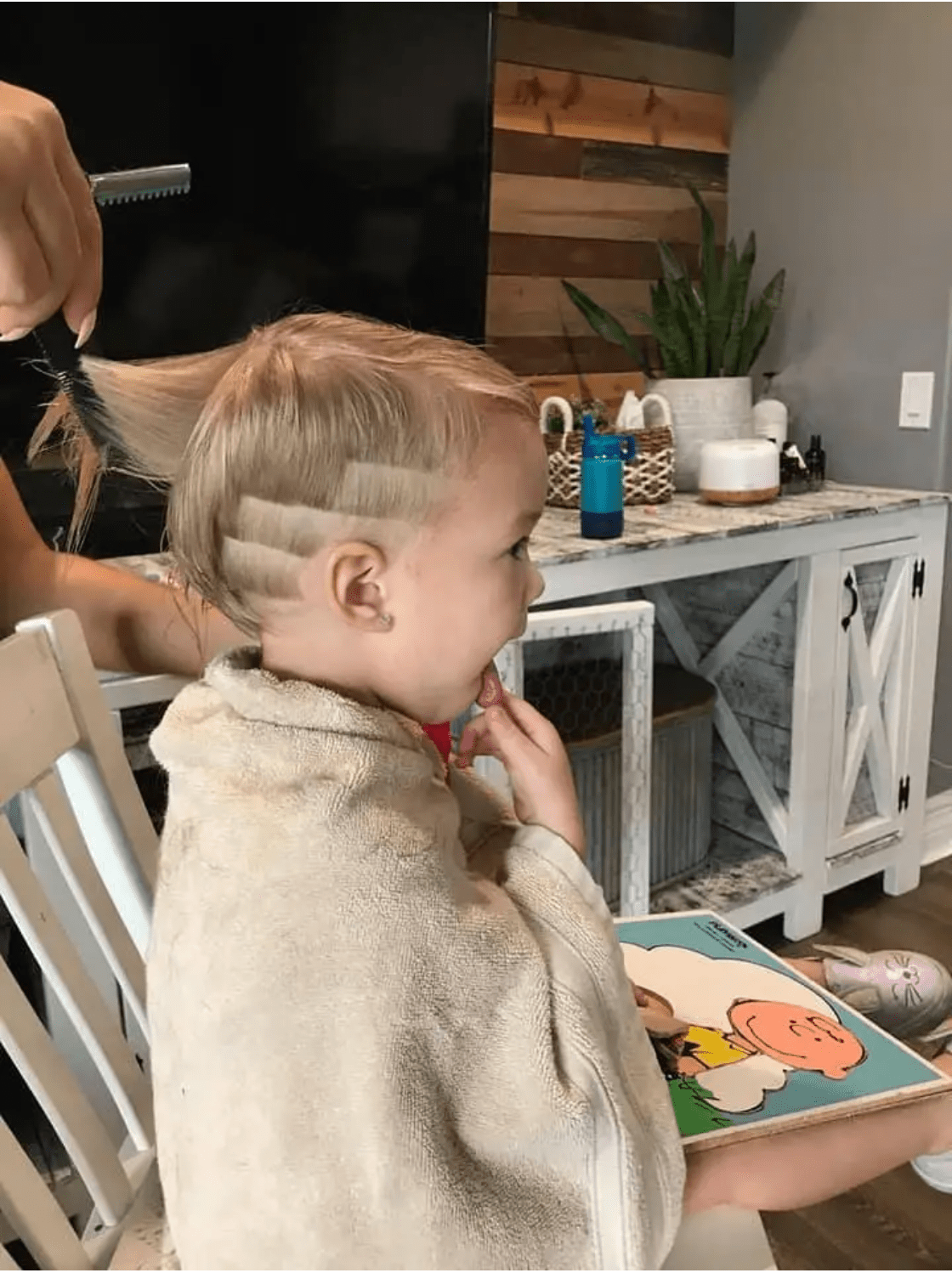 Bullock truly performed quite the miracle.

Naylor was just as pleasantly surprised with the final result. She just isn’t sure Kimber realizes how awesome her hair looks.

“I’m not sure if Kimber realizes how rad she really looks. It’s as though her hair matches her spunky personality now, or maybe she’s more spunky because of her rad hair.” 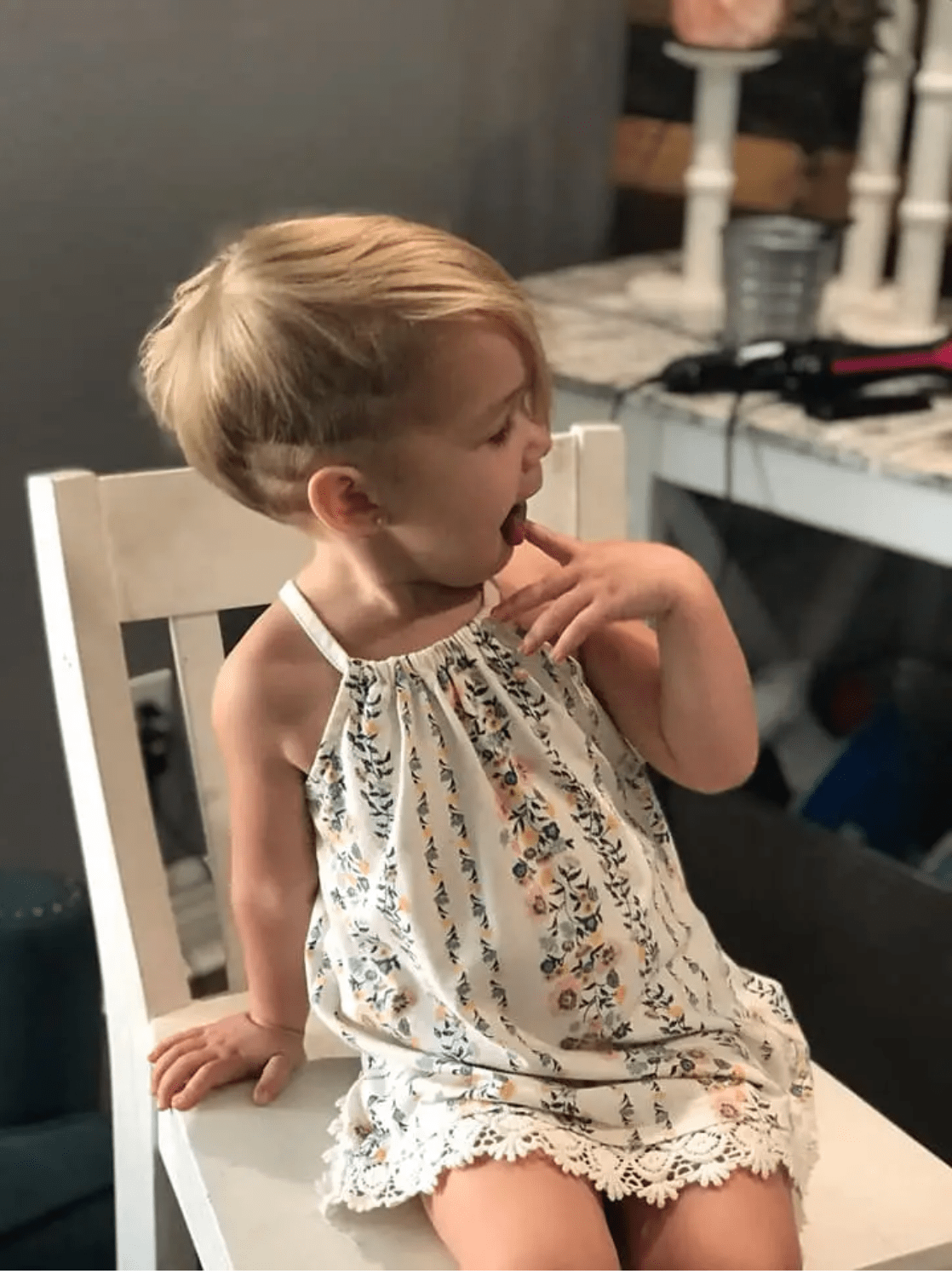 Kimber is sure to be the talk of the playground. Don’t be surprised to start seeing this hairdo in a town near you. 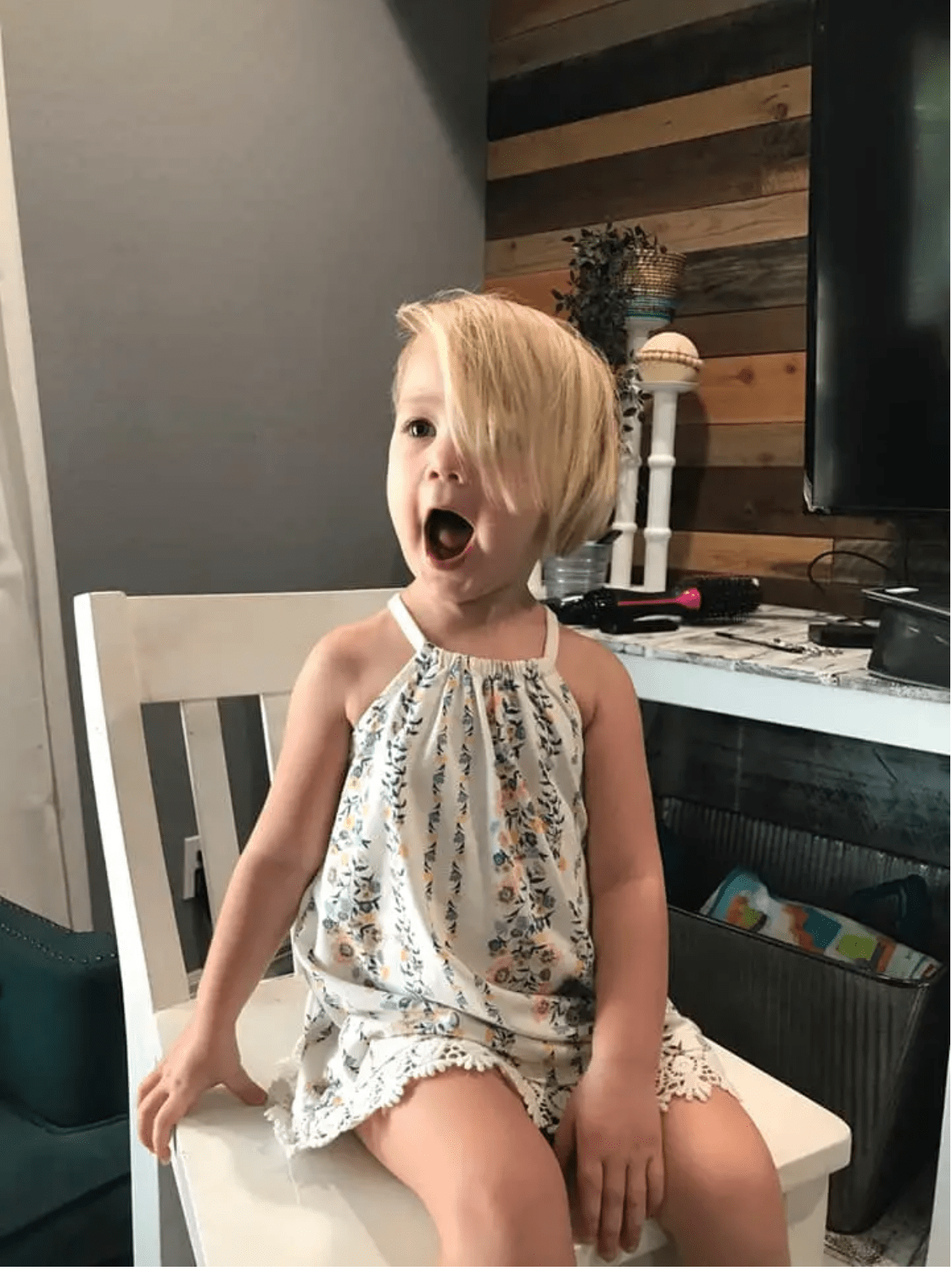 Bullock’s social media page has also been getting a lot more attention since posting her transformative work.

Some commenters have also left words of excitement and disbelief at her ability to make such great tasting lemonade.

“This is a fabulous save….great job!”

“Awesome recovery. Turned out super cute. I would still be a floor puddle if this happened at my house.”