That can translate to indulging in some much needed retail therapy or going for a relaxing massage, or getting our nails done.

Unfortunately not every trip to the nail salon is a happy one.

We’ve all heard horror stories about customers that have gone to get their nails done only to end up figuring out the workers are gossiping rudely about them in another language – or worse – have literal painful experiences caused by worker negligence or an allergic reaction to the products.

However, one woman’s trip to a nail salon in California has left her in tears and feeling ashamed.

According to Jennifer Dreyer Brown, the staff at Happy Nails, located in Laguna Niguel, treated her unfairly due to her lupus condition. 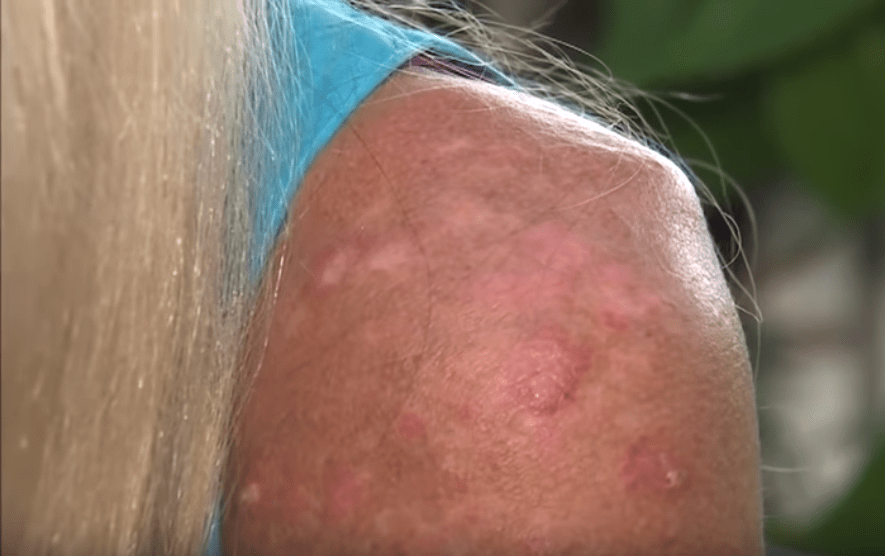 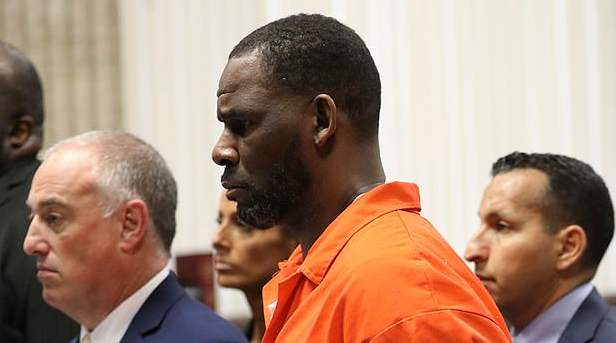 Lupus is an autoimmune disease. The disorder causes rashes and skin inflammation.

Contrary to what some people might think, lupus isn’t contagious, even when there are visible results left behind on the skin.

Jennifer suffers from discoid lupus, which affects the skin, causing severe rashes that worsen when exposed to sunlight.

It just so happened to be one of the hottest days of the year when Jennifer decided to visit the salon.

Because it was so hot, Jennifer wore a sundress. She walked into the salon, looking forward to getting both a manicure and pedicure – something which the staff agreed to.

At first, she was oblivious that she was being observed and talked about. She was assuming she was just going to get a normal and relaxing pamper session. 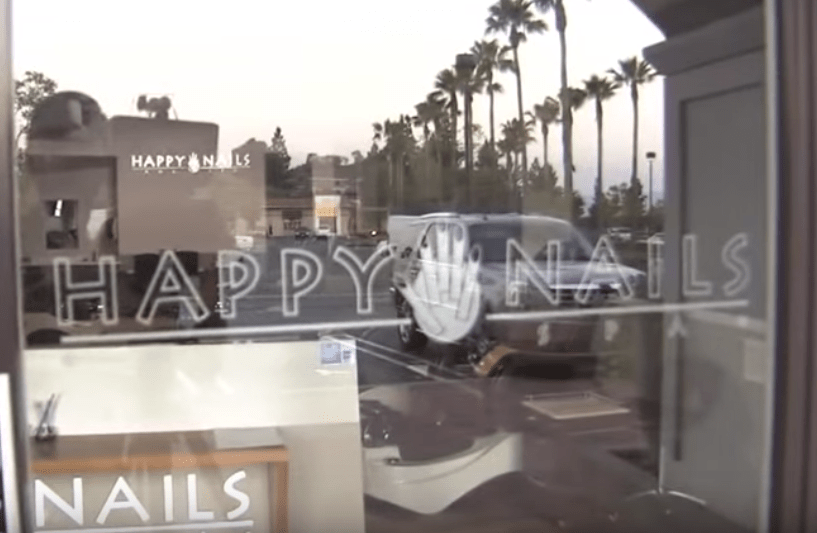 She didn’t realize that the workers were talking about her until she was being given her pedicure.

Then, when it was time for her manicure, Jennifer was suddenly informed that the staff only had time for a quick polish.

She was given the excuse that they just didn’t have time. Eventually, some of the staff came clean to Jennifer and said that her skin condition was the problem.

When Jennifer responded that she didn’t even have scars, she was still denied the service.

Jennifer was so distressed and embarrassed by her public humiliation, that she took to Facebook and give a video narrative of the incident in order to warn others of the unfair treatment she received at the nail salon. 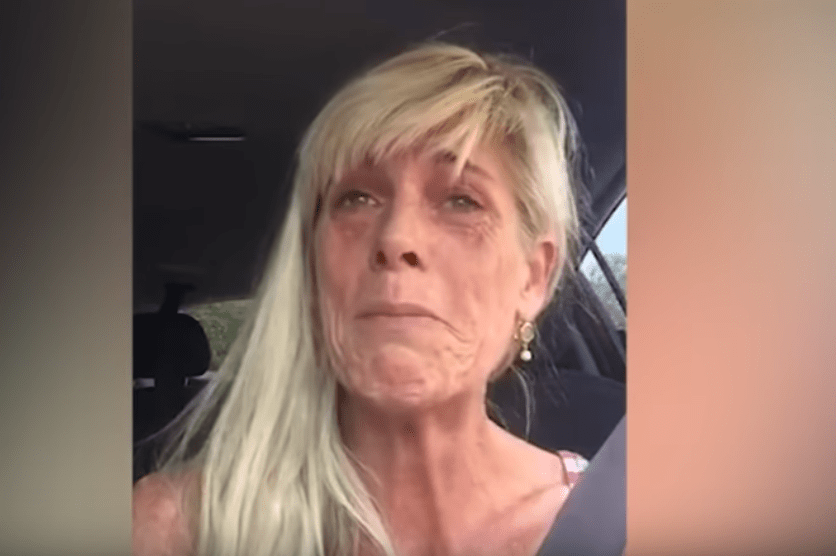 “The one time I choose to go out in a sundress because its 110 degrees people judge me because I have lupus and my skin is broken out.

I never felt more like a leper and more judged in Orange County. I just want you to know you need to be nice to people. You don’t know what’s going on with someone on the inside or outside for that matter.”

The salon’s attorney came to the defense of the salon workers by issuing a statement which claimed the salon staff had remained within the scope of compliance with the California Board of Cosmetology’s code: 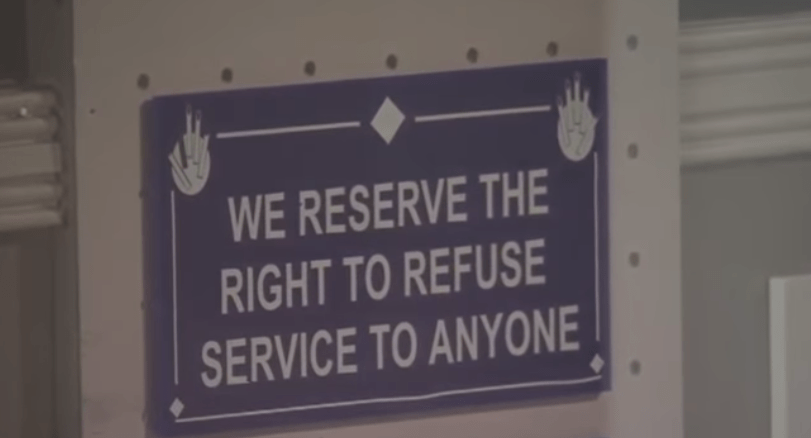 “No person … shall perform service upon a surface of the skin or scalp where such skin is inflamed, or broken … or where a skin infection or eruption is present.”

The attorney also went on to clarify that there wasn’t any intention among the workers to discriminate:

The customer interpreted our inability to work on her nails as discrimination. The workers are very hard working immigrants that would want nothing more than to provide the service.

However, they must follow the mandates of the law.”

Jennifer has already stated that she has no plans of ever returning to the salon, despite having been a regular customer. Jennifer also hopes that her experience at the salon will help raise awareness about lupus as a disease and prevent any further discrimination in the future.

Do you still recognize her? “Baby”, the actress from “Dirty Dancing” turned 61 years old. Here’s what it looks like now
Big brother cuts his sister’s hair – but stylist works magic and saves the day