Throughout her high-profile defamation case, which was brought by Johnny Depp, Amber Heard has been the target of vicious online taunting and memes.

However, the same actress has been proven to have the most beautiful face in the world, despite receiving some terrible internet hatred about her appearance, among other taunts.

According to the Greek Golden Ratio of Beauty, which is 1.618, one expert, Dr Julian De Silva of the Centre for Advanced Facial Cosmetic & Plastic Surgery in London, used a face-mapping technology to determine who has the most flawless face in the world. 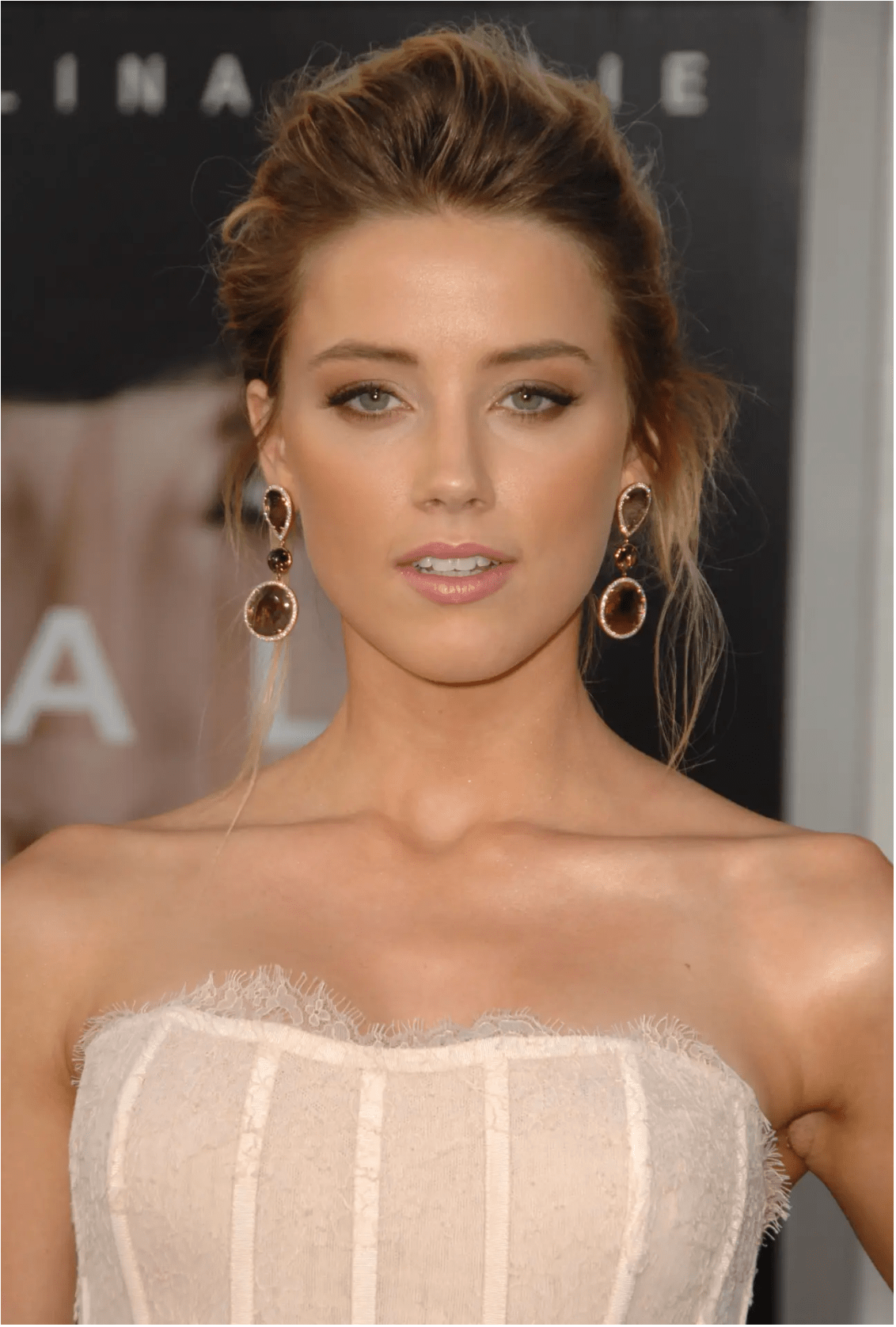 The perfect proportion of facial characteristics, including the eyes, nose, lips, chin, and general face shape, is calculated using this ‘Phi’ ratio to identify who is the most scientifically attractive person.

De Silva conducted an analysis of 12 critical locations of the face, including those described above, in 2016 and discovered that Heard subscribed to the Greek Golden Ratio of Beauty Phi with 91.85% correctness.

He told Us Weekly at the time: “The Greeks discovered that the ratio occurs everywhere in nature and for thousands of years it has been thought to hold the secret formula of the world’s most beautiful faces.” 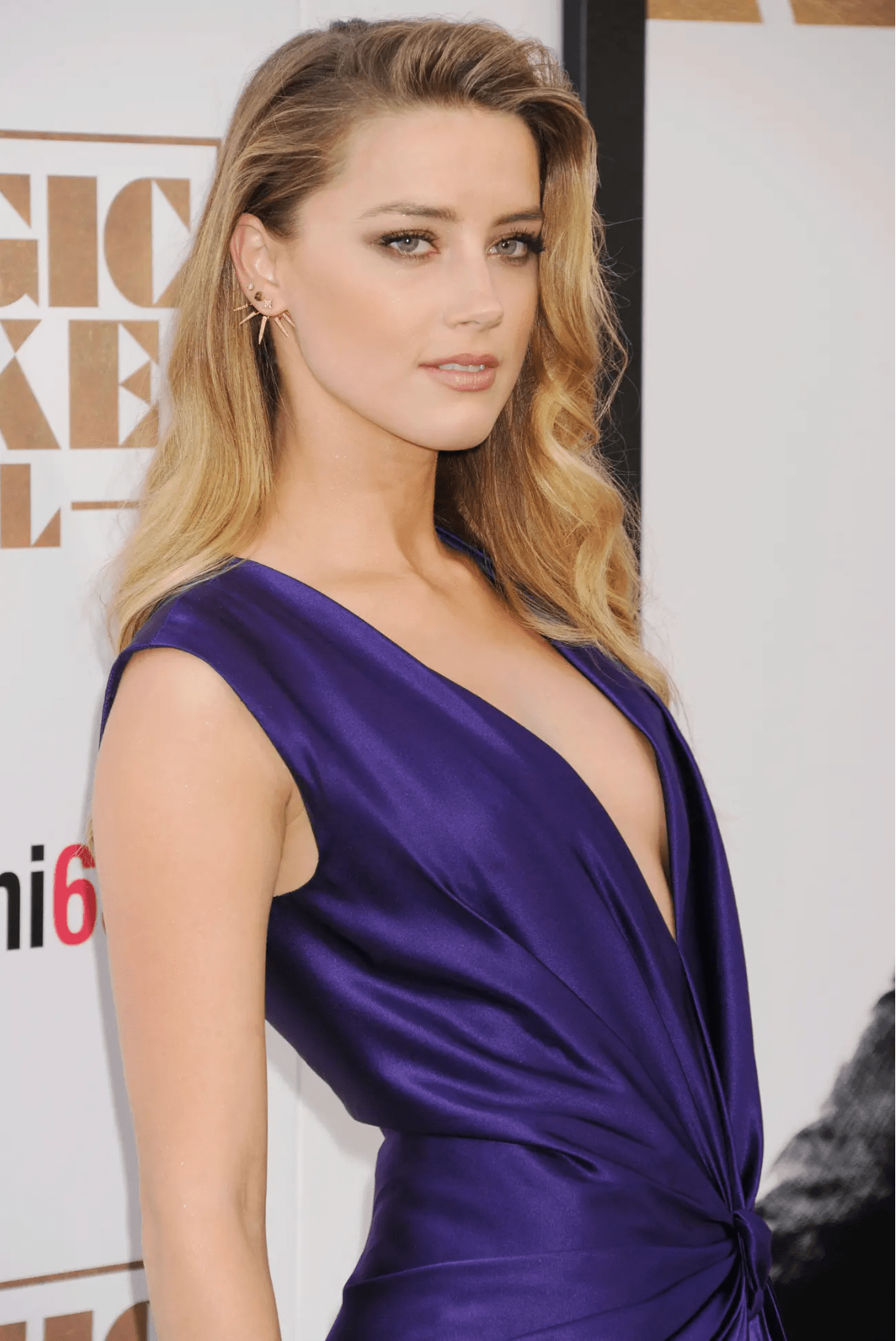 “The Phi ratio of 1.618 has long been thought to hold the secret for beauty, but now with the computer mapping we can calculate how it applies to real women,” De Silva said to the publication. 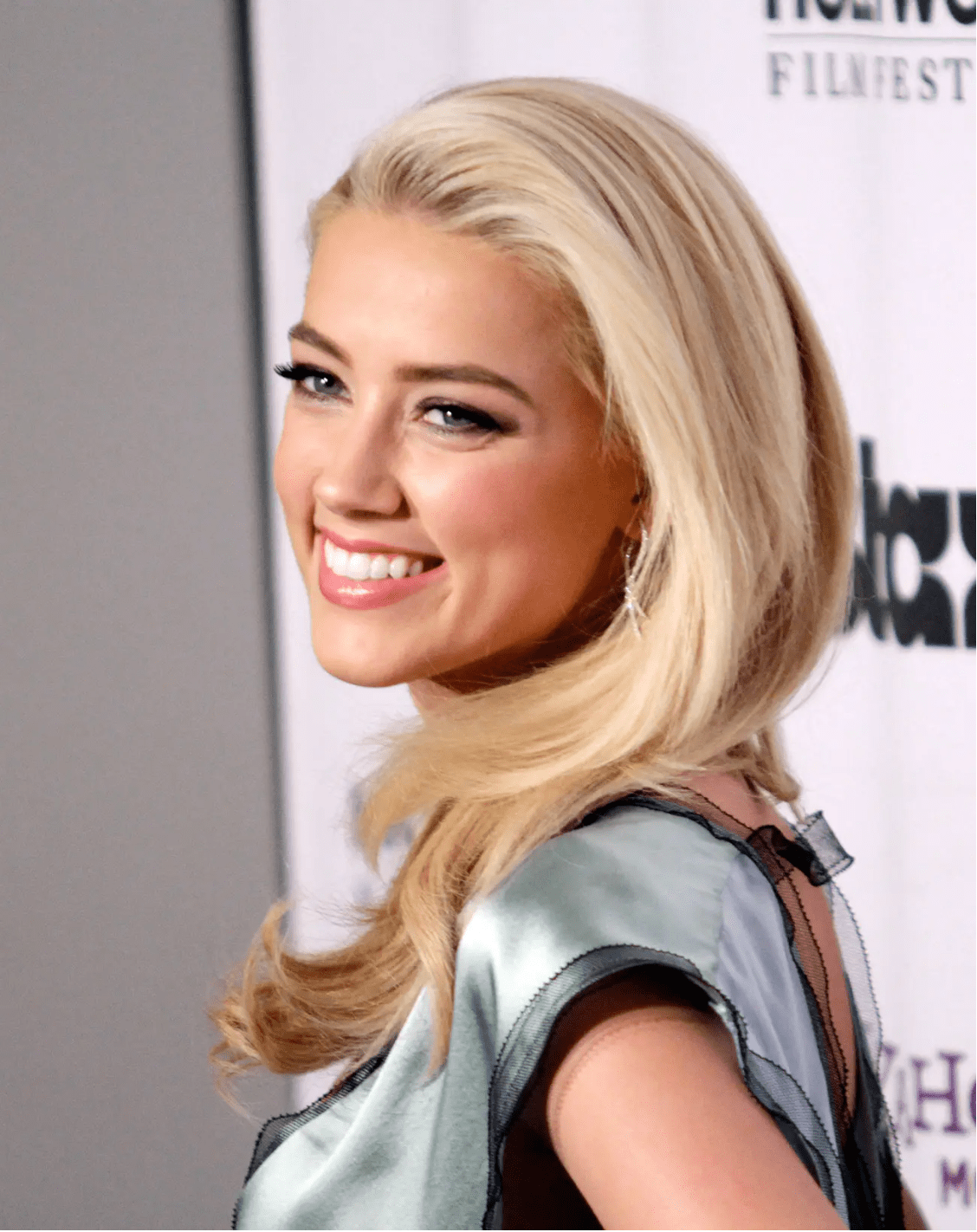 Meanwhile, many women have started using a ‘rainbow contour’ technique to apply cosmetics to their faces to enhance their facial characteristics without the need for cosmetic surgery.

Users contour their features by using liquid or cream contour, blush, concealer, or foundation to draw curves around their faces.