Prince Harry erupted after the BBC, through its representatives, acknowledged the lack of professionalism in conducting an interview with Princess Diana in 1995.

The Duke of Sussex, the princess’s son, said that events such as the one mentioned contributed decisively to the tragic end of his mother. 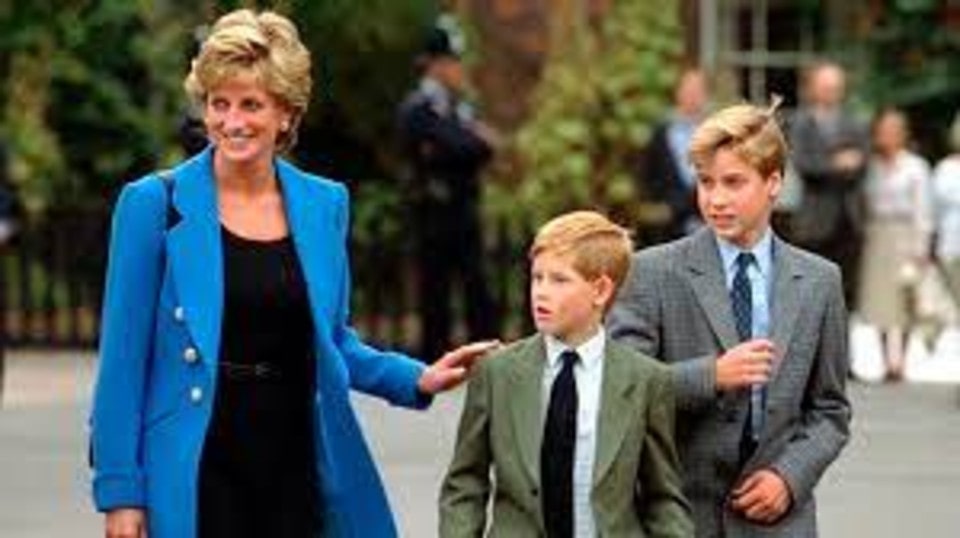 The BBC’s management acknowledged that one of the journalists used “deceptive methods” to obtain the 1995 interview with Princess Diana.

Martin Bashir, who interviewed Lady Di, is also being investigated in court, after falsifying several documents and lying to the Princess of Wales that she is constantly being followed and intercepted.

The journalist publicly apologized, but Prince Harry was not impressed by his late gesture. At the same time, the Duke of Sussex says that such events contributed decisively to the death of his mother.

“Our mother was an incredible woman who dedicated her life to ministry. She was resilient, brave, and, without a doubt, honest.

The ripple effect of an exploitative culture and unethical practices were what took its toll. “Our mother lost her life because of this, but nothing has changed,” said Prince Harry, outraged. 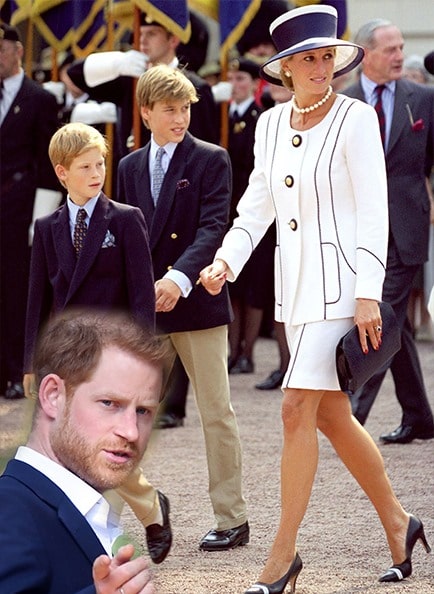 And Prince William vehemently condemned the interview that prompted Princess Diana to make those confessions.

“I think the deceptive way in which the interview was obtained substantially influenced what my mother said.

The interview made a major contribution to the deterioration of my relationship with my parents and has since hurt many others.

It makes me indescribably sad to know that the BBC’s failures have made a significant contribution to her fear, paranoia, and isolation, which I remember in my recent years with her, “Prince William said publicly.

Princess Diana ended up in a terrible car accident in Paris. Lady Di was trying to get rid of the paparazzi, who were following her and her boyfriend, Dodi Fayed.