This article was originally posted in 2021. However, due to recent events, which can be read about here, this article has proved relevant once again.

When it comes to the adventure Will Smith and Jada Pinkett Smith have taken in their 24-year relationship, Will admits he wouldn’t recommend it for anyone else. As the couple has revealed in the past, and as Mamas Uncut previously reported, their relationship has certainly had its up and downs. 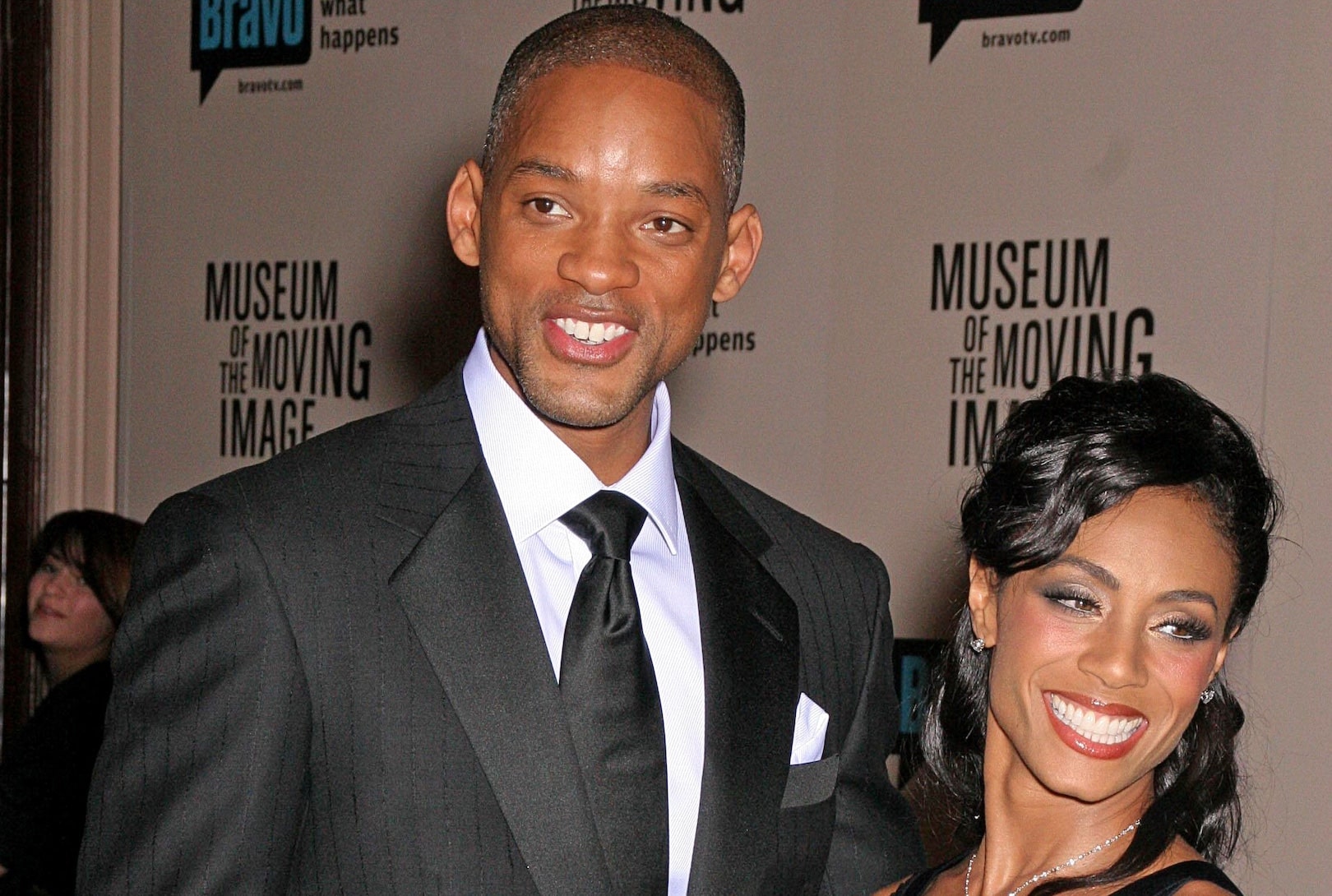 Last year, on Jada’s Facebook show, Red Table Talk, she opened up about the relationship or “entanglement” she had with singer August Alsina. While people often questioned what went on between Jada and Alsina during their time together, it was revealed on the show that Will knew about it.

Will Smith Talks More About His and Jada’s Marriage

However, as Will Smith is now revealing, even while he and Jada attempted to clear the air last year, he says the public still wasn’t given the full story. Now, in his interview with GQ, he’s opening up more about it.

“The public has a narrative that is impenetrable,” he said. “Once the public decides something, it’s difficult to impossible to dislodge the pictures and ideas and perceptions.”

As it turns out, Will, in not so many words, revealed that he also had extramarital affairs. As GQ’s Wesley Loweryrevealed, after reading the manuscript of Will’s memoir, an explosive fight at Jada’s 40th birthday party made it clear their marriage was no longer working for them.

“Our marriage wasn’t working,” Will reportedly wrote, according to Lowery. “We could no longer pretend. We were both miserable and clearly, something had to change.”

Soon, Jada and Will will be celebrating their 25th wedding anniversary. However, as he told GQ, while their marriage has lastly longer than so many, “Jada never believed in conventional marriage.”

He then added that he and Jada “have given each other trust and freedom, with the belief that everybody has to find their own way. And marriage for us can’t be a prison. And I don’t suggest our road for anybody. I don’t suggest this road for anybody. But the experiences that the freedoms that we’ve given one another and the unconditional support, to me, is the highest definition of love.”

Do you and your significant other any “unconventional” methods that work for your relationship?