From April 2, 1978, until May 3, 1991, the CBS network aired the 1978 television soap opera Dallas. The rich Texas family, the Ewings, who owned the independent oil corporation known as Ewing Oil, were the focus of the television series.

Who Shot J.R.?, one of the best and only cliffhangers of that age of television, is what makes the show most famous.

J.R. Ewing became the show’s standout character, and his cunning and devious behavior became a popular show signature. In 1979, Knots Landing, a spinoff of Dallas, began airing and ran for 14 seasons. 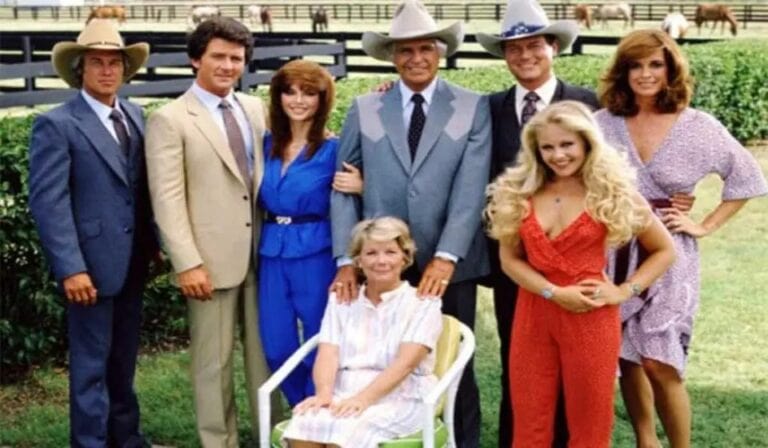 The Dallas television series was revived in 2012 and ran for 3 seasons. Do you recall the Dallas cast from the beginning? Let’s look at it!

J.R. Ewing was portrayed by Larry Hagman in his breakthrough performance. When “Who Shot J.R.?” premiered in the summer of 1980 and prompted nationwide controversy, discussion, and conspiracy, he became the hit of the season.

Hagman was the only performer to take part in each of Dallas’ 357 episodes. Sadly, he passed away a few months after the 2012 revival episode aired. Fans would naturally recall him as Tony Nelson, Barbara Eden’s I Dream of Jeannie co-star. On November 23, 2012, he passed away.

Bobby Ewing, J.R.’s brother, was portrayed by 72-year-old Patrick Duffy. He was successful in the oil business, just like his father and brother, but lacked J.R.’s wicked views and insisted on a level playing field for all.

Duffy later played a number of more roles on various TV programs, including Step by Step. He starred in The Christmas Cure, a 2017 Hallmark Channel film, and more recently he was seen in The Green Knight and Lady of the Manor (both 2021). 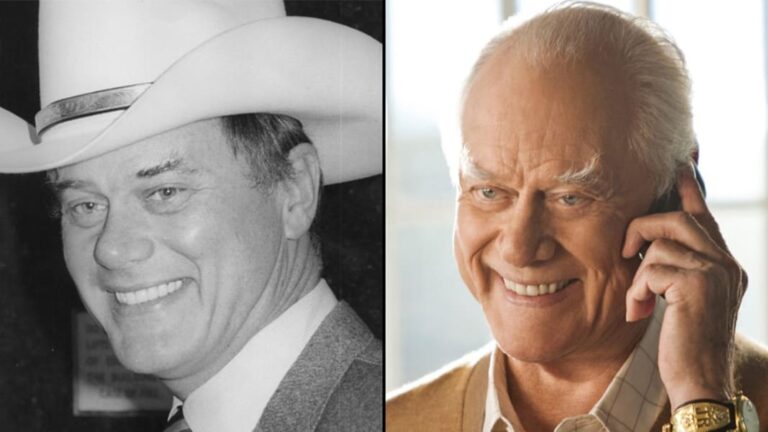 The actress that played Sue Ellen, who was also J.R. Ewing’s wife, was Linda Gray, 81. Gray acted in other TV movies and shows after Dallas, including the British drama Lovejoy.

For The Bold and the Beautiful in 2004, she made a comeback to soap operas. She did indeed come back for the Dallas revival from 2012 to 2014. She starred in Grand-Daddy Day Care and Prescience in 2019. 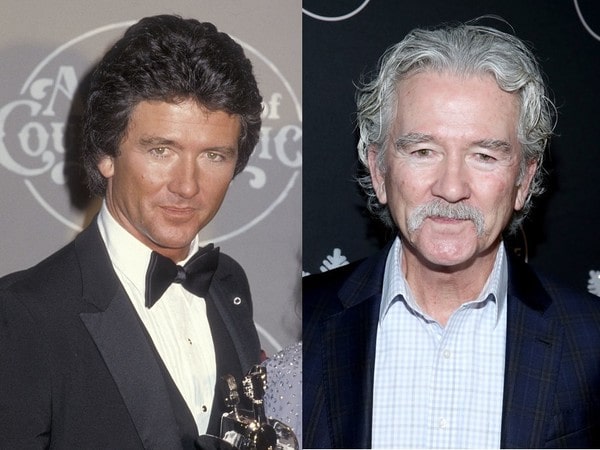 Pamela Barnes Ewing, who was played by 72-year-old Victoria Principal. Most notably, this character was known for his ongoing feuds with J.R. and the other Ewings in the family as well as his struggles with adultery, loss of life, and miscarriage.

After Dallas, Principal spent some time acting in various TV movies before making a comeback in the 2000s in soap operas.

She founded The Principal Secret, a line of skin care products, in 1989, and in 2011 she achieved best-selling author status for her books on skincare and wellness. Titans, which aired from 2000 to 2001, was her final acting project (not the one airing on HBO Max). 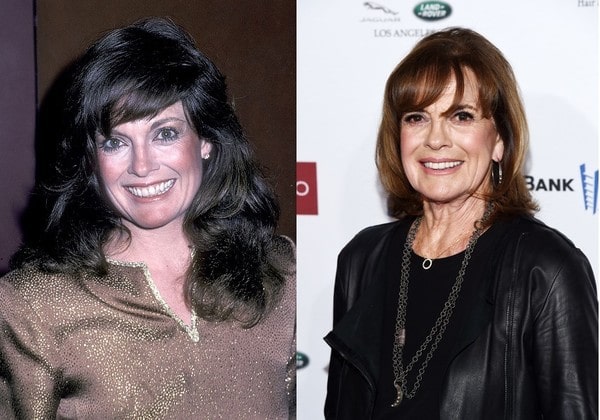 Cliff Barnes, one of J.R.’s fiercest foes and his personal enemy, was portrayed by Ken Kercheval. Barnes was never a good fit for the competitive oil industry throughout the series, but in the final season, he takes over the Ewing Oil corporation and eventually defeats J.R. at his own game.

Since 1967, Kercheval has accumulated more than 30 starring parts, including a 1991 appearance in the reunion film I Still Dream of Jeannie. 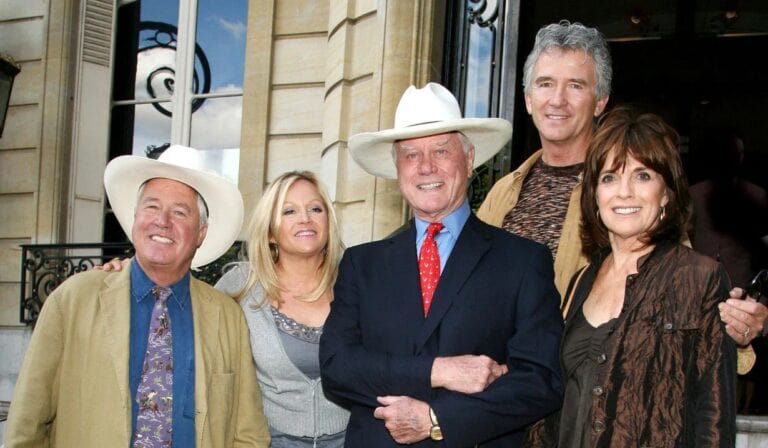 In spoof films like The Silence of the Hams (1994), Superhero Movie (2008), and Paranormal Calamity, Tilton played a variety of roles (2010). She appeared in the 2020 movie A Welcome Home Christmas more recently.

Do you recognize these Dallas cast members? If you do, be sure to SHARE this article! We want to know which character you liked best, so let us know in the comments!