It’s been 40 years since Stockard played Rizzo in the hit film.

Stockard Channing is best known for playing Rizzo in the 1978 classic film Grease.

But she looked a far cry from her 34-year-old self as she made a rare TV appearance on ITV’s Lorraine today.

Now 73, she appeared on the daytime show to talk to Lorraine Kelly about her new West End show Apologia.

They also discussed Grease ‘s upcoming 40th birthday, with Stockard confessing she finds it “daunting” how obsessed with the film people still are. 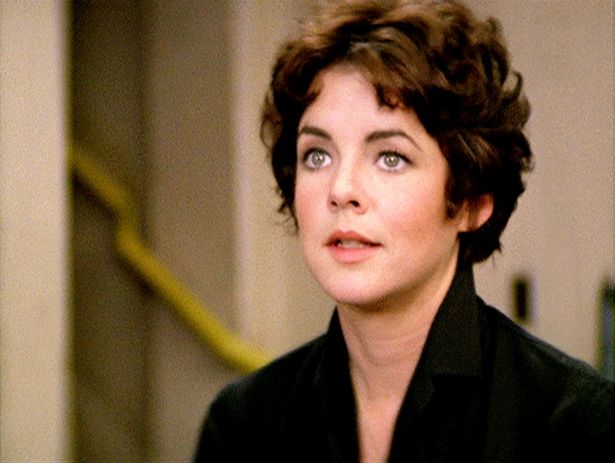 She said: “I don’t really want to believe it! I don’t want to think about that number!

“I am the world’s oldest living teenager!

“It is a little daunting, coming out of the theatre with people shoving photos in your face.”

But fans were far more concerned with her changing face, suggesting she’d had too much work done. 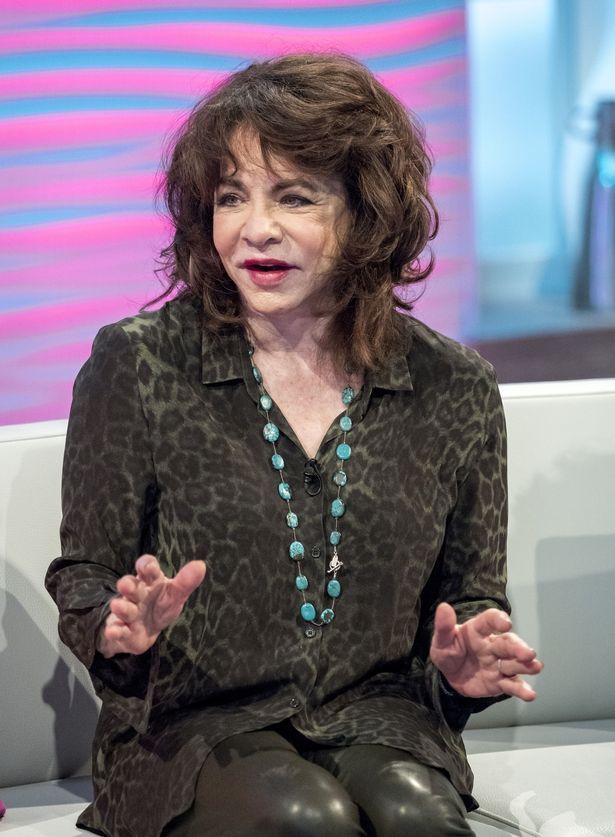 Another agreed: “What the heck has Stockard Channing done to her face? She can barely talk.”

• Lorraine continues on ITV1 weekdays at 8.30am