Paris Jackson revealed what she had to do if she wanted to receive 5 toys from her father, Michael Jackson. The pop king’s daughter claims that he only liked them if he read 5 books before.

Michael Jackson’s daughter gave an interview in which she talked about what it was like to be raised by the great star.

Paris Jackson says her father taught her to work when she wants to get something. As a child, the young woman had to read a book for each toy she wanted to receive. 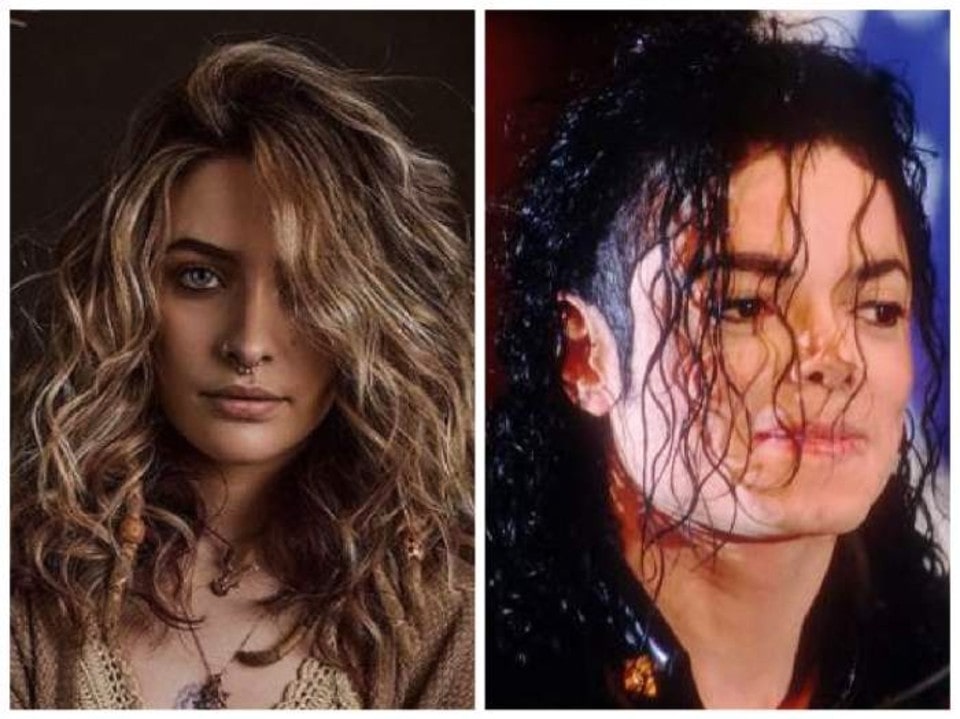 The singer is only 22 years old, but she has already lived all over the world since she was a child.

She stressed that she is grateful for the “privilege” she has, but says that she learned from an early age that she should not believe that she deserves it.

Paris talked about the education she received from the big star in an interview with supermodel Naomi Campbell, during her YouTube show, No Filter.

“My father was very good at making sure we were educated and educated. It didn’t just show us the “glamorous” part of life, such as hotels or 5-star places.

I saw everything. I have seen third-world countries. I saw every part of the spectrum, “said Paris Jackson.

After Naomi said that Paris “should not go to castings” because of her fame, the artist insisted that she strongly believes that she must earn her own success.

The young woman pointed out that this is something she learned as a child. 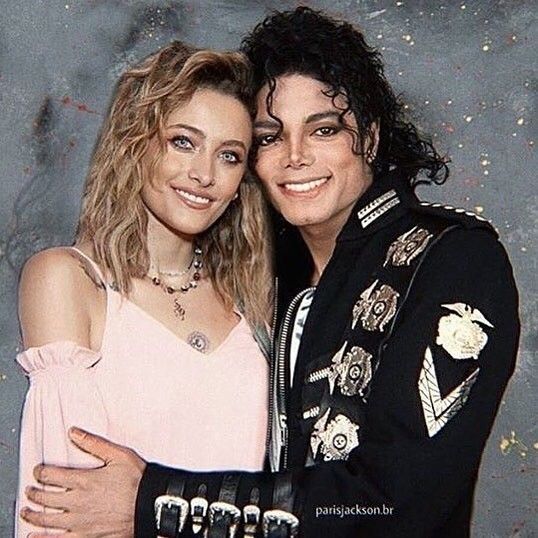 “As a child, I always wanted to earn what I wanted. If I wanted 5 toys from FAO Schwarz or Toys ‘R’ Us, I had to read 5 books.

It matters that you work for what you have, not just to believe that you deserve it. When you work hard for something it is different. It’s an achievement, “said Michael Jackson’s daughter.

In the past, the young woman also talked about adolescence, which was not as pleasant as childhood.

The actress confessed that she was sexually abused when she was only 14 years old and her father had already died.