This is the story of three-month-old Isaiah, who endured more hardship in his first three months of existence than some people do in their whole lives.

This is the story of three-month-old Isaiah, who endured more hardship in his first three months of existence than some people do in their whole lives.

It all began when Isaiah developed a skin rash that was red and always manifested after being exposed to perfume or any other powerful smell. His sensitivity increased, and his skin began to bleed in the affected region.

Doctors recommended a steroid ointment after determining that he had extremely severe eczema. At first, the irritation had began to show improvement; it was becoming smaller, but after some time, the boy’s entire body had turned red and was covered with eczema. Something considerably more potent than an ointment was required for the child. 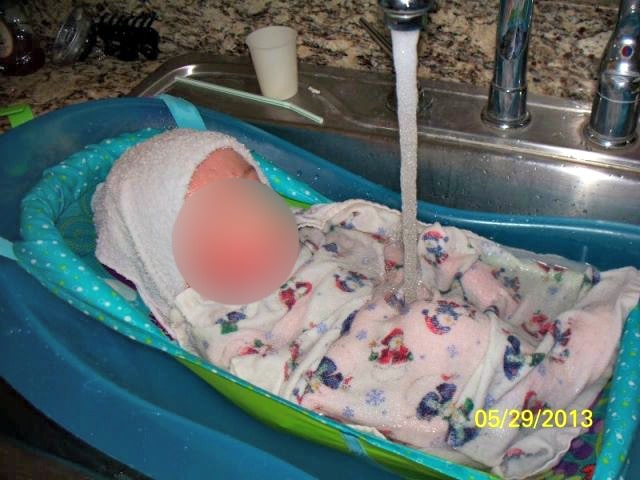 The baby was losing consciousness and his hair started to come out. The doctors just diagnosed him with eczema, according to his mother Stephanie. “One of them warned me that if I continued to breastfeed, I would be poisoning my child. Five months later, his entire body was covered”, she said. 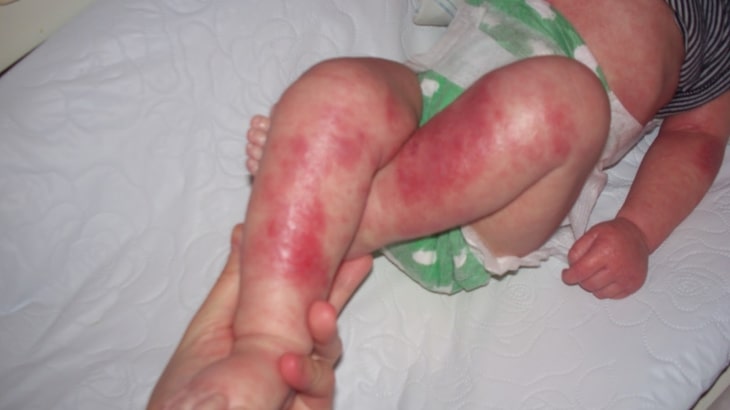 High dosages of steroids helped him heal, but after two days the child’s irritation returned and he cried nonstop. His mother spent hours next to him after she had placed him in the sink, letting the water flow over his body, because the only time he calmed down was when he was in the water. Just think about how horrible it must be for a mother to be unable to hold her kid because the child bleeds whenever she touches him. 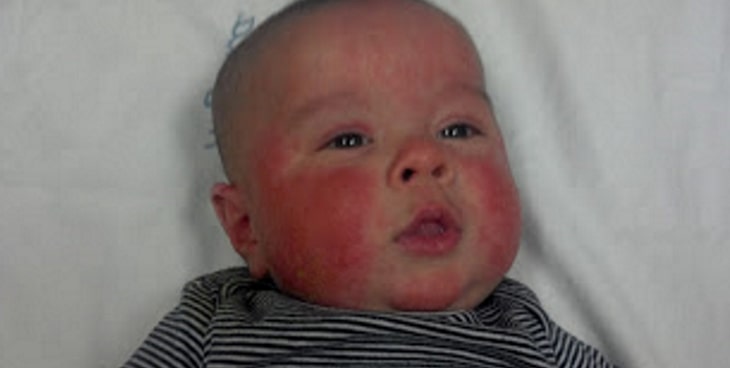 The mother refrained from all routine activities, wrapped her child from head to toe, and constantly searched the internet for answers because the doctors were out of date. She then decided to develop her own ointments that will be as mild as possible on the child’s skin after reading an article about the risks of “discontinuing steroid medication.”

She realized that the greatest treatment for her baby’s skin was a mixture of zinc and lemon, and over time, he totally recovered from the skin irritation! Isaiah had been off of the steroid medication for 10 months and was now a typical 1-year-old!

In order to reach women who have children with the same issue, Stephenie, his mother, wants the story to be shared as far as possible. Here is what she said: “I lost his first year of life. Normally, I couldn’t even touch him. Now that he likes it, we hug him all the time.” 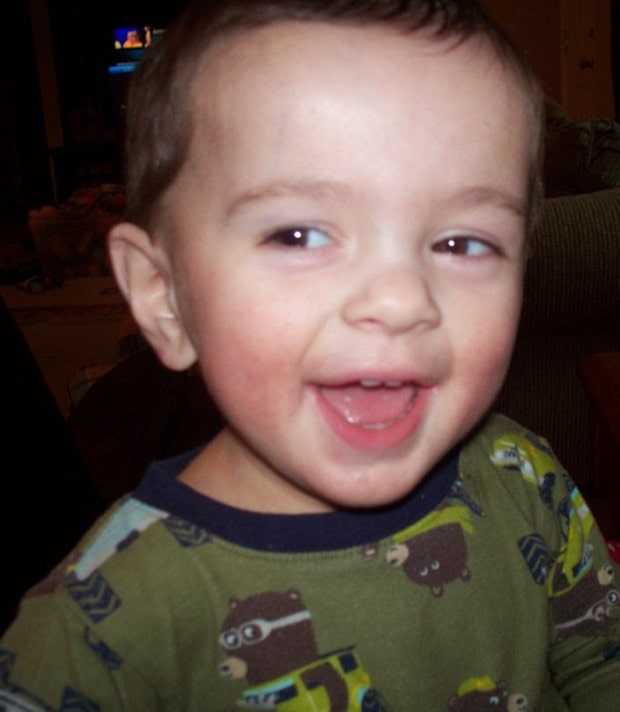 RESPECT for this woman who did the unthinkable to save her child despite the powerlessness of the doctors!