Before Private Kevin Elliot left for Afghanistan, he made a pact with his best friend Barry Delaney.

He jokingly made him to promise him that if he’s killed in action, Barry had to fulfill a dark, but undeniably funny request.

Three years later, unfortunately, Barry Delaney heard the devastating news. He knew exactly what he had to do.

Barry had to keep his promise… 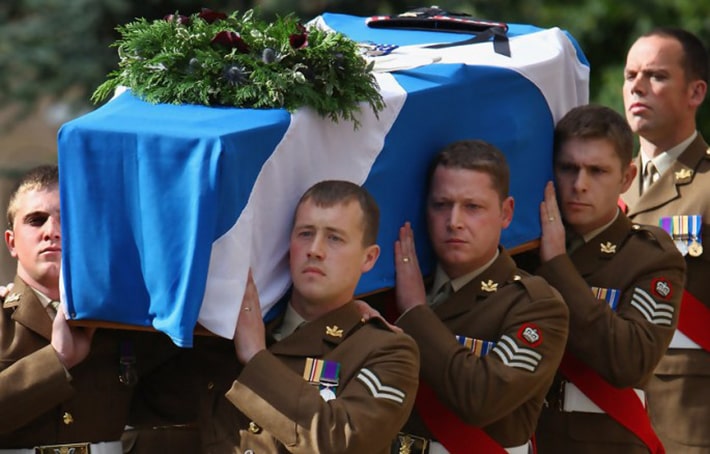 On the day of the funeral, Delaney squeezed himself into a lime green tube dress and pulled up a pair of hot pink knee socks. He poured himself a vodka neat, their favorite drink, and toasted his best friend. 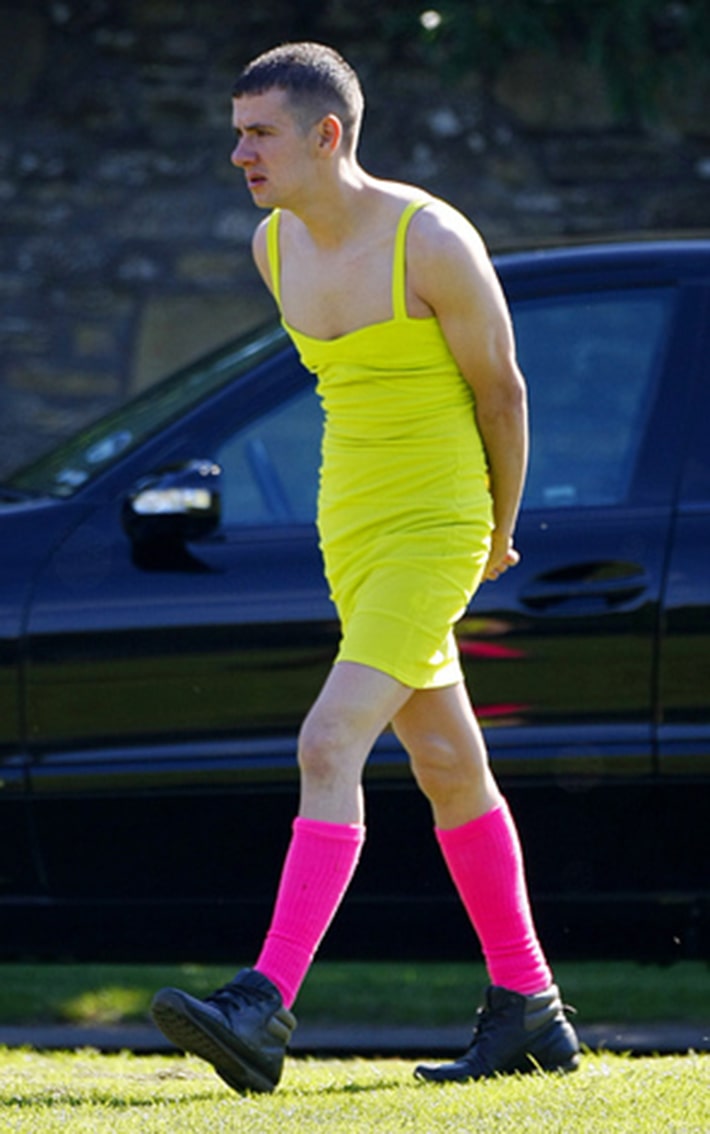 He and Elliot had a deal, and he was determined to hold up his end of the bargain.

Three years before his best friend’s untimely death, they made a pact – if Private Elliot was killed in action, Delaney would wear a dress to his funeral. The louder, the better. 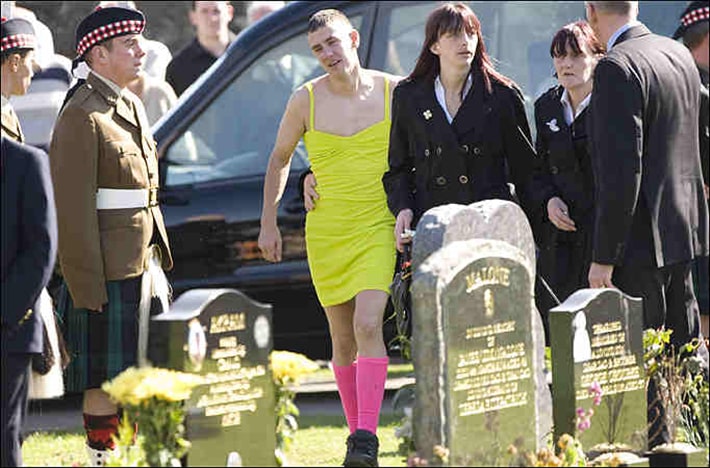 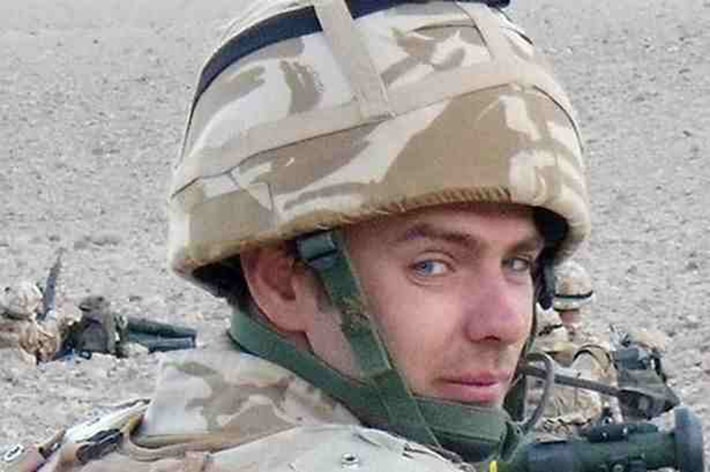 Delaney was 25 then, and Elliot was 24. He thought back to how terrified his friend was before he left.

Private Elloitt, a Black Watch infantryman, believed he would never return from Afghanistan. He had told his best friend of the countless booby traps set by the enemy who seemed to get stronger every week. 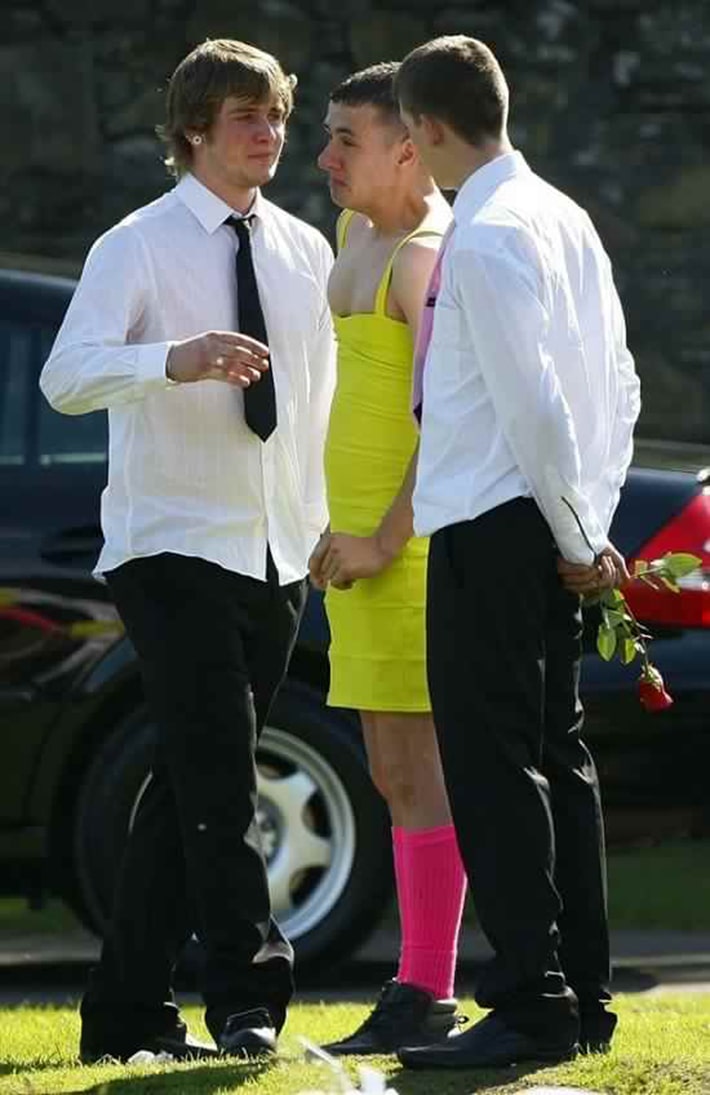 The dress pact was Elloit’s idea, conceived after it had been announced that his unit was going to Afghanistan.

The friends joked about his funeral and decided the dress should be as bright as possible. Pink with green spots was the winning combination. 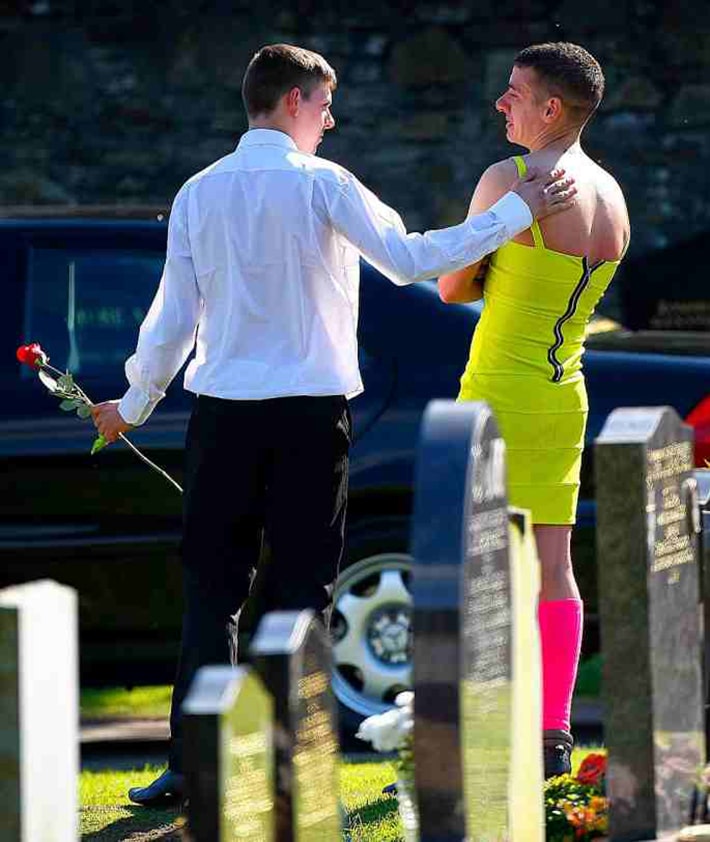 No one said a word about Delaney’s unusual attire at his best friend’s funeral. He recalled…

“There were a few raised eyebrows, a few looks, but everyone was aware of the promise I had made Kevin. “ 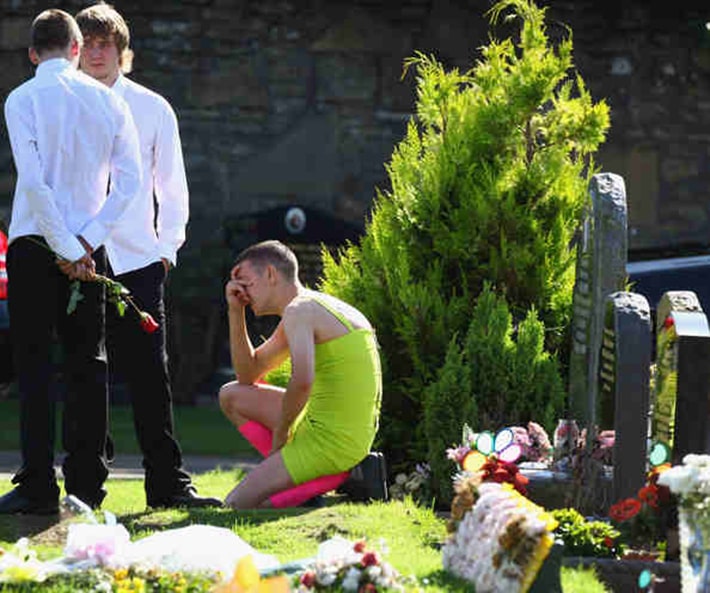 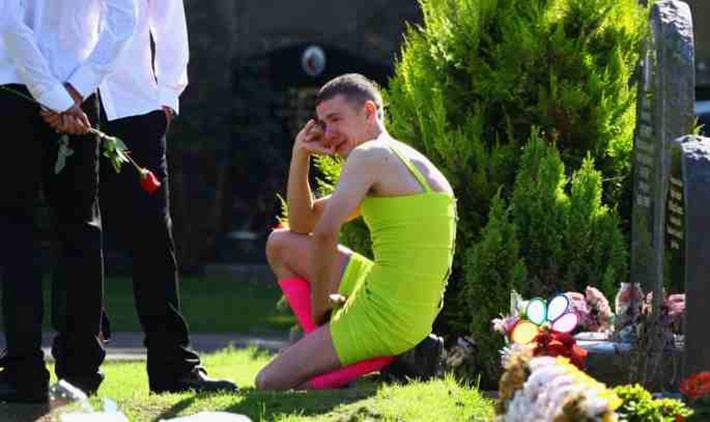 This story serves as a heartbreaking reminder that truly good friends are hard to come by. And apparently, it’s harder, it’s devastating when they finally have to leave us forever.