Co-parenting can be the most challenging thing in the life of divorced couples because besides all the differences, arguments, and sometimes even hatred, there are innocent souls that should be well taken care of.

Many times, exes must try their best to get along, all for their offspring’s well-being. 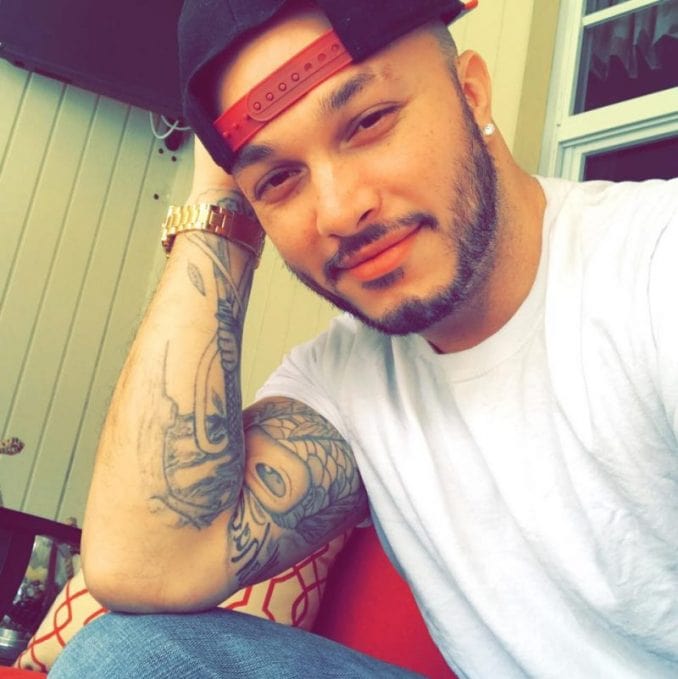 Brandon Carpenter is a father of a beautiful baby daughter he loves to the moon and back.

Although he and his wife untied the knot and went separate ways, this loving father made sure to never leave his daughter’s side and be the person she can always rely on.

One day when Brandon went at his ex’s to drop off medications for the baby, he came across a sight that got him thinking. In a Facebook post he said:

“My child’s mother said our daughter isn’t feeling well and needs some Tylenol.”

“I bring her infant Tylenol and notice her fridge is completely empty other than some water.”

He simply couldn’t get over the fact that his daughter’s mother was struggling to make ends meet. 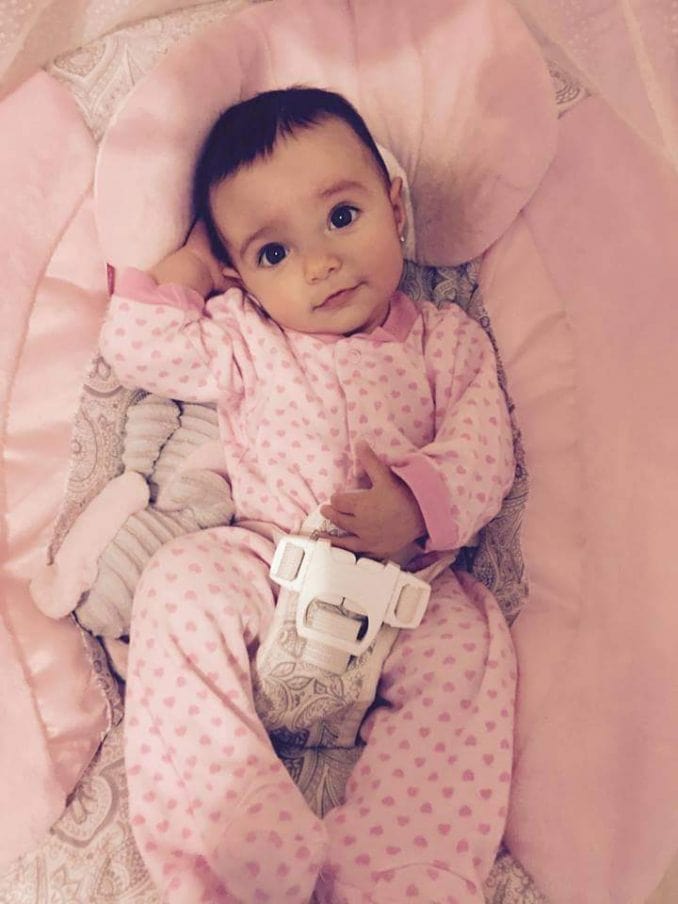 Brandon Carpenter was taking medicine to his ex for their infant daughter when he was left troubled by what he saw. (Photo Credit: Facebook)

The concerned father further explained why he was left troubled by what he saw, saying:

“She works a full-time job and then has my daughter.

She pays rent and all her bills plus she is paying off a car,”

he added. That’s when he knew what he had to do.

“I went shopping to make sure she had food for the next few weeks,”

Brandon wrote, and posted an image of the receipt of the things he bought. In case anyone was wondering, he elaborated his reason for doing this, saying:

“Just because we aren’t together doesn’t mean I can’t provide for her if she needs it.” 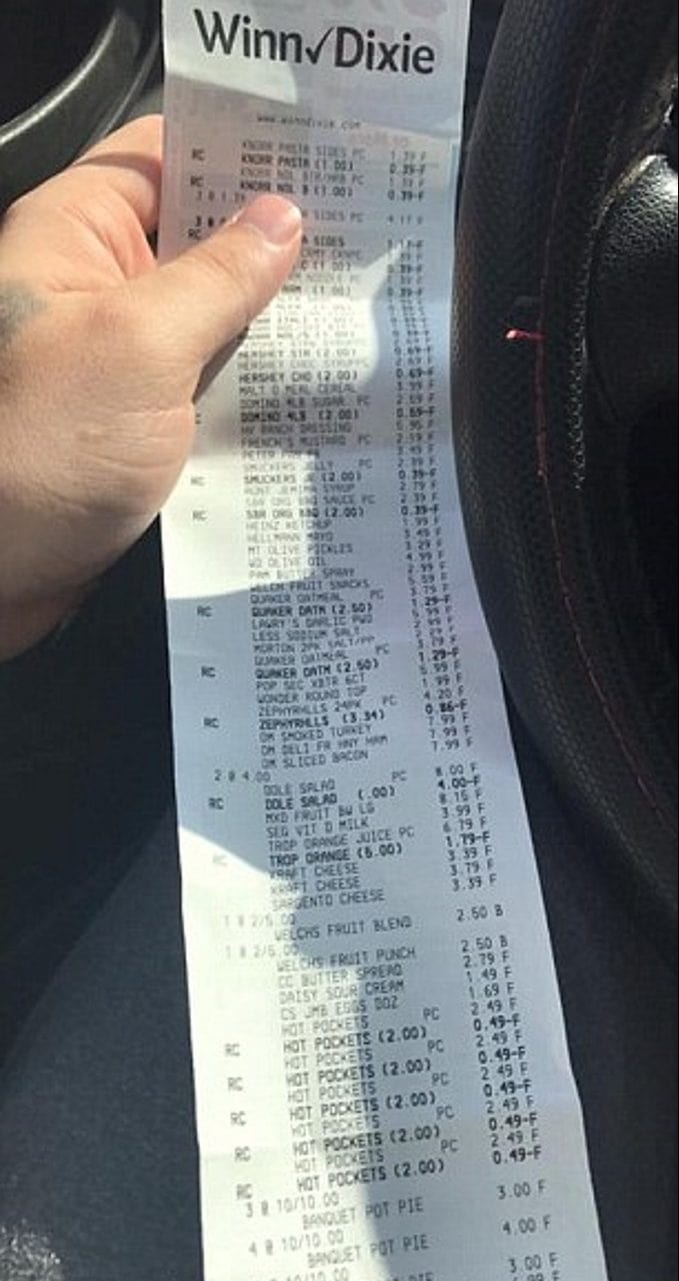 Brandon Carpenter posted an image of the receipt along with his rant. (Photo Credit: Facebook)

“If my child’s mother is good then I know she is taking care of our daughter the best she can and that makes me happy.”

He is aware there are people out there who are co-parenting like he is, but don’t care about the financial situation of their ex husband or wife.

“Some of yall think, ‘I’m going to provide for my child, f*** the mother,’ but that’s thinking like a child,” Brandon said, adding, “It’s time to grow up and take responsibility in all aspects of life!”

The post gathered the attention of thousands of people who praised Brandon for his deed and for the way he was perceiving a divorce where a child is involved.

He put all the differences behind and did what he had to do for his daughter’s sake. 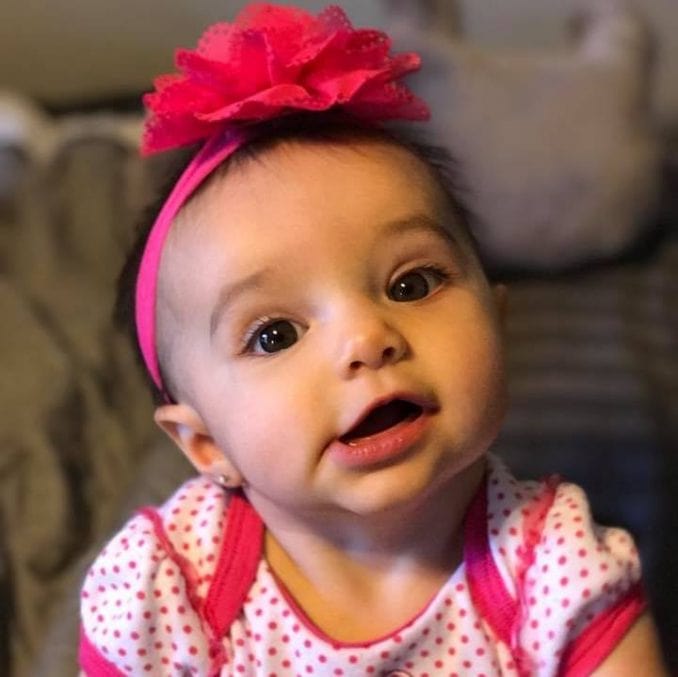 Brandon Carpenter knows that if his ex is taken care of, his daughter will be too. (Photo Credit: Facebook)

However, after a great number of people saw his Facebook post, many of them were wondering how could a young father afford to spend so much money on groceries, and wanted to know whether he used his own money. Yes, people can be that cruel.

The grocery store received emails and phone calls regarding the purchase, but the Good Housekeeping’s manager confirmed that Brandon used his bank account.

The story is a great reminder that no matter how good of a person one is, the society may always judge their actions.

Brandon is an example of a perfect father who would do anything for the happiness of his child, no matter if he and the child’s mother are no longer together.

Please share this lovely story with your family and friends.