Queen Elizabeth‘s long and inspiring 70-year reign on the English throne ended yesterday when she passed away peacefully at the grand old age of 96.

The UK and indeed much of the world will mourn the passing of arguably one of the most revered and well-respected monarchs in history. Her death marks the end of an era, and we can safely say we will never see her like again.

The announcement of her passing was made yesterday evening, with a statement from the Palace reading:

“The Queen died peacefully at Balmoral this afternoon.

“The King and The Queen Consort will remain at Balmoral this evening and will return to London tomorrow.”

The queen’s funeral is expected to take place 10 days after her death and be a public holiday. Follow updates. https://t.co/Sz76gIwErt

According to reports, the Queen will be interred at the King George VI Memorial Chapel in Windsor Castle. What’s more, the body of her late husband, Prince Philip, Duke of Edinburgh, will be moved to joined her there.

Philip, as you may remember, passed last year at the age of 99 – he and Queen Elizabeth had been married for an incredible 73 years.

The Queen’s funeral, meanwhile, is expected to take place at Westminster Abbey sometime in the near future.

As per Page Six, the Queen will follow a tradition that has seen her parents King George VI and Queen Elizabeth the Queen Mother, as well as her sister, Princess Margaret, buried at King George VI Memorial Chapel.

At the time of writing, the remains of Prince Philip are still at the Royal Vault at St. George’s Chapel, but they will be moved to lay beside Queen Elizabeth’s when she is laid to rest. 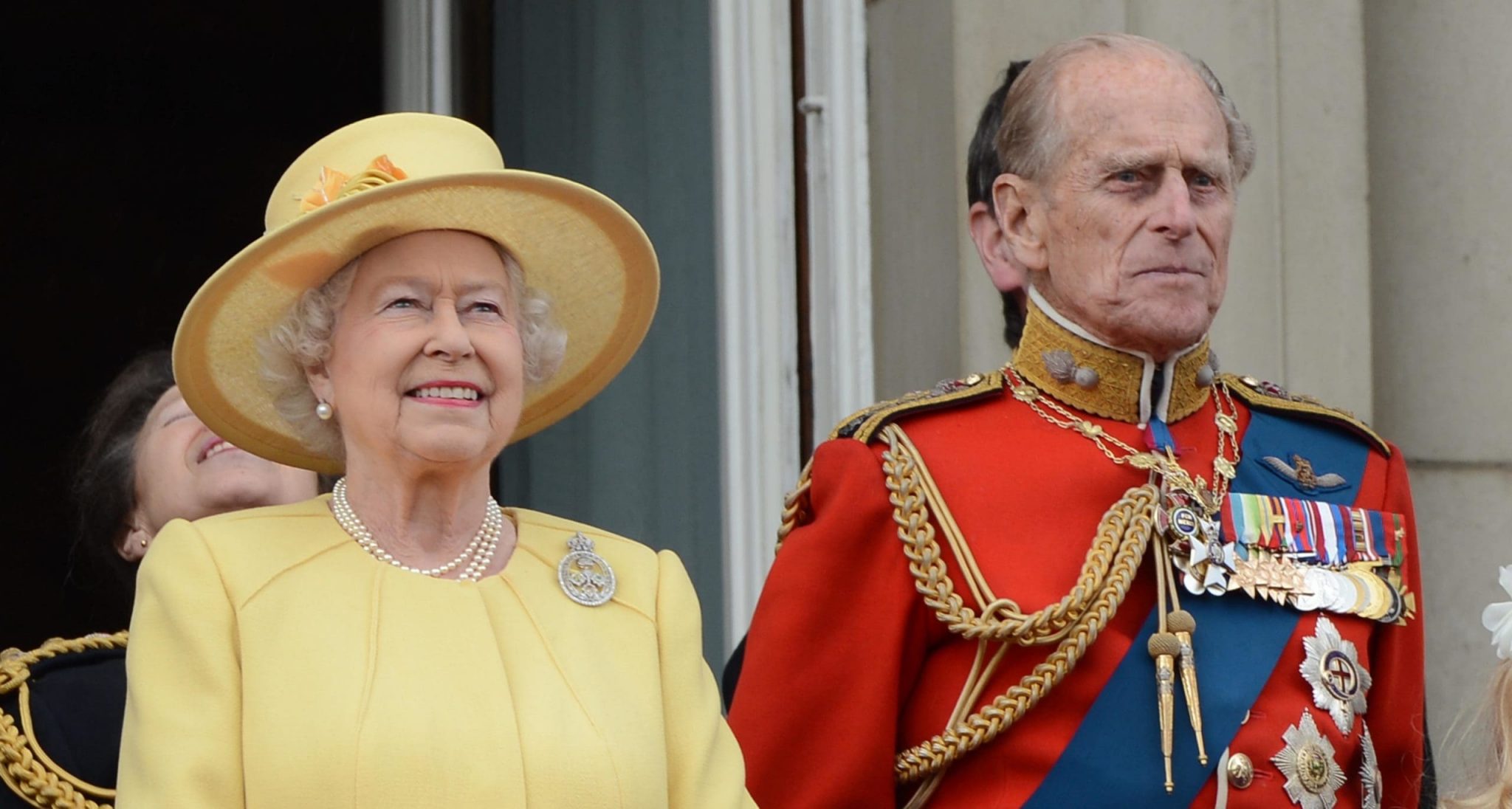 In the wake of his mother’s passing, now-King Charles III penned an emotional message.

“The death of my beloved Mother, Her Majesty The Queen, is a moment of the greatest sadness for me and all members of my family,” he wrote.

“We mourn profoundly the passing of a cherished Sovereign and a much-loved Mother. I know her loss will be deeply felt throughout the country, the Realms and the Commonwealth, and by countless people around the world.

“During this period of mourning and change, my family and I will be comforted and sustained by our knowledge of the respect and deep affection in which The Queen was so widely held.”

Rest in peace, Queen Elizabeth. You will be missed by so many, and forgotten by none.

Please, share this article if you were a fan of Queen Elizabeth and want to pass on your respects and condolences.