Thembe Moyo was informed by her doctors that her pregnancy was problematic when she was 21 weeks pregnant.

Because of a nasal encephalocele, the child in her womb had a large portion of his brain grow on his forehead outside of his skull. The child’s father, Sipho Moyo, described his anguish and recalled those awful events, saying, “In other words, he would not be human. He was never going to be a human being.” 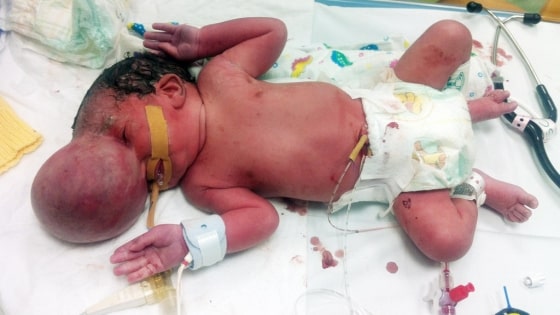 For medical professionals, who had never seen an encephalocele of this magnitude before, this case was a first, which is why they postponed the verdict on the prognosis.

The choice ultimately belonged to the parents, since they were the ones who had to make the choice of whether or not to have the kid in question.

They decided to keep their baby alive, who was delivered prematurely a few weeks before his due date and needed a lengthy procedure to re-insert his brain into his skull six days later.

Even though it appeared that the procedure wouldn’t be successful, Jayden is now a healthy, joyful, and gorgeous youngster, 3 years after that awful event. His parents made a wise choice!

“Considering everything he’s been through, his smile is extraordinary,” Mr. Moyo added.

According to doctors, he shouldn’t have any long-term adverse effects.

To help those who have facial differences, Mr. and Mrs. Moyo founded the organization Face Up.

“In today’s society, everything has to be flawless, yet life is not perfect.” Even now, Jayden is not perfect by worldly standards, but what is perfect? said Mrs. Moyo.

Here is how the infant looks right now: 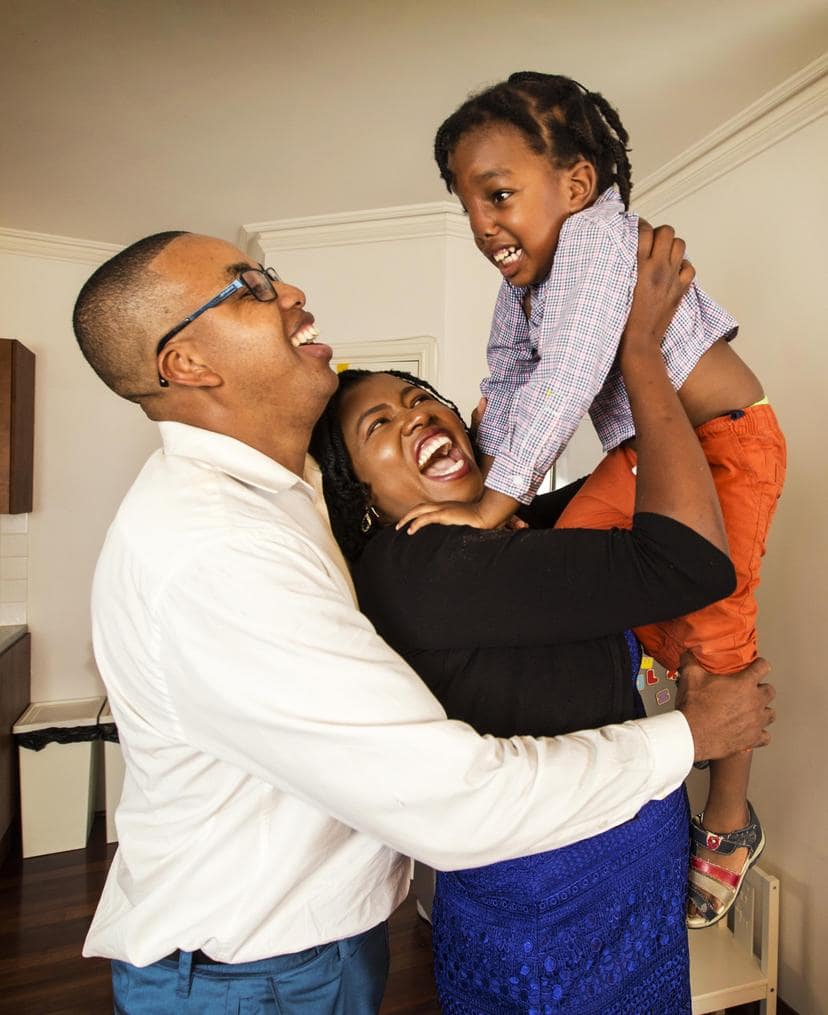 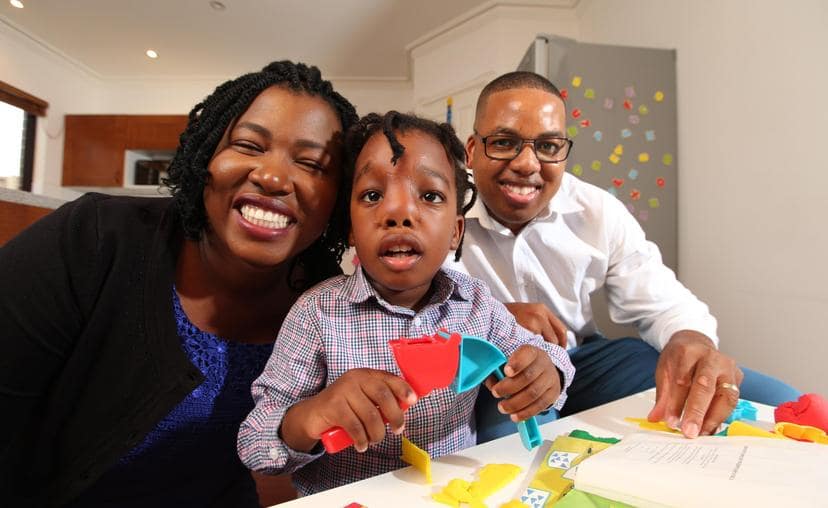