For the first time, a man named Stefan Shaw and his now-ex-girlfriend Chelby were ready to become parents.

They, like any other couple, were looking forward to holding their child in their arms.

Unfortunately, Chelby’s scans revealed something dreadful while she was in her 20th week of pregnancy.

A baby born with a mermaid tail named Joseph Shaw only lived 24 hours before passing away in his Daddy’s arms.

But his short time on earth was long enough to have a huge impact on his parents’ lives. 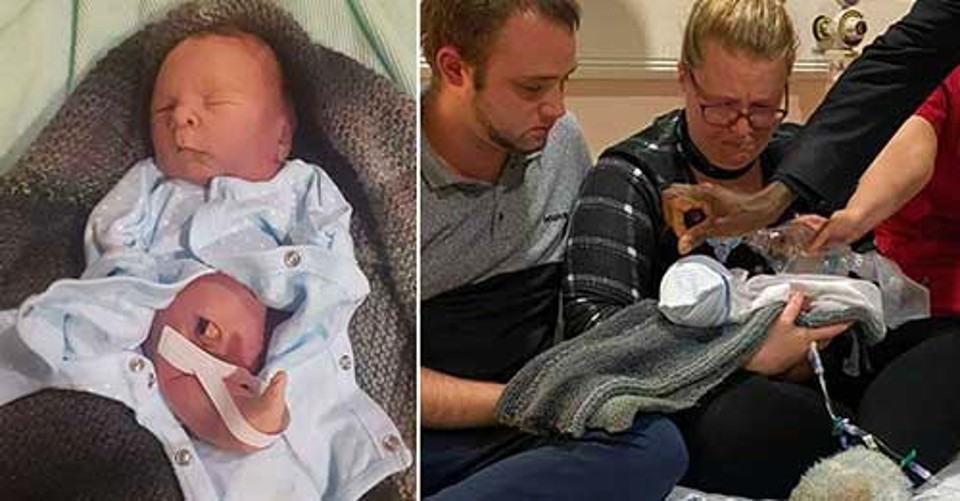 At the 20-week ultrasound, doctors informed the couple from Derby, England, their baby was missing his kidneys and all of the fluid was gone from the amniotic sac.

But God blessed the couple with more time than they ever expected.

“We thought the worst but he made it three months more,” Stefan said. “Doctors were shocked he survived so long.”

Baby Born With A Mermaid Tail

Joseph Shaw came into this world 7 weeks early via emergency c-section. He didn’t have any kidneys, bowels or genitals and his legs were fused together.

“When I got to the hospital they said that from the waist down Joseph was like a fish,” Stefan recalled. 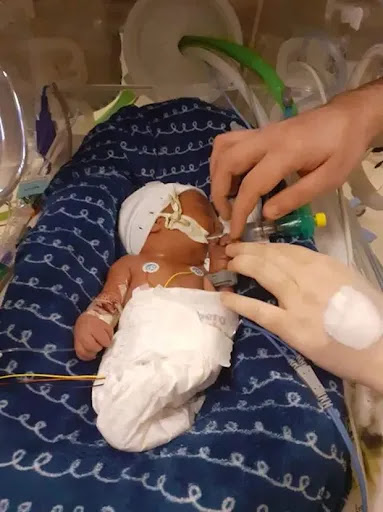 But he was breathing. And as first-time dad Stefan Shaw looked down at his precious child, born with a mermaid tail, he felt nothing but overwhelming love.

“I had never seen a baby like my son,” he says. “He was like a mermaid, he was a unique, beautiful baby boy.”

Joseph’s condition only continued to worsen. His parents knew they didn’t have much time with him. So, with help from medical staff, they made sure he was baptized.

“They had to pump air into him while he was being christened to keep him alive,” Stefan said. 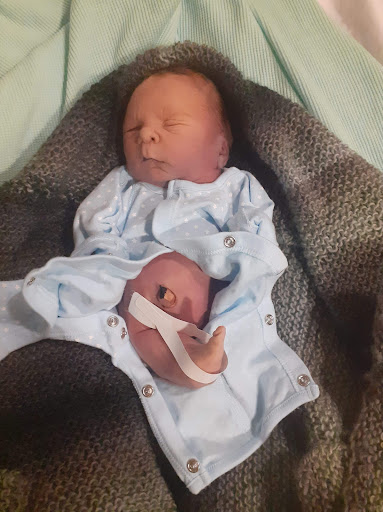 After that, it was time for this baby born with a mermaid tail to find his healing in Heaven.

“We stood around our miracle baby, had him christened for his last precious moments before we had to let him go,” Stefan Shaw recalled.

“While I was holding him they took the tube out of his mouth and he died in my arms. It was very heartbreaking and extremely hard to let go of something that meant the world to you.”

Though saying goodbye was so hard, it was no doubt a blessing for Stefan and Chelby to get the time they had with their son.

He only spent one day on this earth, but he left a mark in their hearts that will last forever.

And because of faith, they can at least take comfort in knowing they will get to see him again one day. 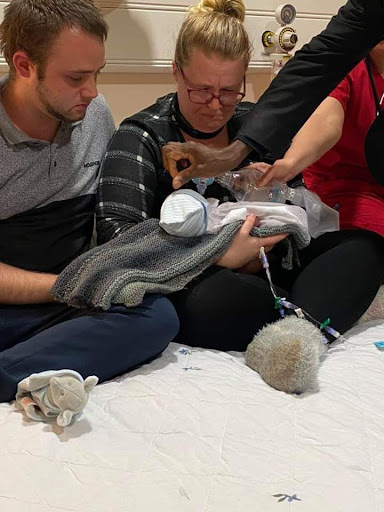 “Next time I see you son is when I come to Heaven as well,” Stefan wrote on Facebook. “Daddy will always love you son.”

What a powerful reminder to treasure every moment we are given. This family will certainly be in our prayers.