An inquest heard that a senior died after refusing to leave his bed-bound wife when a fire ripped through their untidy home.

As the flames raged through the detached residence in Somersham, Cambridgeshire, on March 28, devoted Roger Freestone, 67, stayed with his wife Maureen, 65.

The pair were both hoarders and had a ‘huge amount of combustible material,’ which left them with ‘no escape route’ once the fire started, according to reports. 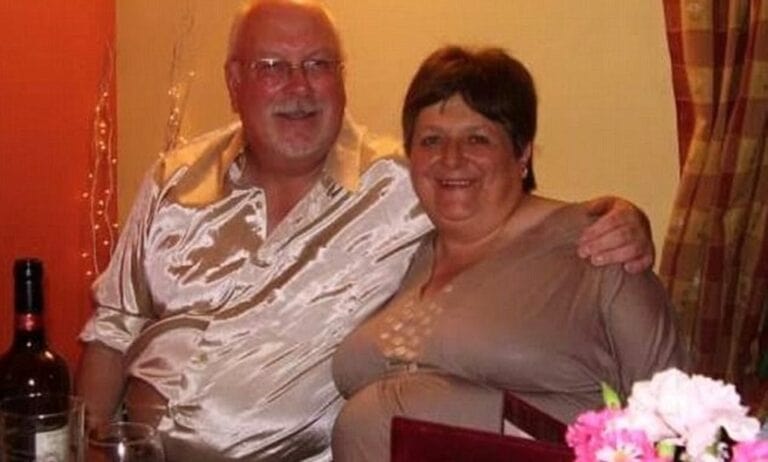 The fire began in the living room after a cardboard box was set on fire by accident. It quickly spread, igniting a number of spray paint canisters and blowing out the windows.

Two of Maureen’s caregivers were able to flee the residence.

‘Rather than attempting to leave the premises where there was a clear chance to do so as well, [Mr. Freestone] stayed, most probably anticipating that his wife would not be able to remove herself,’ said David Heming, senior coroner for Cambridgeshire and Peterborough. 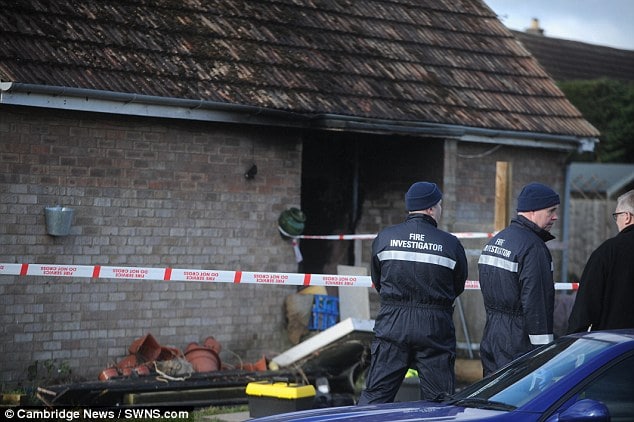 ‘He (Roger) went back and made no attempt to leave himself,’ he said, adding that it was out of ‘devotion’ to his wife.

The couple’s home included two upstairs bedrooms and a downstairs parlor room that had been turned into a bedroom for Mrs. Freestone, according to the inquiry.

A cardboard box in the living room was accidentally set alight, most likely by a gas fire, which started the fire. Mr. Freestone attempted to relocate the box to the corridor, but the fire quickly grew out of control. 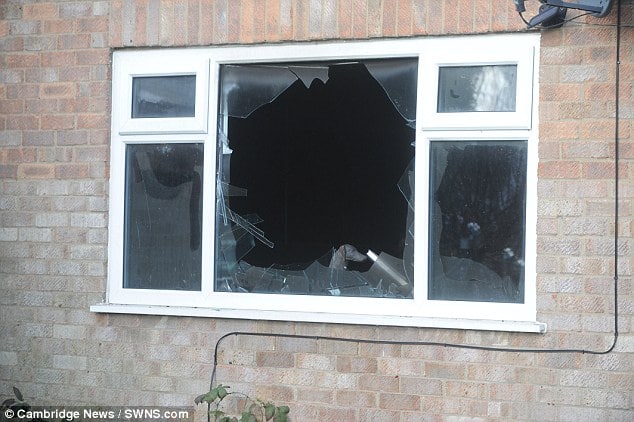 The inquest was heard from Cambridgeshire Fire and Rescue Service station commander Carl Pardon, who said there were “huge volumes of combustible debris throughout the property.”

‘As the fire progressed, there were a number of explosions, with smaller gas canisters being involved in the fire,’ he added.

The inquest heard how there was no smoke alarm installed and firefighters were unable to enter the kitchen due to “goods kept behind the door.”

Mr. Pardon went on to say that ‘escaping the property proved tough,’ and that the gas fire in the room was most likely the source of the problem. 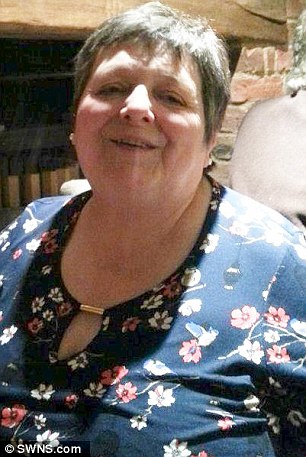 Workers in the healthcare industry Westminster Homecare employees Karen Gilby and Heather Clark were on-site to care for Mrs. Freestone, who was paralyzed down one side of her body.

As they attempted to put out the fire, one of them had burns to her arms and face.

Changes to their fire safety had subsequently been implemented, according to Claire Mouland, manager of Westminster’s Cambridgeshire branch, so that their carers, as well as service users, were in a safe atmosphere.

They now conduct weekly fire alarm testing for each service user, address potential difficulties in the home with the service user, and, if necessary, submit the matter to the fire department. 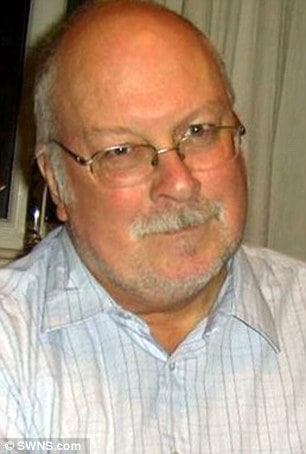 Senior Coroner Mr. Heming also stated that he will write a regulation 28 report in which he will express his worries that English law is “lagging” in relation to Welsh law.

Every new home in Wales will now be built with a sprinkler system to prevent fires from turning ‘catastrophic,’ according to the court.

‘It is evident dad was attempting to stop it (the fire), and therefore at the end of the day he was trying to save everyone,’ said Raewyn Freestone, the Freestones’ daughter, who was present at the inquest.

‘It’s incredible that the carers were able to leave when they did; otherwise, we would have had to deal with four deaths and two more families.’

Mr. Freestone was pronounced dead at 9.25 p.m. after suffering from carbon monoxide poisoning and smoke inhalation.

His wife’s death was attributed to smoke inhalation and carbon monoxide poisoning, with her health problems cited as a contributing factor.