Shelby Skiles was staying at Children’s Medical Center Dallas with her 2-year-old daughter and was having trouble falling asleep one recent night when she started writing.

After learning that her only child, Sophie, had a severe form of T-cell lymphoma, Skiles, 28, has spent almost every night since May in the hospital.

Throughout Sophie’s therapy, Skiles and her husband Jonathan, according to her estimation, have encountered hundreds of nurses.

The toddler underwent 15 rounds of chemotherapy, which assisted in slowing the spread of the cancer. He is now waiting for a stem cell transplant. 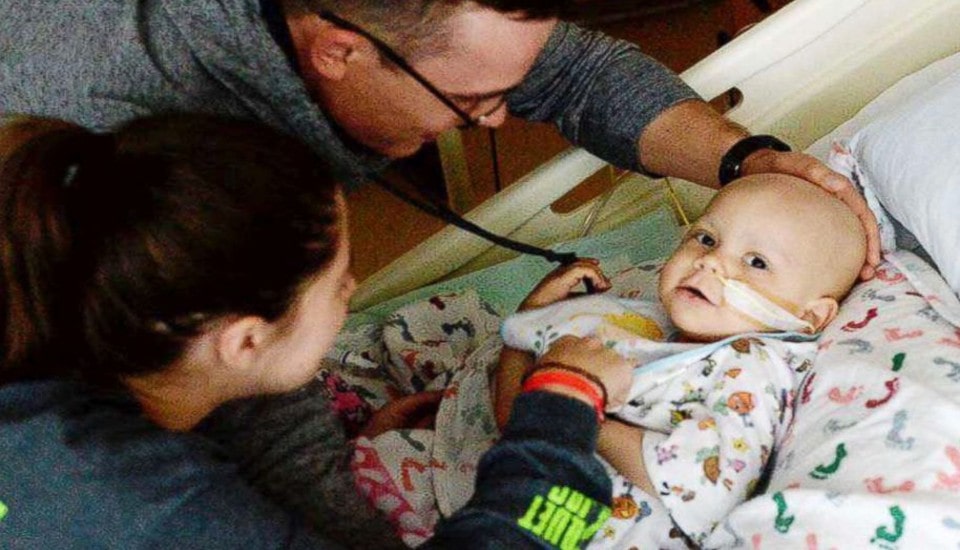 However, Sophie was unable to walk, communicate, or feed on her own as a result of the harsh chemotherapy.

Skiles recalled the night this month when she first started writing: “It was like 3 a.m. and I was lying on that horrible couch in the hospital room and I couldn’t go to sleep.”

I simply began recording the work that the nurses do, and it just kept going.

There were more than just standard checkups on the list.

All the things I see them do for us and for others, like the nurse who sat on the floor with me when I had a panic attack after we received the diagnosis, were all mentioned by Skiles.

On the “Sophie the Brave” Facebook page that Skiles and her family set up for Sophie, she sent her message of thanks to the nurses. 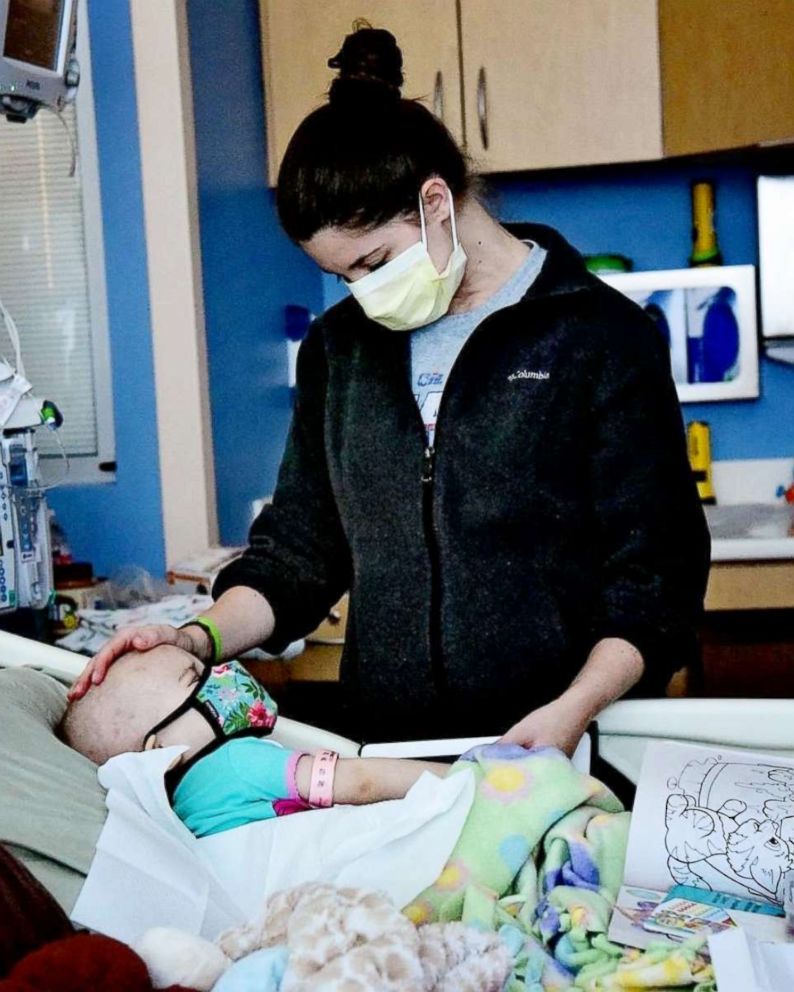 She commented, “I witness you bringing arm loads of medicine and supplies into one child’s room as your phone rings in your pocket from another child’s room.” “I see you put on gloves and a mask, and you make an effort not to be too loud at night. I picture you patting her tiny bald head and tightly draping her in blankets.”

Over 25,000 people have now shared the article.

As Sophie’s page has many followers, Skiles reasoned, “I’ll post this and raise awareness of what happens at a children’s hospital and what nurses do, especially when caring for ill children.”

“But the amount of attention it’s received has completely stunned me,” she continued. 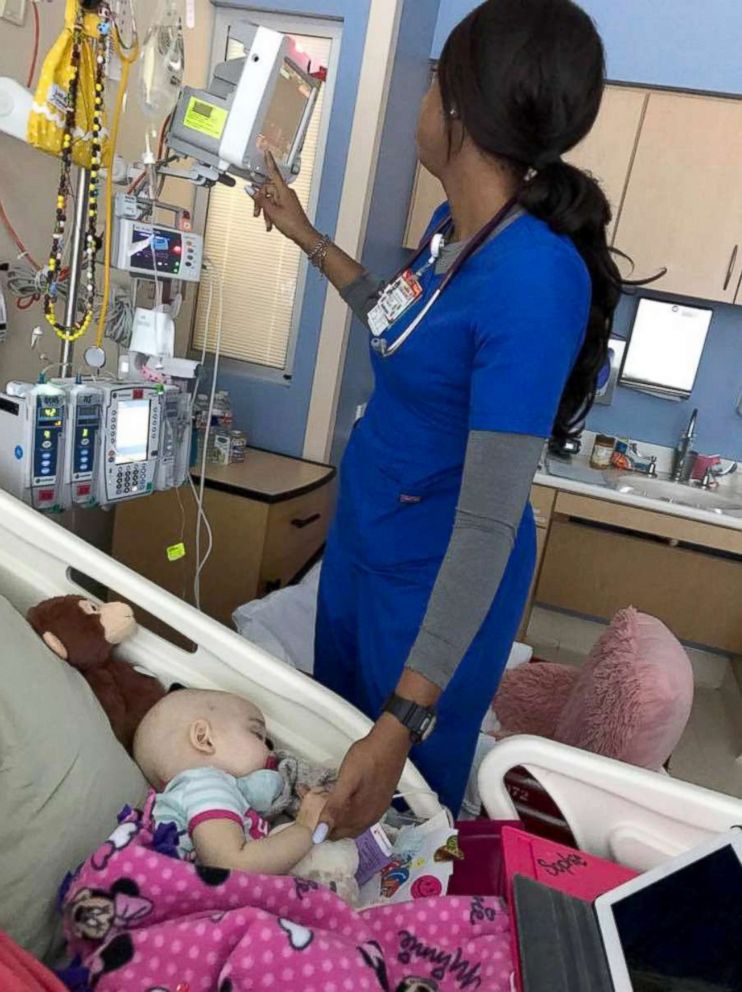 The nurses at Children’s Medical Center Dallas who are in charge of Sophie noticed the post as well.

Susan McCollom, clinical manager of the Pauline Allen Gill Center for Cancer and Blood Disorders, who has assisted in Sophie’s care, stated, “I really am so grateful that she did it.”

“Our work is extremely challenging on an emotional, physical, and cerebral level, and it kind of nailed why we do it and that what we do is not just a job,” said one employee.

I’m very pleased of my team, but I’m not shocked, she continued, since I know that’s what they do every day.

Sophie will likely stay at the Dallas hospital through at least the end of January before moving to a nearby residence, according to Skiles.

Sophie will need to continue therapy once the stem cell transplant is finished, as well as maintain a close proximity to the hospital for checkups.

Regarding the nurses she has met so far, Skiles remarked, “It’s amazing to watch people put their life on hold and absolutely care for kids that truly, really need it.” They also take care of the parents.