The niece of Princess Diana married a billionaire 32 years older! This is how the man looks.

Lady Kitty Spencer has married billionaire Michael Lewis. The niece of Princess Diana, who is 32 years younger than her spouse, married in Italy in a dreamy wedding.

Lady Kitty Spencer, 30, married fashion mogul Michael Lewis, 62, in a grand ceremony at the Villa Aldobrandini estate outside of Rome. The bride and groom, as well as family and friends, married in a storybook setting with vibrant floral arches, a light show, and fireworks. 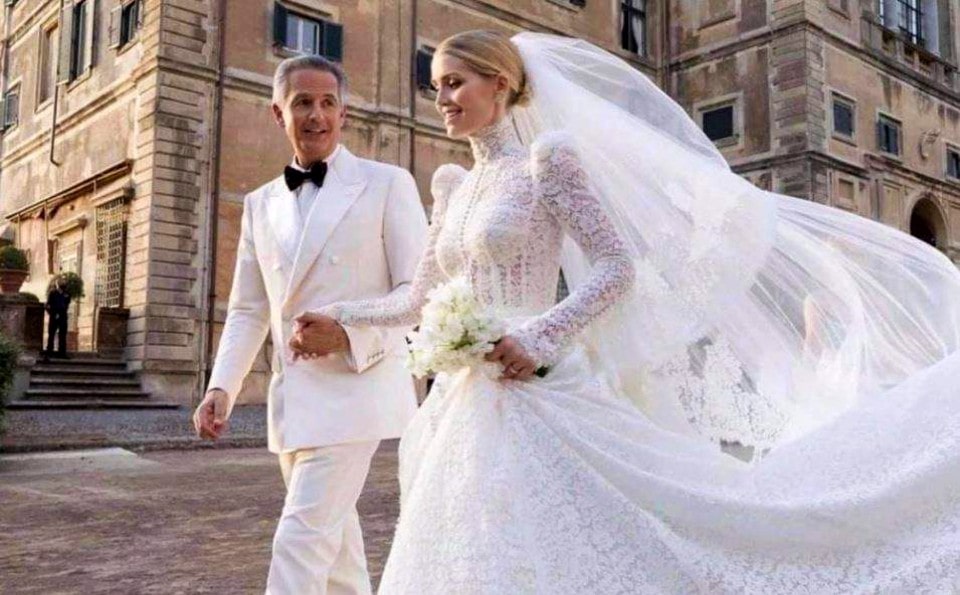 On the monumental day, Princess Diana’s niece wore five outfits. Kitty Spencer selected a Dolce & Gabbana brand Victorian-inspired lace dress with a high collar, big shoulders, a lengthy train, and an embroidered veil for the religious service. The hair was pulled back into a bun, and the makeup was simple and natural-looking.

Following the event, the daughter of Earl Charles Spencer, the brother of Princess Diana, likewise opted for roomy, floral-printed gowns in vibrant colors. 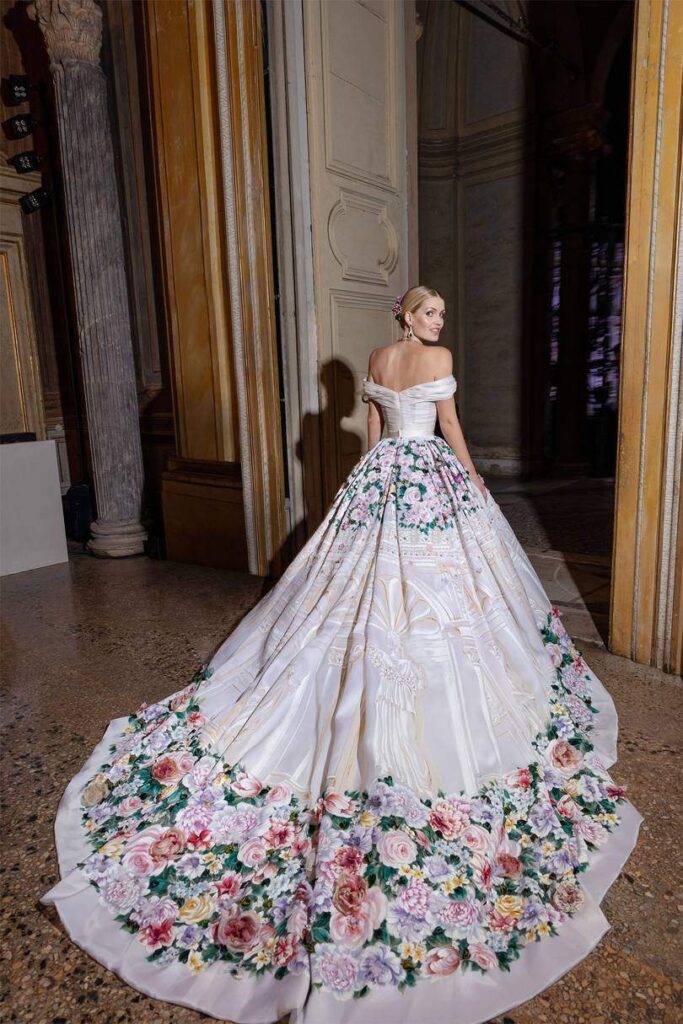 Louis Spencer and Samuel Aitken, two of Lady Kitty Spencer’s brothers, accompanied her to the altar. Her twin sisters Eliza and Amelia, as well as her husband’s kids, were also there.

Princes Harry and William, the bride’s relatives, don’t seem to have attended the important event. 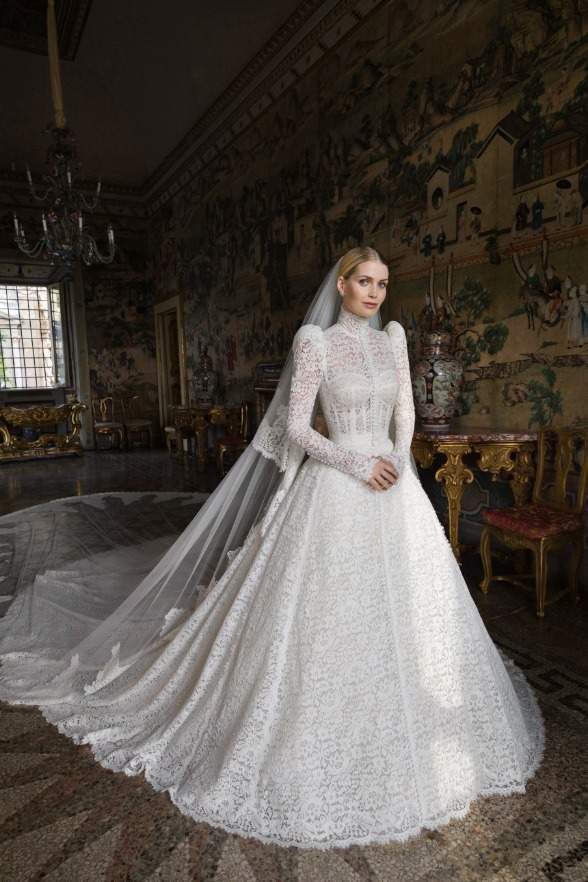 The romance between Michael Lewis and Kitty Spencer

They have begun dating in 2018, but their first public kissing was spotted in August 2019 while they were leaving Club 55 in St. Tropez.

They got engaged at the end of 2019 and now reside in a central London property worth £ 19 million. The age gap between the two is 32 years. Michael Lewis, who was born in South Africa, was married for the first time in 1985.

Together with Leola, his ex-wife, he has three kids. Lewis, who is rumored to be worth £80 million, looks to come from a wealthy family.

They stumbled into a massive anaconda underwater when they were diving!
What are the thoughts of Meghan Markle and Prince Harry towards having a third child