Sylvester Stallone, one of the most well-known actors in the world, has been able to maintain his profession for many years by acting in critically praised films all over the world. Everyone adores him.

However, do you know his mother? Who is Jackie Stallone? She is not just Sylvester Stallone’s mother; she also has a remarkable life story.

Jackie Stallone was a fascinating person who loved having cosmetic procedures, but she was open and honest about this. In 1921, she was born in Washington, D.C. 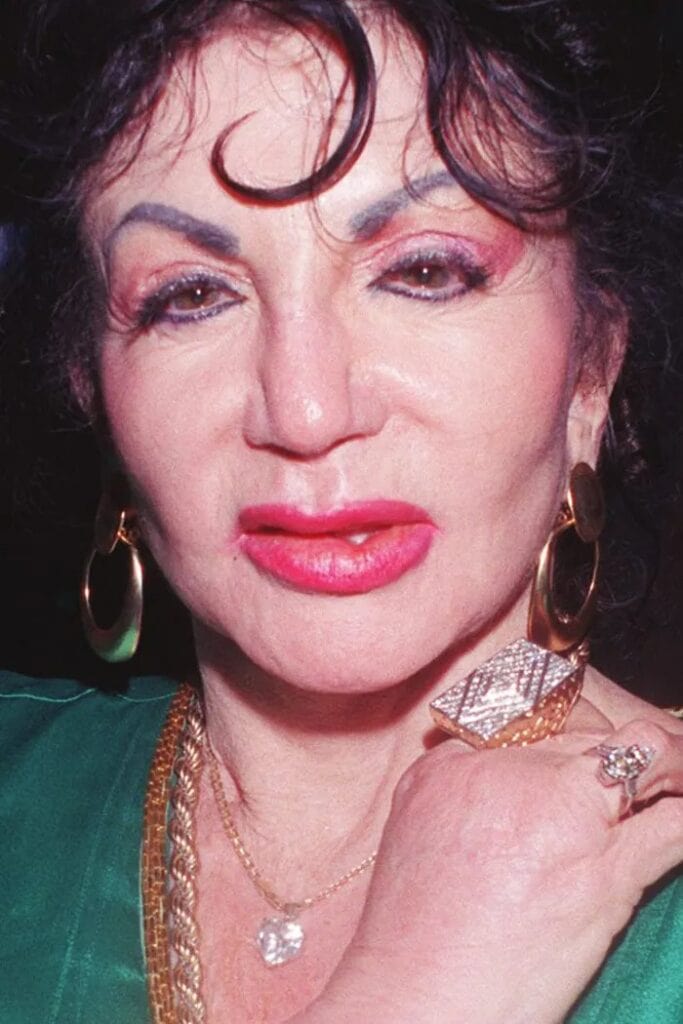 Her father, John, was a well-known lawyer in the city and her mother was a Brittany-born Parisian socialite of French descent.

In order to join the Flying Wallenda’s performance for the Ringling Brothers and Barnum & Bailey Circus, Jackie decided to leave her family at the age of 15 since she was such an athletic and energetic young woman.

Her father was not at all pleased with her decision to pursue her dream of being an acrobat since he wanted her to become a renowned lawyer.

Jackie, who had previously worked as a trapeze performer, was fortunate to be able to pursue her passion of performing on stage and pursue a career on Broadway. Later, she returned to her hometown and launched an exercise program on a TV station.

Even if none of this seems important right now, Jackie was able to carve her own path at the time by removing certain preconceived ideas and concepts. 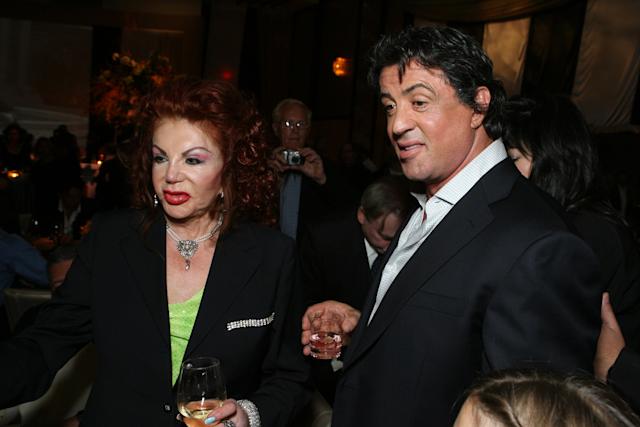 In the 1950s, Jackie was the first woman in Washington, D.C., to host a fitness-related television show. Since it was difficult for women to do many things at the time, including going to the gym, Jackie decided to open her own gym that served only women.

She said that the authorities spent a considerable amount of time trying to shut down her company because it included a statue of a woman lifting weights, which was unpopular at the time.

In 1945, Jackie had her first encounter with hairstylist-turned-occasional-actor Frank Stallone Sr. The year after, Sylvester Stallone was born.

Jackie said that since the doctors’ actions during the birth were incorrect and the labor was extremely hard, the baby’s physique was distorted. 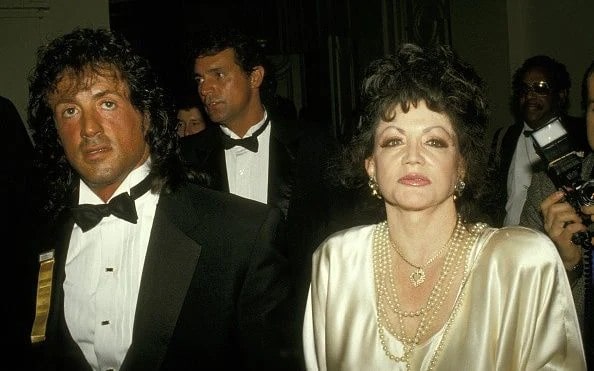 Despite Sylvester’s face being partially paralyzed and his tongue, lips, and chin being damaged, Jackie decided to keep going so that her son could communicate normally.

Jackie and Frank split after having the second baby, leaving her to care for both the children by herself. Jackie appeared in the wrestling program GLOW: Gorgeous Ladies of Wrestling. She began a career as an astrologer in the 1990s and became well-known in the entertainment industry.

Then she published the well-liked astrology book Star Power: An Astrological Guide to Supersuccess. Jackie made several TV appearances in the years that followed and even created cosmetics and face masks. Nevertheless, she mostly came to public attention as a result of cosmetic surgery because of how drastically her look was changed.

Jackie claimed to have had over 50 injections and three chemical peels in a 2013 interview, although it is uncertain how many cosmetic treatments she really had.

Even after reaching 91, Jackie continued to have these treatments done, but after a few more years, she expressed remorse for having having so many done. 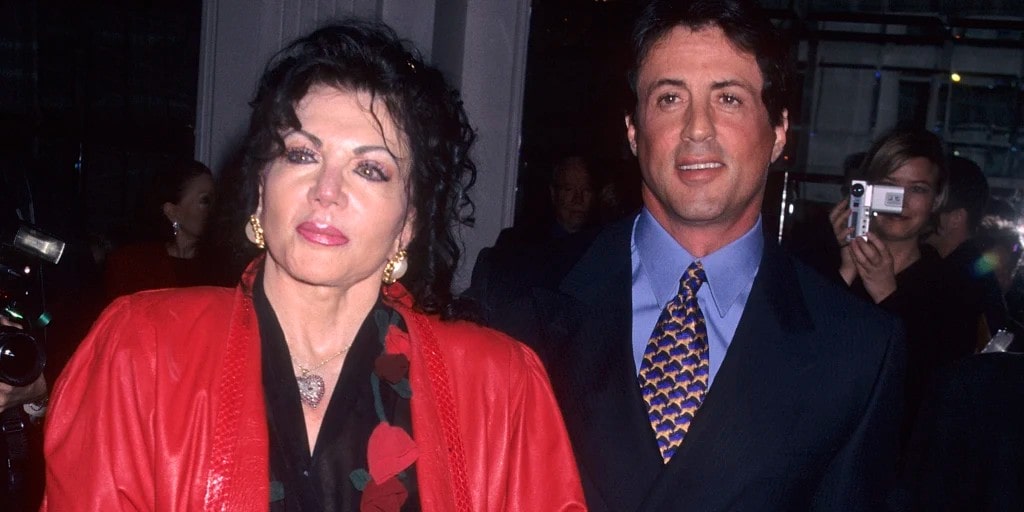 When Jackie acknowledged that she had exaggerated with the amount of filler, the media severely criticized her look. She was one of the few people who acknowledged both the full scope of her procedures and the ultimate need to stop them.

Despite the fact that she had to have numerous procedures, Jackie continually took care of her so she could lead a healthy lifestyle and didn’t stop doing sport.

In September 2020, Jackie’s son Frank reported that she had regrettably gone away at the age of nearly 100. Because Jackie was so adored by others, a lot of people posted quick remarks about her. Jackie died at her Los Angeles home in peace.