How many of you remember Bo Derek? For me, she’s always been a favorite, and when I found out what she’s been up to during recent years, I was even more impressed by this goddess.

I remember the first time I saw Bo Derek in her movie breakthrough in 1979 – it was impossible not to notice the gorgeous young blonde woman with clear blue eyes in the movie ‘10‘.

But what happened after her iconic time in Hollywood? 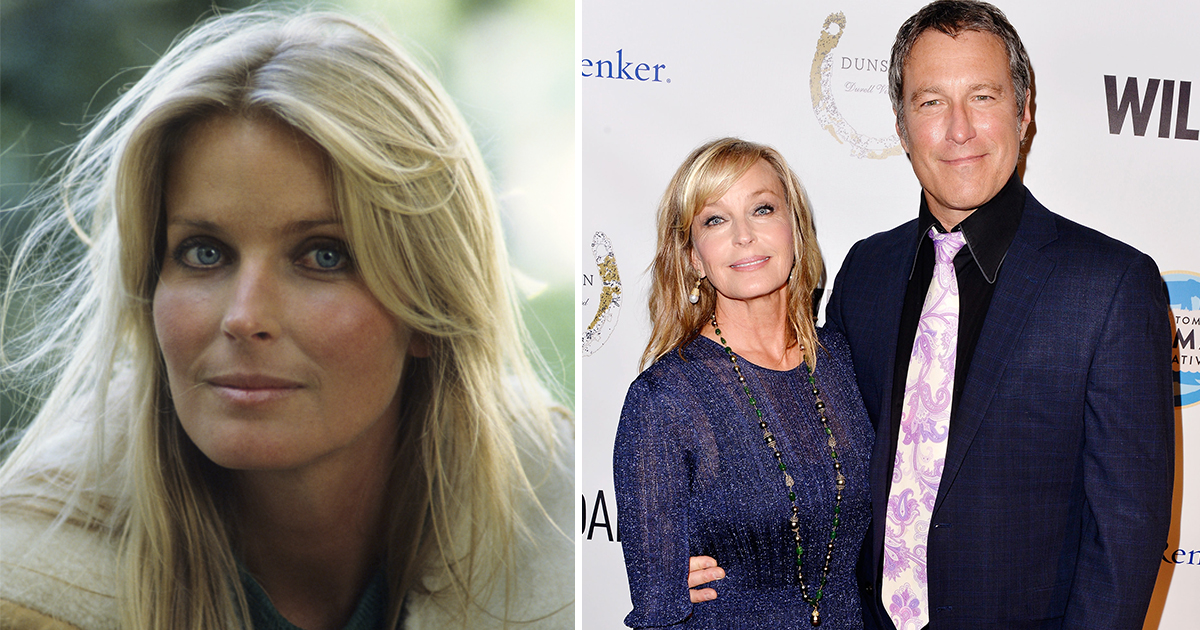 Bo Derek was born as Mary Cathleen Collins and grew up in California. She got a foothold in Hollywood early on, her mother worked for the Swedish-American actress Ann-Margeret.

Thanks to her mother’s contacts, Bo got herself an agent at age 16 – something that would give her a first film role in the movie Once Upon a Love.

The film was shot on the romantic island of Mykonos, in the Greek archipelago. During the shooting of the movie, Bo met her future husband, John Derek. The couple soon fell in love and began a relationship. Bo was only 17 years old at the time – John Derek was 47.

The age difference alone could have led to scandal – but there was also another detail that made their relationship inappropriate: John Derek was happily married to actress Linda Evans. 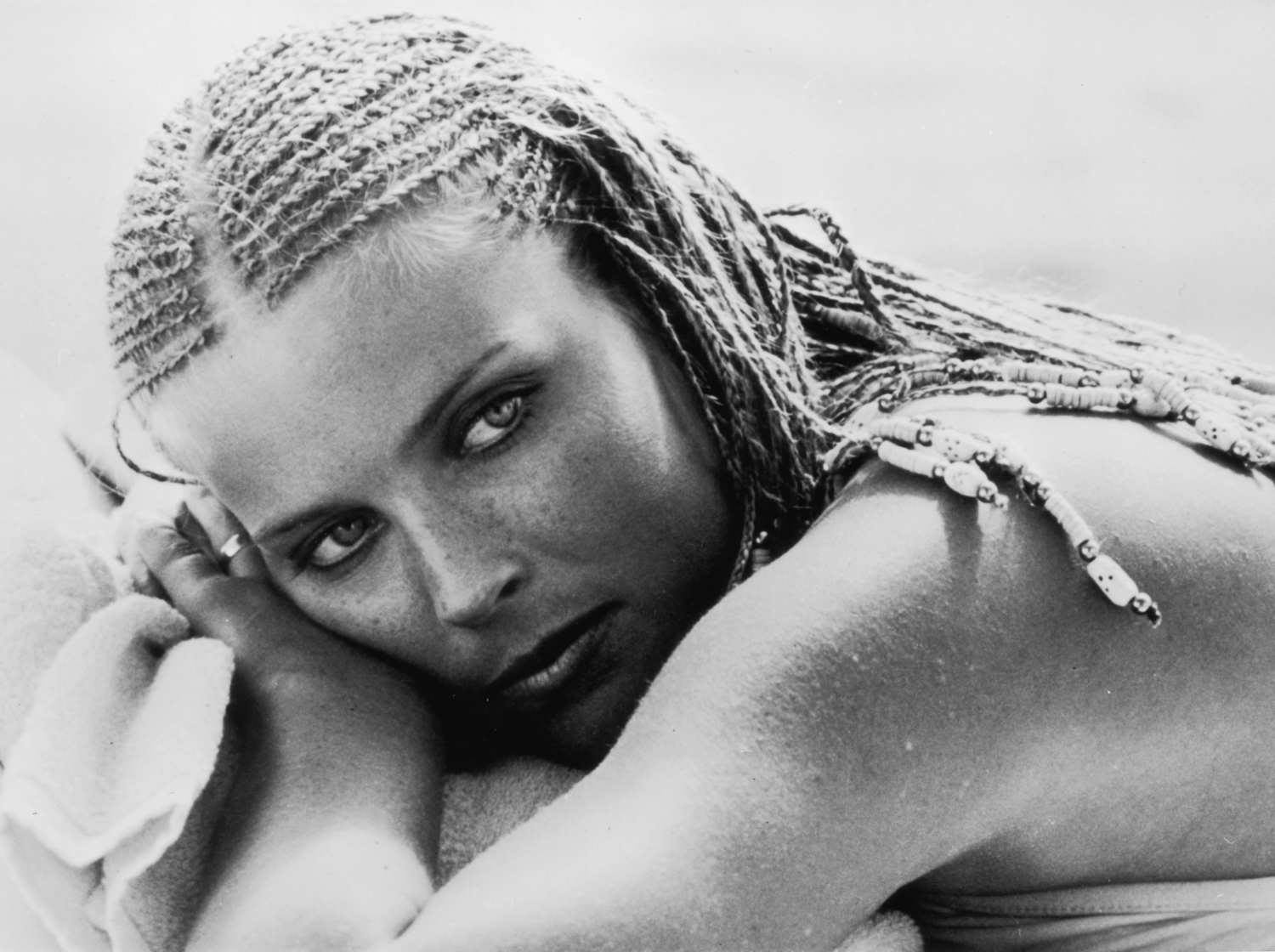 But not long after he met Bo, John divorced his actress wife.

“I was at least halfway responsible for some serious pain she (Linda Evans) went through. She’d been very gracious and kind … And I just saw her yesterday, funny enough. We were at a jewelry trunk show for charity. And she was just as fabulous and wonderful as ever. I always feel like sh*t when I’m around her. It’s just ingrained, years later,” Bo told Interview Magazine in 2016.

Because Bo was a minor at the time, John was at risk of being arrested in the United States, so the couple spent some time in Europe and Mexico to avoid age of consent laws in California. They later married in Las Vegas in 1976. She was 19 and he 49.

After they tied the knot, Bo’s career took off. John placed her in his movies – often in challenging poses and situations, to create buzz around his low-budget films. In the movie ‘10‘, Bo established herself as one of the most beautiful actresses in Hollywood. It was also in that movie that her iconic look first saw the light of day, her cornrow-style, blonde braids. 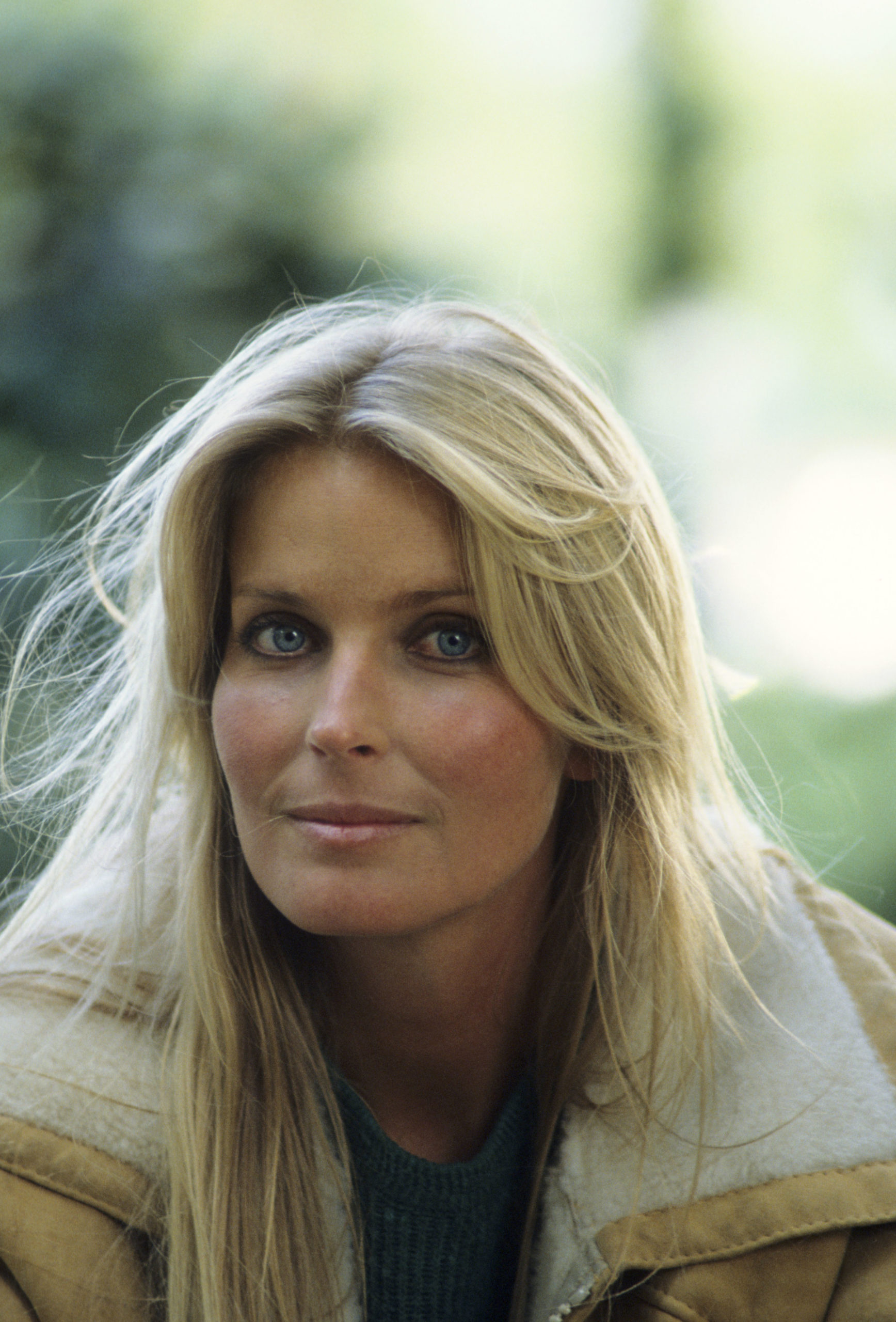 It was actually her husband’s suggestion that Bo should have braids in the film, even though he was not the director of the film.

”It was the tail end of the 1970s and everything was fluffy, and I’m blond, and … What are you going to do to look different? John had always thought that that would be a good look for me, just for photography—he’s a great photographer. And we tried it. And he said, ‘Why don’t you take these pictures into Blake and see if he’ll go for it. It would be really good for the part, so you don’t look ordinary,’” she told Interview Magazine.

After the success of ‘10‘, Bo Derek appeared in several of her husband’s films, including Tarzan, The Ape Man (1981), Bolero (1984) and Ghosts Can’t Do It (1990), all of which were met by negative reviews. After that, Bo appeared in several television series including 7th Heaven, Lucky, and Queen of Swords. 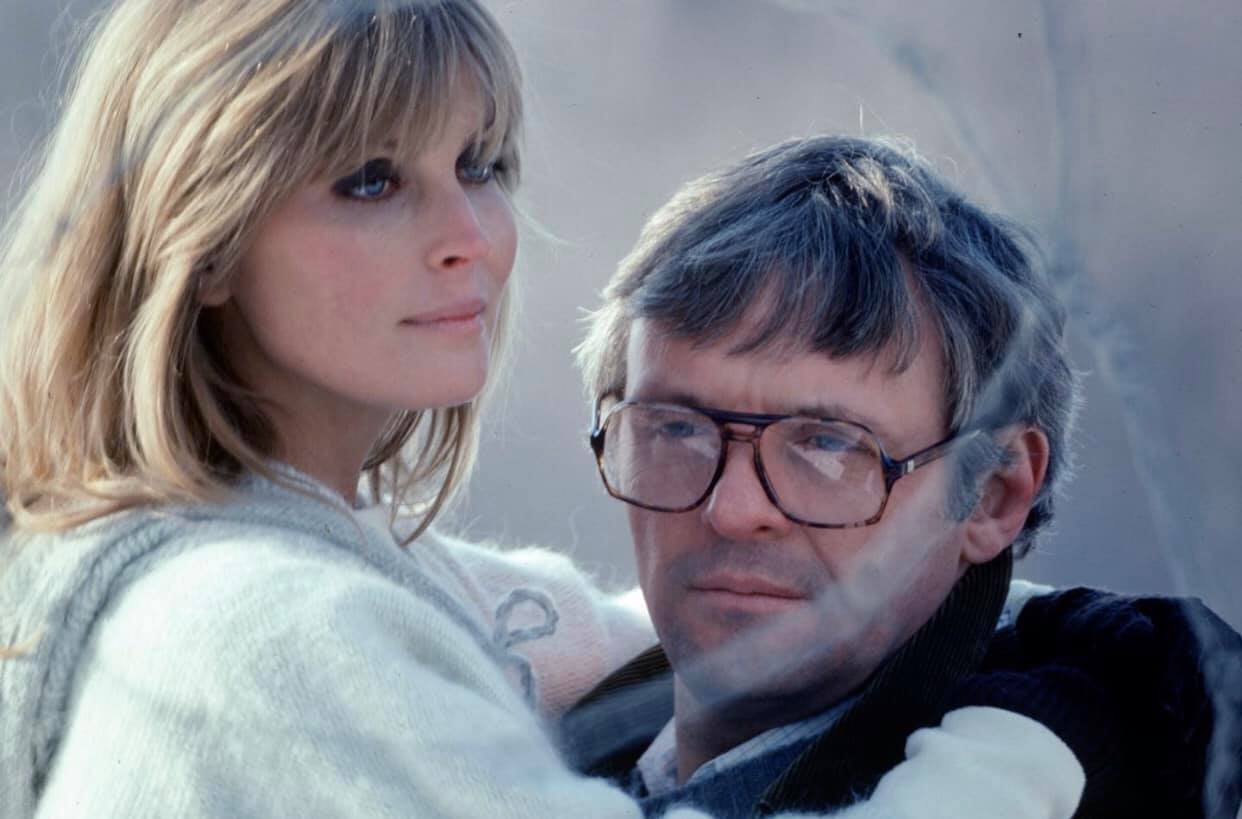 Since the turn of the 21st century, Bo has been politically active and expressed her support for George W. Bush and the Republican Party in the 2000 and 2004 election campaigns. However, she says she doesn’t support any party at the moment and she voted for Barack Obama.

One of her biggest interests is horses (especially Lusitano, a Portuguese horse breed) and she has also written an autobiography called Riding Lessons: Everything That Matters in Life I Learned from Horses. 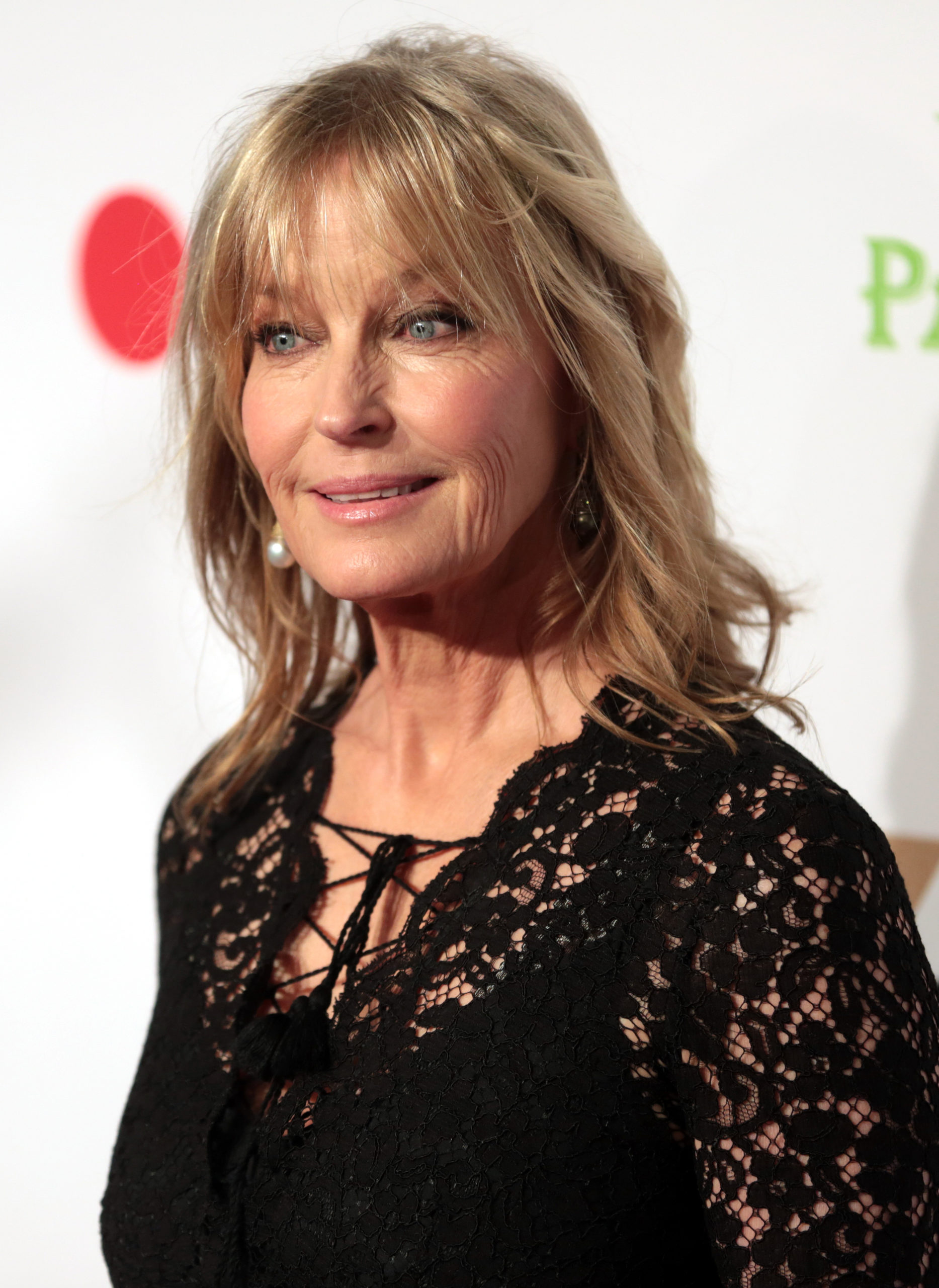 For some time, she was also engaged in horse breeding on her ranch. Bo has long been an advocate of animal safety and calls for an end to horse slaughter.

She is also involved in the support and rehabilitation of war veterans through her role as honorary chair of VA’s National Rehabilitation Special Events. 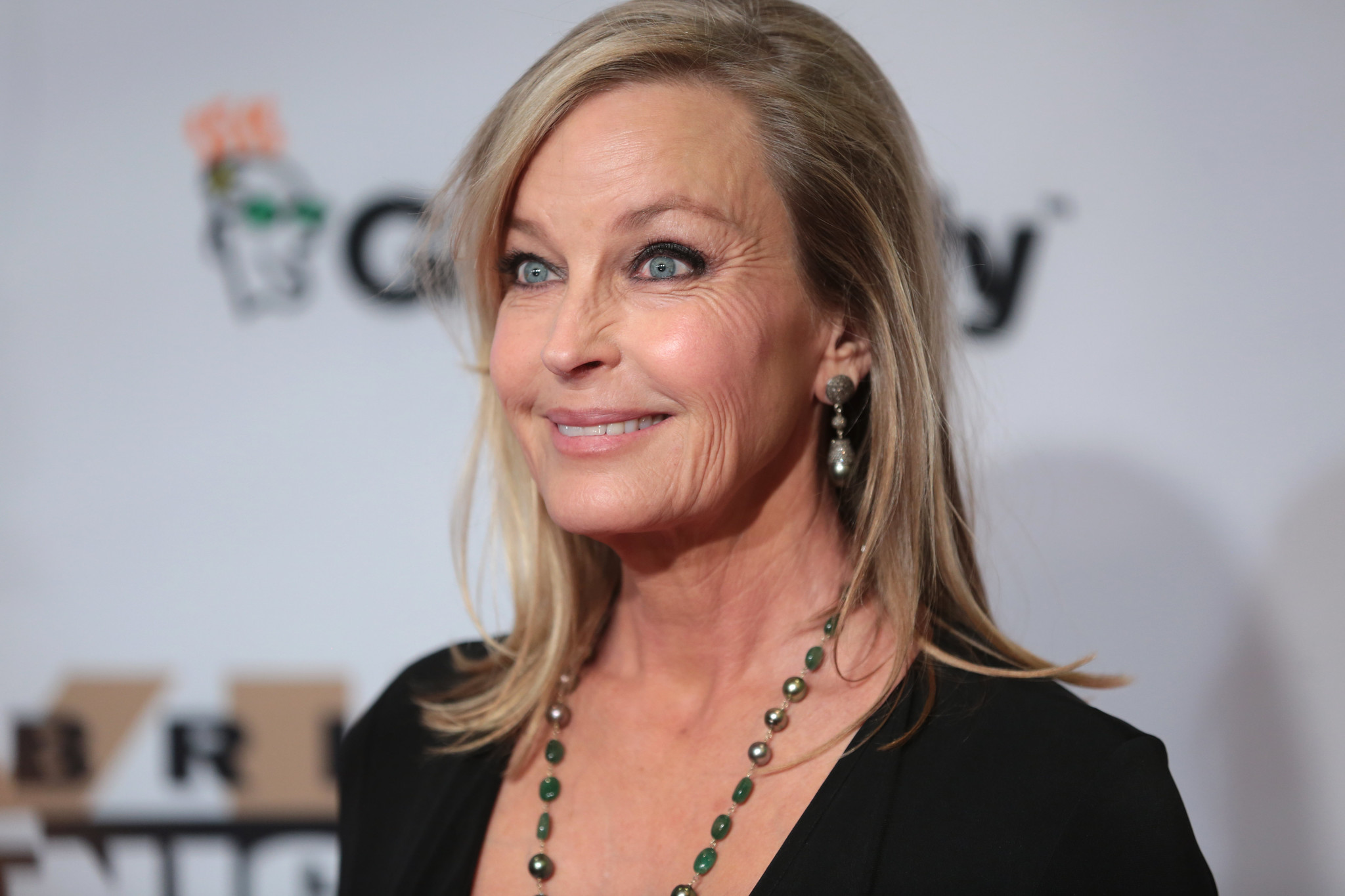 “VA’s National Rehabilitation Special Events promote the healing of body and spirit, which helps veterans improve their independence and enjoy a higher quality of life,” said Derek, speaking to the Office of Public and Intergovernmental Affairs.

“I am deeply honored and moved to once again serve as the honorary chair of a truly noble cause on behalf of America’s veterans.” 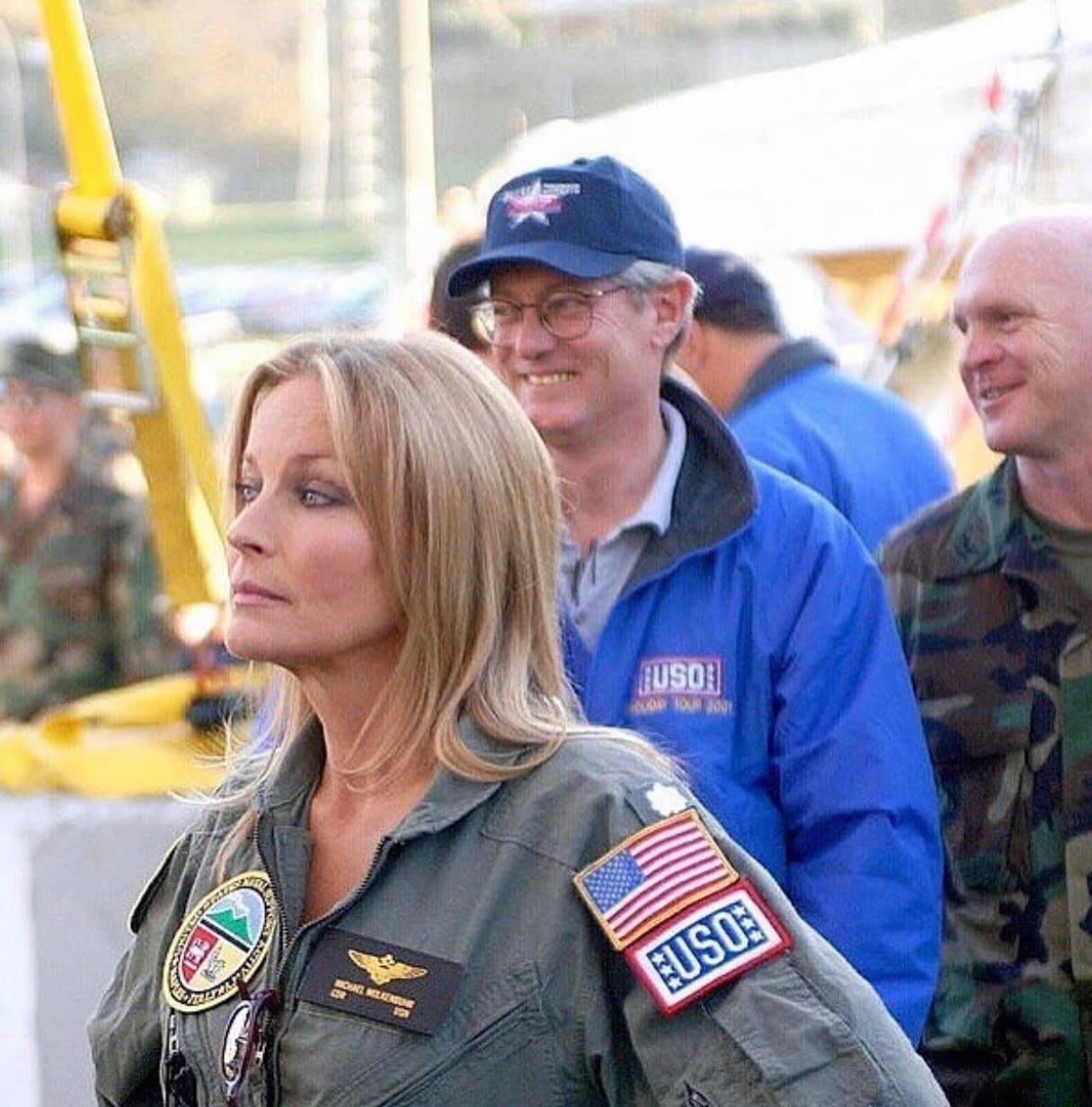 Her father, Paul Collins, served as a radio operator during the Korean war and both Bo’s stepfather and late husband, John, were veterans. A widow since 1998, the 63-year-old Bo is now involved with the former “Sex and the City” star and actor John Corbett, 59.

“We enjoy each other’s company; we make each other laugh. After 15 years we still hold hands; we still have barbecues with friends a couple of times a week,” Bo says.

The couple met back in 2002. It was the Hollywood agent Norby Walters who arranged a date between Bo and Corbett at his traditional Oscars party. 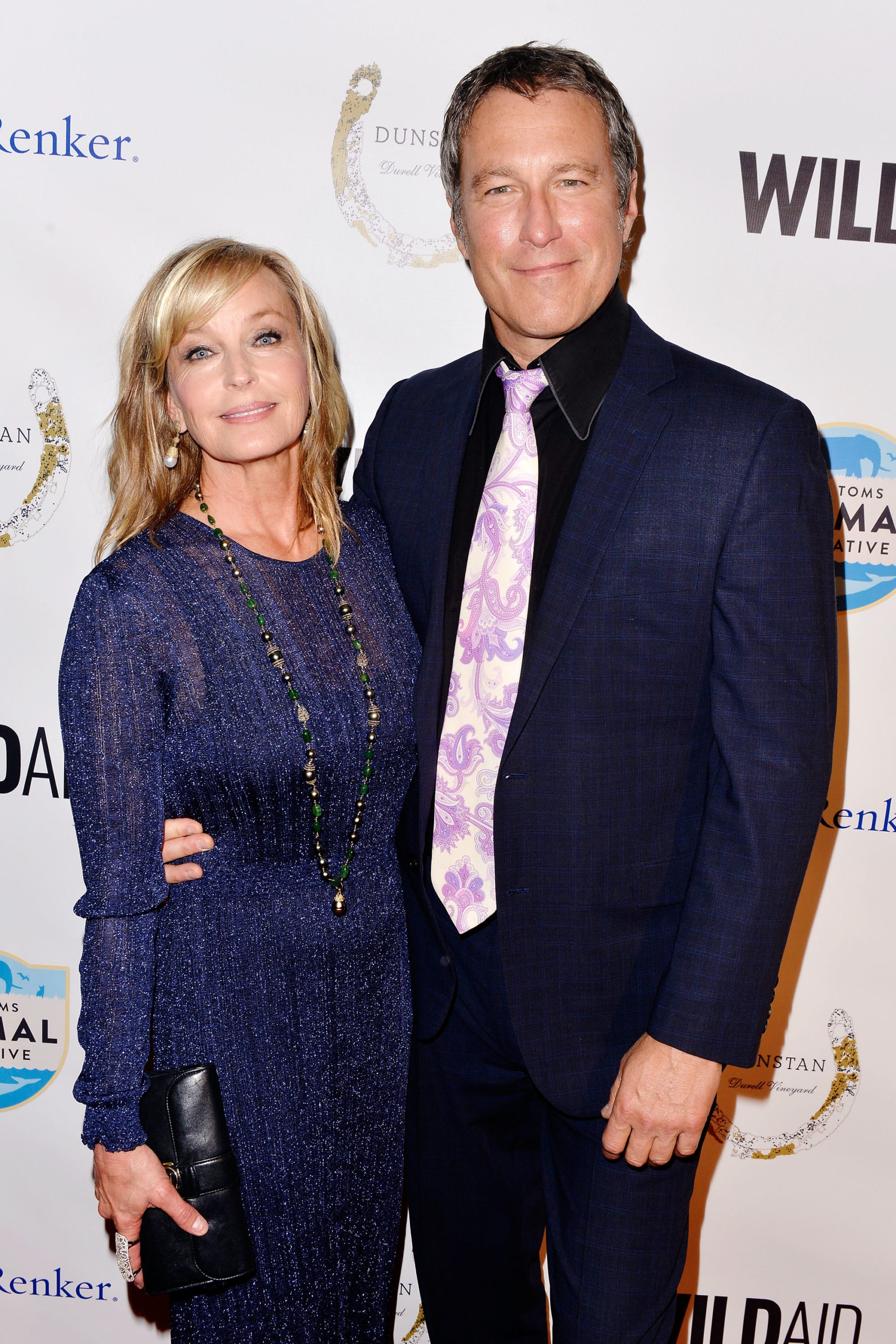 In August 2021, the couple finally announced some delightful news. After almost 20 years together, Bo and Corbett tied the knot during a private ceremony.

”We’re pretty private people. We didn’t make an announcement. All our friends and family knew but this is the first time either one of us has said anything publicly about it because really we haven’t had an opportunity. So, you’re my buddy and now I guess I’m telling all of America, or the world,” Corbett said during a virtual interview with CBS. 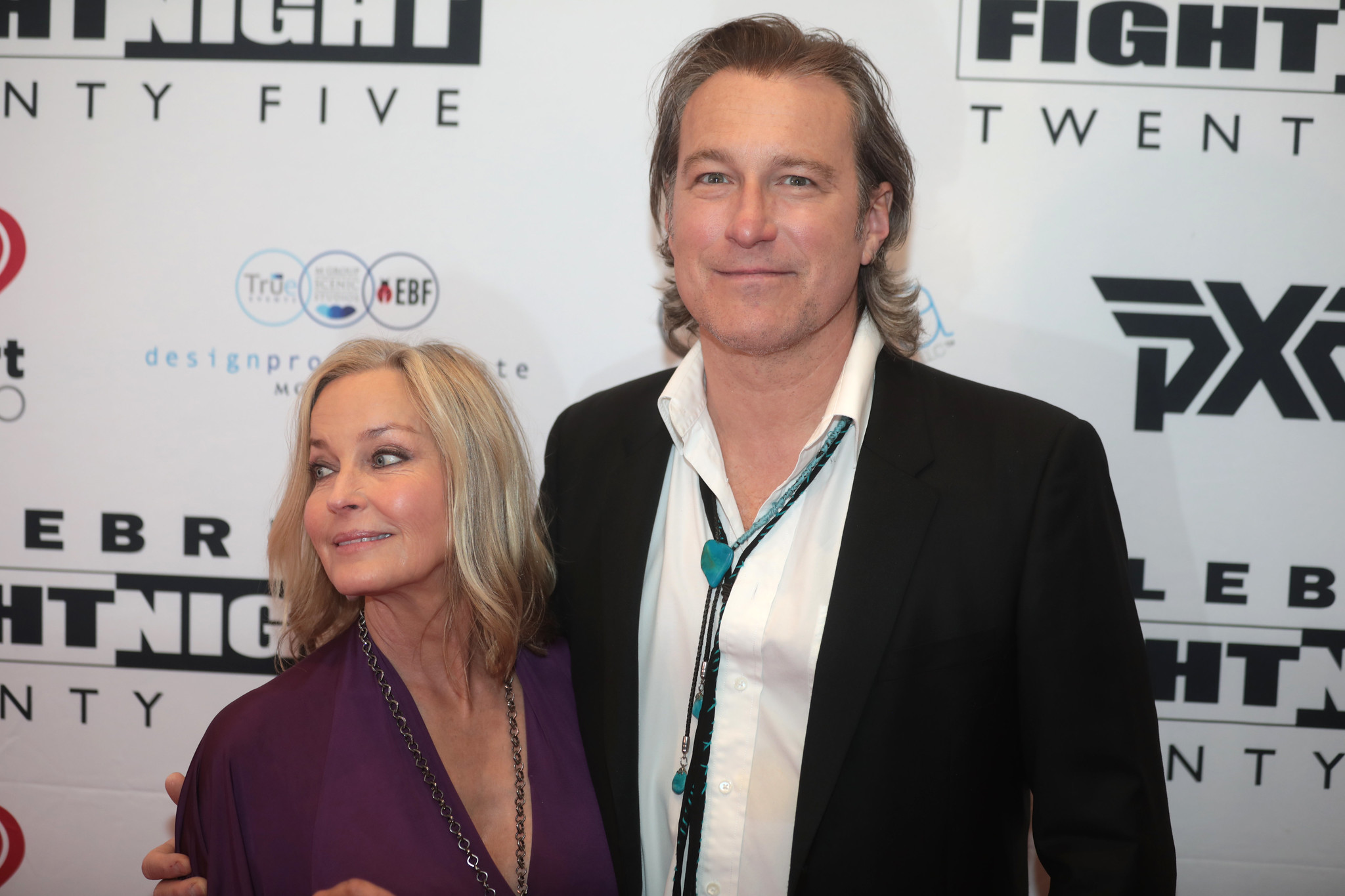 As for today, Bo Derek now continues to live a happy life in California with her husband, her sister, brother-in-law, and their two children.

And even if she doesn’t appear in big movies and isn’t in the public eye anymore, she is a timeless icon.

For example, just watch the beach scene below. Recognize it, right?