Any parent knows how emotional, stressful, and joyous the birth of their children can be.

For Nicola and Todd Bailey of Sheffield, England, who were expecting twin girls, they were over moon excited about welcoming two new additions to their family.

The couple already had a son, Lucas, and couldn’t wait to give him two little sisters. However, the twins came sooner than Nicola expected and at just thirty three weeks she was rushed to the hospital in labor.

She ended up giving birth to the girls who she named Harper and Quinn, and immediately after doctors told the couple that the babies had been born healthy.

Relieved, they set their focus on recovery and making plans for bringing them home. 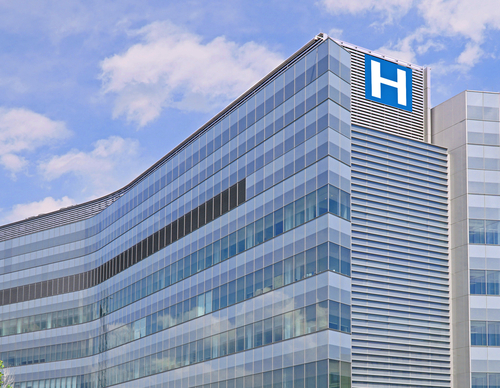 When doctors suddenly returned to their room about a half an hour later, they looked serious and what they told the new parents didn’t immediately make sense.

The doctor said to them “I’m so sorry” and went on to explain that the baby born first, Harper, had Down Syndrome.

Down Syndrome is a genetic condition caused by a chromosomal disorder which results in developmental issues, intellectual disability, and physical changes in appearance.

It’s generally viewed in a negative light by both doctors and the public, which has led to people who have it being stigmatized and looked at differently. While it has become more accepted in the past few years as people are educated and learn more about it, it’s nonetheless still viewed as abnormal… 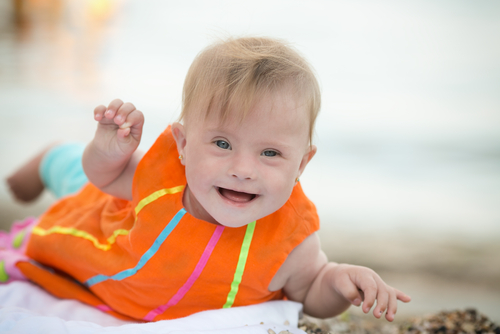 Regardless of the diagnosis, the Bailey’s were simply in love and grateful for their two newborn daughters.  They also had more serious health issues to deal with. In addition to Down Syndrome, Harper was also born with two small holes in her heart.  One thankfully closed all on its own, but the second one required surgery. 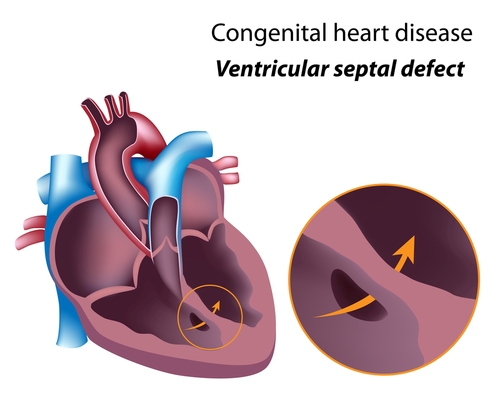 Once they were out of the woods and finally able to bring their twins home, Nicola and Todd thought back about how the doctors had broken the news to them in such a negative, apologetic way.  It made them realize how people automatically felt bad about Harper’s condition, which they thought should not be the case. 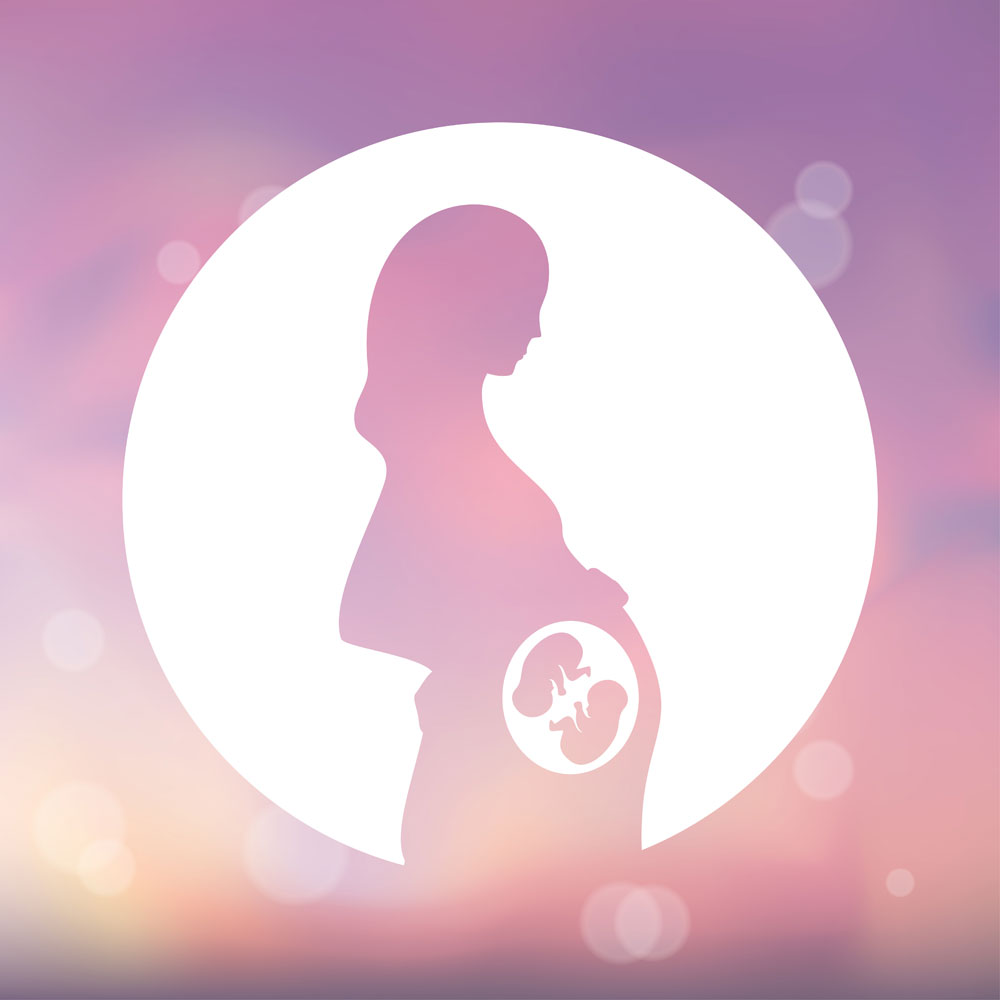 Oftentimes, when people first met Harper they seemed to always say “I’m sorry” about her having Down Syndrome, but Nicola and Todd thought she was no different than their other two children and shouldn’t be defined by having it. 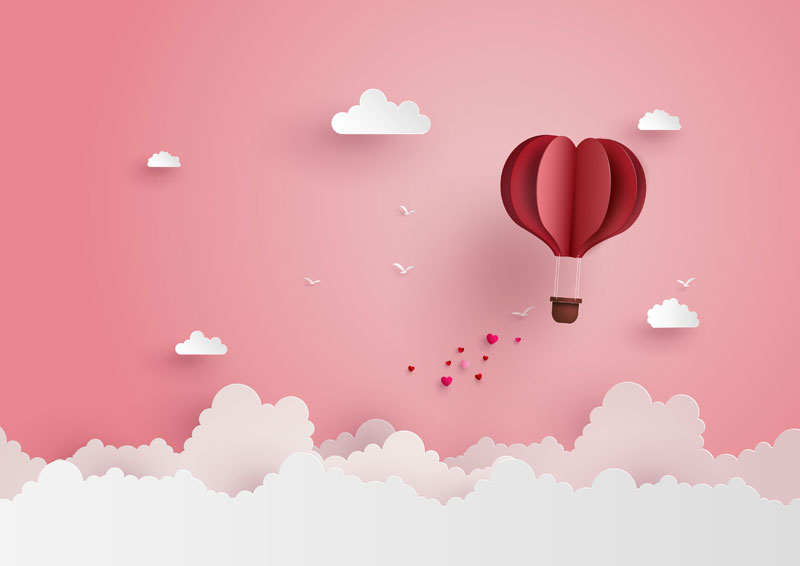 Wanting to change the perception of families with Down Syndrome children, Nicola decided to publicly share her life raising her babies.  That way she could fight back against the misconceptions and false information people had towards it. 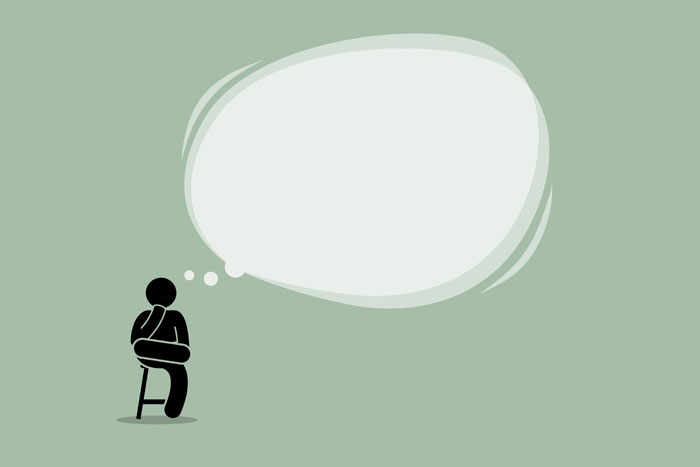 She set up a blog and social media accounts to help get her message out that having a Down Syndrome child is nothing to be ashamed of or viewed negatively.

Instead, people should accept that others are sometimes born different and that’s okay. Harper is just as happy, loving, and unique as any other child and a Down Syndrome diagnosis is nothing anyone, especially doctors, should be apologizing about. 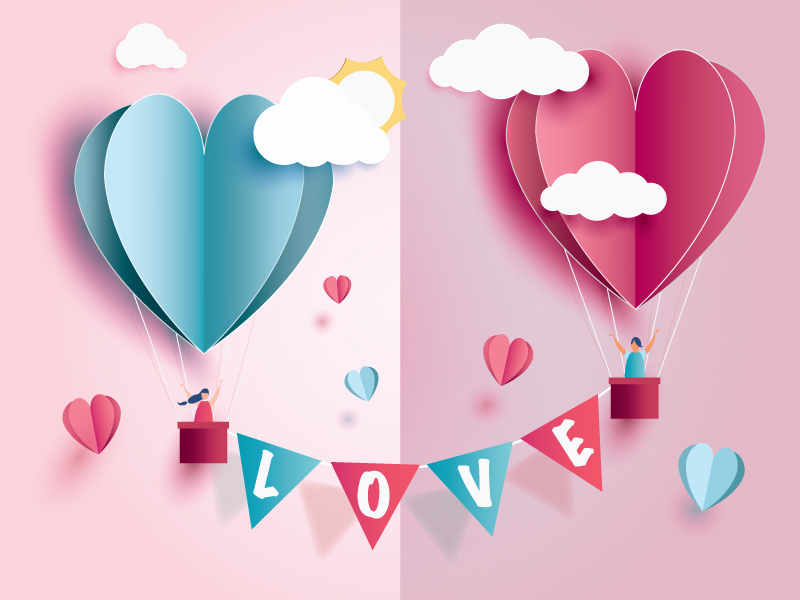