Sometimes, a child’s generosity and innocence may leave us speechless. Sunshine Oelfke, a 5-year-old girl, made a gesture that touched everyone’s hearts.

When the little child got home from school one day, she immediately rushed to her piggy bank, where she had saved some money. She emptied its contents onto the floor in the center of the room and began counting her money before putting it all in a bag and placing it in her backpack. 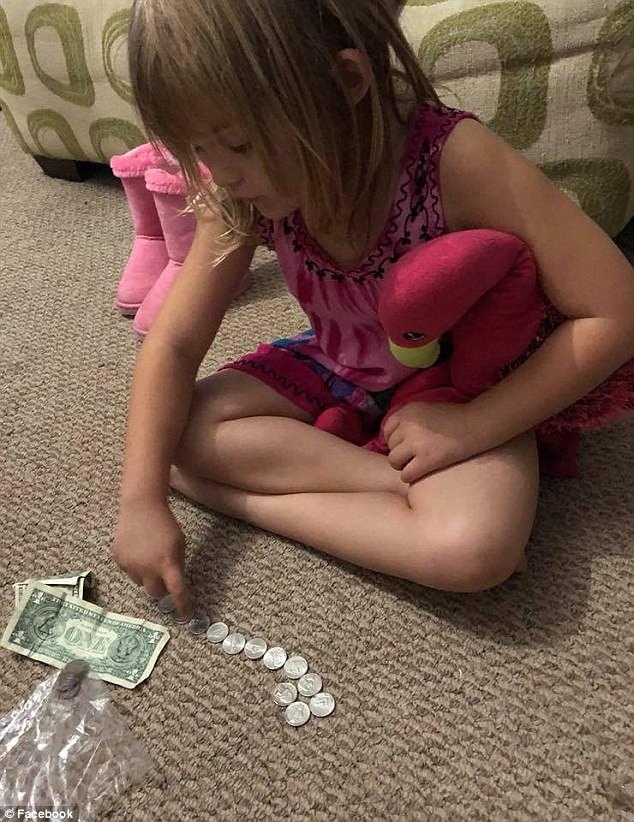 Jackie, her grandma, initially assumed the kid was playing, but when she discovered money in her backpack, she questioned the girl about her plans for the money.

Sunshine informed her grandma that today in kindergarten, she saw that Layla, one of her friends, had no money to get milk. She then considered taking some cash from her piggy bank to get her some milk. She doesn’t get milk because her mother can’t afford it, but I can, so I want to give it to her, the girl remarked. 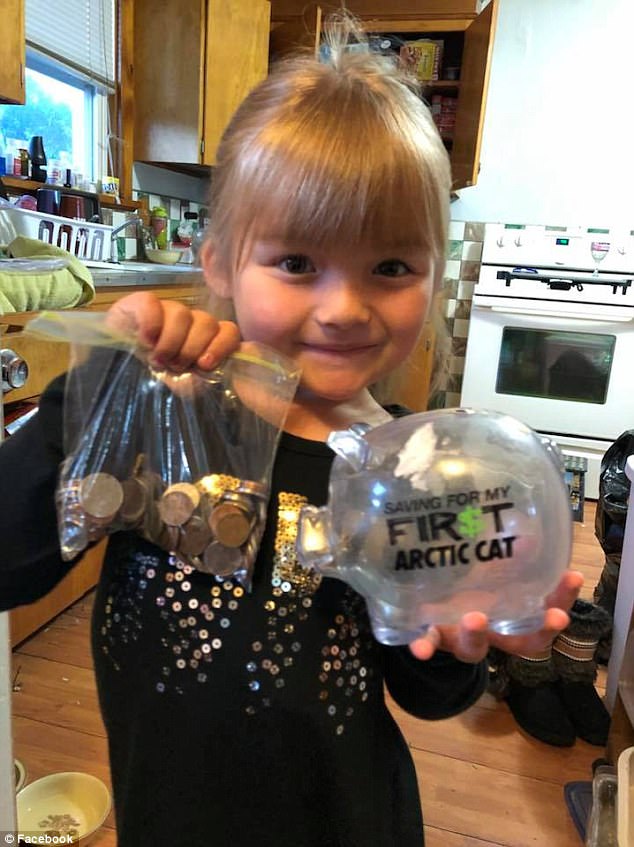 It appears that at least 20 kids in the kindergarten have families that cannot afford to buy milk for them.

Sunshine was overjoyed to get back from kindergarten the following day because “all the kids in my class got milk today!” she said.

After Grandma posted the entire account on Facebook, people were really amazed and began making financial contributions. 6,000 dollars were raised for the kindergarten students’ milk in just 3 weeks.

Grandma Jackie said, “My niece doesn’t realize the difference she was able to make or how effectively she helped the kids that needed it.”

While cleaning the beach with his friends, an 11-year-old receives a wonderful surprise – you’ll never guess what!
Despite being extremely wealthy, he can’t get a girlfriend.