Joe Cohen, the young CEO of the California-based SelfHacked firm, is looking for a suitable girlfriend and is giving $10,000 for any leads. In addition, he is offering a reward of $2,000 to anyone who can connect him with a lady or someone who can.

The 30-year-old Cohen has created a highly elaborate dating profile for his blog in which he details information about himself, the reasons why he selected this peculiar approach to meeting women, and the traits he looks for in a partner.

He continues by saying that the reward will only be given if the male is successful in dating the woman for at least four months. That amount of time appears to be necessary for Cohen to get to know someone, and it will also protect him from women who are simply interested in his money. 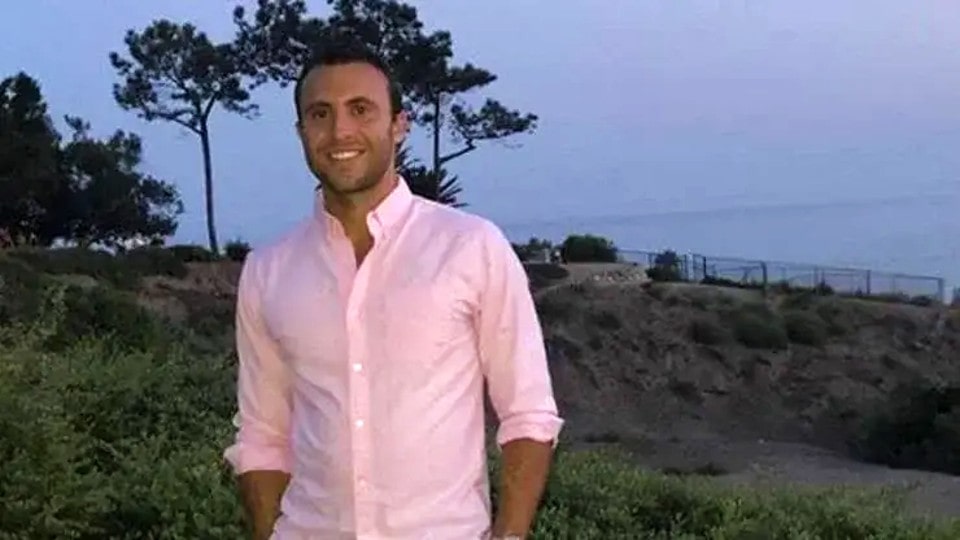 Not surprisingly, Cohen has a long list of criteria for women, including things like “low neuroticism” and “high conscientiousness.” She should preferably be intelligent, Jewish, and open-minded. If she doesn’t already live in Southern California, where Cohen is located, she must be willing to go there or somewhere else with comparably lovely weather.

The young entrepreneur is willing to pay for her travel expenses and make arrangements for her to stay in an Airbnb while they get to know one another.

He is looking for a childless lady that is under 5’9″ and between the ages of 20 and 30. According to the advertising, the ideal candidate would be a self-aware, funny, and non-materialistic lady. 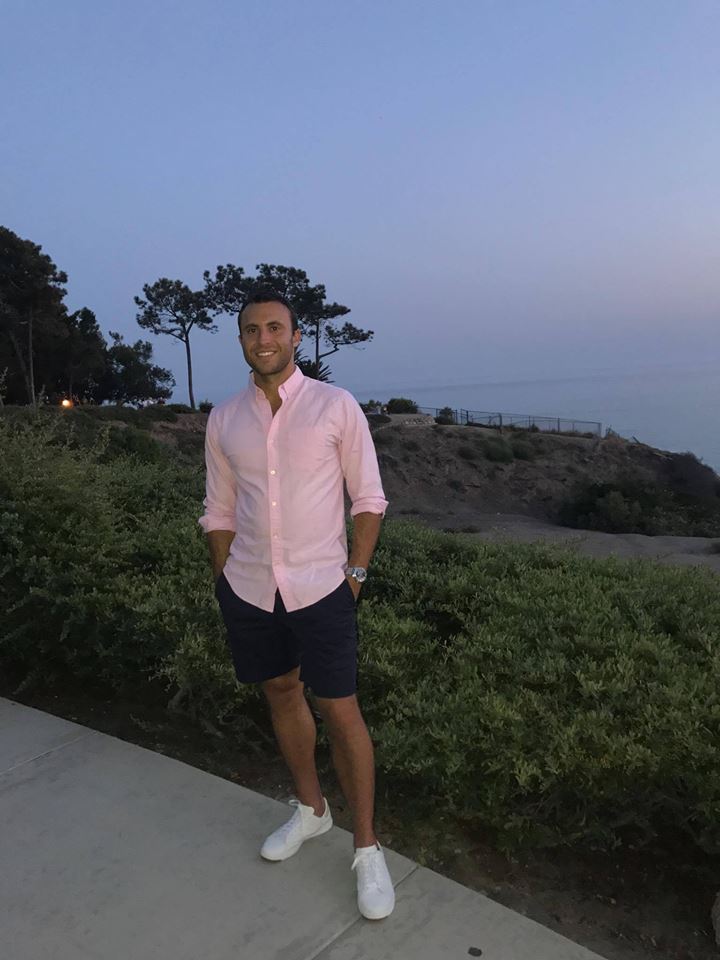 According to Cohen’s own words, he describes himself as “intelligent, friendly, easy-going, sincere, optimistic, and honest.” I frequently question or mock societal standards, mostly for the entertainment value they bring. He is extremely honest, has 99.8% European descent, loves to hike, play tennis, travel, and meet interesting people. He also lives his life “as if the notion of humiliation didn’t exist.” 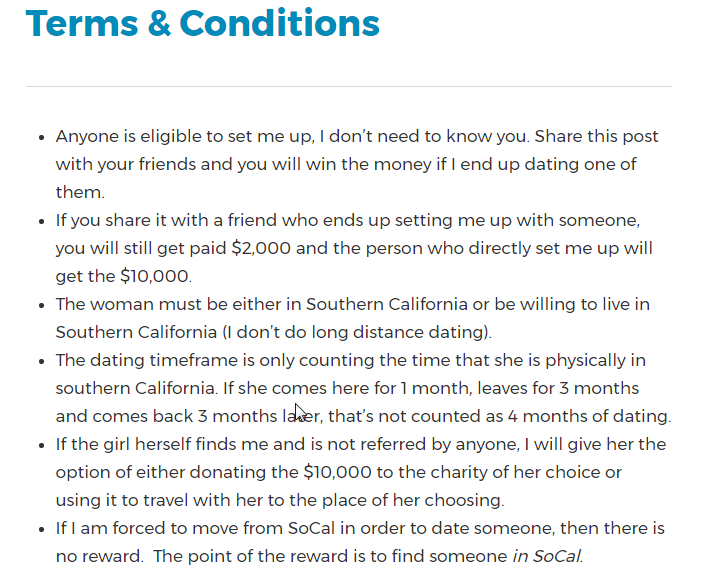 Cohen has tried using dating apps and websites without success. He claims to have contacted women in bars and other public settings, but none of these meetings have led to long-lasting relationships.

“I acquired a brand-new outfit, started exercising, bought a new Benz, decorated my room with fascinating gadgets, became extroverted and more”. He says I became seduced by the wrong types of women—women I wasn’t interested in anyhow. 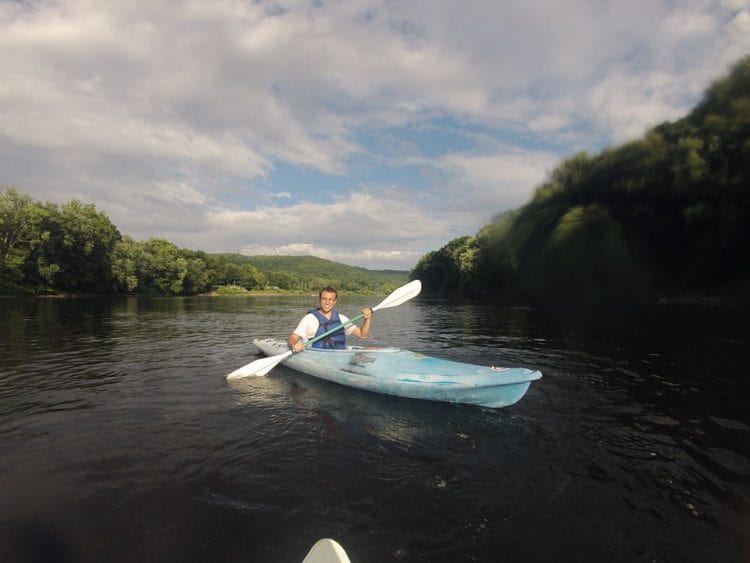 When Cohen thought he had no more options left, he had the brilliant idea to crowdsource love. He was aware that the prominence of his website may bring in a sizable audience for an advertisement, and that receiving payment would multiply that audience tremendously. According to Cohen, $10,000 is a nothing compared to the value of a committed relationship. In terms of return on investment, “it’ll probably be the finest investment I ever make.”

Due to Cohen’s strange love advertisement, which has gathered 3000 views so far, more than 400 messages have been sent to him. If you know someone who would be perfect for him or even someone who knows someone, don’t be afraid to get in touch with him. After all, the only thing better than making someone happy while doing it is gaining money from it.

If Cohen isn’t your thing, think about Alan, who only a month ago made a similar internet advertisement for his ideal girlfriend. He isn’t divulging anything, though.

Sunshine Oelfke, a 5-year-old girl, made a gesture that touched everyone’s hearts
The terrible mistake George Clooney made with his 5-year-old twins has been made public.