Jeric R. Rivas sponsored himself to college without the assistance of his family, yet they were absent – just like every Graduation he has ever had in his life.

He had an experience of this same thing in high school when he was to accept the “Best In TLE” award, and his parents were no-shows. Rivas, at the time, had to borrow a classmate’s parent to help him accept the award.

In elementary, Rivas – who hails from Sibuyan Island, Romblon had graduated in 6th honor, but his parents didn’t also attend, and as a result, he didn’t go on stage or even accept his medal. 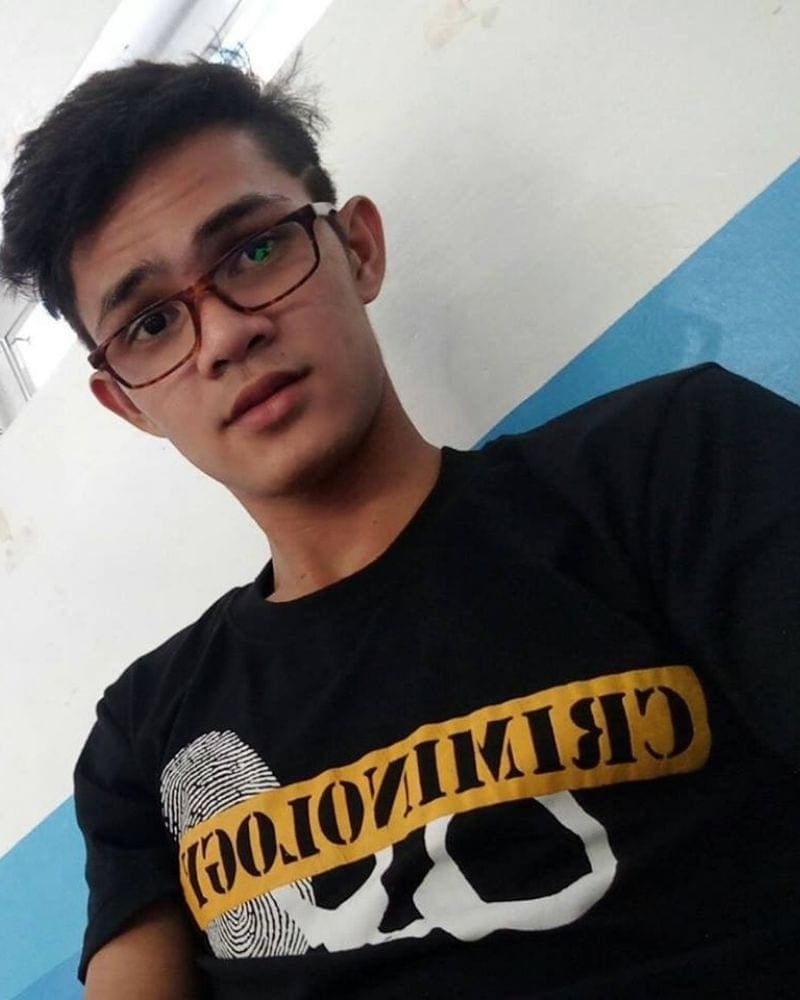 The milestone was one of the best moments in his life, yet his parents weren’t there, and no one in his family attended.

The young man recently graduated as Criminology Service Awardee from his course, Bachelor of Science in Criminology at LA Concepcion College San Jose Del Monte Bulacan, but this achievement turned bittersweet as none of his family again came to witness it. 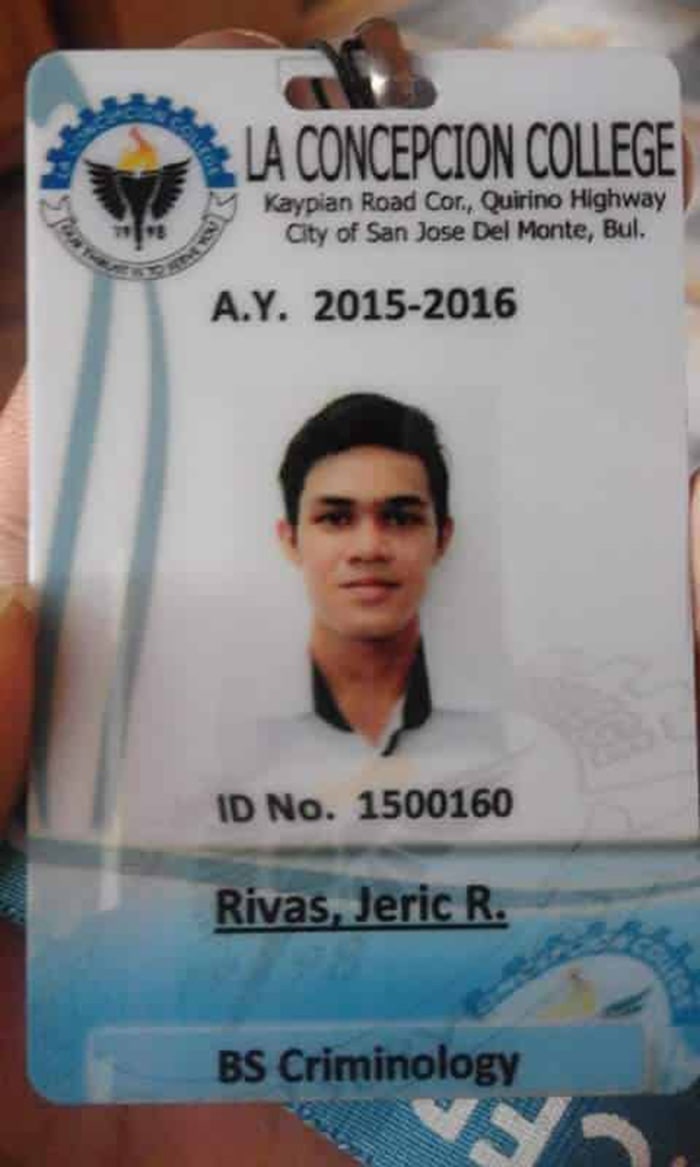 Rivas could have been used to his family’s absence since his elementary years, but he couldn’t help but cry as he walked on stage to accept his diploma. 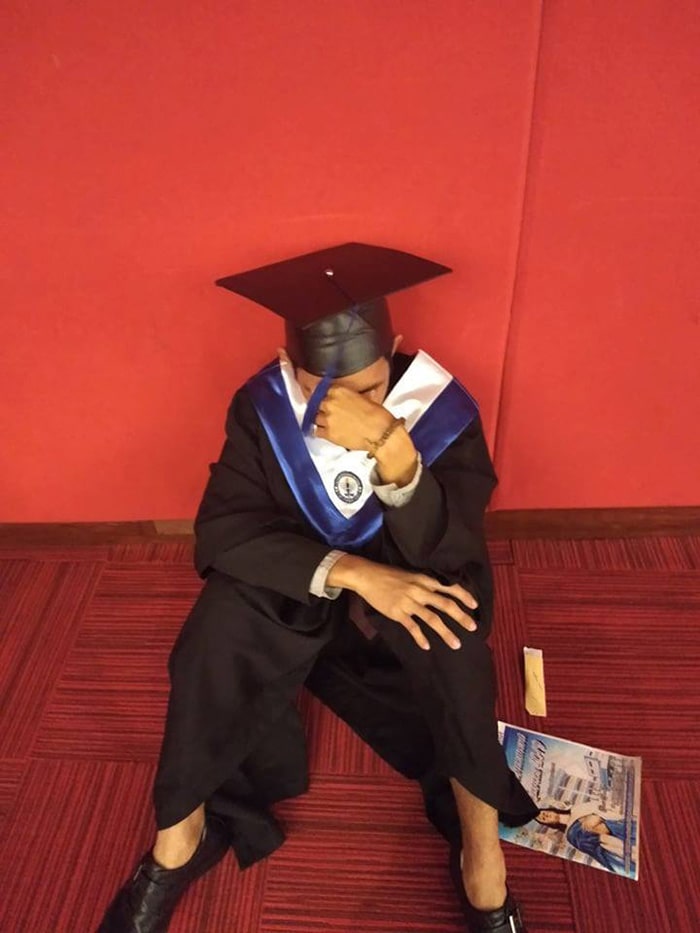 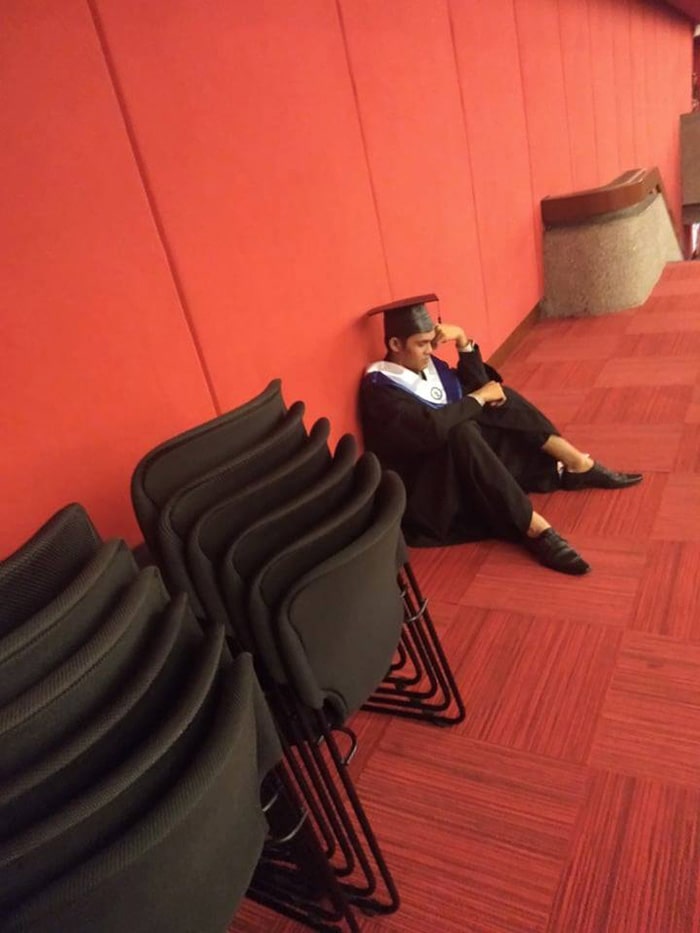 He didn’t think of what people might say as he cried on stage to accept the proof of his hard, but thankfully, one of his professors walked with him and filled in the space for his parents.

Rivas shared the whole experience in a post on Facebook [now-deleted], which he concluded in translation: “To my parents, who up until today could not accept me in their life, if you’re reading this, this is me now, and I hope I made you proud….” 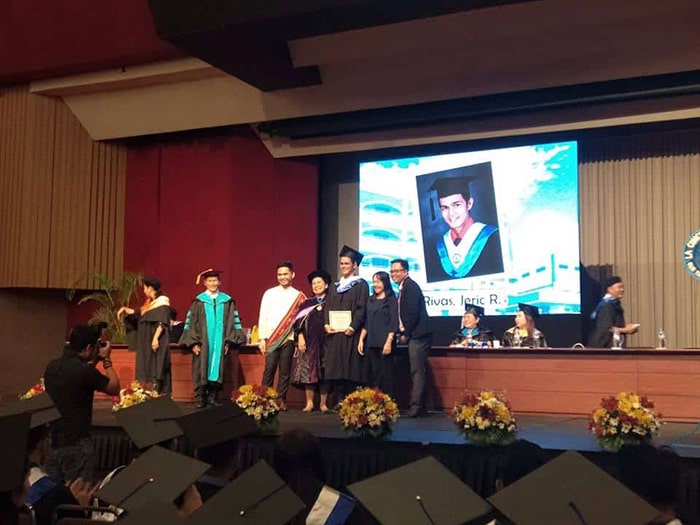 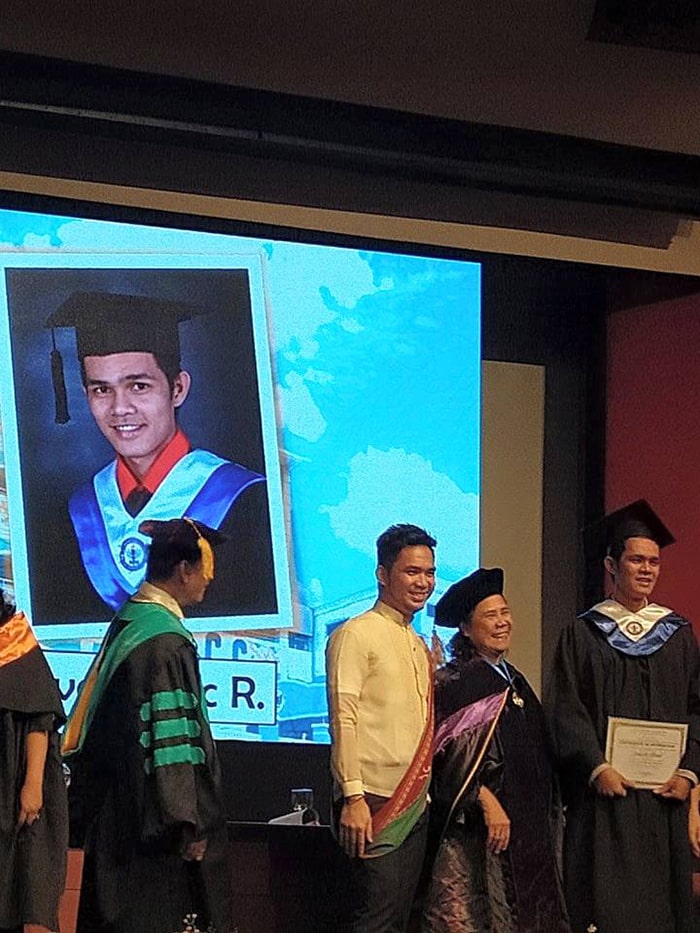 In a quest for a better life for himself, Rivas had left his province and tried to live with his relatives in Luzon, yet not one wanted him. 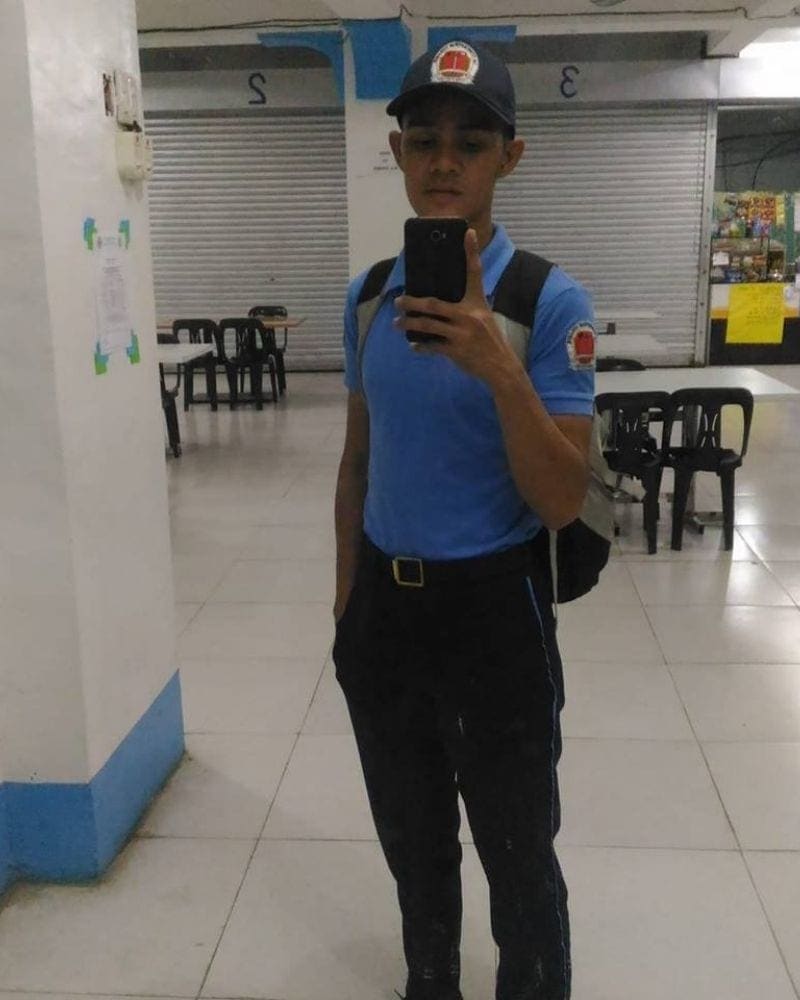 He then moved from one house to another until he found help from his professors, who became his second parents, giving him allowances and permitting him to live in their homes while sharing their food and helping provide for his needs.

Aside from this, Rivas also worked many odd jobs just to send himself to school. He had reportedly tried working as Kasambahay just to support himself.

The sacrifices paid off as he finally graduated, and his professor and colleagues couldn’t be more proud of him. 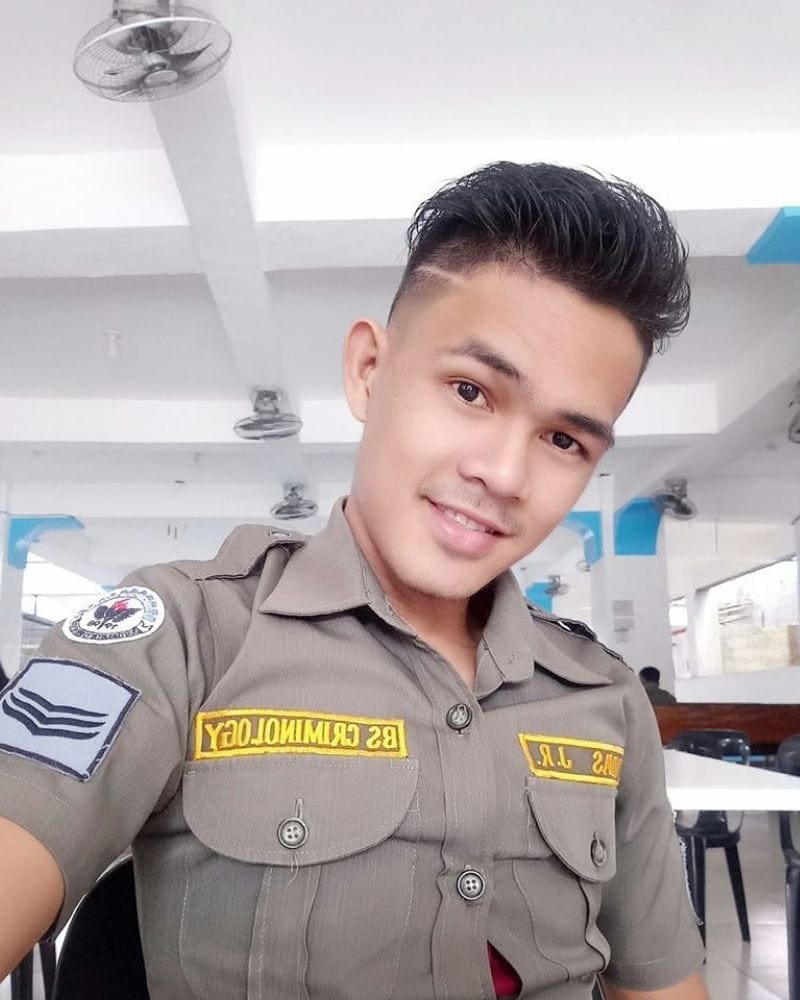