Even though the following photograph seems normal at first sight, it conceals a terrible story that garnered worldwide attention.

Tressa Middleton is 11 years old, and even though it’s hard to imagine, she already has her own baby in her arms at such a young age! 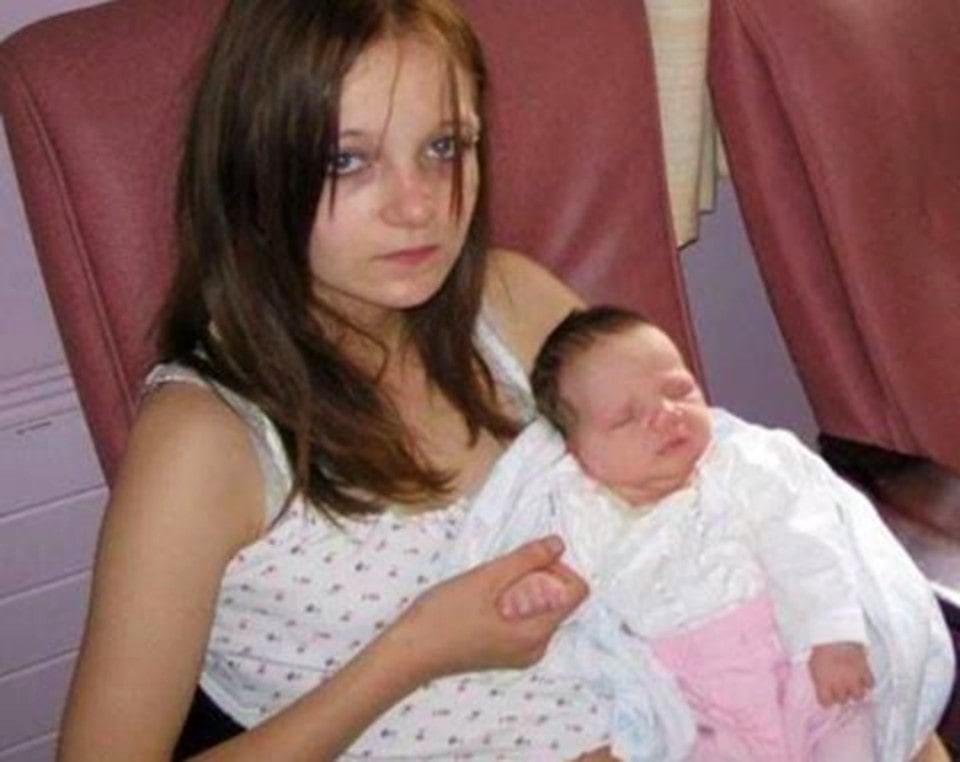 Her young age and the way she got pregnant is both haunting and disturbing—she was raped one night by her own 16-year-old brother.

She was profoundly affected by these experiences, felt stigmatized and helpless as a result, and as a result, she buried her anger in booze and narcotics.

The teenage mother’s lifestyle choice led to the government taking away her baby, and the baby girl she gave birth to is now growing up in an orphanage among hundreds of other foreign children.

Finally, Tressa has overcome her sadness, and at the age of 23, she has conceived a second child with her partner, whom she loves from the bottom of her heart.

She made a promise to herself that she would be a model mother, and she intends to follow through on that commitment. However, she also dreams of the day when her two children would meet and be able to form a brotherly bond.

Here is how the girl looks right now: 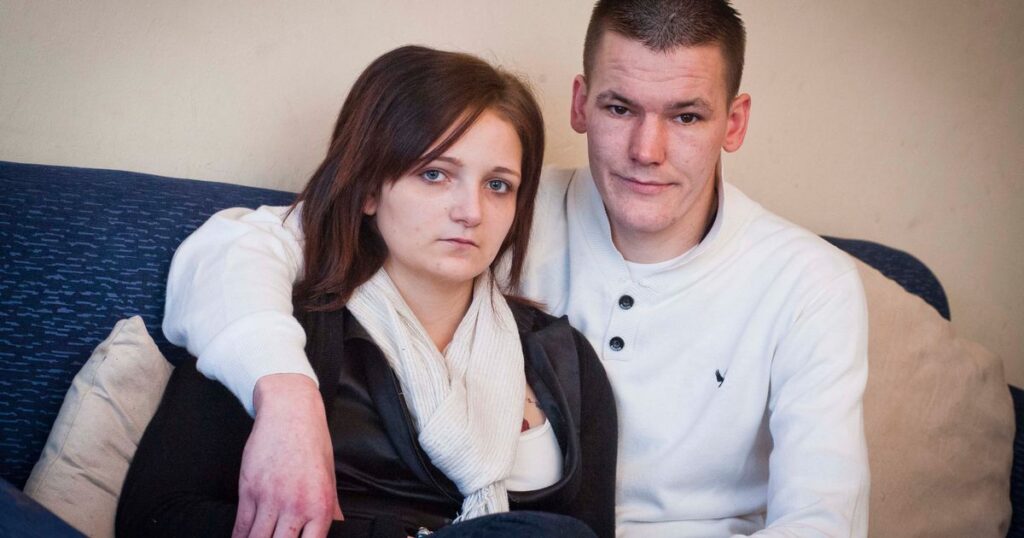