Robert Downey Sr., the father of actor Robert Downey Jr., has died at the age of 85. The famous actor and director died in his sleep, according to the announcement made by his son.

actor Robert Downey Sr. died in his sleep at his home in New York. Both his wife and his son, the famous Robert Downey Jr., announced his death. The director suffered from Parkinson’s disease, which he fought for 5 years. 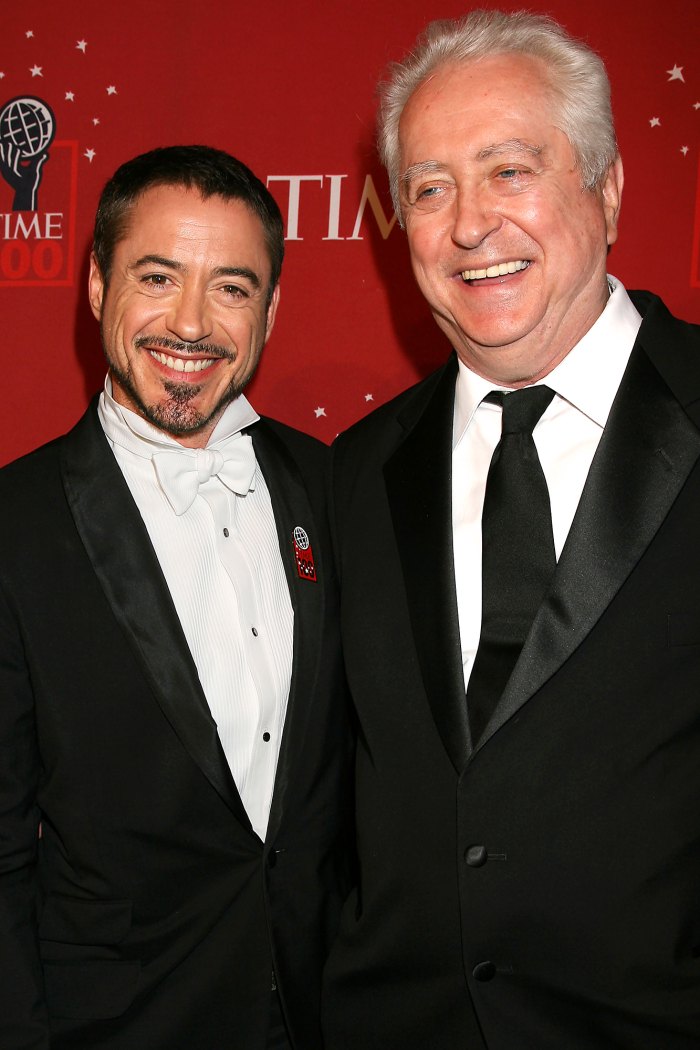 Recently, his son posted an emotional message about the death of a well-known director. It seems that she gave her last breath in peace, without pain.

“Last night, my father died peacefully, after years of enduring the devastating effects of Parkinson’s disease. He was a true nonconformist filmmaker and remained remarkably optimistic along the way.

According to my stepmother’s calculations, they have been married and happy for more than 200 years, “wrote Robert Downey Jr. on his official Facebook page. 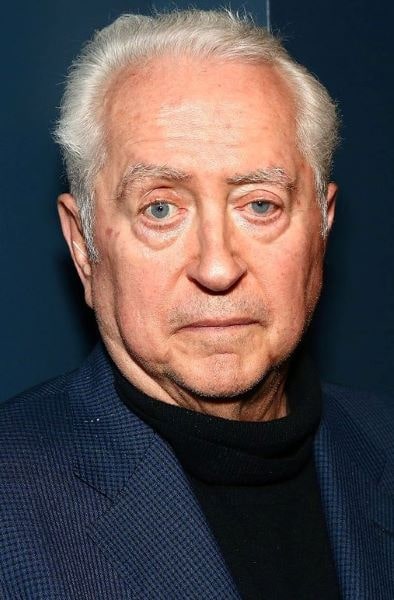 In the announcement, the protagonist of “Iron Man” wanted to convey his support to his stepmother, who has been the director’s wife for the past 23 years.

“Rosemary Rogers-Downey, you are a saint, and our thoughts and prayers are with you,” the actor told his stepmother.

Robert Downey Sr. was known for his roles in films such as “Boogie Nights”, “Magnolia” and “To Live and Die in LA”.

The father of the famous Robert Downey Jr. and Allyson Downey was also a celebrity. Robert Downey Sr. was a director, writer, and producer, but he chose to be more discreet to protect his children.

However, when his son was the protagonist of a scandal, after being accused of cocaine use, he gave an interview to The Post on the subject.

“Life is too easy when you’re a movie star. People will do whatever you want and bring you everything you want. Hollywood is a horrible place, “he told The Post in 2001.