Adriana Reyes, nicknamed Martinez, has publicly begged for forgiveness for herself and her son Salvador Ramos following the mass shooting in Robb Elementary School. The first victim of the 18-Year-Old was his grandma Celia Martinez Gonzalez, who he shot in the face with the bullet over an argument about his failure to graduate from high school.

Right after, Ramos stole Celia’s car and drove to the school in Uvalde, where he crashed & ran inside a classroom to shoot dead 19 children and two teachers. 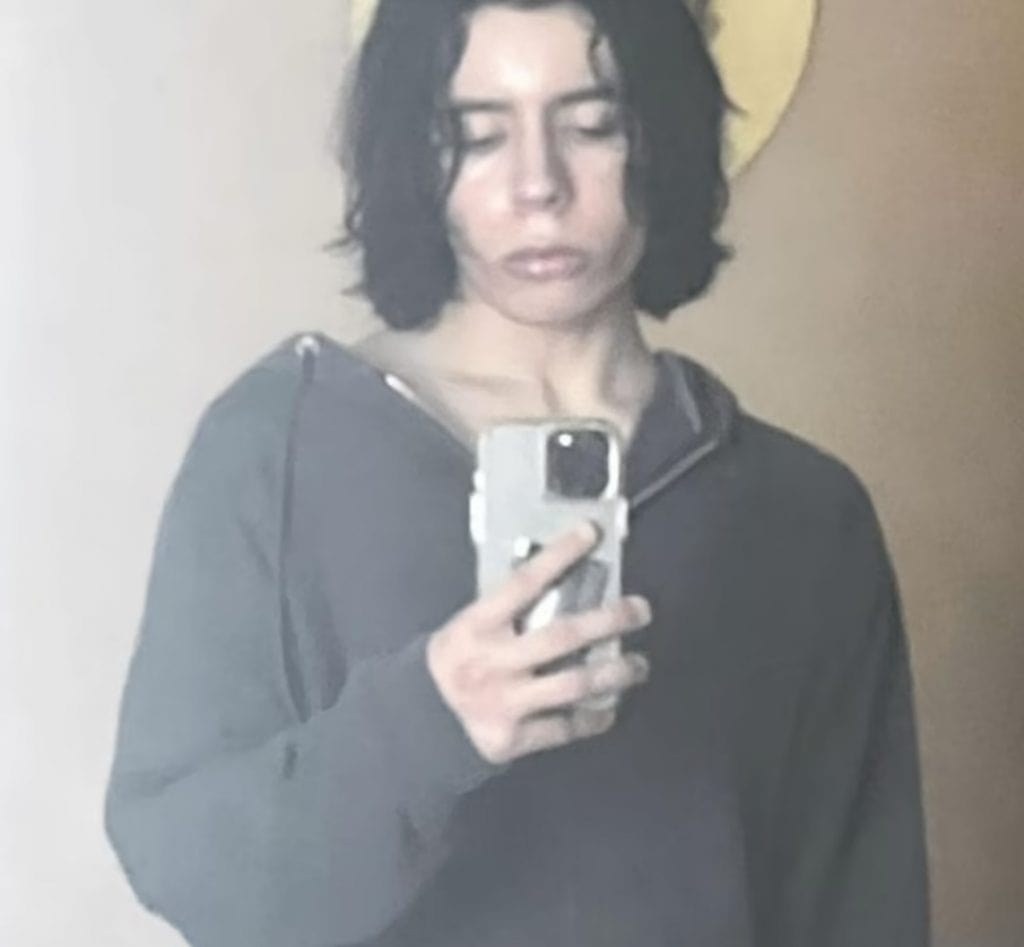 Now, Reyes – his mom has said her son “had his reasons for doing what he did, and please don’t judge him.” It had been alleged that Ramos had a strained relationship with his mother, which resulted in his living at his grandmother’s home. Reyes added: “I only want the innocent children who died to forgive me. Forgive me, forgive my son. I know he had his reasons.”

When asked by CNN why her son targeted the elementary school, Reyes said: “It was to get closer to those children. Instead of paying attention to the other bad things, I have no words. I don’t know.” 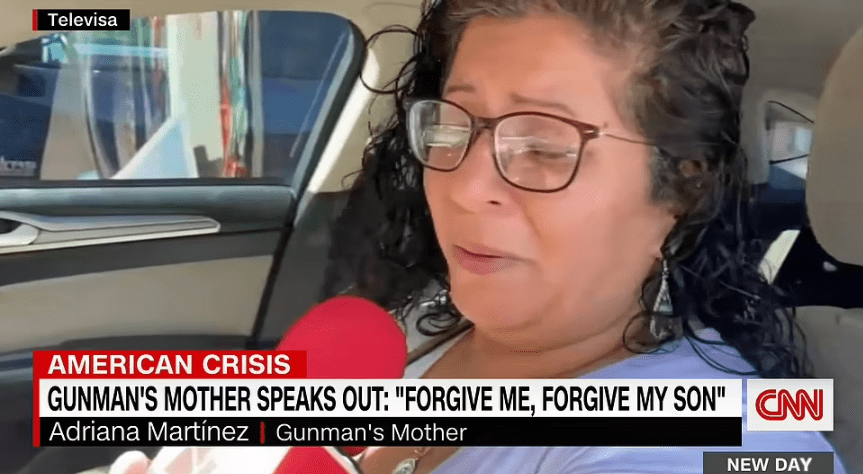 Speaking in Spanish, she insisted she had no words and couldn’t tell what exactly her son was thinking. In a separate interview with DailyMail, Reyes waved off claims she was a drug addict who saw the boy ditch her and go to live with his grandmother. “My son wasn’t a violent person. I’m supposed by what he did. I pray for those families. I’m praying for all of those innocent children; yes I am. They [the children] had no part in this.” 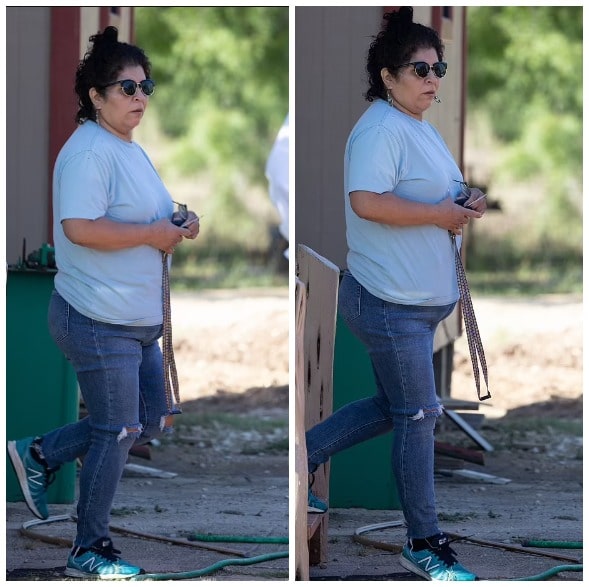 Reyes shared that the last time she spoke with Ramos was last Monday, on his birthday, and added: “I had a card and a Snoopy stuffed animal to give to him.” However, Celia, 66, survived the bullet wound to her forehead, and Reye has insisted she didn’t know where Ramos shot her mother but added she and her sister would care for her when she gets home to Uvalde.

On the other hand, it was discovered Ramos had sent private messages on Facebook to a 15-Year-Old he met online, whom he told his intention to shoot his grandma and then go open fire at Robb Elementary School. 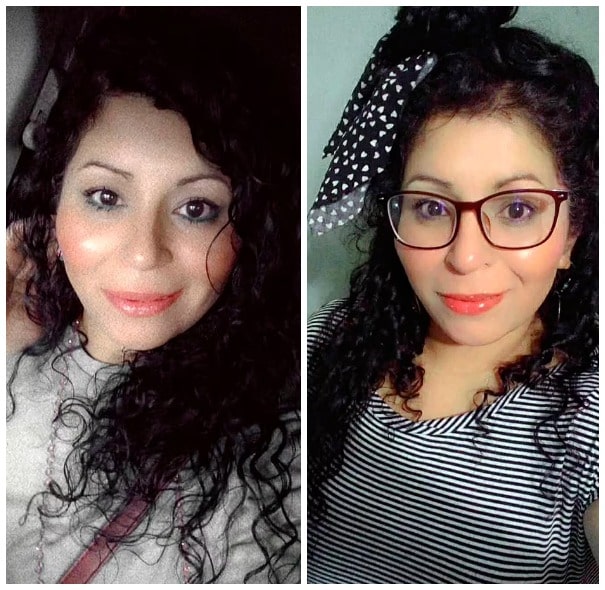 Little People, Big World’s Matt Roloff Lists Family Farm For $4 Million, And Zach Has a Lot to Say About It
Robert Downey passed away! The famous actor and director died in his sleep …