McEntire had to take a “vocal break” and postpone a number of performances. The country singer’s status to perform at the CMA Awards on November 9 remains unknown.

Due to vocal problems, a number of shows scheduled over the weekend were postponed, according to Reba McEntire.

The “I’m a Survivor” singer thanked her fans for being tolerant when her tour dates were abruptly changed and provided an update from her doctor. 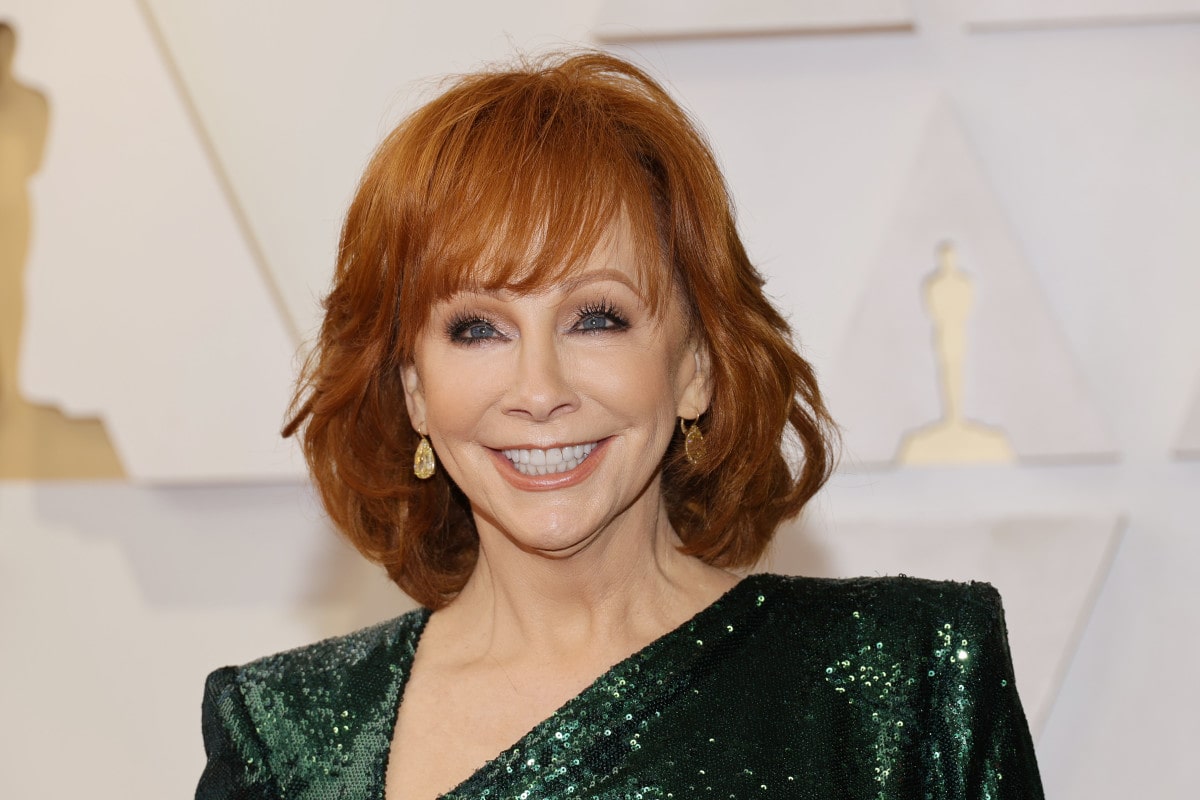 An update on the shows this weekend, she wrote. “I’ve decided to reschedule this weekend’s gigs after my doctor advised me to take a vocal rest.”

All tickets will be honored on the new dates in December, McEntire added. She thanked everyone for their understanding in her final statement.

The performances in Indianapolis, Raleigh, North Carolina, and Columbus, Ohio, were all rescheduled for the following month. 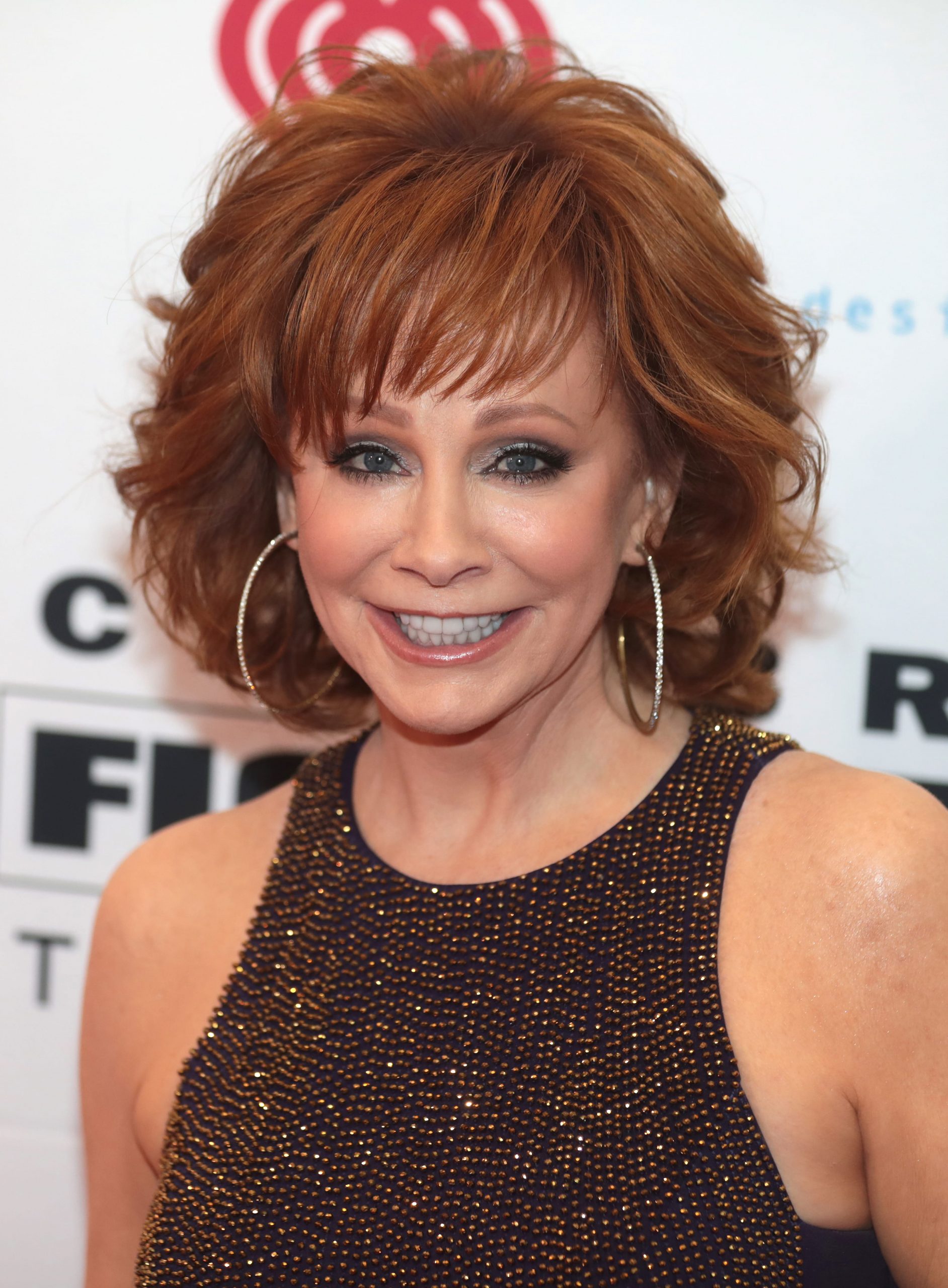 Reba revealed earlier this month that she was extending her tour and adding extra dates for 2023.

An update about this weekend’s shows… pic.twitter.com/8t82lqcttR

The “Fancy” singer’s participation at the Country Music Association Awards ceremony the following week is unknown.

At the CMA Awards, a number of musicians, including McEntire, Miranda Lambert, and Carrie Underwood, will take the stage. 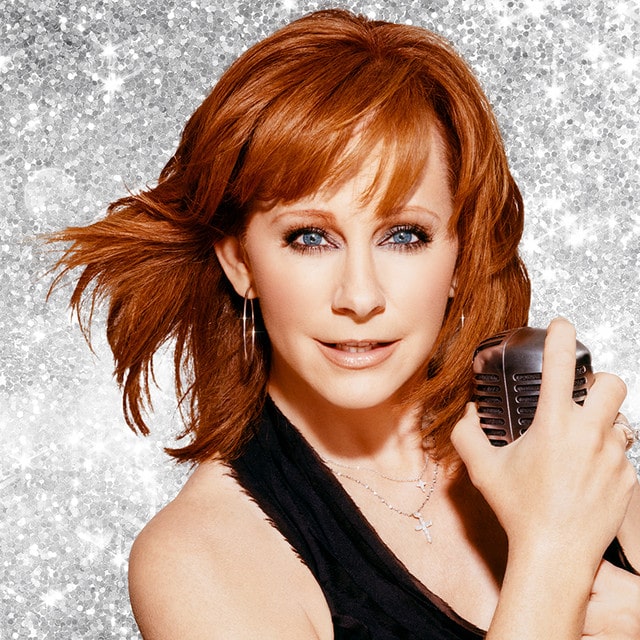 Along with Hardy and Lainey Wilson singing “Wait in the truck,” Kelsea Ballerini will perform “You’re drunk, go home” on stage with Kelly Clarkson, Carly Pearce, and Kelly Ballerini.

I'm just having so much fun out the road that we've decided to add more dates and continue the fun on in to 2023 with @TerriClarkMusic and @IsaacsMusic! Join my email list by 11:59 PM CT tonight to get access to a special presale starting tomorrow. https://t.co/646sSuUVDl pic.twitter.com/3zibC5yryv

Over the course of a long career, McEntire has won numerous honors, including 16 Academy of Country Music Awards, three Grammy Awards, and eight CMA Awards.

On the Hot Country Songs list of Billboard, she has also scored 59 top-10 hits, with 24 of them reaching No. 1.

The CMAs telecast on Nov. 9 on Wednesday.

The public was not told of Tim Curry’s stroke by his family; he is still acting at age 76.
Attorneys for NBA player Brittney Griner provide a terrifying update