The dangerous risk of escalating an already terrible situation looms.

In the town of Oregon, OH, a smart young girl figured out a way to call the police when a domestic violence scenario exploded.

By doing so, she saved her mom from a horrible battery. 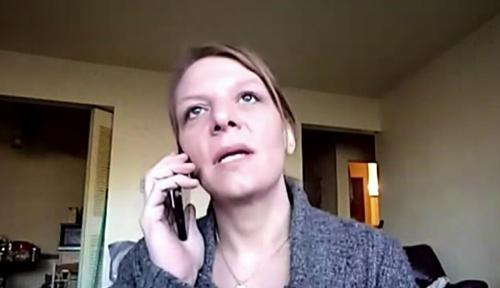 Tiffany Urban called 911 to order a pizza. The dispatcher promptly told her she placed a call to the wrong number.

Dispatcher: You called 911 to order a pizza??

Tiffany: No, no, no. You’re not understanding…

Tiffany then told the dispatcher he was misunderstanding the call. She gave her street address and apartment number. At this point, the dispatcher realized something was up. A police car was then sent to the location Tiffany provided. 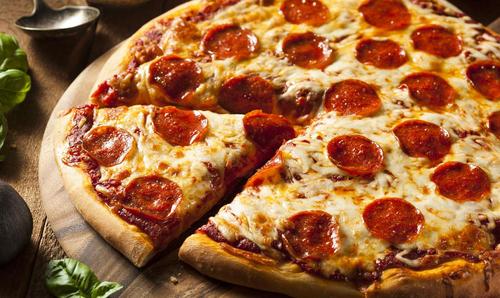 Sadly, Tiffany’s mom had allegedly been punched by her boyfriend. Reportedly, she got struck and crashed into a wall in the apartment.

Police arrived on the scene and took the boyfriend into custody before things became worse. 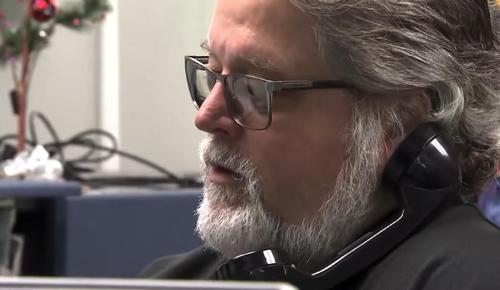 The dispatcher had gone through specialized training to respond to such emergency calls. Most dispatchers do not receive the necessary training. The dispatcher noted they might not have handled the call the right way. That information is scary.

Hopefully, news reports about the incident will lead to police departments putting dispatchers through the necessary training. Dismissing domestic violence and other emergency calls can prove tragic.

The tale of this heroic girl is worth telling to the world. Hopefully, spreading her heroic story will inspire others necessary to handle such traumatic situations.

This 7 year old boy let his hair grow then cut his hair and donated it to cancer patients, but soon he received a news that no one expected. Here’s what happened to the boy
Wife finds out that husband is having an affair, but her brilliant revenge makes him regret everything