Vinny Desautels, from California, was only five years old when he made an unusual decision for his age: he decided to let his hair grow to donate it to cancer patients. During all this time, he suffered from the bad words that his schoolmates told him, not understanding why he was doing this. 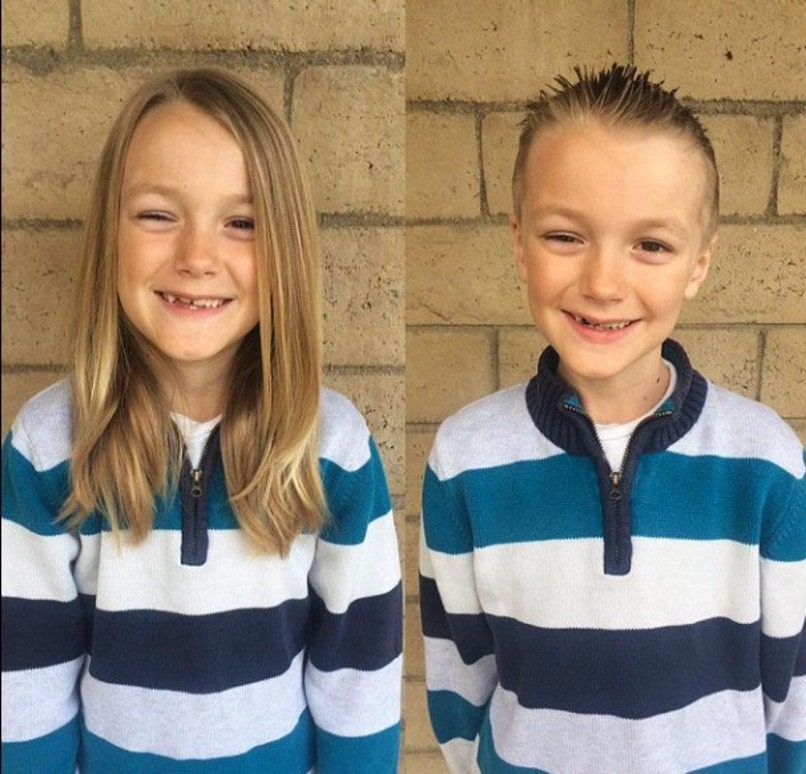 Shortly after letting his hair grow for two years, then cutting and donating it to make wigs for people with cancer, Vinny was diagnosed with a severe form of stage four cancer. 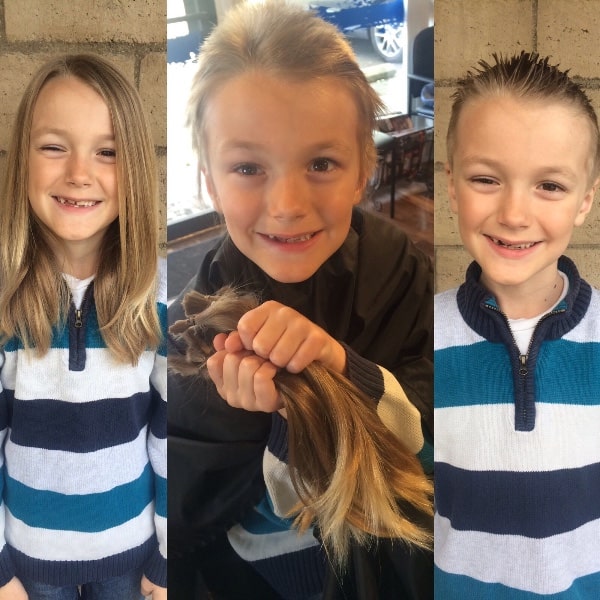 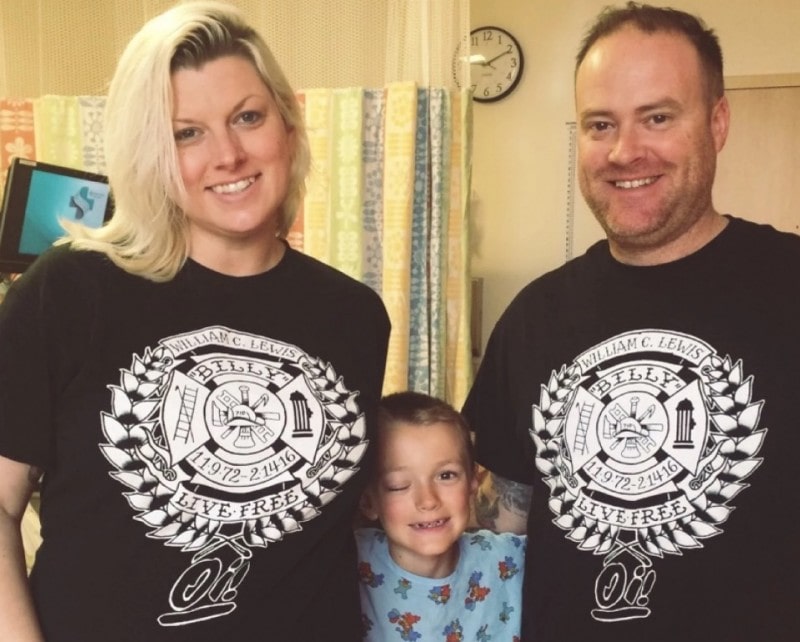 Doctors are currently conducting several tests to find out what type of cancer the boy has. In the first phase, the doctors discovered that the boy had bone formations around his hip, in his right cheek, and in his knees. 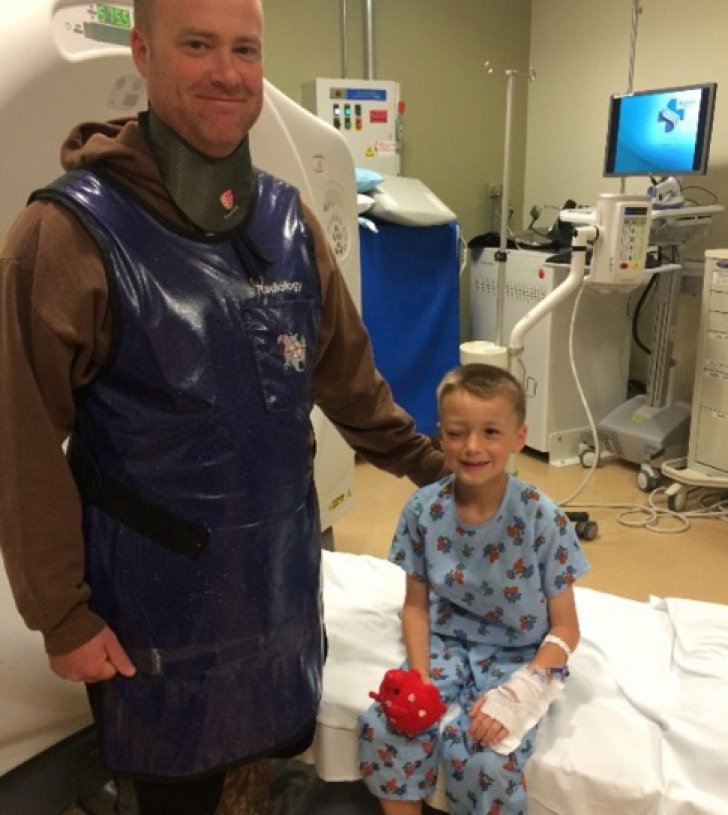 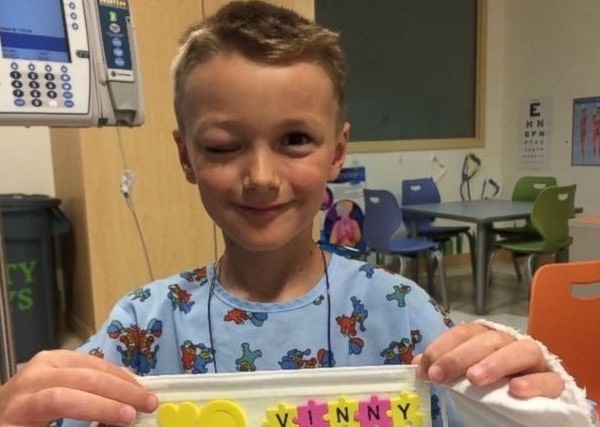 After a few days, he presented to the doctor again, due to a swelling in his right eye. Initially, everything was attributed to an allergy. After several analyzes, what was worse was confirmed to them: the formation discovered in the eyes was malignant. Doctors are currently trying to determine what type of cancer the boy has.

Despite the terrible news, Vinny continues to dedicate her free time to caring for people with cancer.