Prince William and Kate Middleton had to return urgently from vacation

Prince William and Kate Middleton have resumed their royal duties following an emergency fall holiday. At Heathrow Airport, the Cambridge couple was sighted.

The COP26 meeting kicked off in Glasgow on Monday, and Prince William took to Twitter to deliver a personal message. 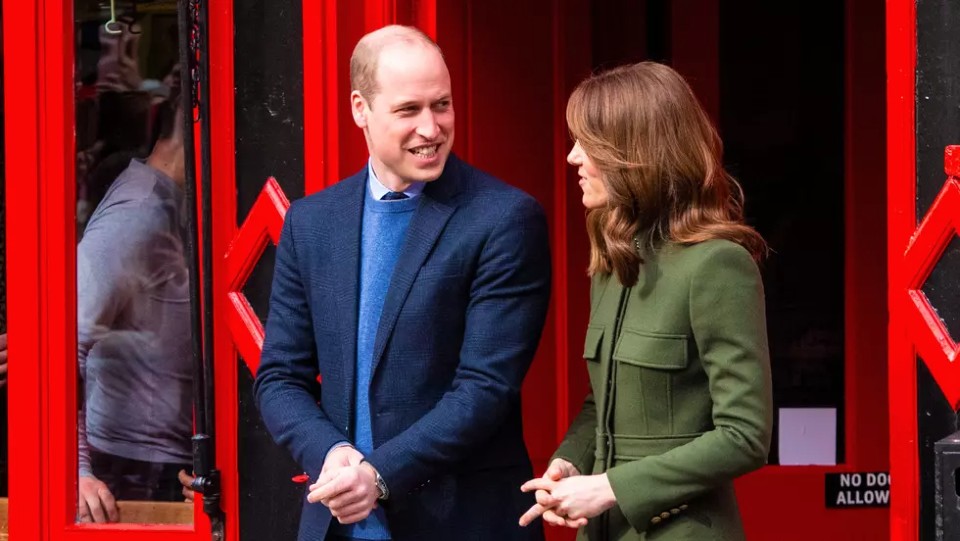 “# COP26 is a watershed moment for our planet’s future, and I’m honored that our @EarthshotPrize finalists will join me in Glasgow to demonstrate to the world that there are reasons to be hopeful.” I’m optimistic about what can be accomplished. “W.”

At the United Nations Climate Change Conference in Scotland, Prince William, and Kate Middleton will be joined by the Prince of Wales and the Duchess of Cornwall for a series of engagements.

The pair will host a reception for key members of the Sustainable Markets Initiative, as well as Earthshot Prize winners and finalists, alongside Prince Charles. The Cambridges will also attend a reception hosted by Charles and Camilla in the evening. 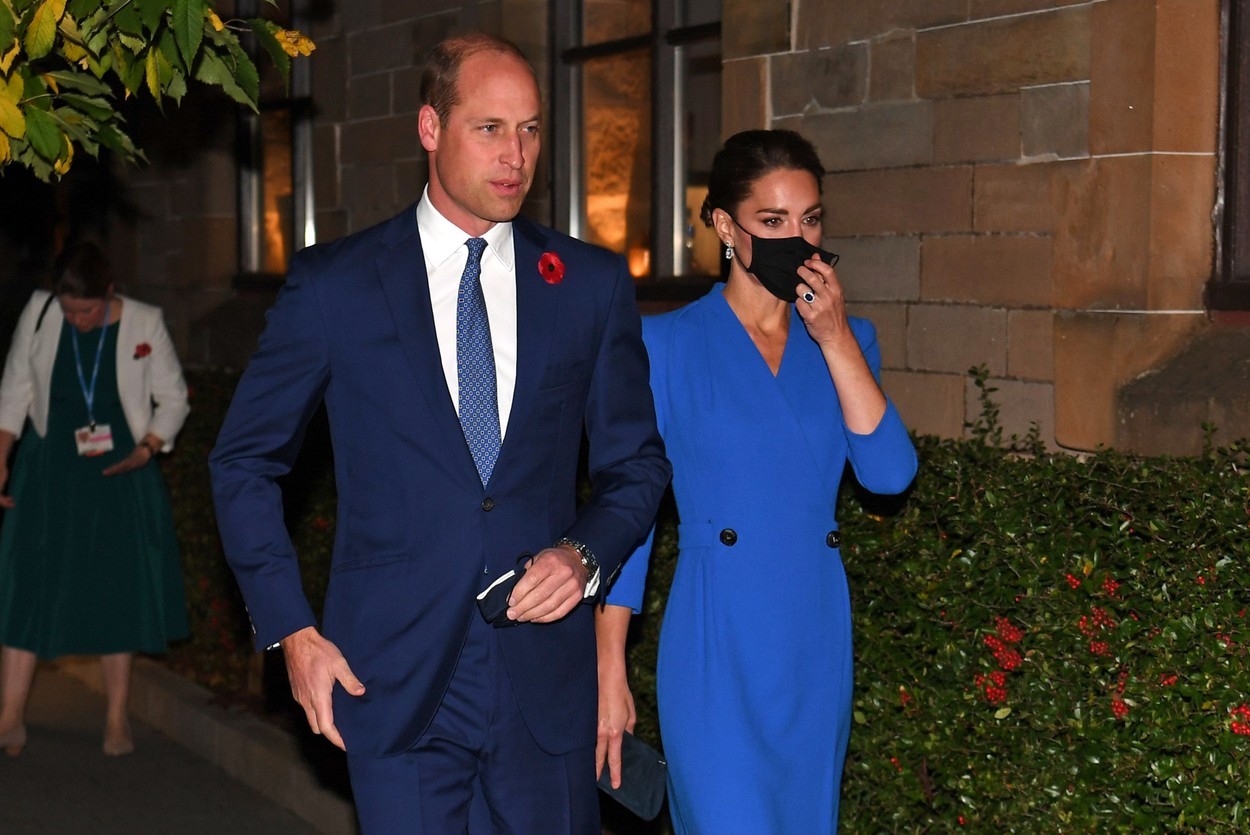 The Duke and Duchess of Cambridge, along with their three children, Prince George, Princess Charlotte, and Prince Louis, were spotted at Heathrow Airport on Thursday, October 21, according to the Daily Mail. The tiny ones, who each had their own travel backpack, assisted their parents with their luggage as they made their way to the airport terminal.

Although their exact location is uncertain, the Dukes of Cambridge have previously vacationed on the Caribbean island of Mustique. William and Kate are likely to return in the midst of the holiday to return the princes to school.