Yesterday was Prince Harry’s 38th birthday, but what may have been a joyous occasion has regrettably been overshadowed by the loss of Queen Elizabeth II, who was the adored grandmother of the prince and the longest-reigning monarch in British history.

The Duke of Sussex, who retired from royal duties last year and is now headquartered at his $14 million residence in California, is now in the UK following what was meant to be a quick tour of Europe.

The Duke of Sussex and Duchess Meghan are temporarily in England. Along with other members of Harry’s royal family, foreign royals, and world leaders including President Joe and First Lady Jill Biden, the two will attend the queen’s burial on Monday.

Harry had no plans for his birthday yesterday, September 15, since he is still preoccupied with the royal grieving process following the passing of his grandmother. 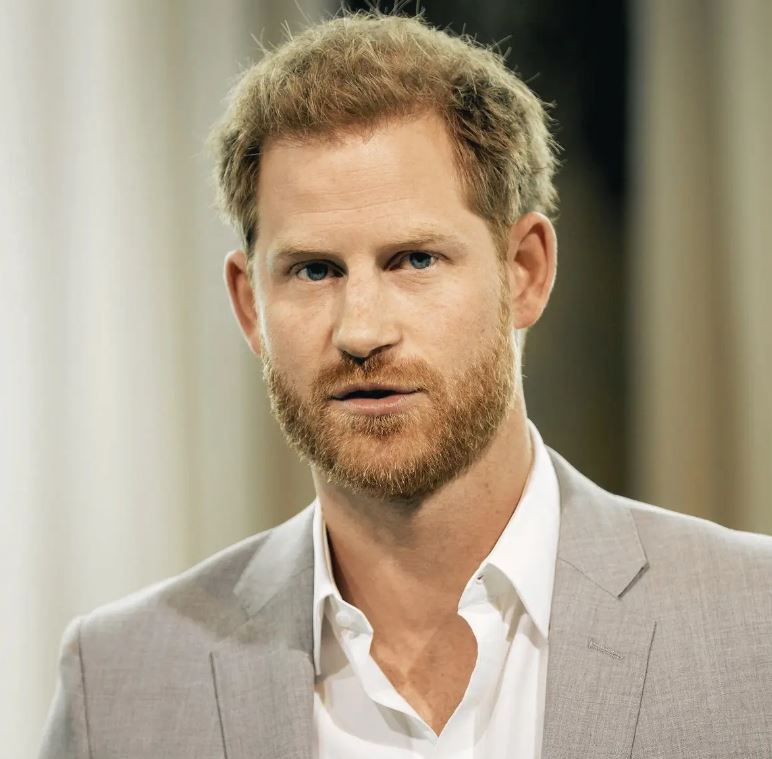 Following the queen’s passing on Thursday, King Charles III proclaimed a time of mourning. He stated that the time frame will continue until one week after the queen’s burial. Working members of the royal family are required to dress in military uniforms for activities taking place during this time, while others are required to wear proper mourning clothes.

Harry has reunited with his father, now King Charles III, and brother, Prince William, to attend the festivities commemorating his late grandmother in the days after the queen’s passing. He and Meghan last weekend stood with Prince William and Princess Kate to see the floral offerings mourners had made for the queen outside Windsor Castle. 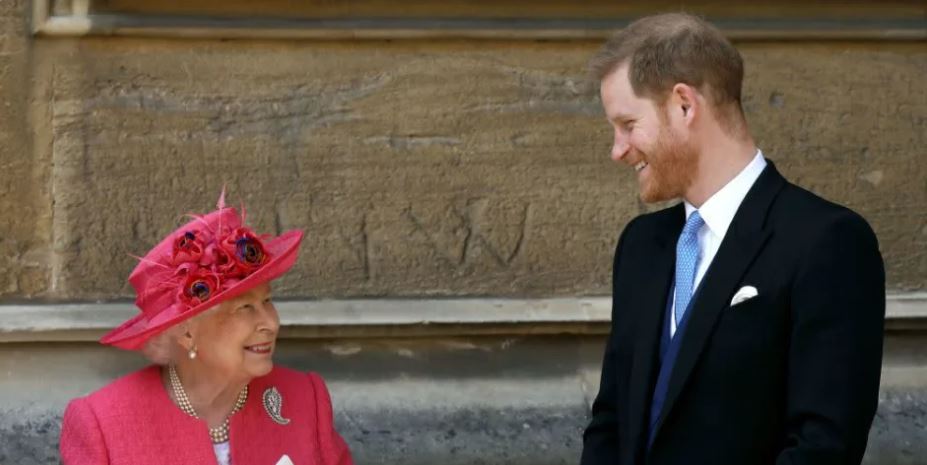 Additionally, William and Harry were also there for the procession of the queen’s coffin yesterday as it was transported from Buckingham Palace to Westminster Hall in London. Later, he attended a reception for the queen at Westminster Hall with Meghan, William, and Kate. While there, Harry was observed wiping tears from his eyes in memory of his grandmother.

We send our best birthday wishes, and we hope he has a beautiful day.