Oahu Hawaii is one of the most popular vacation destinations in the world, and if you get to visit this island paradise you’ll quickly see why. The third largest Hawaiian island is home to over 125 beaches, many hikes, natural beauty galore, the bustling city life of Honolulu, and famous world-class surf. 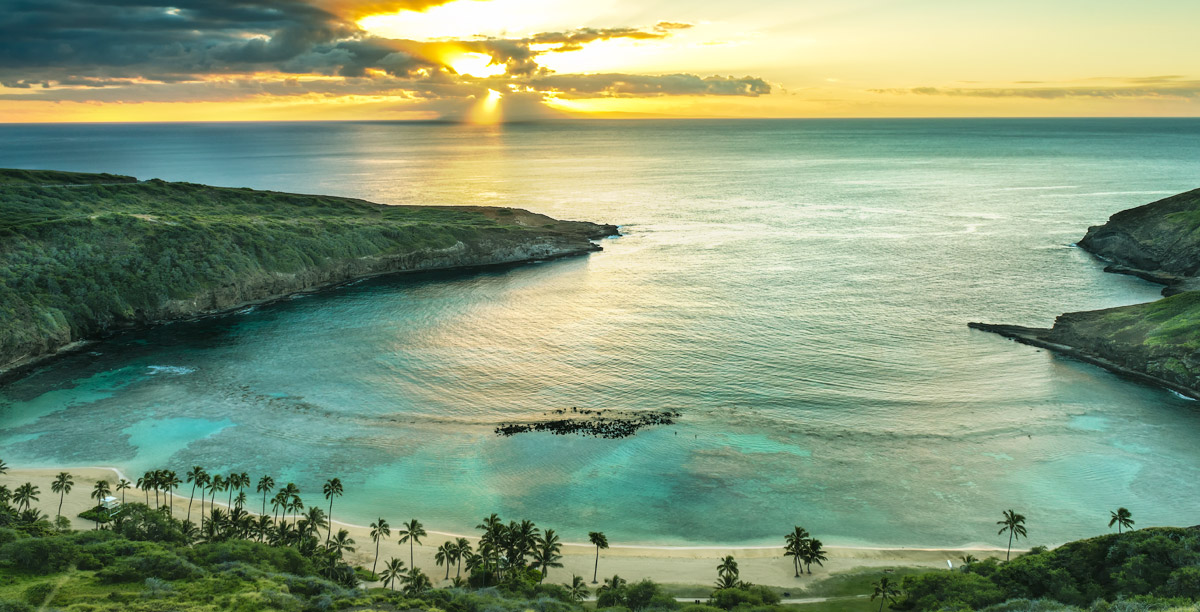 From waterfalls, beaches, and waves, to nightlife, crafty eats, and shopping, there’s no shortage of things to do in Oahu. Treat yourself to the spectacle of a surf competition on the North Shore, go whale watching, skydiving, snorkeling, swimming in crystal-clear waters, or simply chillax and sip a Mai Tai on one of the many picture-perfect beaches. 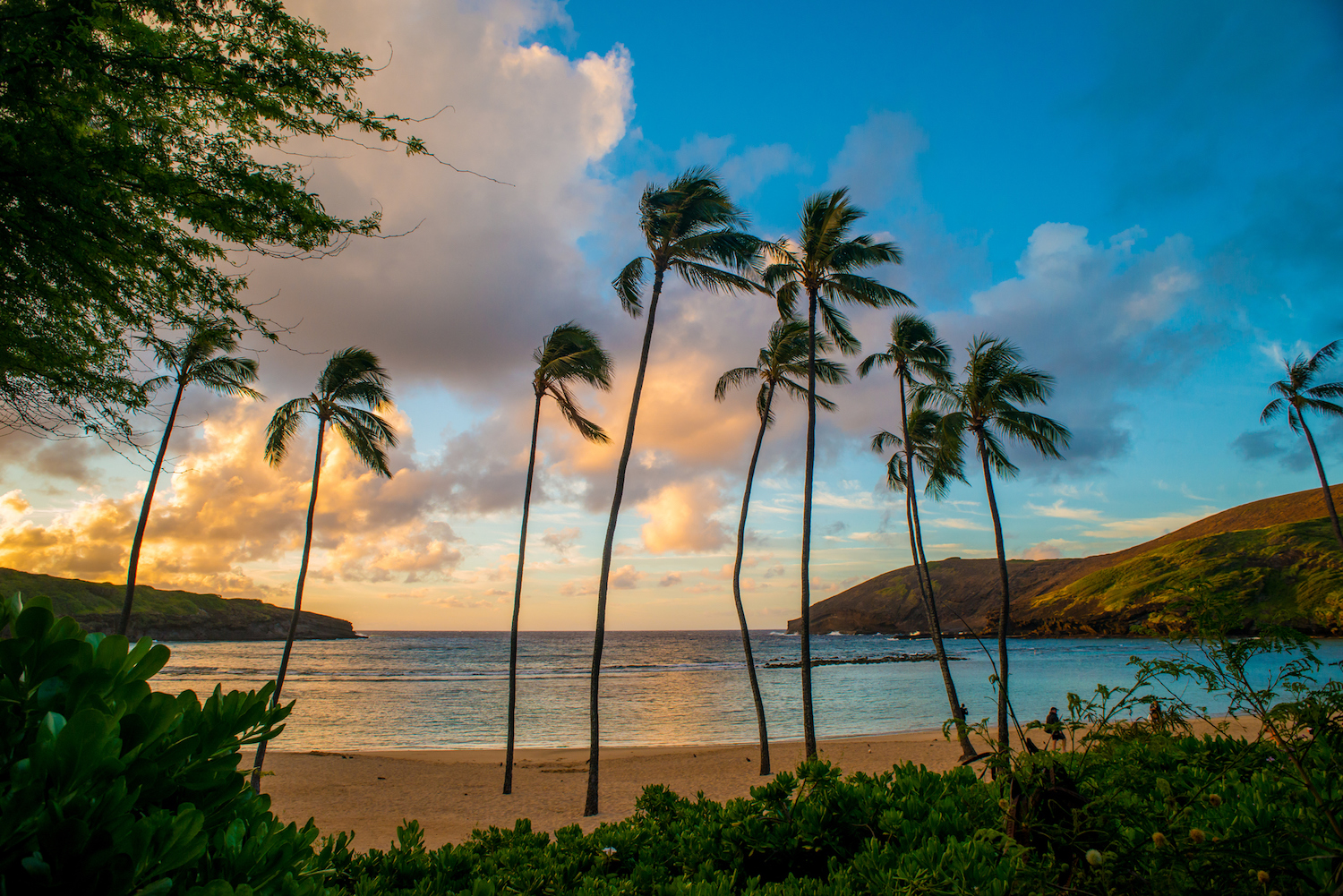 Hawaii technically has only two seasons, both of them warm and tropical. The summer (Apr-Oct) is the dry season, and the winter (Nov-Mar) brings the rainy season. It can rain any time of year, but the winter months are considerably wetter and windier. 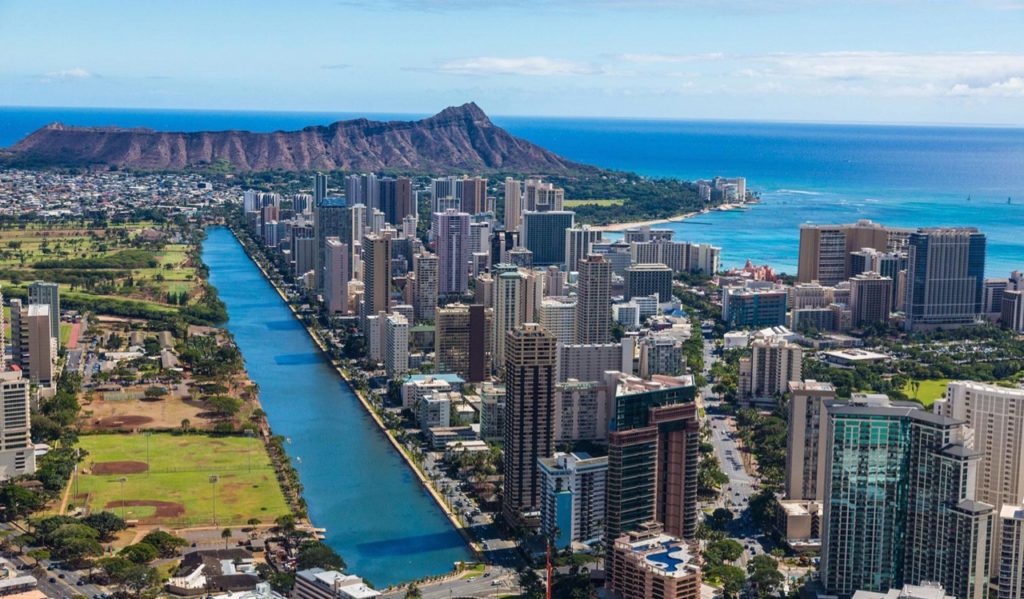 In some areas of the Hawaiian Islands, it can rain frequently during the winter months, but usually no longer than three days straight in one particular spot. Despite the rain, the high tourist season actually falls during Hawaii’s winter months and the low season during parts of the summer. 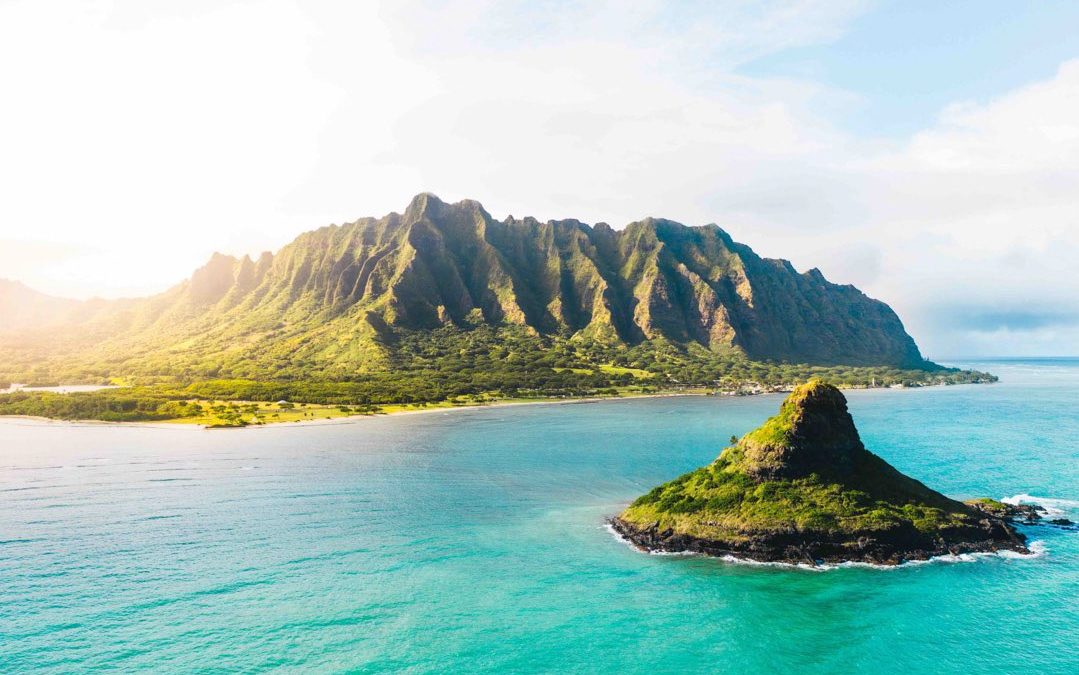 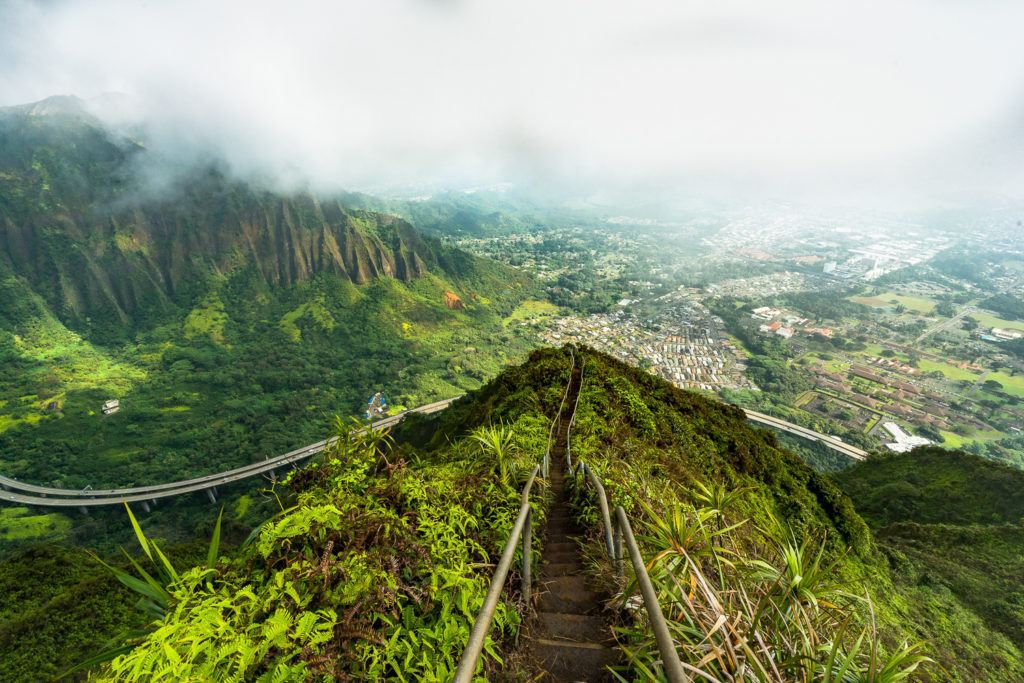 The high season in Oahu (when prices are highest and resorts are often booked to capacity) is generally from mid-December through March or mid-April. The last two weeks of December over the holidays are an especially busy (and expensive) time for travel in Hawaii. If you’re planning a trip over the holidays, make your reservations early, expect more crowds, and be prepared to pay top dollar for airfare, car rentals, and accommodation. 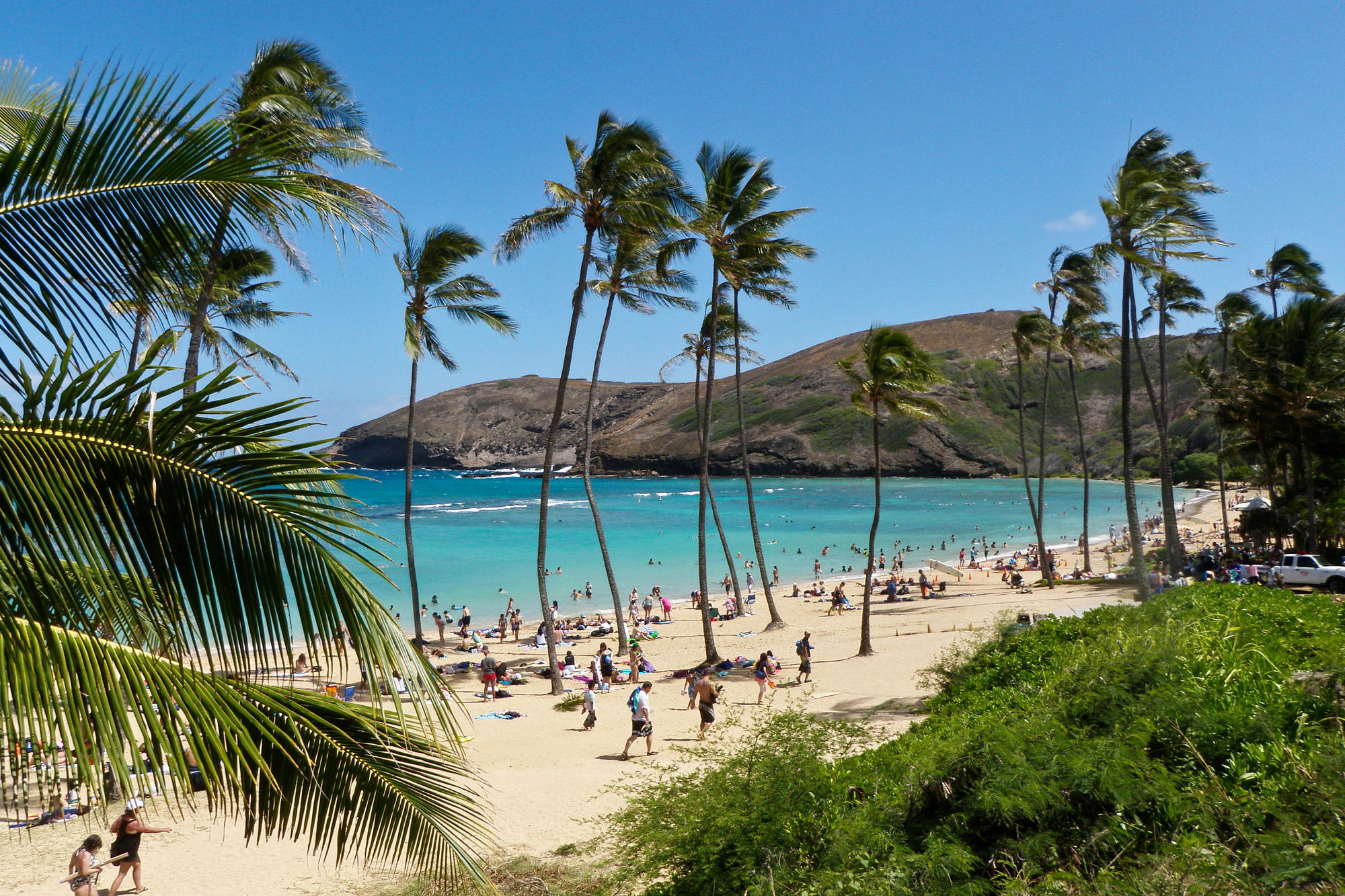 Mid-June to late August is also a busy time, as kids are out of school and families are taking summer vacations. 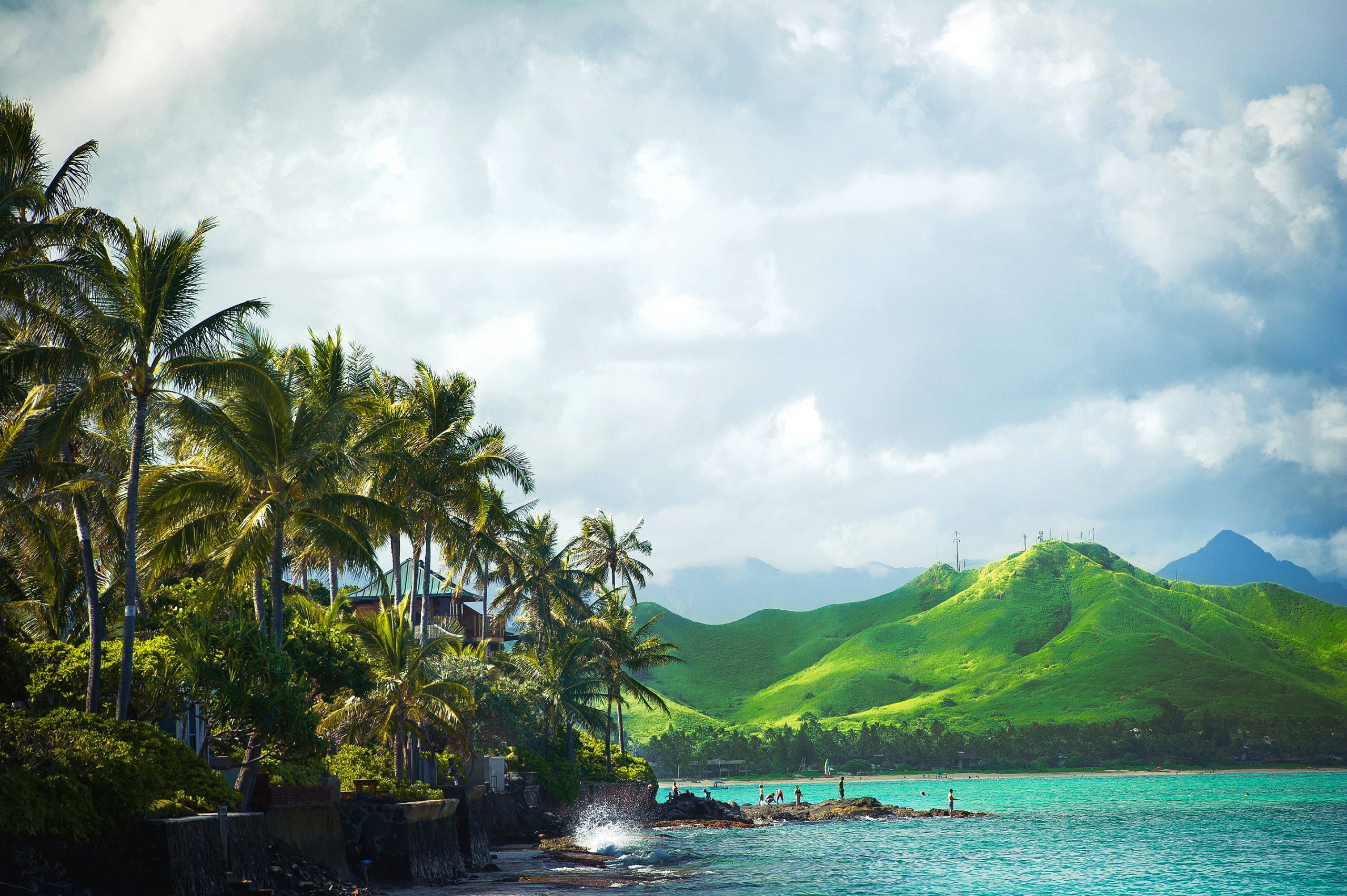 Between the last week of April and early May, Hawaii is especially busy with Japanese tourists off for a series of holidays in Japan called Golden Week. Be sure to book ahead (especially in Waikiki) during this time. 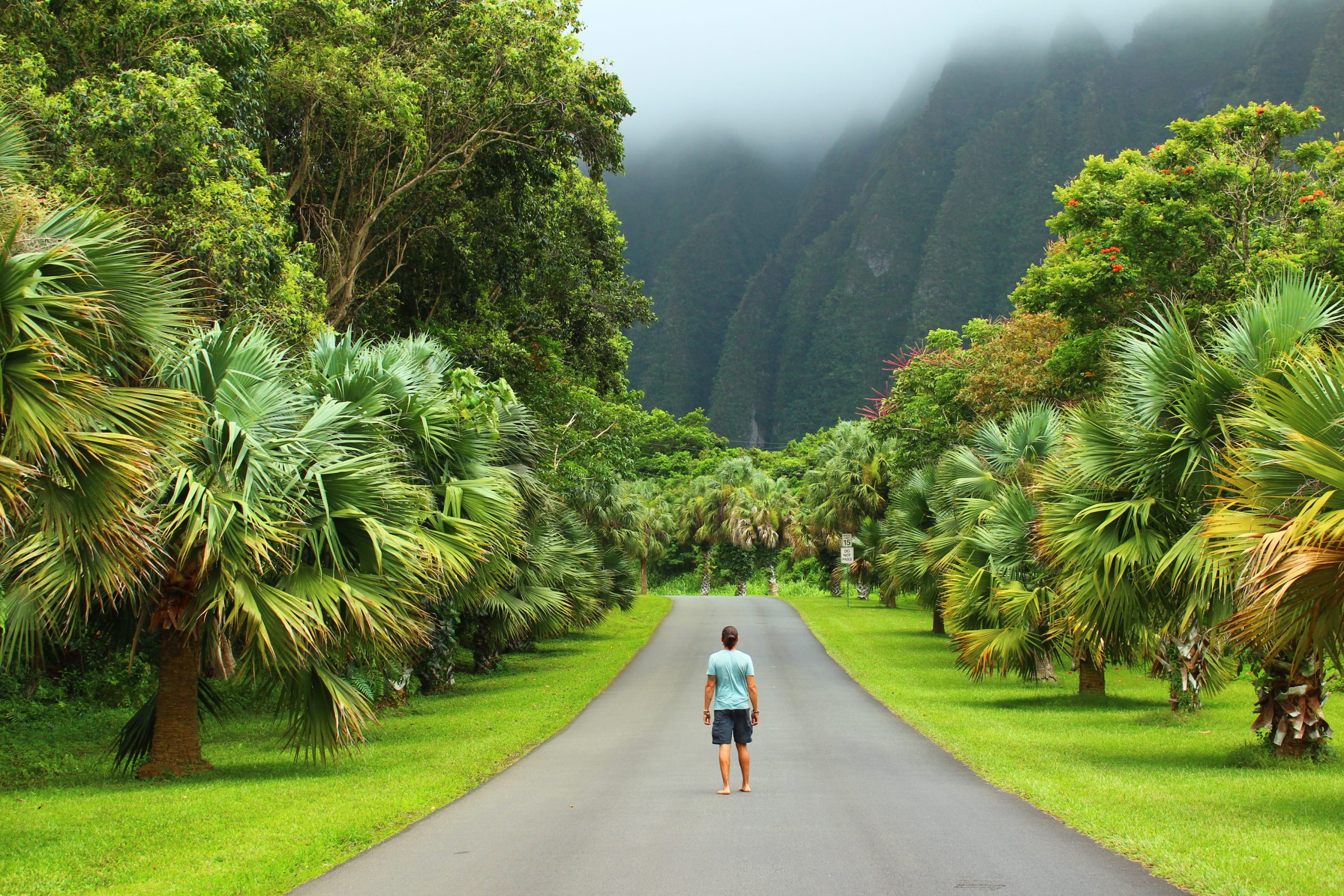 The spring (mid-April to mid-June) and fall (September to mid-December) are the offseasons in Oahu and generally really great times to visit. You’ll find the best rates, fewer crowds, and also some of the best weather of the year.