Although Northern Vietnam gets fewer visitors than Ho Chi Minh City and the coastal cities in the south, this is a region of the country not to be missed. Not only is the region home to Hanoi, Vietnam’s capital, it is also where you’ll find breathtaking bays, stunning rice terraces and unbeatable scenery. 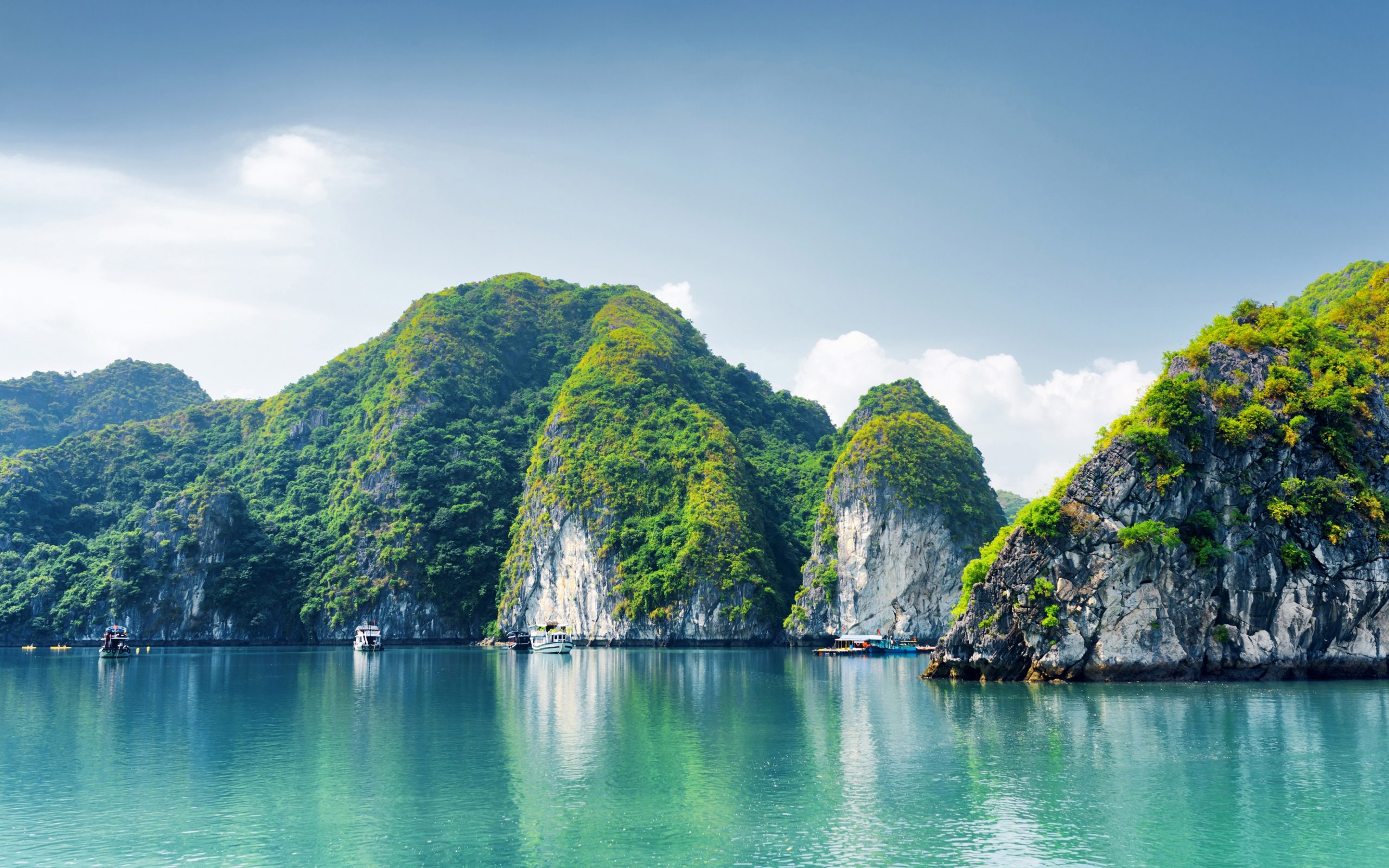 Northern Vietnam’s cultural attractions are just as diverse ranging from the chaotic highland markets to the hill-tribes in the far north. Narrowing down the many options to fit your itinerary can be tricky, but this list can help point you to the region’s top destinations. 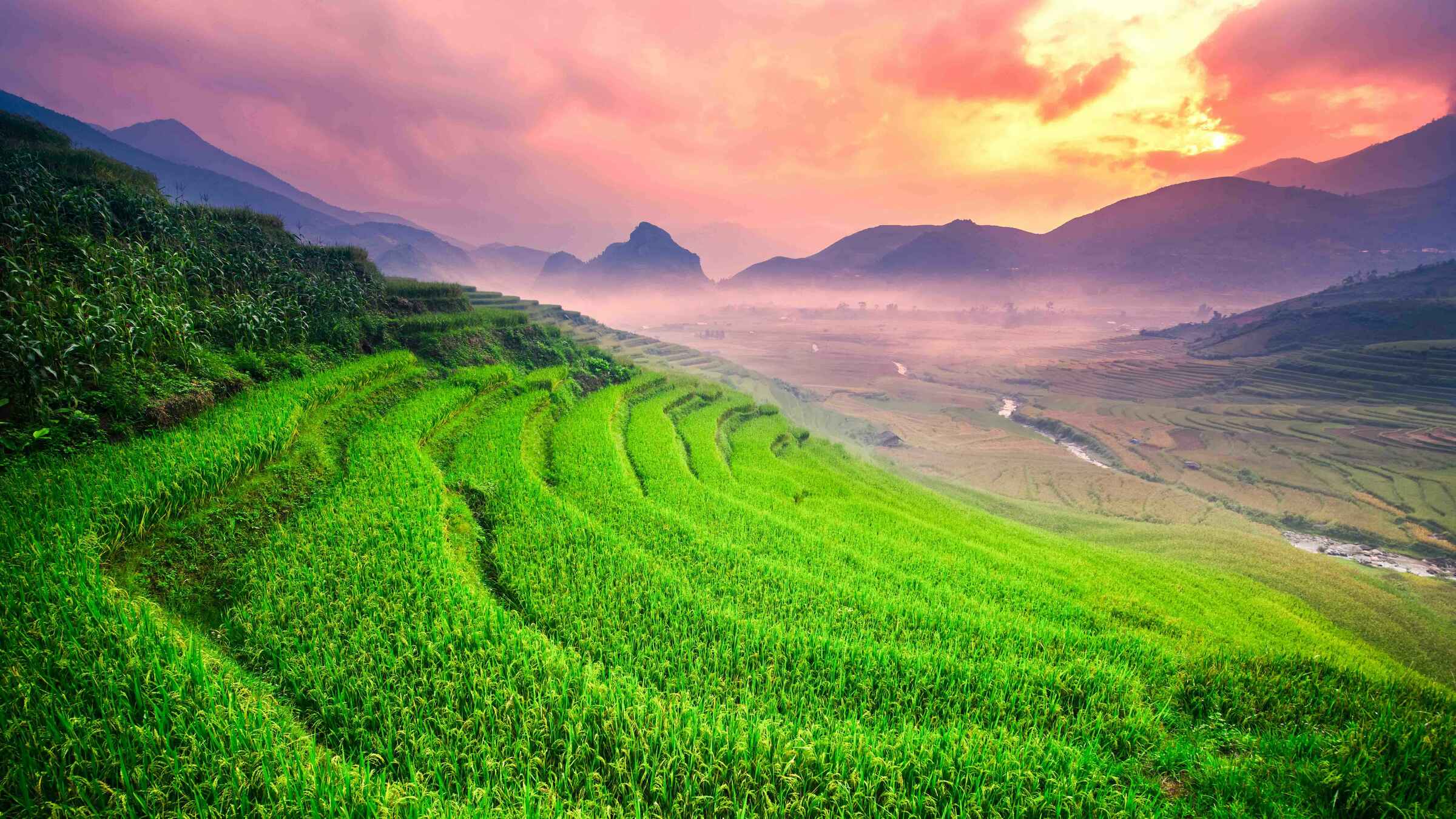 Right on the border between Vietnam and China is the breathtaking Detian Waterfall (also known as Ban Gioc). The whole area is known as the Detian Scenic Zone, although the waterfalls are certainly the main attraction.

Detian is made up of three stages, which makes the scene more dramatic as well as interesting, with small pools and minor cascades along the way. One of the more unique ways to see the Detian Waterfall is to hire a raft and a guide and get close from the river itself.

At the 53rd merestone, it is possible to legally cross between China and Vietnam freely, so you might want to hop across the border just to see the falls from a new perspective.

One of the best-known destinations in the entire country is Halong Bay. Its reputation is well deserved, because it is truly beautiful. Halong means descending dragons, which is indicative of the silhouette of the limestone outcrops that poke out from the water.

Day cruises or overnight boat trips are a spectacular way to experience the beauty of Halong Bay and to see as many of the islands as possible. In addition to Cat Ba, Quan Lan is a popular stop that is beginning to develop some tourism infrastructure to accommodate a longer stay. 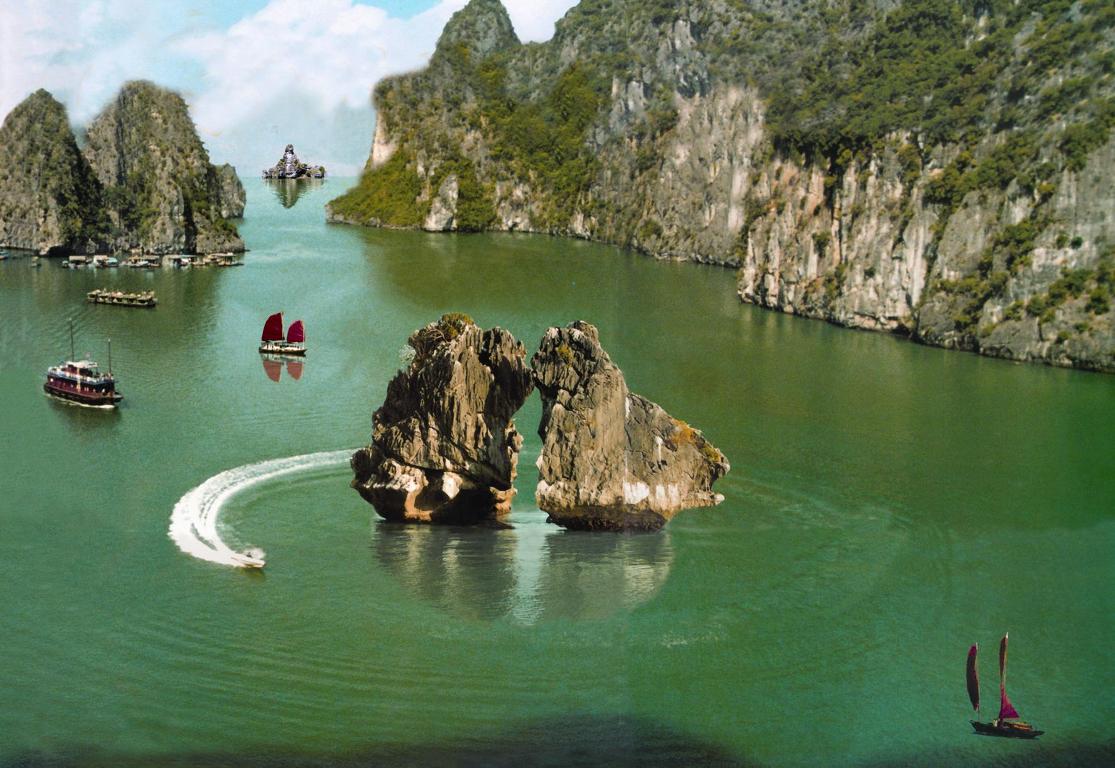 You can go swimming, look for caves to explore or find some of the more remote, uninhabited islands while cruising through Halong Bay.

On paper, Tam Coc can be described as rice paddies surrounded by limestone cliffs and rock formations. In reality, Tam Coc is one of the most breathtakingly beautiful destination in the entire region. 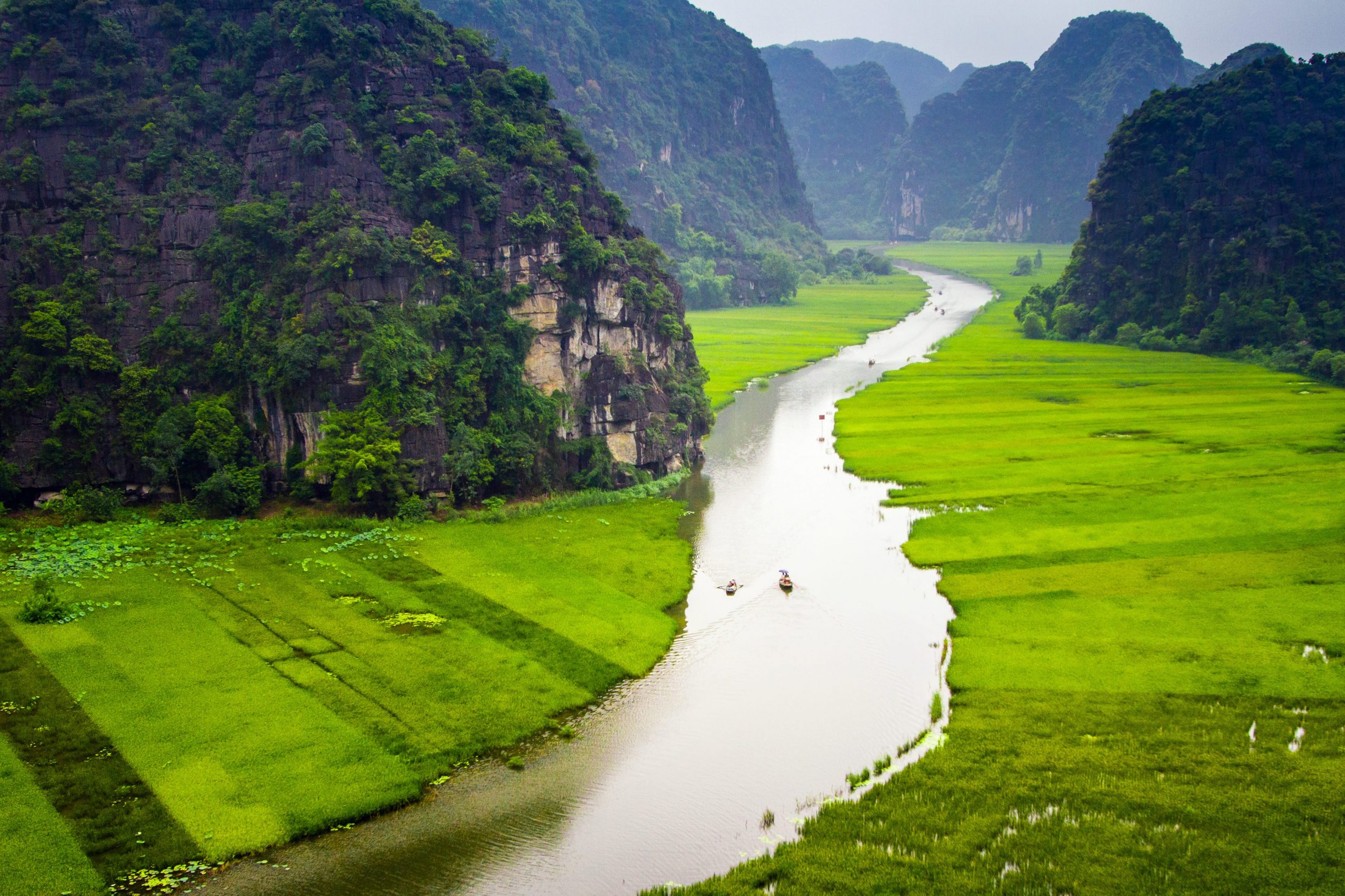 The best way to explore is by boat, and you can set off on a rowboat that takes you up alongside the lush green paddies and between striking limestone cliffs. 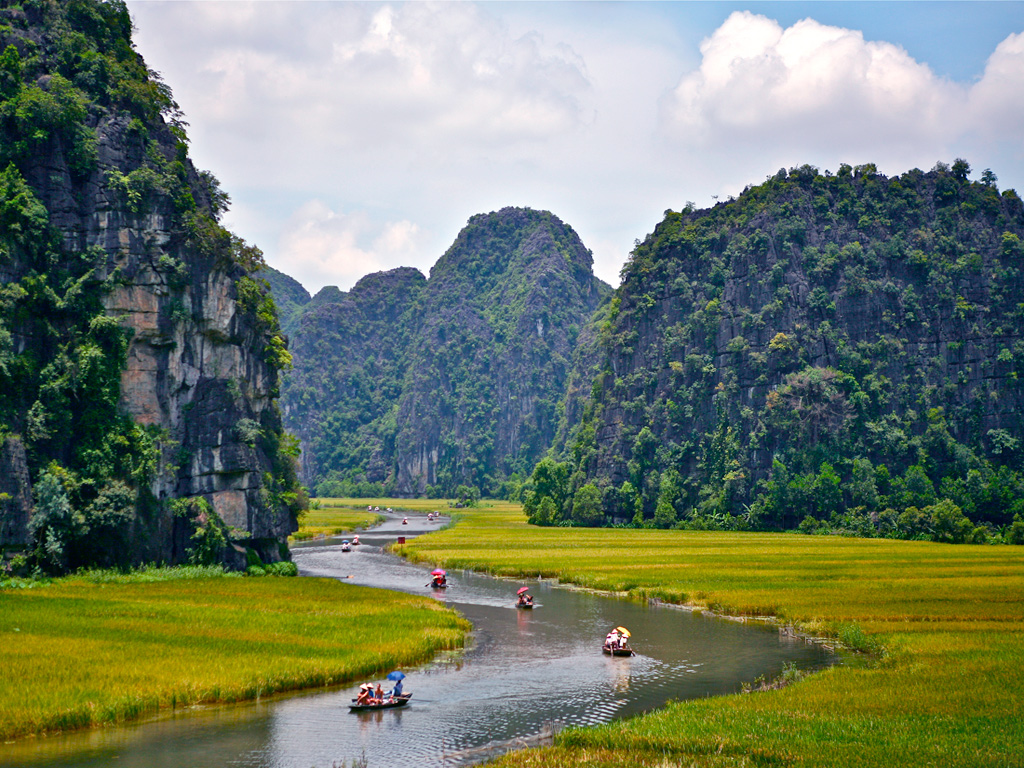 You’ll even float through three tunnels that run through the mountains, which were carved over time by the river itself. From your boat, vendors may tempt (or deter) you with local souvenirs and handicrafts.

Halong Bay is, without question, one of the most popular destinations in Northern Vietnam. However, it is not the only beautiful bay worth exploring in the region. Bai Tu Long Bay is adjacent to Halong, and it also boasts a sinking limestone plateau, gorgeous blue waters and an abundance of small islands. 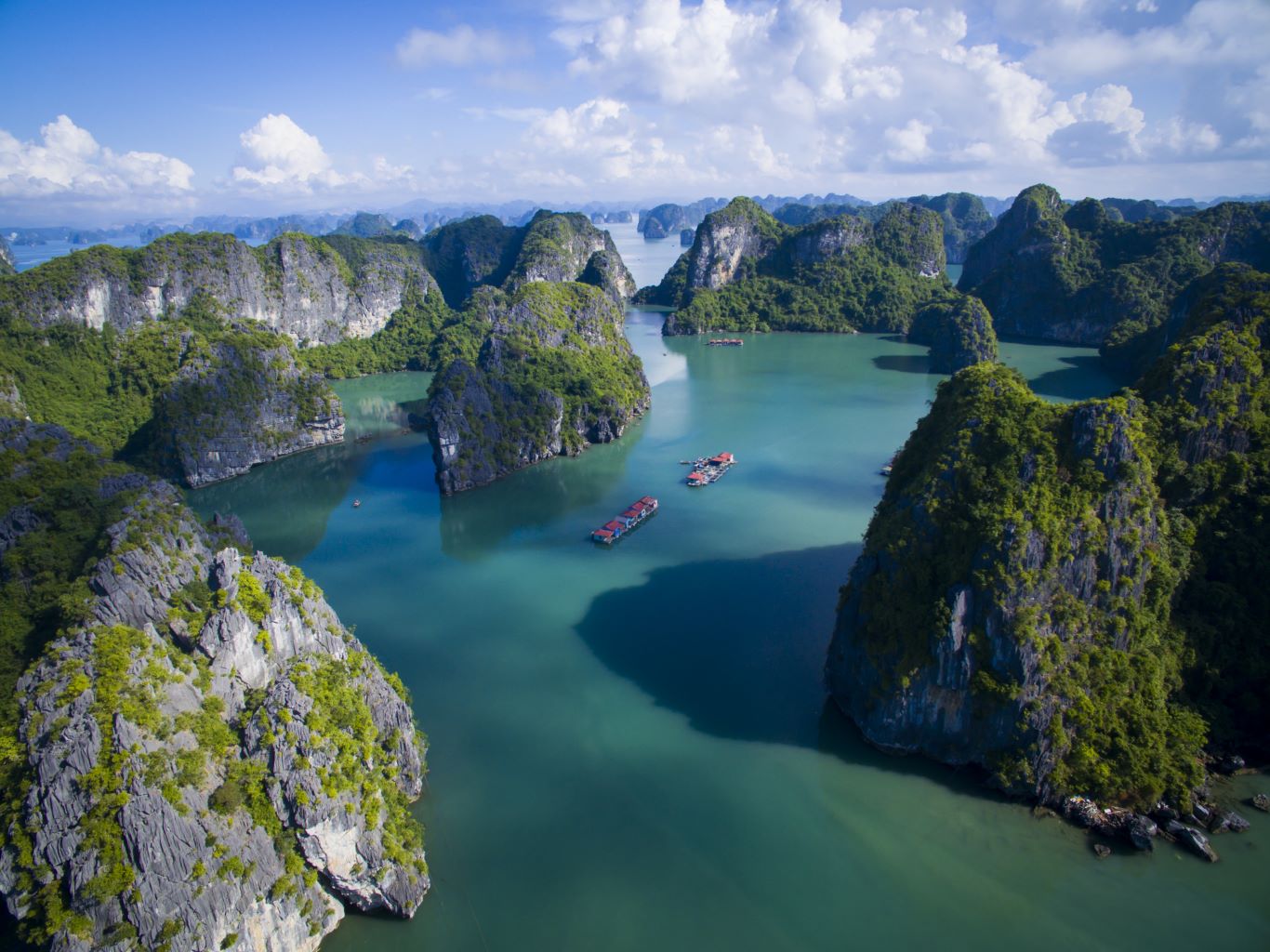 In fact, many people prefer Bai Tu Long Bay because it is far less crowded than its more popular neighbor to the south. 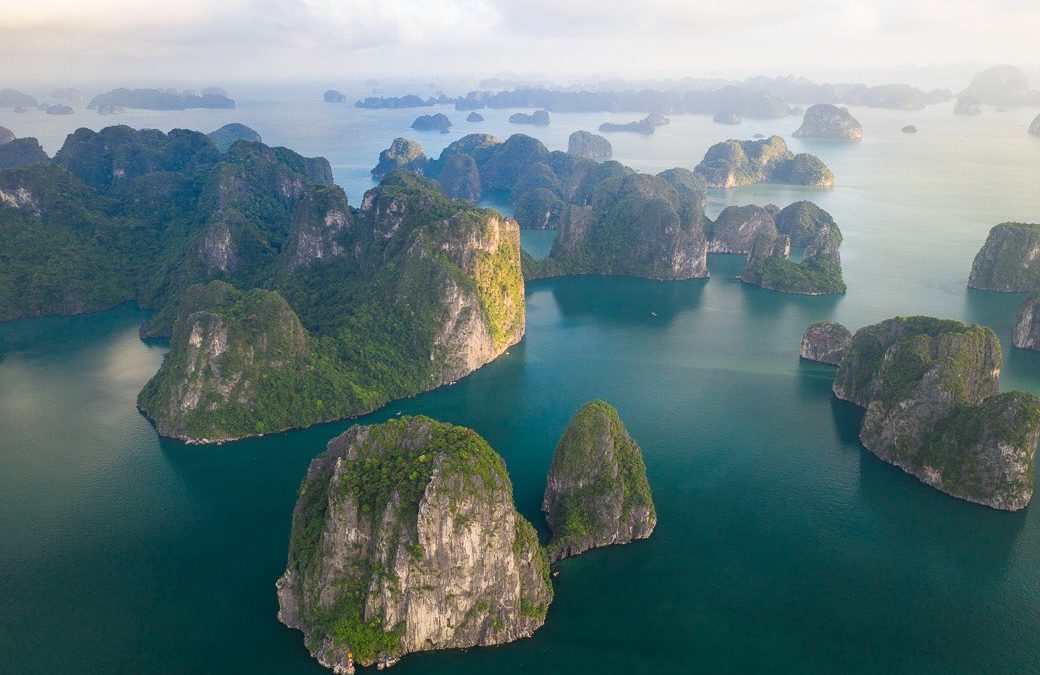 The best way to tour Bai Tu Long Bay is by boat, and there are any number of cruises that can take you to the highlights throughout the bay.

In Vietnam’s Halong Bay is the Cat Ba Archipelago. While the archipelago boasts more than 360 islands, the largest is titled Cat Ba. Although there are many beautiful places to explore on the island, Cat Ba town is not among these, with its low-rise concrete hotels along a once-lovely bay. 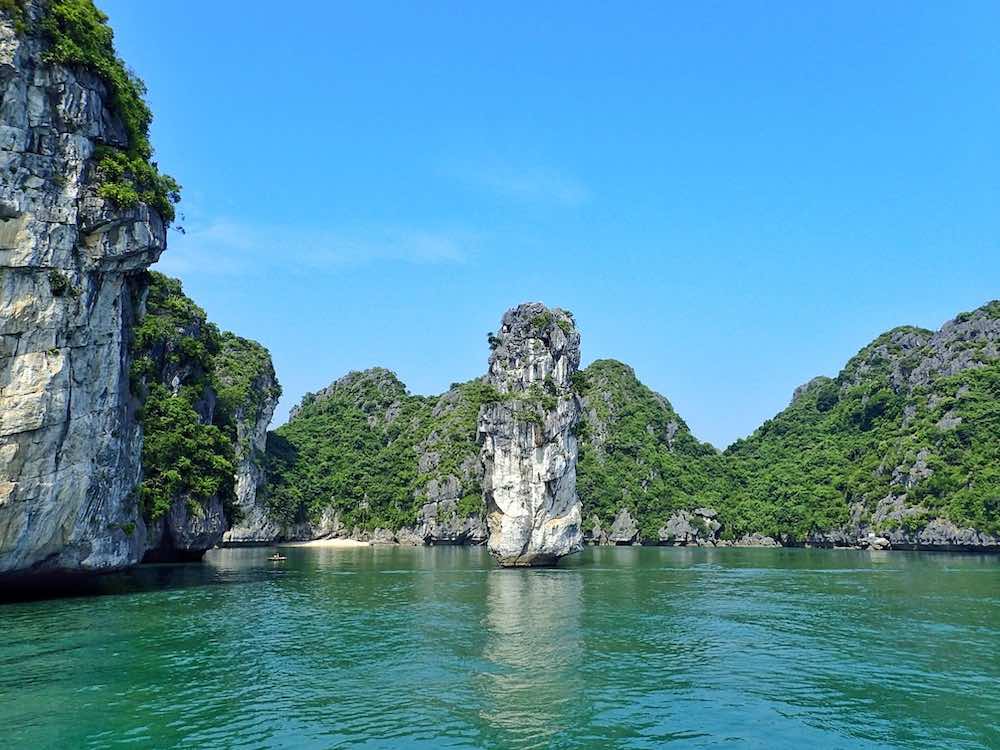 Fortunately, more than 50 percent of the island is a national park, which was created to protect the rare Cat Ba Langur, an adorable but difficult-to-spot primate. If you’re not able to spot any langurs, take a ferry over to Monkey Island. There, macaques are in abundance. 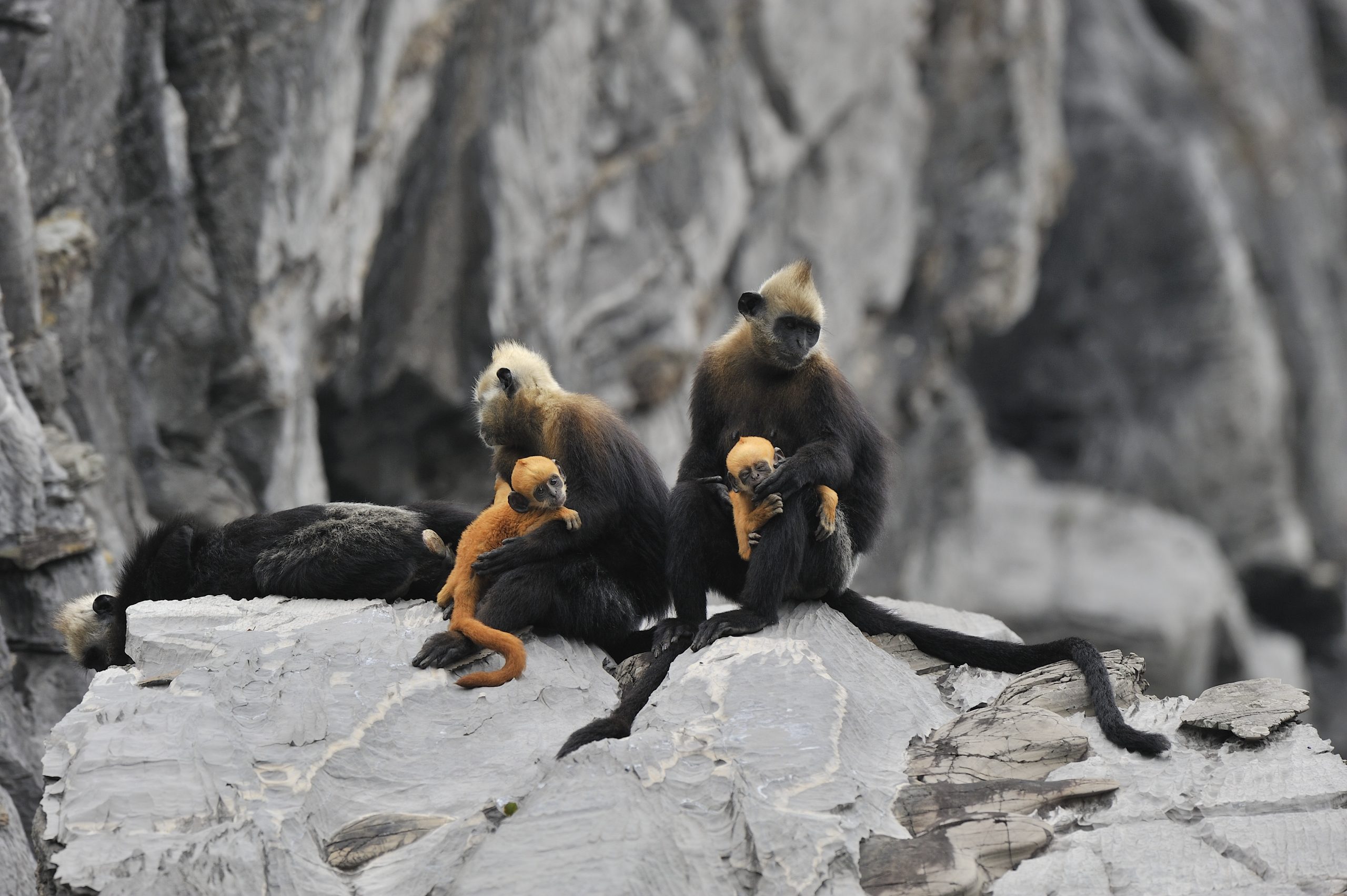 Cat Ba Island is also home to the incredible Cannon Fort, which was constructed in 1942. You can tour the fort and take advantage of the elevation to snap some amazing pictures of the views below.