If you have time for only one sightseeing outing, this should be it. Gaudí’s unparalleled, Unesco-listed La Sagrada Família inspires awe by its sheer verticality, and in the manner of the medieval cathedrals it emulates, it’s still under construction.

Work began in 1882 and is hoped (perhaps optimistically) to be completed in 2026, a century after the architect’s death. Unfinished it may be, but the cathedral attracts more than 4.5 million visitors a year and is the most visited monument in Spain.

The setting alone, in five contiguous medieval stone mansions, makes Barcelona’s Museu Picasso unique (and worth the queues). While the collection concentrates on Pablo Picasso’s formative years – potentially disappointing lovers of his better-known later works – there is enough material from subsequent periods to showcase the artist’s versatility and genius. 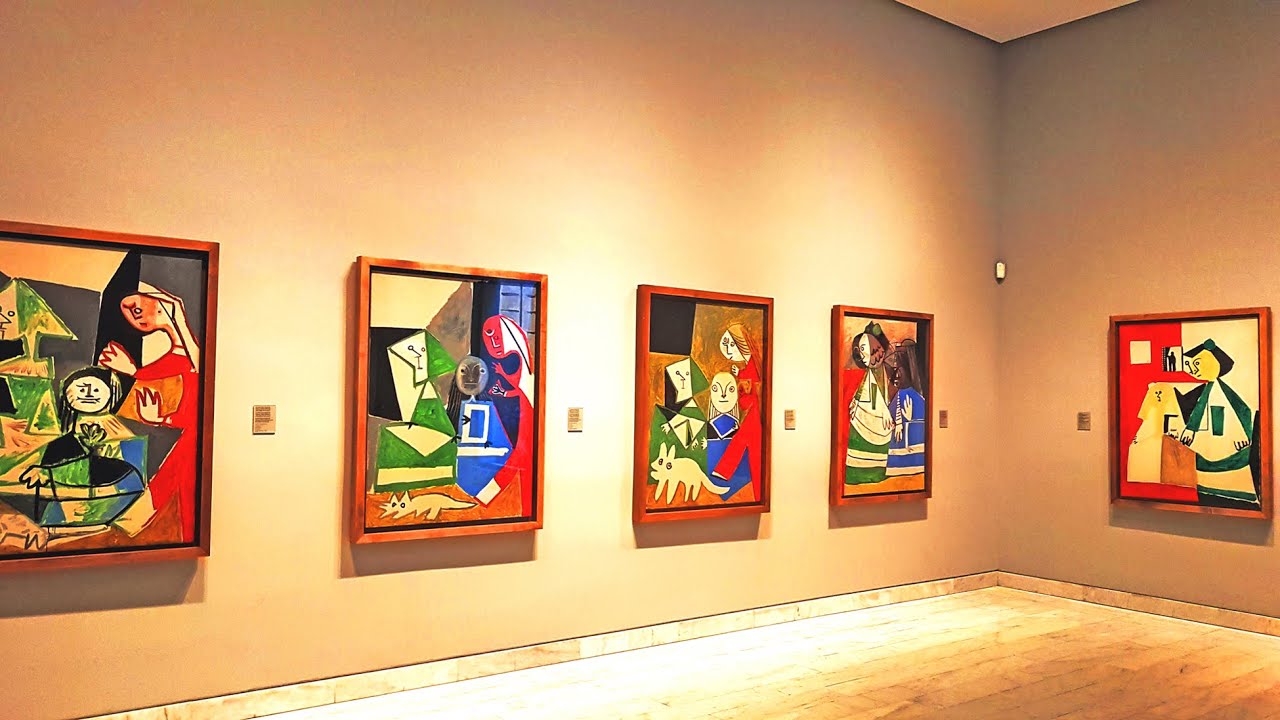 Above all, you come away feeling that Picasso was the true original, always one step ahead of himself (let alone anyone else), in his search for new forms of expression. 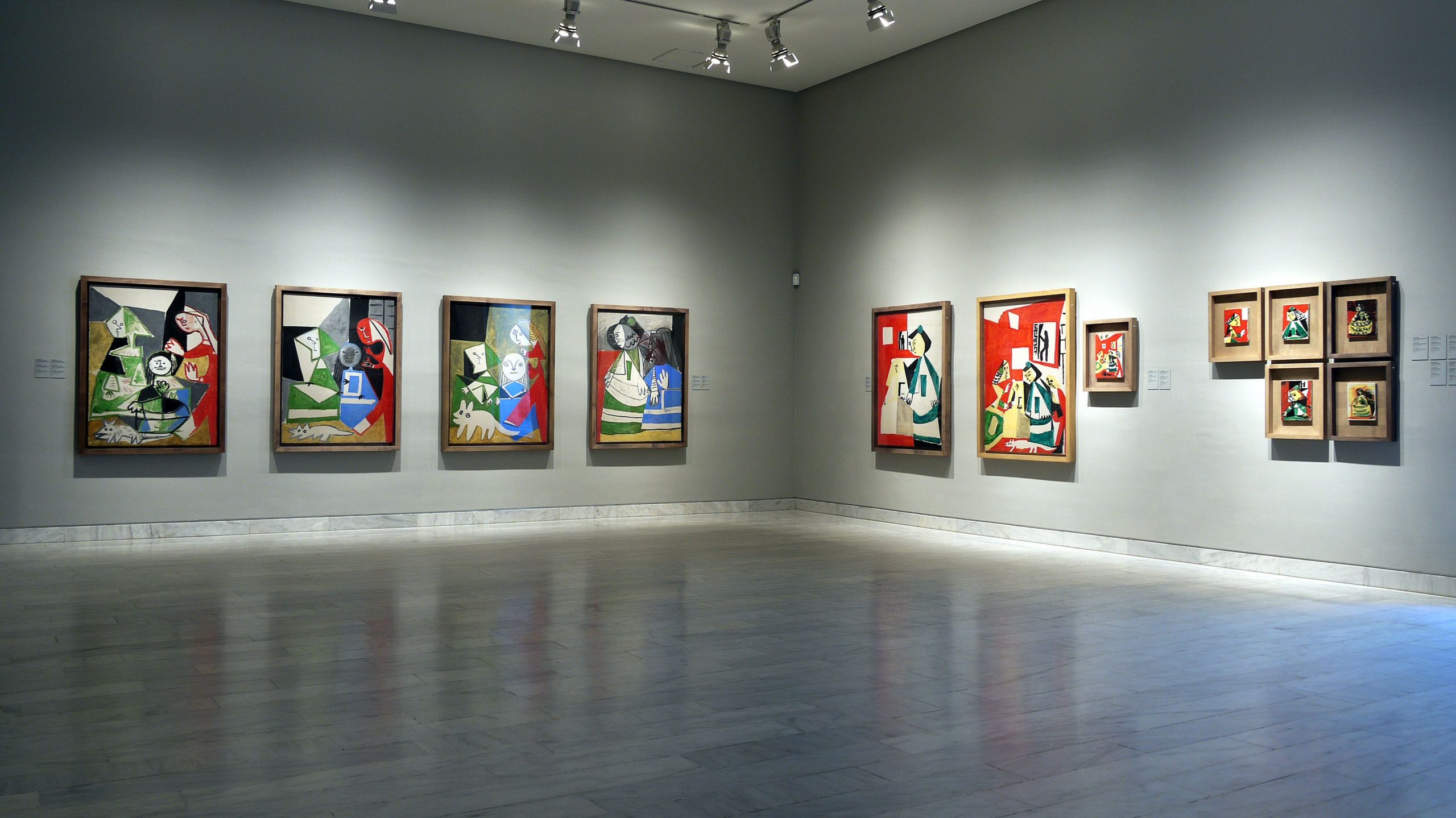 Barcelona’s most central fresh-produce market is one of the greatest sound, smell and colour sensations in Europe. It’s housed in a packed-out Modernista-influenced building every bit as impressive, built from 1840 to 1914 under architect Josep Mas i Vila on the site of the former Sant Josep monastery. 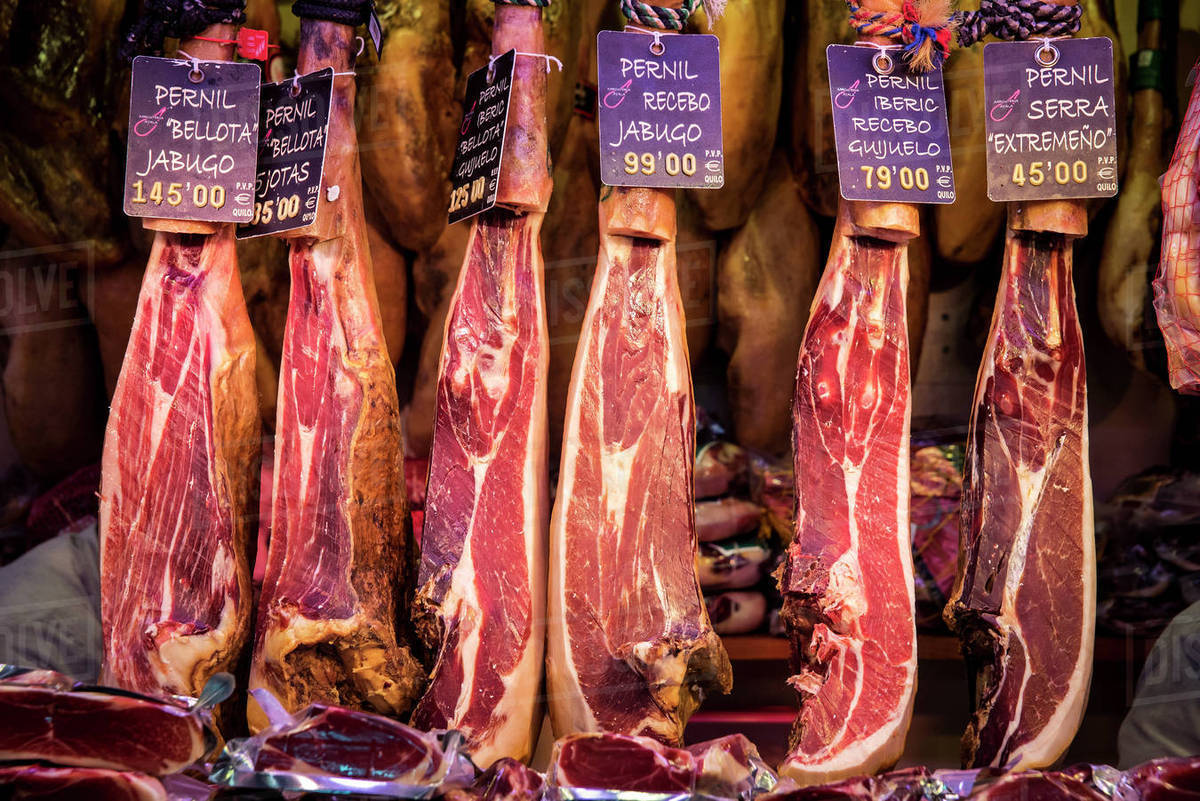 La Boqueria may have taken a tourist-oriented turn in recent years, but towards the back you’ll discover what it’s really about: bountiful fruit and vegetables, and seemingly limitless sea critters, cheeses and meats. 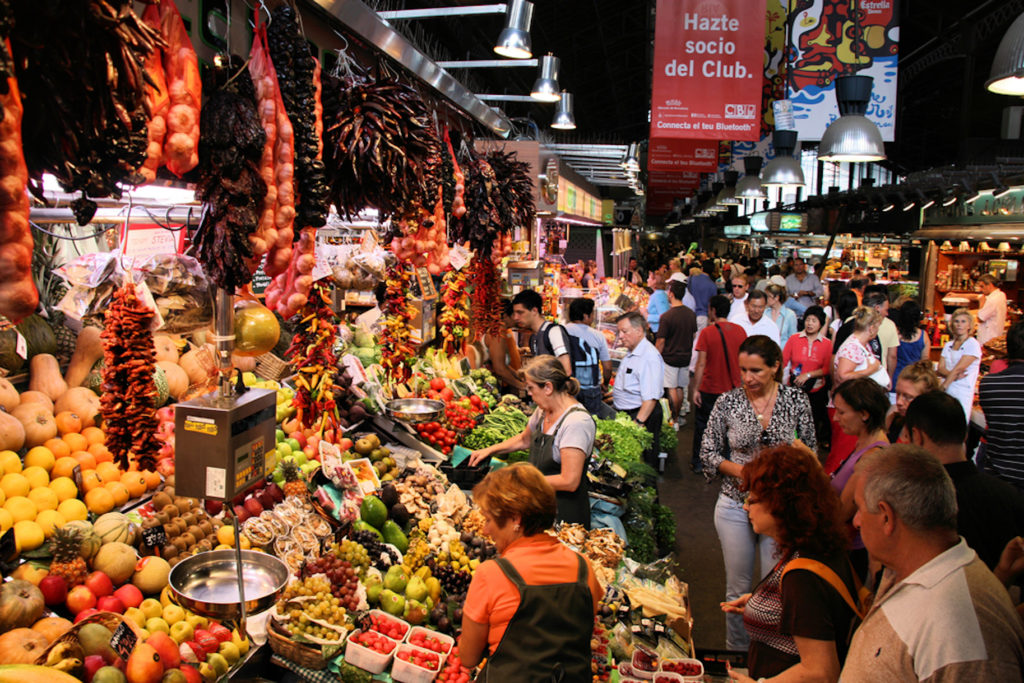 The massive stadium of Camp Nou (‘New Field’ in Catalan) is home to the legendary FC Barcelona. Attending a game amid the roar of the loyal crowds is an unforgettable experience; the season runs from August to May.

Alternatively, get a taste of all the excitement at the interactive Barça Stadium Tour & Museum. 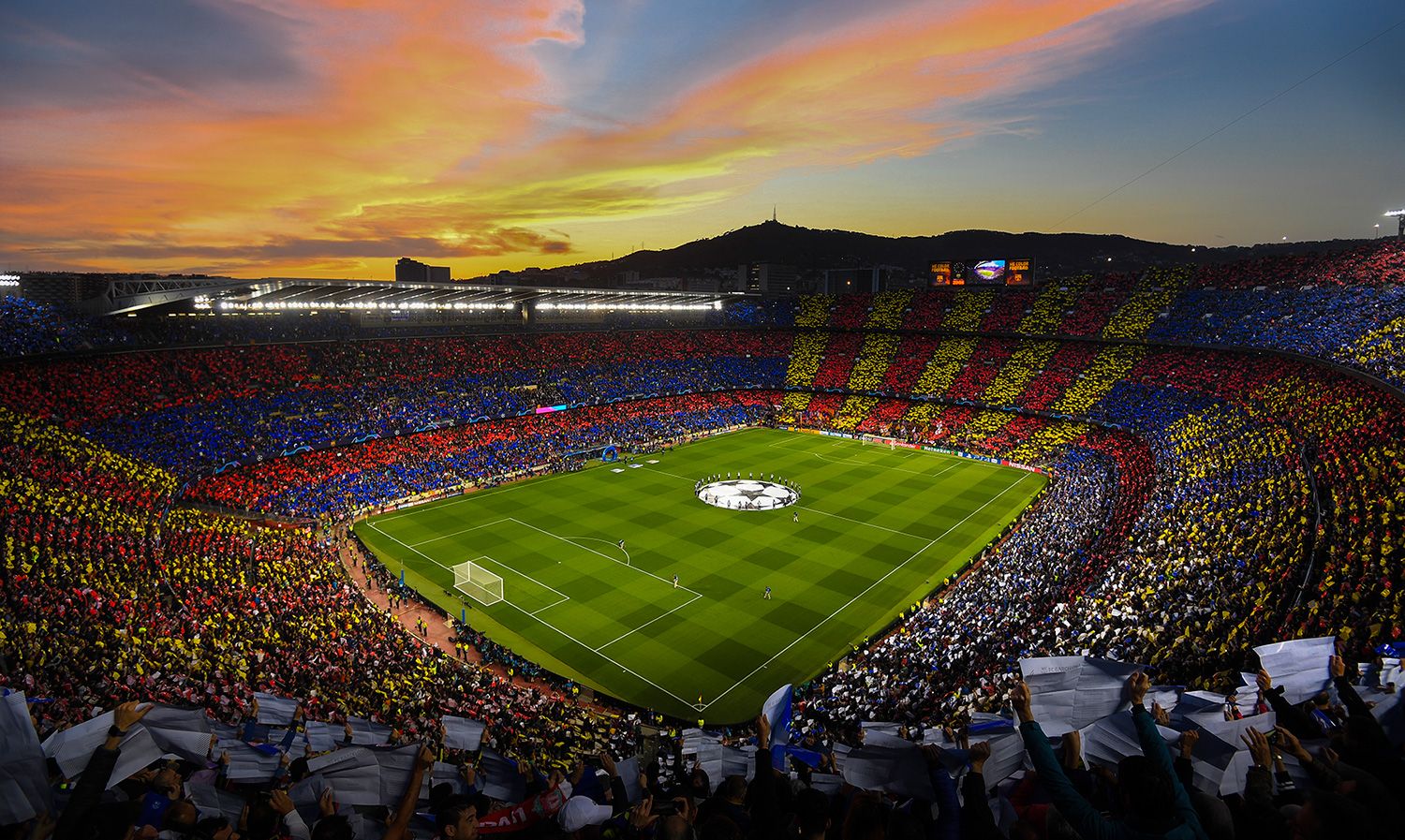 The spectacular neobaroque silhouette of the Palau Nacional can be seen on Montjuïc’s slopes from across the city. 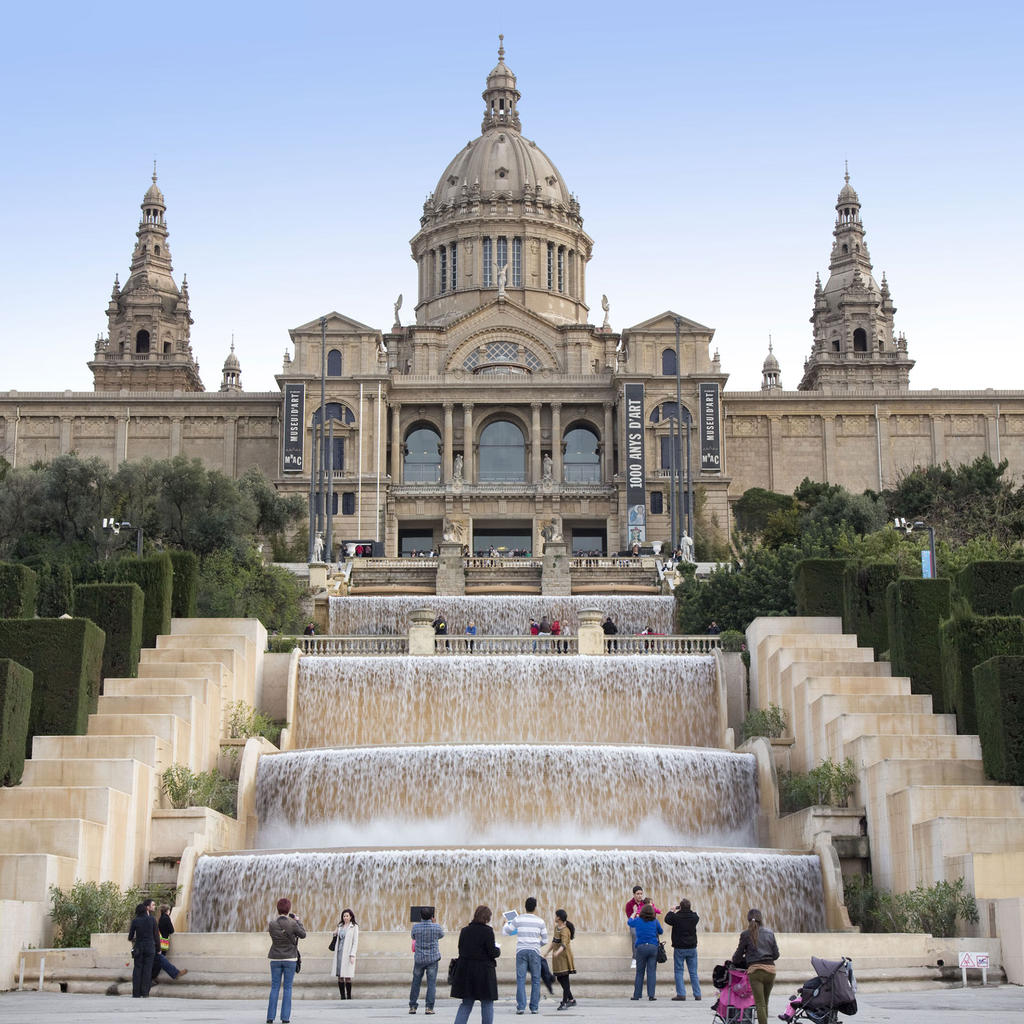 Built for the 1929 World Exhibition and restored in 2005, it houses a vast collection of mostly Catalan art spanning the early Middle Ages to the early 20th century. The high point is the unique collection of extraordinary Romanesque frescoes. 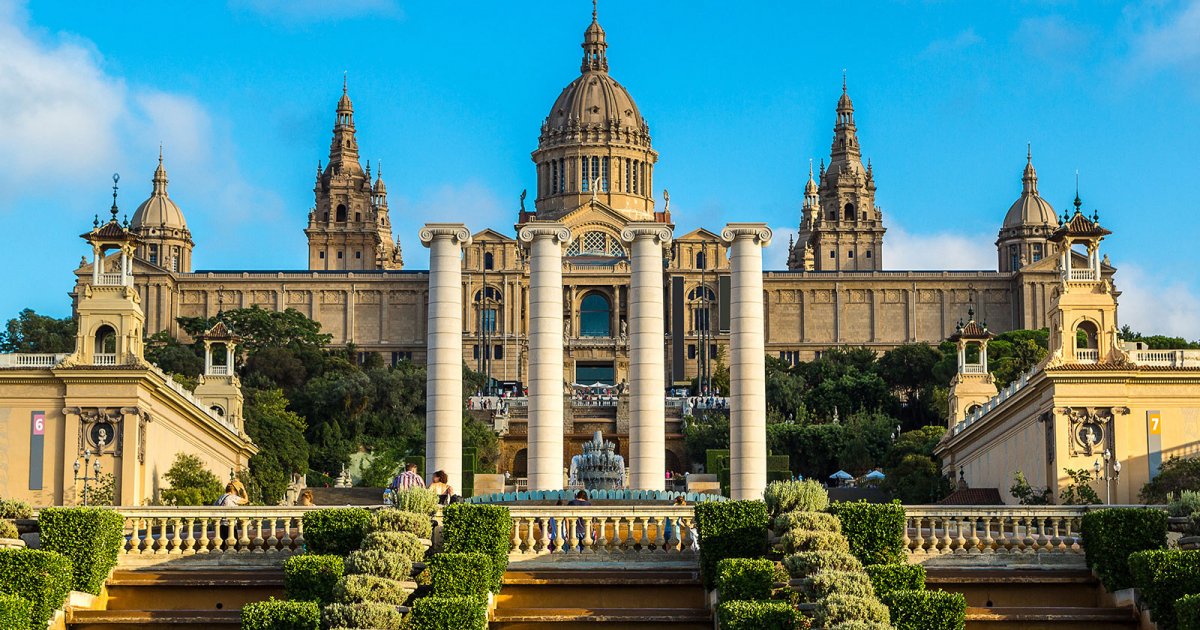