In my book, Nicole Kidman is one of the most beautiful and talented actresses in Hollywood history.

Over the years, the 54-year-old has starred in some unforgettable movies, and is known for undergoing incredible transformations to present the very best version of each character she portrays. 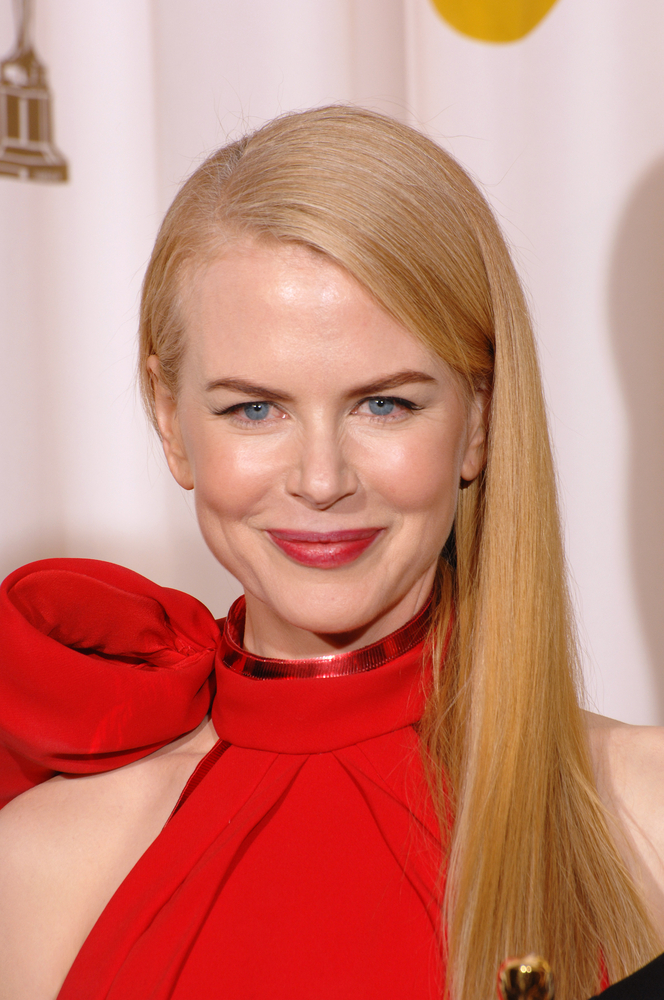 During her four decades in the movie industry, Hawaii-born Nicole Kidman has enchanted audiences through several iconic films.

In 1989, Kidman got her big breakthrough as an actress after starring in the thriller movie Dead Calm, as well as Australian miniseries Bangkok Hilton.

After that, she played opposite Tom Cruise in Days of Thunder – a big-budget movie that kick-started her international career. After falling in love with Cruise on set, a whirlwind romance unfolded, and Kidman went on to become one of the most influential people in the world.

Now, we all know how her marriage to Cruise went, but Nicole always excelled in her acting, no matter what was going on in her private life. She has always taken her roles as seriously as possible, leading to her undertaking some incredible transformations in terms of physical appearance. 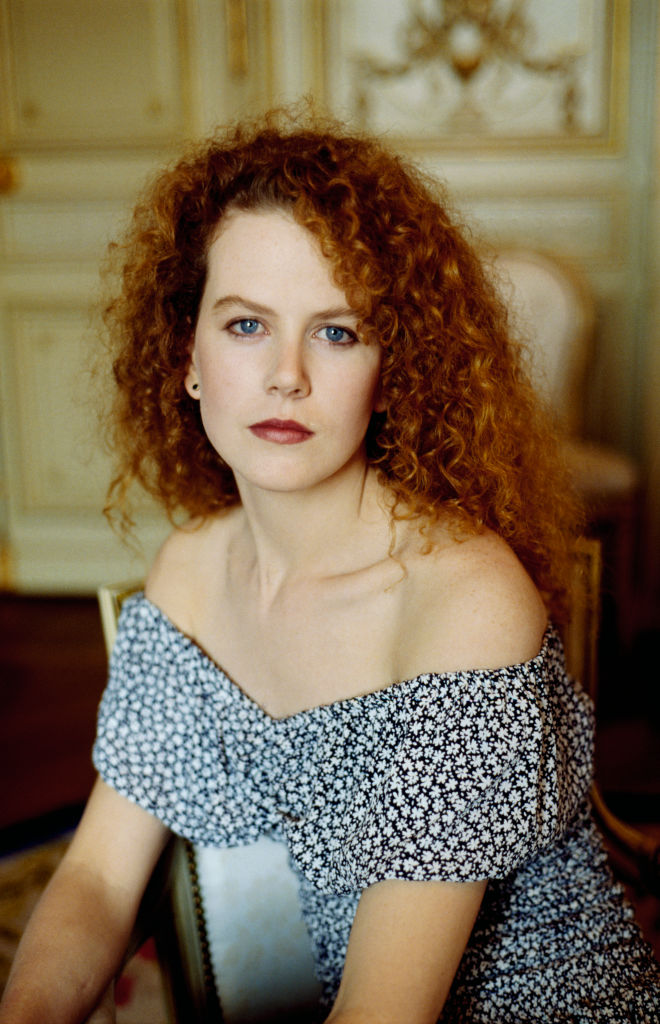 Not everyone may know it, but Nicole Kidman has always had naturally curly hair. For many years, she embraced her red curls, but given her profession she has been forced to straighten it many times.

When the Australian-American star was shooting the comedy-drama film Flirting in 1991, she straightened her hair for the first time. In her role as the teenager Nicola, Kidman sported the blonde blowout that we have seen her wear in recent years. 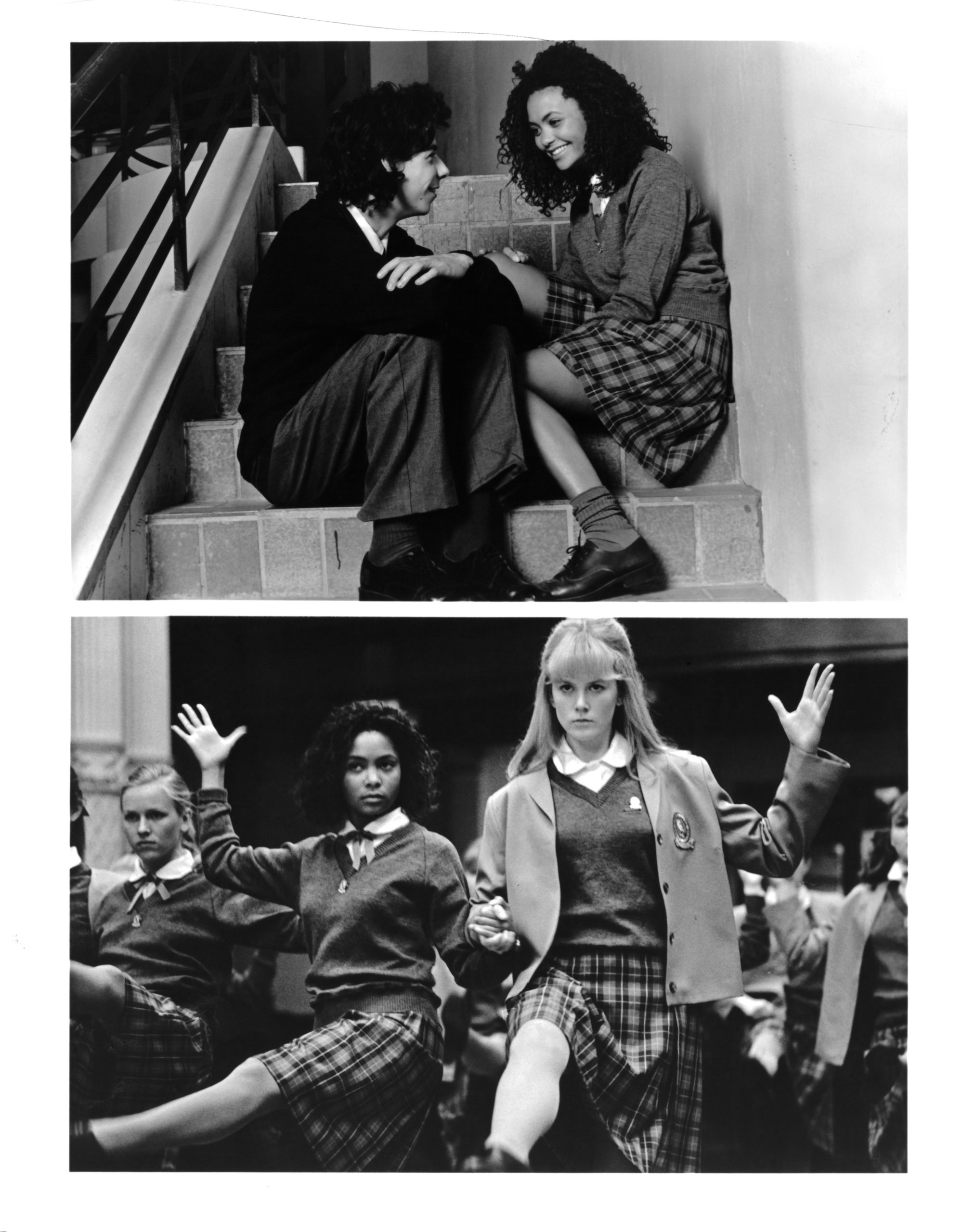 But this came at a high price.

”I wish I had my curls back,” Kidman said. “I tortured them to death. I always say, ‘Don’t ruin the ringlets!’”

One of Kidman’s most famous transformations came when she played Virginia Woolf in The Hours. In fact, Nicole is so unrecognizable that one has a hard time seeing that it’s actually her. Interestingly, previewing audiences who watched the movie didn’t realize Nicole was in the film at all.

Kidman used a fake nose, recommended by costume designer Ann Roth. The narrow nose was a form of a prosthesis, and it had its advantages – even privately. The movie star, who was in the middle of a divorce with Tom Cruise, loved to wear the prosthetic nose even when she wasn’t filming.

Her fake nose made it harder for the paparazzi to recognize Kidman. At that turbulent time during her private life, this gave her much-needed anonymity.

”I did enjoy being anonymous,” Kidman told SFG. ”It was fun to be able to go out of my trailer and not have anyone know me.”

Needless to say, her transformation made a strong impression, and she won the Academy Award for Best Actress for her performance in The Hours.

Actor Denzel Washington announced the winner during the Oscars in 2003, and he proclaimed, “…and the winner, by a nose, is Nicole Kidman”, in reference to Kidman’s famous facial detail. 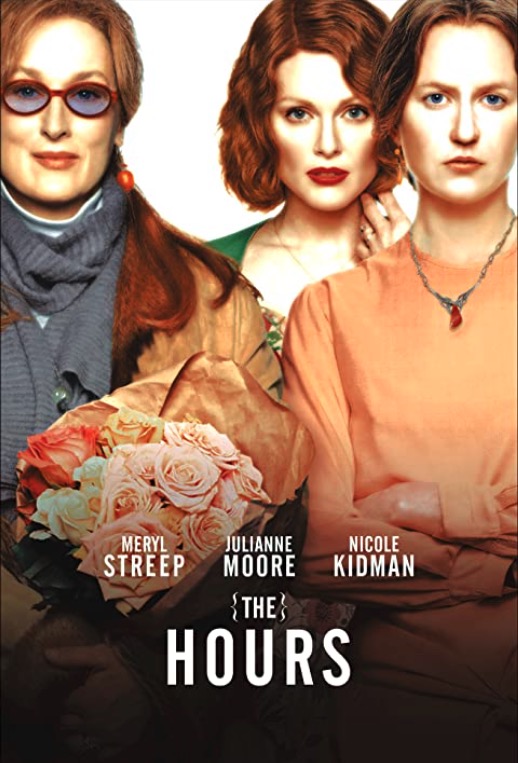 The makeup team was, however, missed out on the prizes at The Academy Awards. To make the prosthetic nose look seamless in close-up pictures, digital touch-ups were used — effectively disqualifying the makeup artists and designers from winning anything.

In 2004, Kidman shot the drama film Birth, revolving around character Anna, who believes that her deceased husband has been reborn as a 10-year-old boy. It’s not Kidman’s most acclaimed film, but according to her, it is one of her favorite films. It’s also considered by many to be one of the most overlooked and misunderstood films of her career.

Birth gained a lot of attention for a number of controversial scenes. 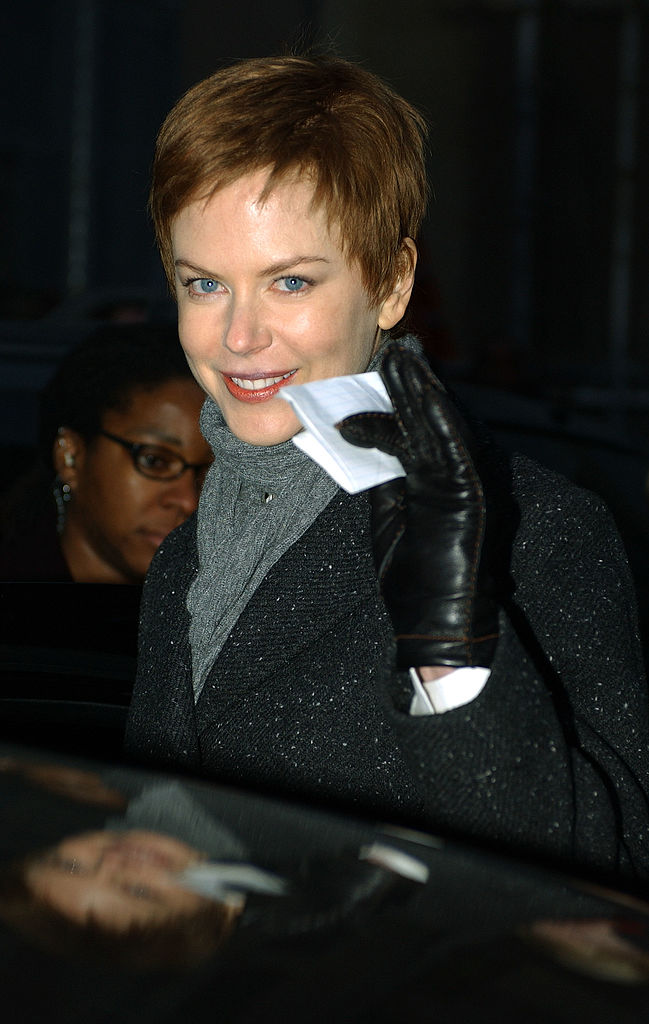 The movie also became known for another stunning transformation on Kidman’s part. The brunette pixie cut was far from her signature look. It was a pretty subtle change, but became etched in the memories of many.

In 2018, it was time for Kidman to shock cinema audiences again – with a new character and a new, unexpected look. In the movie Destroyer, Kidman plays a police detective who goes undercover to infiltrate a gang.

Kidman, who caught the flu during filming, wore a choppy wig and had a gaunt face – of course, due to makeup.

“It was quite a bit of actual makeup, painting and making her skin look a little weathered like most people in their 50s that haven’t taken care of themselves,” makeup designer Bill Corso told Variety. 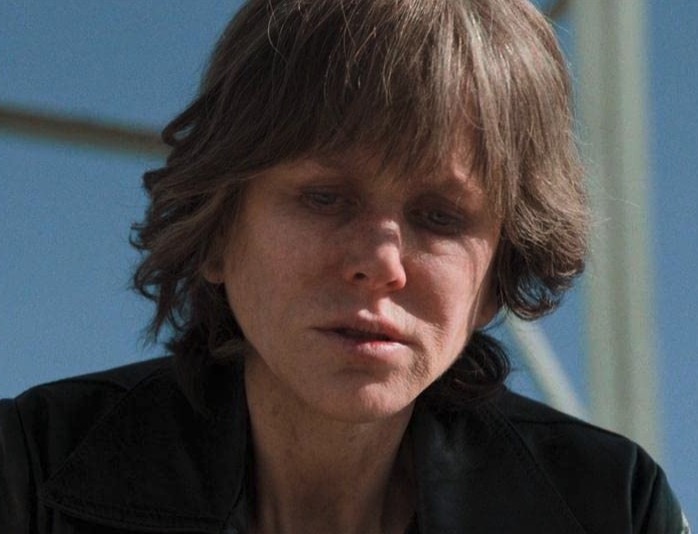 In the movie, Kidman also had a small prosthetic piece to change the shape of her nose. The producers wanted it to look as though it had been broken. However, far from everyone appreciated the actress’ new hair, sunken cheeks, and heavily aged skin on her face.

”I’m ashamed to admit it, but I have to be truly honest: I couldn’t get past the hair. Nicole Kidman looks as if she’s wearing a leftover wig from the ’80s production of A Chorus Line,” Katherine Monk wrote at The Ex-Press.

”Stiff, lifeless and cosmetically teased, it sits like a frizzy helmet, almost destroying her authentic performance in Karyn Kusama’s Destroyer by signaling something fake.”

In How to Talk to Girls at Parties, from 2017, Kidman showed up as the eccentric punk rocker Queen Boadicea. With her black-and-white wig and heavy makeup – it was once again hard to tell that it was Kidman. 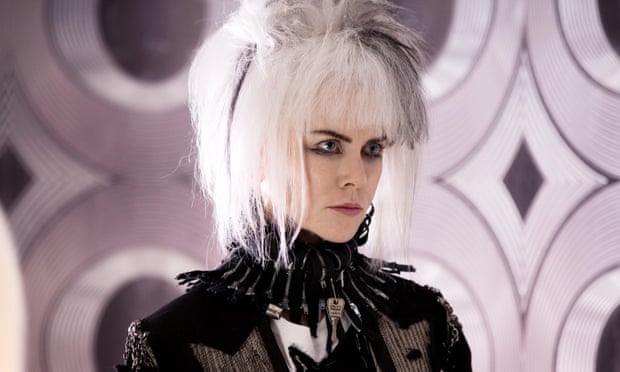 “Kidman can be seen doing her best Edward Scissorhands impression with a choppy gray-and-black wig,” Melissa Minton wrote at W Magazine in 2018. “Her bangs and the front of her hair are cut bluntly, with the back spiked up in a demented version of Kate Gosling meets Cruella de Vil.”

As we have seen, Kidman has produced some veritably crazy transformations and worn some insane wigs over the course of her career. Her appearance in the film The Goldfinch might just be her wildest one yet.

Based on the Pulitzer Prize-winning novel by Donna Tartt, the movie premiered in 2019 and was the first collaboration between Amazon and Warner Bros. Unfortunately for all involved, the film was a box-office bomb and flopped. 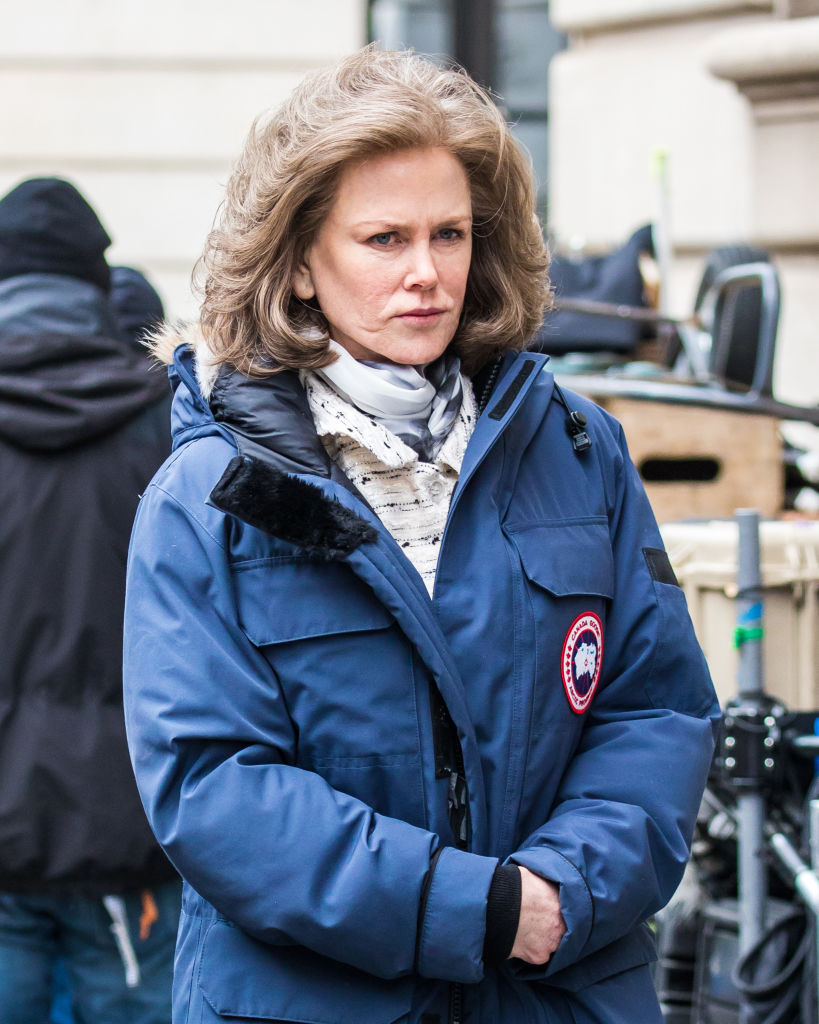 Kidman appeared in a supporting role and portrayed Mrs. Barbour – a kind socialite matriarch and temporary guardian who adopts one of her son’s orphaned friends. 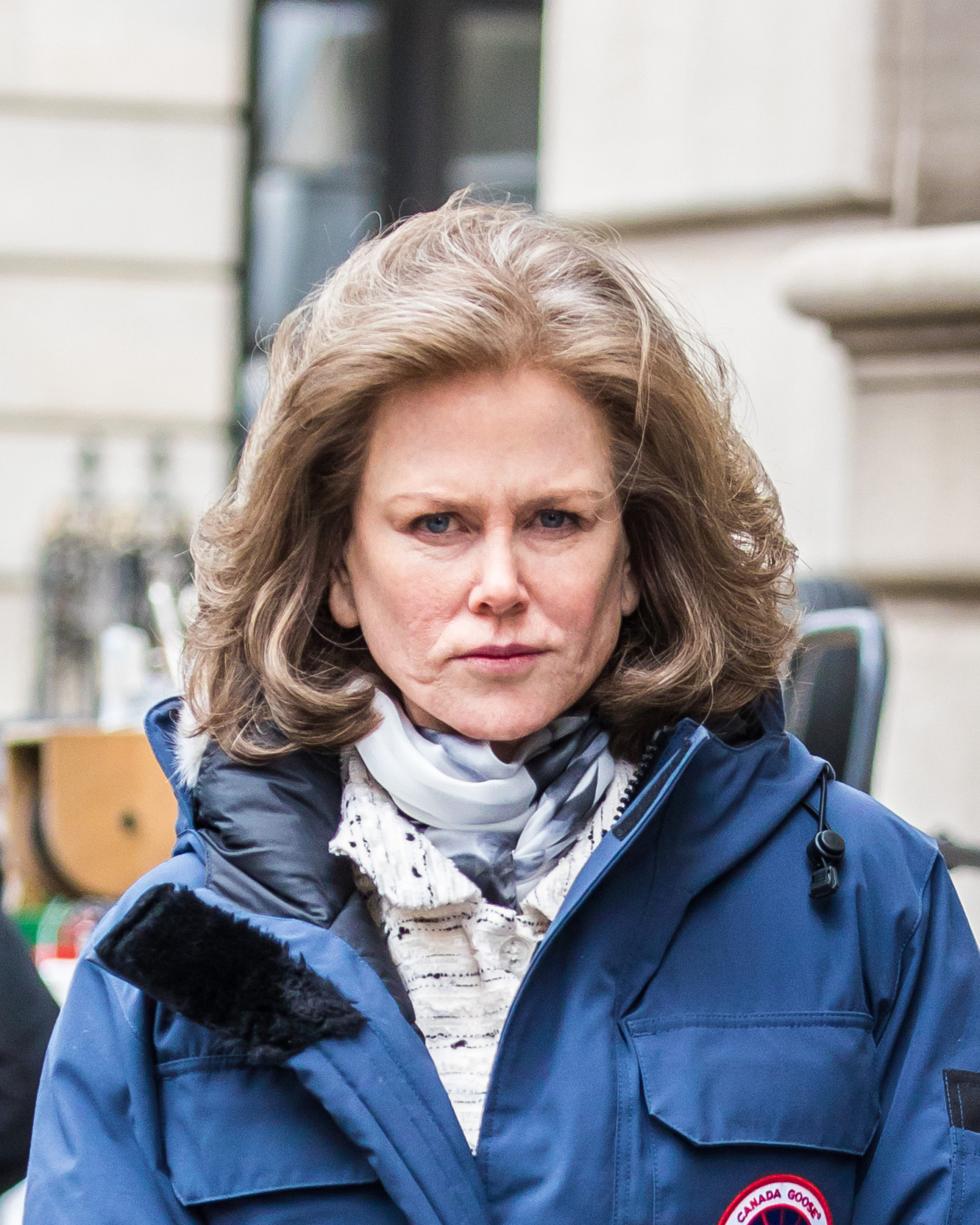 As usual, the Oscar-winning actress took her character very seriously and transformed entirely into Mrs. Barbour. The initial filming took place in New York, and it was there that some very eye-catching photographs were taken of Kidman.

The movie star was seen with wavy gray-blond hair and a significant portion of aging makeup in the pictures – once again, Kidman was almost unrecognizable. 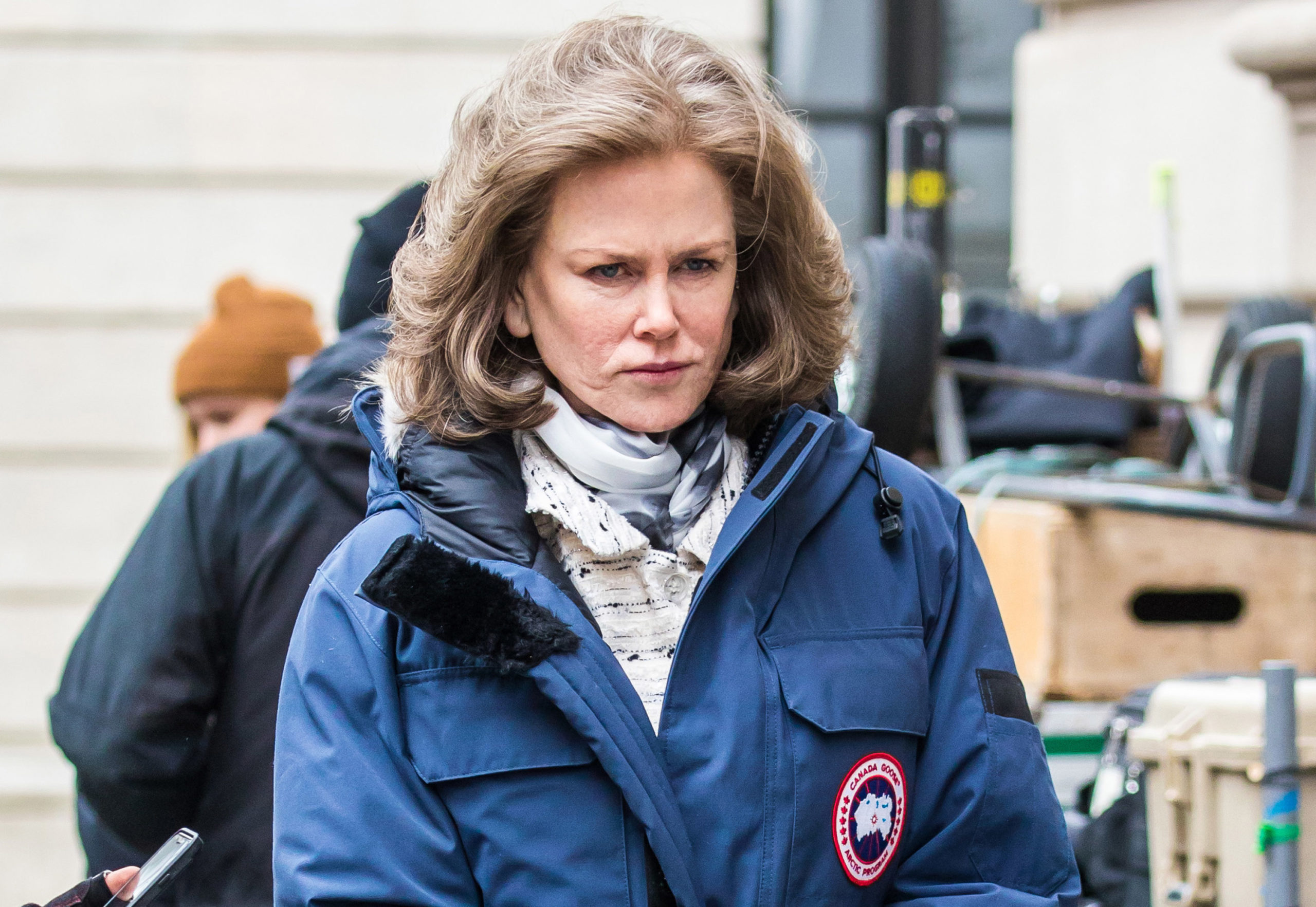 Fans who are used to seeing Kidman in a completely different way probably got somer shock when the pictures started circulating on the internet and showed.

Nicole is simply always wonderfully splendid in her portrayals!

Personally, I hope we get to see more of Nicole Kidman – and more of her iconic transformations – in the near future.