The world mourned the loss of a great individual recently when the passing of country music legend Naomi Judd was confirmed.

The singer-songwriter is reported to have died by suicide on April 30, just one day before she and her daughter were due to be inducted into the Country Music Hall of Fame.

Indeed, the iconic entertainer’s daughters have spoken often and publicly in the weeks following their mother’s death. Ashley Judd told Good Morning America that she and her sister Wynonna made that decision in a bid to avoid lies, rumors, and gossip being spread by the mainstream media.

Even so, when an individual as famous as Naomi Judd was passes away, scrutiny that comes courtesy of the searing spotlight is bound to follow.

Much and more has been said in the wake of Naomi’s death, including the apparent confirmation from her daughters that she died by suicide involving a weapon.

If new reports are to believed, then Naomi already had plans in place – at least in part – for what would happen after her passing … 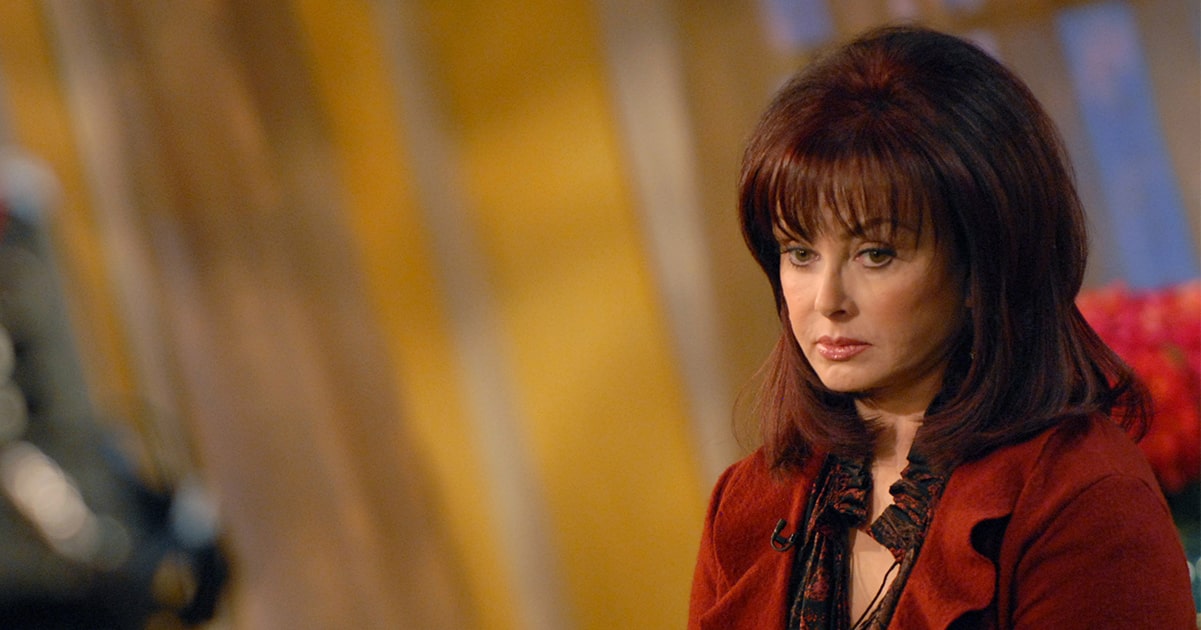 It was Naomi’s daughter, Ashley Judd, who reportedly found her mother dead – the singer is said to have died by suicide from a self-inflicted gunshot wound.

Ashley has since recalled her mother’s last day alive as a “mixed day”. Her mother had asked her to stay with her, so she did, though it was when Ashley went outside to bring in someone who could comfort Naomi that the latter went upstairs and seemingly took her own life.

The internet erupted in mourning when it was confirmed that Naomi, one half of the mother-daughter duo ‘The Judds’, had passed away.

“Today we sisters experienced a tragedy. We lost our beautiful mother to the disease of mental illness,” a statement from Ashley and Wynonna to the Associated Press said.

“We are shattered. We are navigating profound grief and know that as we loved her, she was loved by her public. We are in unknown territory.”

Tragically, two-thirds of all gun deaths in the U.S. are suicides, resulting in an average of 64 deaths per day. Over the past decade, the U.S. firearm suicide rate has increased by 13%. https://t.co/oBkYOQEGSB

A private memorial service befitting of such an iconic personality was held on May 7, 2022, and attended by other high-profile figures such as Vince Gill, Bono, Dolly Parton, and Ricky Skaggs.

It was fellow country music legend Dolly Parton who opened the ceremony, noting that one should always forgive family for their transgressions “for they know not what they do.”

Elsewhere during the service, Vince Gill sang “Drifting Too Far From the Shore”, while Bob Weir and Guy Penrod also offered performances. Bono, of U2 fame, appeared via video link to recite a poem.

Naomi’s brother, Mark Judd, delivered a eulogy for his sister before her daughters, Ashley and Wynonna took the stage.

Another memorial of sorts was held on May 15 at the Ryman Auditorium in Nashville, Tennessee, where family and celebrities gathered to further honor Naomi Judd’s memory.

In an emotional interview, Ashley Judd revealed that her mother, Naomi Judd, died by suicide. “Our mother couldn’t hang on until she was inducted into the Hall of Fame by her peers. That is the level of catastrophe of what was going on inside of her.” https://t.co/47H5jhn625

Wynonna, who had performed with her mother in ‘The Judds’, revealed that she would continue with the 11-day national tour they were scheduled to undertake prior to her mother’s passing. Wynonna said “the show must go on”.

Ashley, meanwhile, sang “The Rose”, by Bette Middler, before opening up to the audience and admitting that while the event was supposed to be a celebration of her mother’s life, she was still struggling greatly in her grief.

One small consolation, perhaps, is that fact that Naomi herself had planned her memorial, and wanted it to comprise of music that leaned more towards gospel than the country style that made her famous.

Her daughters confirmed that their mother had detailed what she wanted to happen, with Wynonna stating:

“This is very much the service she wanted. She had it all written down, and so she took the guesswork out of it for us, which we thank her for.”

“Naomi Judd: A River of Time Celebration” will take place live at the Ryman tomorrow. Join us on @CMT as we celebrate Naomi’s legacy. pic.twitter.com/9Om13AGMfI

Ashley added: “This is where Mom wanted her public celebration to take place,” and revealed that her mother had planned the details of her funeral prior to her passing.

Indeed, Naomi Judd reportedly went to great lengths with regards the planning for after she left this earth, taking care to select each individual song that she wanted performed. Included in her playlist was her much-loved number “Love Can Build a Bridge”.

Naturally, the songstress was warmly remembered by many of her contemporaries, including the likes of Carrie Underwood and Keith Urban.

“Country music lost a true legend…sing with the angels, Naomi!!! We’re all sending up prayers for the Judd family today…” read a tweet from Underwood.

Country music lost a true legend…sing with the angels, Naomi!!! We’re all sending up prayers for the Judd family today…

Country music sensation Urban, meanwhile, said he wanted to send an acknowledgement to Naomi during his recent show at the 02 Apollo in Manchester, England.

Meanwhile, Miranda Lambert took to Twitter to express her gratitude at having been able to – albeit briefly – spend time in Naomi’s presence.

“I’m thankful I got to spend just a little time with Naomi,” she tweeted. “Praying for peace for this family. Rest easy.”

Reba McEntire weighed in with her thoughts, tweeting: “We’ve been down the long road together. I sure miss my buddy.”

We’ve been down the long road together.
I sure miss my buddy.
Rest In Peace. Finally.
Love you Naomi. pic.twitter.com/g32DQ9rsGC

Naomi shot to fame in the ’80s as part of The Judds, a country music duo consisting of herself and her daughter Wynonna.

One of the most successful acts in country music history, they won five Grammy Awards for Best Country Performance by a Duo or Group with Vocals, as well as no less than nine Country Music Association awards.

The Judds’ last live performance came on April 11, 2022, when Naomi and Wynonna teamed up to deliver a memorable rendition of “Love Can Build a Bridge” at the CMT Music Awards.

I don’t know about you, but I’m definitely going to miss Naomi Judd and her wonderful performances.

Her tale is one that ended in tragedy, but there can be no doubting the extraordinary legacy she leaves behind in country music.