Michael Landon and Karen Grassle got into a heated argument while filming “Little House on the Prairie.”

As Caroline Ingalls in Little House on the Prairie, Karen Grassle became well-known as an actress. There are still viewers of this series today since it was so beloved by the public. 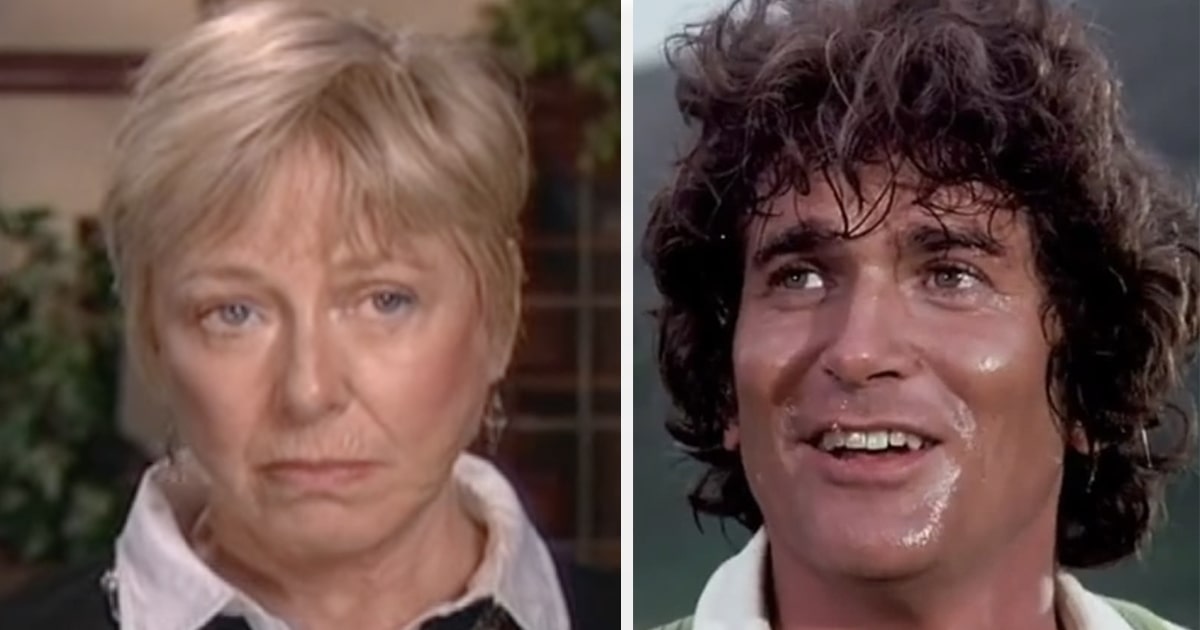 Although the majority of the performers praised the lovely environment that prevailed during filming, Karen spoke about a totally different environment from her perspective. 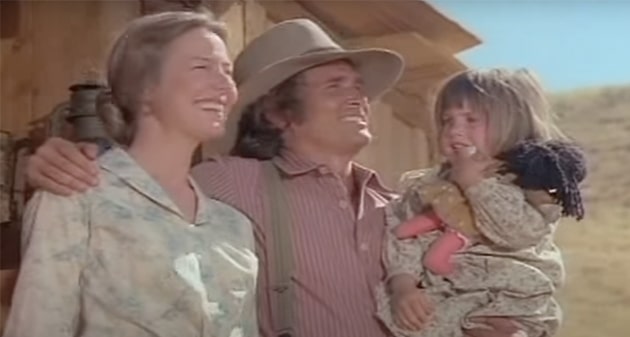 Since it has been shown continuously since 1974 and has been available in over 100 countries, Little House on the Prairie is a legendary show. Due to their appearances in the series, numerous actors have benefited from the show.

Sadly, Michael Landon passed away in 1991, but his memory lives on whenever this show is mentioned.

Karen Grassle is also known for this series. She was a professional artist who was born in 1942. After graduating from the University of California, she travelled to London to attend the Royal Academy of Dramatic Arts before coming back to the United States. 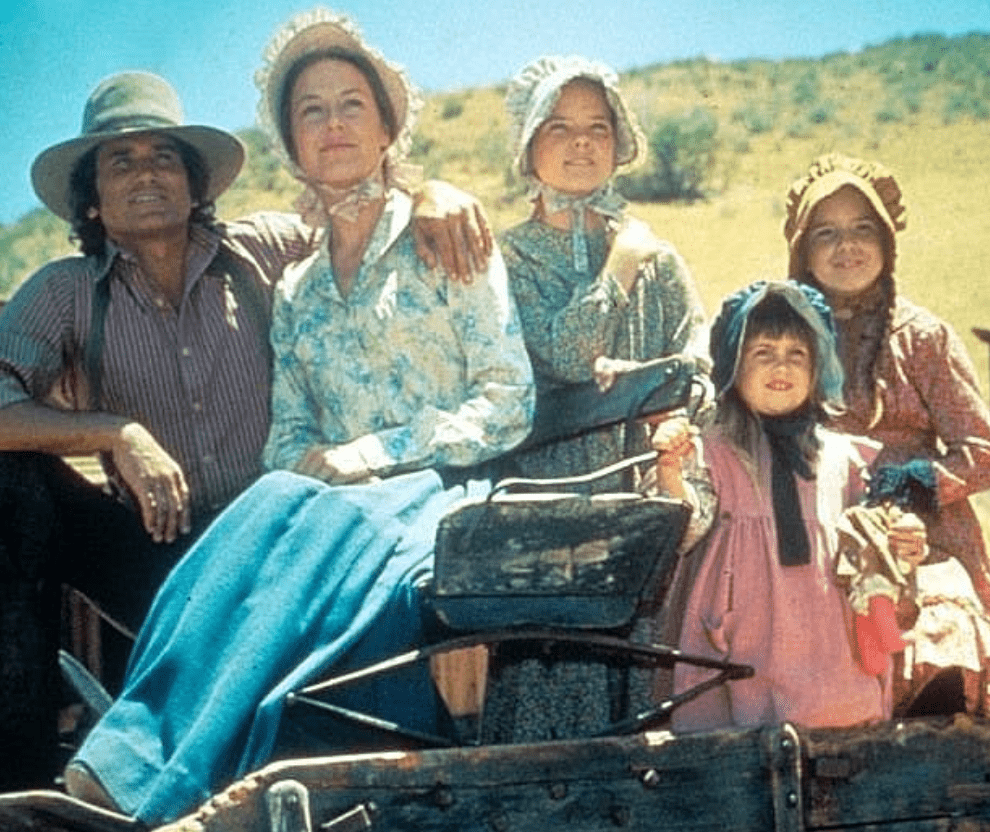 Life placed Karen Grassle in the ideal situation at the perfect time. Karen was supposed to appear in another project when the tryouts for the series were held, but when she had to fly to Los Angeles for that job, she was unable to get tickets. As a result, her agency called her and offered her a position in the series alongside Michael Landon. Despite not being a fan of TV shows, Karen made the choice to attend the interview. 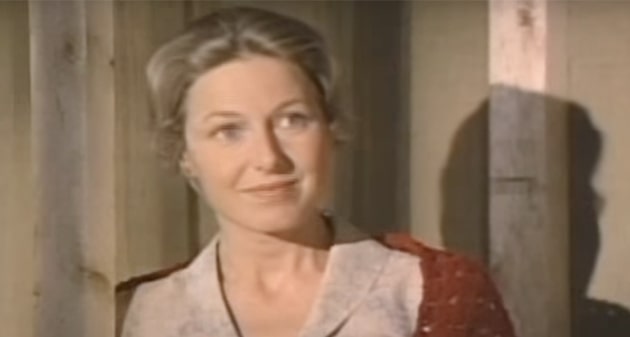 She subsequently claimed that she was alone for her interview for the part of Caroline Ingalls. She said that everyone was exhausted because they had already cast everyone else, yet after only a few lines she was immediately getting asked to go to the wardrobe. 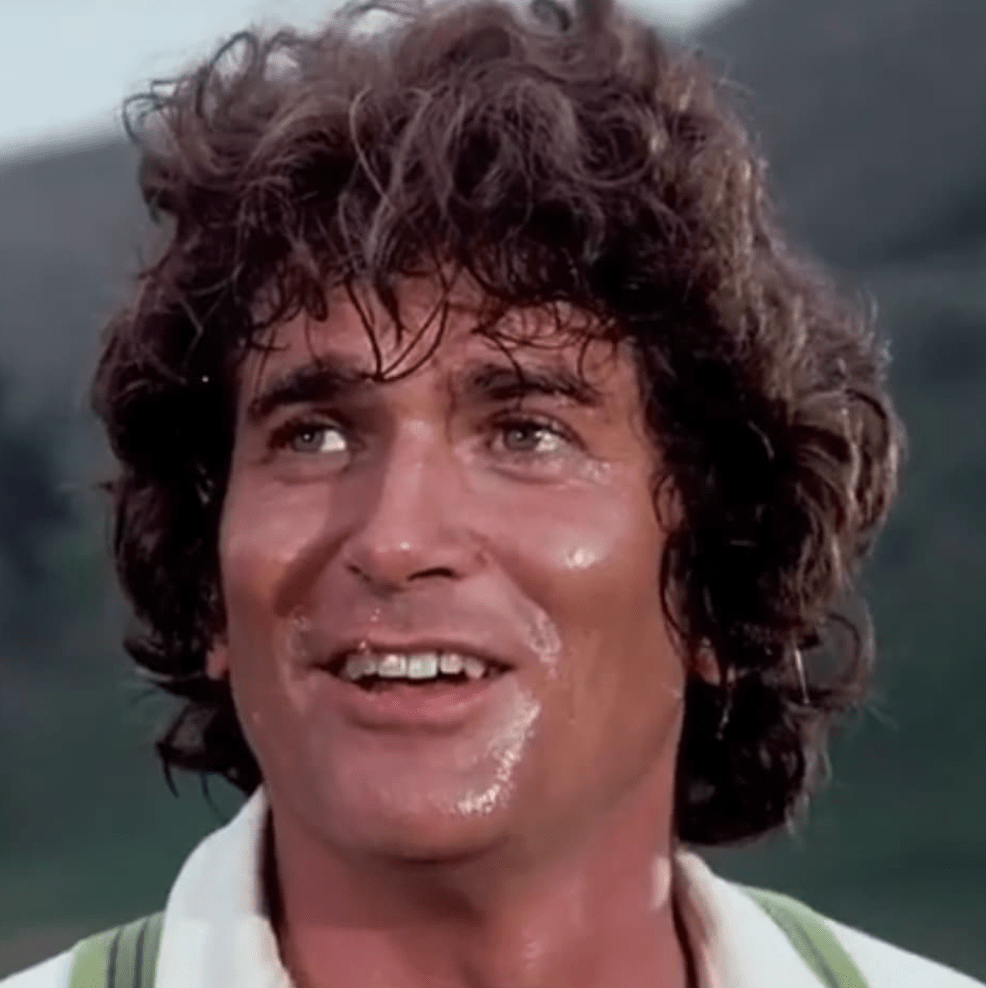 Karen accepted the role and admitted that she was somewhat nervous about what future held, but Landon always tried to make everyone on set smile and feel wonderful. He was under a great deal of stress. Karen determined that her character should be based on her mother’s life experience, which greatly aided her. 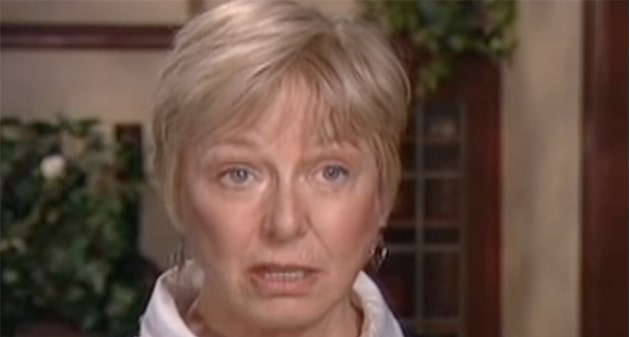 Despite the fact that filming is fun, as the series gained popularity, Karen believed she should be paid more because she had a key role. This sparked a heated argument with her coworker Michael Landon. She said that when she tried to renegotiate the contract, Michael was unwilling to pay her additional money. Their relationship was torn apart by this argument. 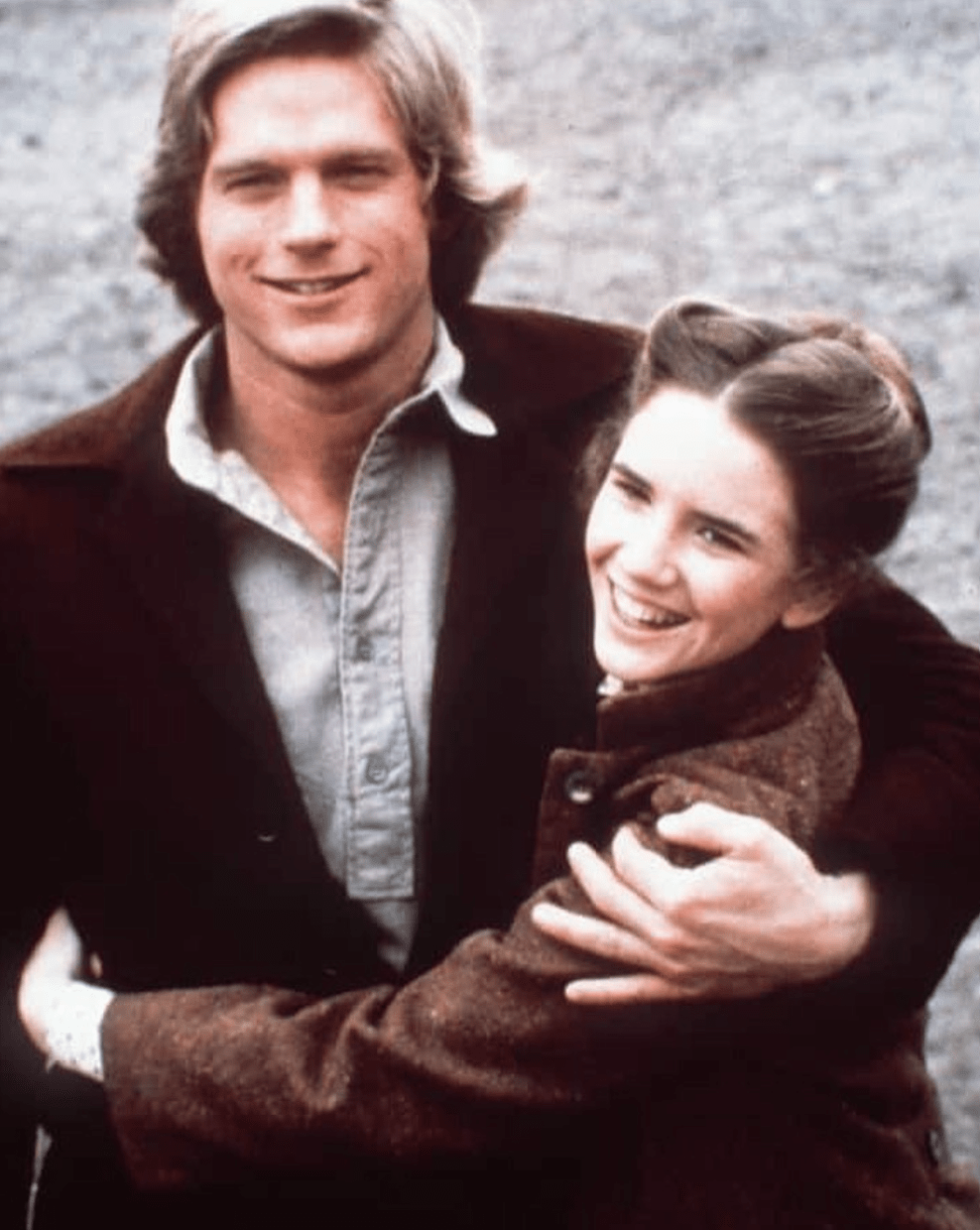 Karen did not discuss this event or the fracture in their relationship in public at the time, but they did speak on the phone in good spirits just before the actor passed away.

Although Michael appeared to be a serious individual, Cindy, his widow, claimed that her husband was actually very enthusiastic about his profession, always came home smiling, and was a good parent. 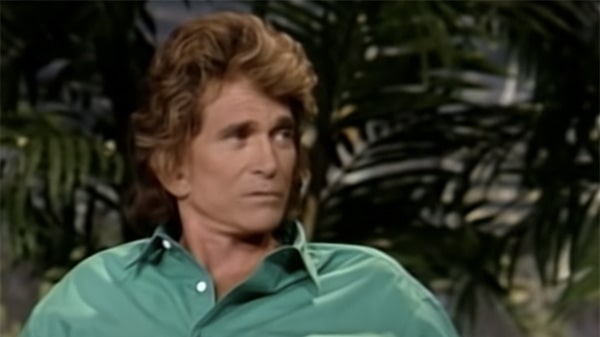 Michael made everyone in Little House on the Prairie feel good and important, regardless of how large or tiny their role was. The other performers in the show frequently remarked on how much fun they had while filming. Additionally, Dean Butler, who portrayed Landon, only had positive things to say about Michael and considered him to be a true professional. Michael was attempting to simplify and improve everyone’s experience.

Michael also made an effort to ensure that the actors could get home in time for dinner with their families. He thought that the secret to success was striking a balance between work and personal life.

For twelve years, a mother of two kept her face hidden, and no one knew what she looked like.
Conjoined twins Abby and Brittany Hensel, who attained international prominence